'The Blacklist' Season 9: Will Red Say Goodbye to Mierce in Episode 8?

The Blacklist Season 9 introduced a new love interest for Raymond Reddington. In the aftermath of Liz’s death, Red went into hiding. He left Dembe behind and instead brought on Weecha and Mierce Xui to safeguard his body and soul. Episode 5 also revealed that Mierce and Red are romantically involved. However, promo photos for episode 8 hint that Red could be saying goodbye to Mierce. 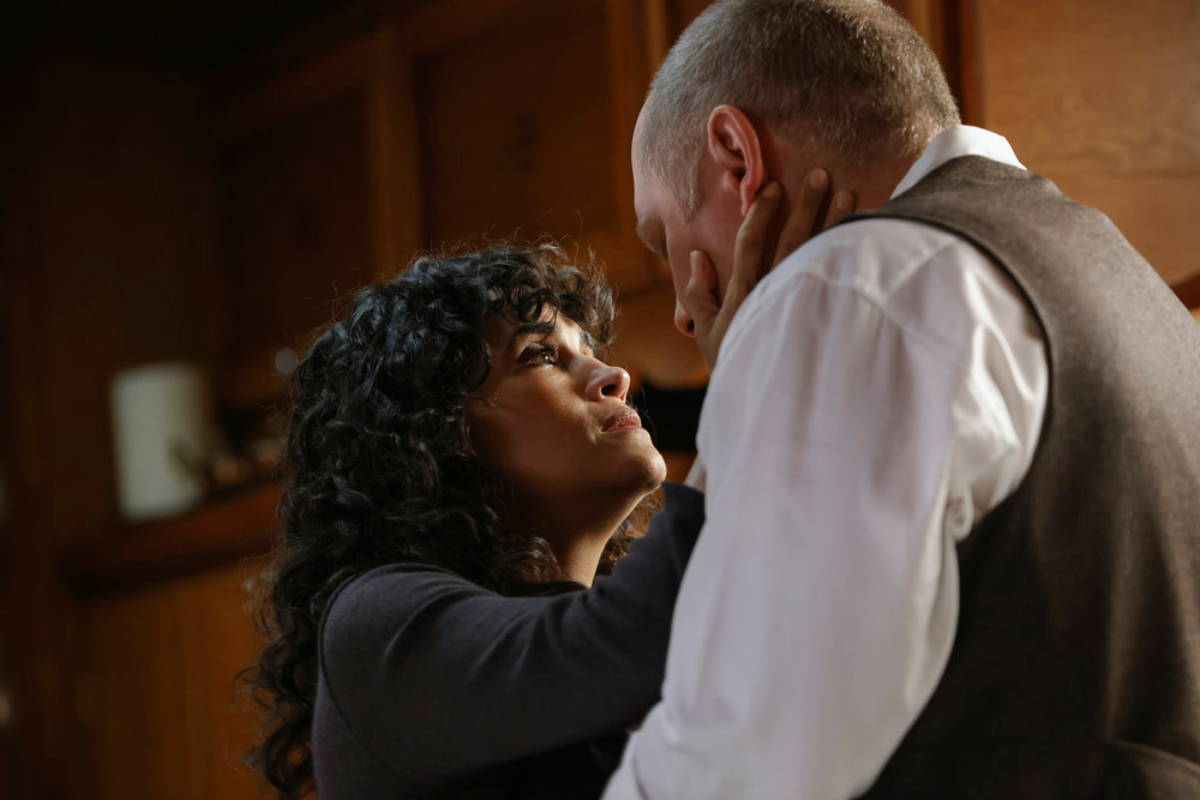 Who are the Xui sisters in ‘The Blacklist’ Season 9?

In the first episode of The Blacklist Season 9, Cooper found Red hiding out with the Xui sisters. Due to some kind of falling out between Red and Dembe, Red hired the women to look after him. He tells Cooper that Weecha protects his body while Mierce looks after his soul.

Weecha proves herself as a bodyguard by demonstrating some impressive skills with a gun in the episode “The SPK.” She also took out a room full of guards with her bare hands in “The Avenging Angel.” Weecha also seems to genuinely care about Red in a personal way. 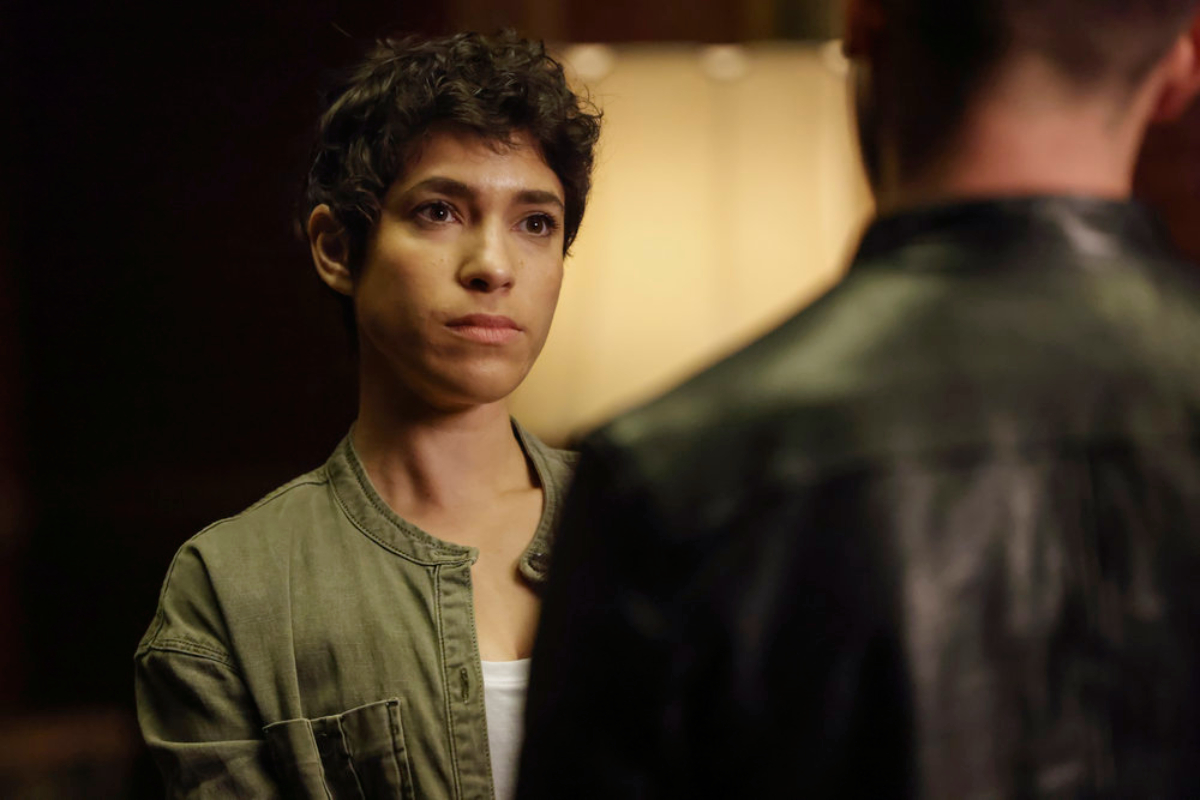 Episode 5 revealed that Mierce and Red appear to be in some kind of romantic (or at least sexual) relationship. Red is seen with his arm around Mierce, and the two are in bed together at the end of the episode. The Xui sisters have given Red solace in the years following Liz Keen’s death, but could they be on their way out?

Will Raymond Reddington say goodbye to Mierce in episode 8?

Promo photos for episode 8 preview a lot of screen time for Red, Mierce, and Weecha. In one photo, Mierce hugs a man named Herman Deleon, played by Ruben Flores. Other photos show a sad-looking Mierce holding Red’s face in her hands. 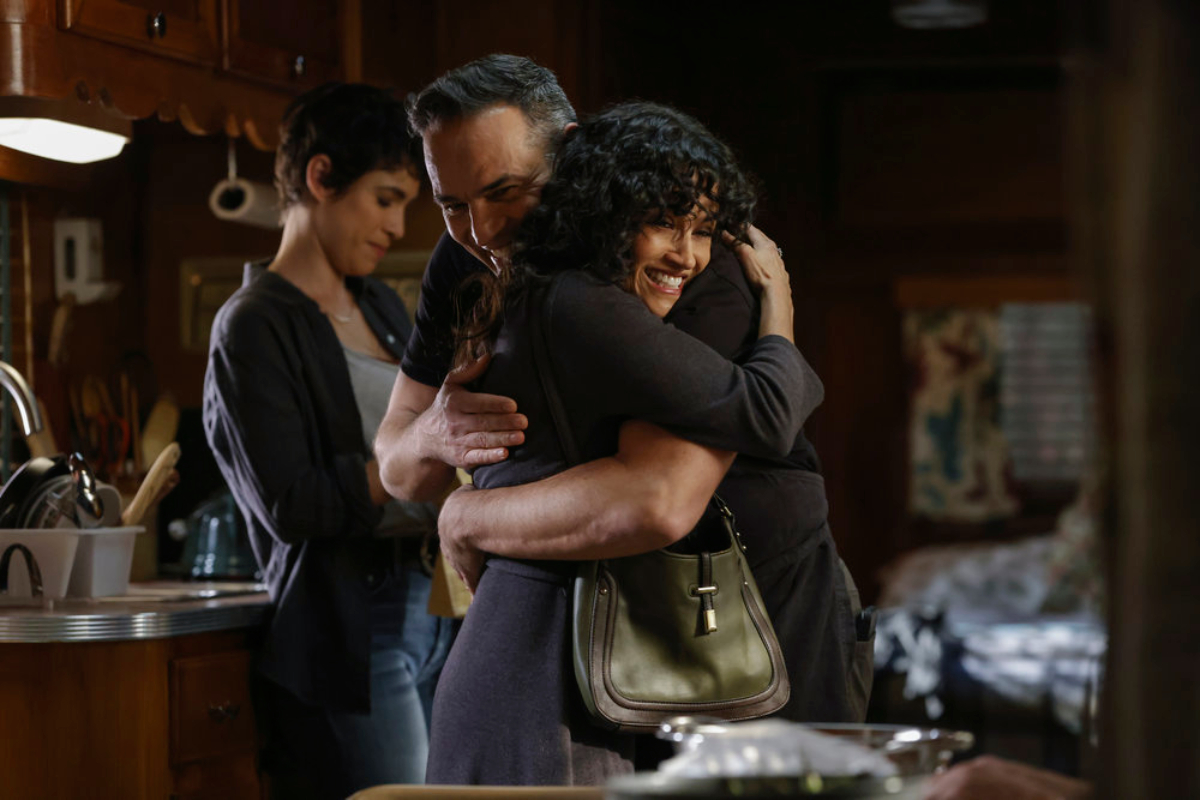 Fans on Reddit have speculated that these photos could hint that Mierce has decided to leave. “This looks like a goodbye scene to me. I will bet Mierce is going back home,” a Reddit user wrote.

Will Red seek revenge on Dembe?

Red still has quite a bit of unfinished business with his former bodyguard, Dembe. He believes that Dembe betrayed him by revealing his identity to Liz. Red has expressed his anger that is building toward Dembe, but he might seek out more information before exacting his revenge.

The synopsis for episode 8 on IMDb reads, “The death of a professional tennis player leads the Task Force to a doctor who may be fixing the odds for a major sports betting syndicate. Red digs deeper into Dembe’s betrayal. Ressler struggles with sobriety.”

Fans have been dying to know exactly what went down between Red and Dembe in the two years following Liz’s death. It’s possible that episode 8 will reveal more of the truth.