NBC’s The Blacklist began with a somewhat believable storyline. Raymond “Red” Reddington (James Spader) became an informant for the FBI to help them capture the world’s most elusive underground criminals and terrorist organizations. Over the course of eight seasons, many things about the show have become inconsistent and unrealistic, abandoning previous plot points or creating fantastical escapades to keep Red’s secrets withheld. 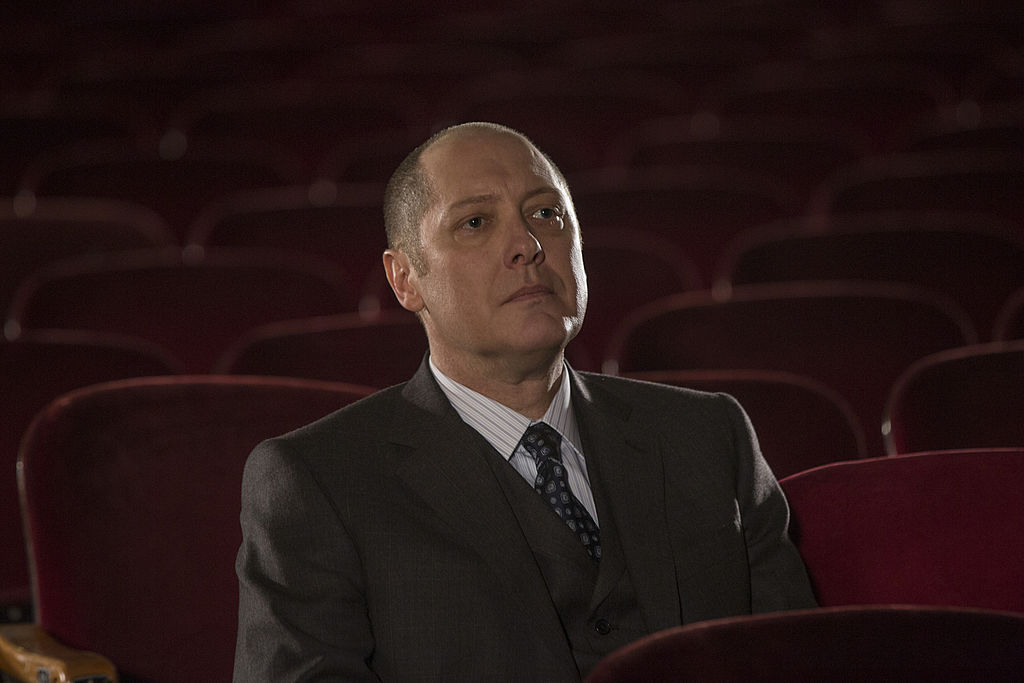 When Red first turned himself in, he mentioned that it’d been 20 years since he’d been “home.” A few scenes later, he’s treated by hotel staff and restaurant employees as if they’d only just seen him. While we understand he’s a man of mystery, those are just two of the instances writers have either deliberately set out to confuse fans or they’ve lost track of the story.

Eight seasons later, there are hundreds of posts about what’s true, what’s not, and how it all fits within the timelines we’ve been told — that have since contradicted. This Is Us is a show that writes the time jump beautifully where The Blacklist fails to offer enough explanation or correction to connect the dots.

Why did Liz have custody of Agnes?

After Tom died, Agnes went to live with his mother Scottie Hargrave for her safety. Then at some point, she’s back with Liz Keen (Megan Boone) but there’s no mention of why she’s out of danger. At the end of season 8, Liz counted on Mrs. French to care for Agnes, but before that, it seemed as though she was never home long enough to watch her at all.

How could she possibly care for her child when on the run (again)? Or better yet, why did she blindly trust the fake Katerina Rostova (Laila Robins), allowing Agnes to be in her care? Agnes’ story didn’t contribute to the overall arc and seemed to only be mentioned when convenient, sort of like the dog Liz and Tom had that disappeared a couple of episodes later.

There are so many iterations of what happened the night of the fire, we don’t know what’s what anymore and we’re not alone.

“I just watched this again. He says, I raised my family here and I’m trying to forget what happened here..so how could this be Katarina talking? She didn’t have Masha here, right? Red took her and brought her to America. And Katerina was here but not that long with her.. Or is this just one of the story line the writers left unraveled,? Help me Bokenkamp, I’m so confused,” one fan wrote on Reddit.

We know she was burned on her hand, for sure, but the scar isn’t always present. The same goes for the burns on Red’s back and the non-mention of them at all — until “Nachalo.” Even then, we’re still confused who was there, who was burned, who died, and who the man posing as Raymond Reddington really is.

The ‘Post Office’ has never been a secure black site

For a black site, it’s awfully dangerous. From early episodes in season 1, the site was infiltrated by bad guys (Anslo Garrick to name one). Many died when he invaded. Even after catching the mole, they continued using the Post Office site for their task force.

For eight seasons, it has remained the place they meet with a wanted criminal under an immunity contract to discuss incredibly confidential information. Many have discovered the location and yet, they still work there. Why?

How many characters are allowed to die and come back to life?

We hate to keep asking but why did Tom Keen (Ryan Eggold), Liz, and Mr. Kaplan (Susan Blommaert) all pretend to die once then come back from the dead only to eventually die again?

The Blacklist is merely meant for fruitless entertainment, but it’s beyond the realm of believability that she could color her hair blonde while on the run and no one would recognize her. The same goes for Red breaking out of prison in his pseudo disguise. The show has mentioned many times over about Red’s complete transformation into Raymond Reddington so why go with such simple everyday disguises when it counts?

The warrior gene is only used when convenient

The warrior gene was mentioned a few seasons back to explain why Liz could have gone off the rails. When we learned more about her backstory — such as a toxic relationship — the warrior gene is once again used. It’s been a while since the show’s mentioned it but Liz’s behavior became more erratic as the seasons went on.

In the pilot episode, the head of the task force team Harold Cooper (Harry Lennix) asks Liz to profile herself. During that conversation, she mentions her previous job at a mobile emergency psych unit. With a degree in forensic psychology, how does her “new” job as an FBI profiler compare to working in a psych unit?

The Latvia blacklist site has been working in obscurity all eight seasons, which is what we learned in “Nachalo.” Red said he has others around the world and they all work in analog so as not to be detected. The revelation of it all was great for the mythology and we were warned ahead of time it would be the penultimate episode, but some were confused by the delivery.

The dream-like sequence and seemingly clear-cut answers to eight seasons’ worth of questions felt like another question.

“I swear, every time I read through a post about the show, and particularly the last few episodes, I am reminded of another “wait what was that? where did that come from it seemed important now it’s gone and we’ll never see it again?” one fan said.

Maybe they’ll revisit that information, or any of the above, for clarification moving forward. We can only hope season 9 doesn’t add to the confusion.