FANS of The Big Bang Theory were left in pieces after a surprise cameo from Mayim Bialik in spin-off Young Sheldon.

The nod to the much-loved sitcom star had fans 'in tears' as they heard her voiceover as character Amy Farrah Fowler. 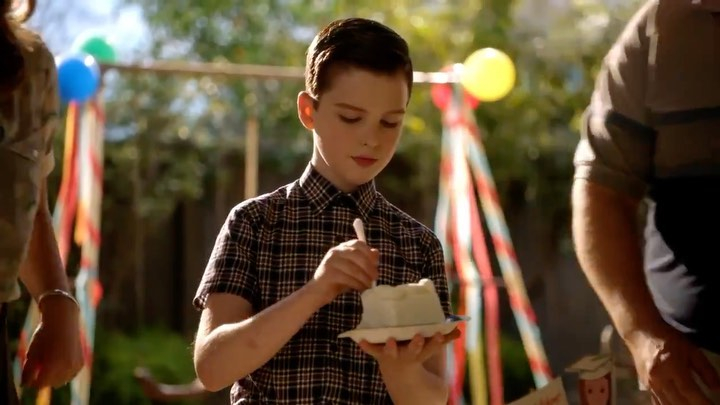 Young Sheldon stars Iain Armitage as the pint-sized genius who's battling his way through high school pleasantries and features the voiceover of TBBT star Jim Parsons.

The talented star can he heard in the season four premiere episode, titled Graduation.

The actress wrote on social media, thrilling fans of her brief comeback as Amy.

The star wrote: "She’s back!!!! Young Amy makes a surprise appearance on tonight’s premiere of @YoungSheldon as she narrates part of the episode!! Here’s a clip!! The start of #Shamy… " 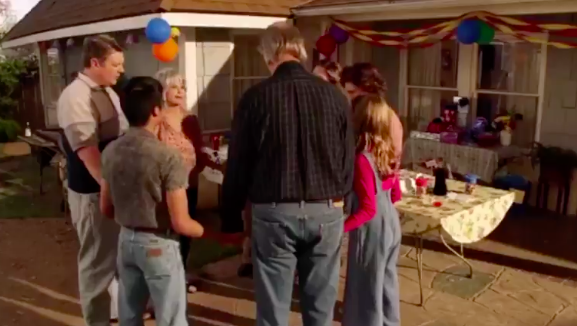 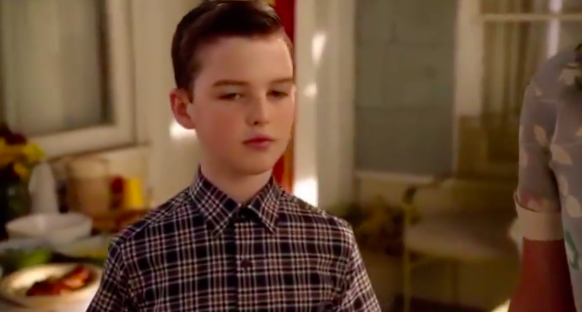 The spin-off to the hit sitcom follows a tiny Sheldon through his childhood growing up in Texas pre The Big Bang Theory.

Mayim's vocals can be heard while young Sheldon is at his high school graduation party with family and friends.

Parsons’ voiceover stated: “In fact, it was the best graduation party I’d ever been to…"

He continued: "…until the one we had for my son, Leonard Cooper.” 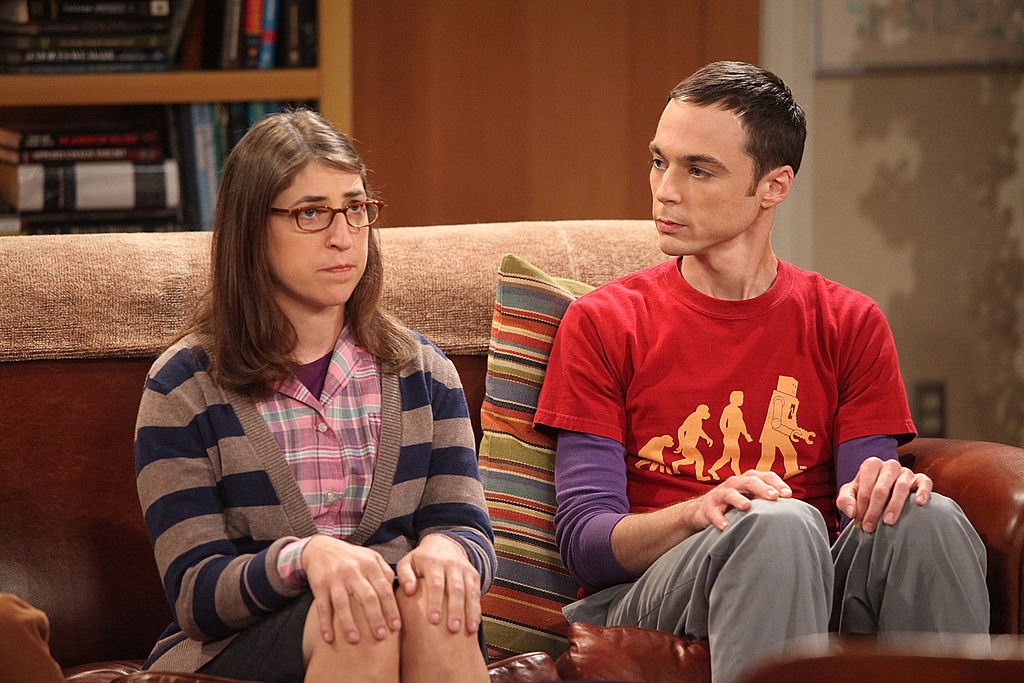 The Big Bang Theory fans couldn't believe the couple went on to have a child named after roommate Leonard Hofstadter (Johnny Galecki) in the emotional touching throwback.

The voiceover continued: “I wanted his name to be Leonard Nimoy Cooper, but Amy wouldn’t let me.”

To which the voice of Amy responded: “Be happy I let you name him Leonard!” 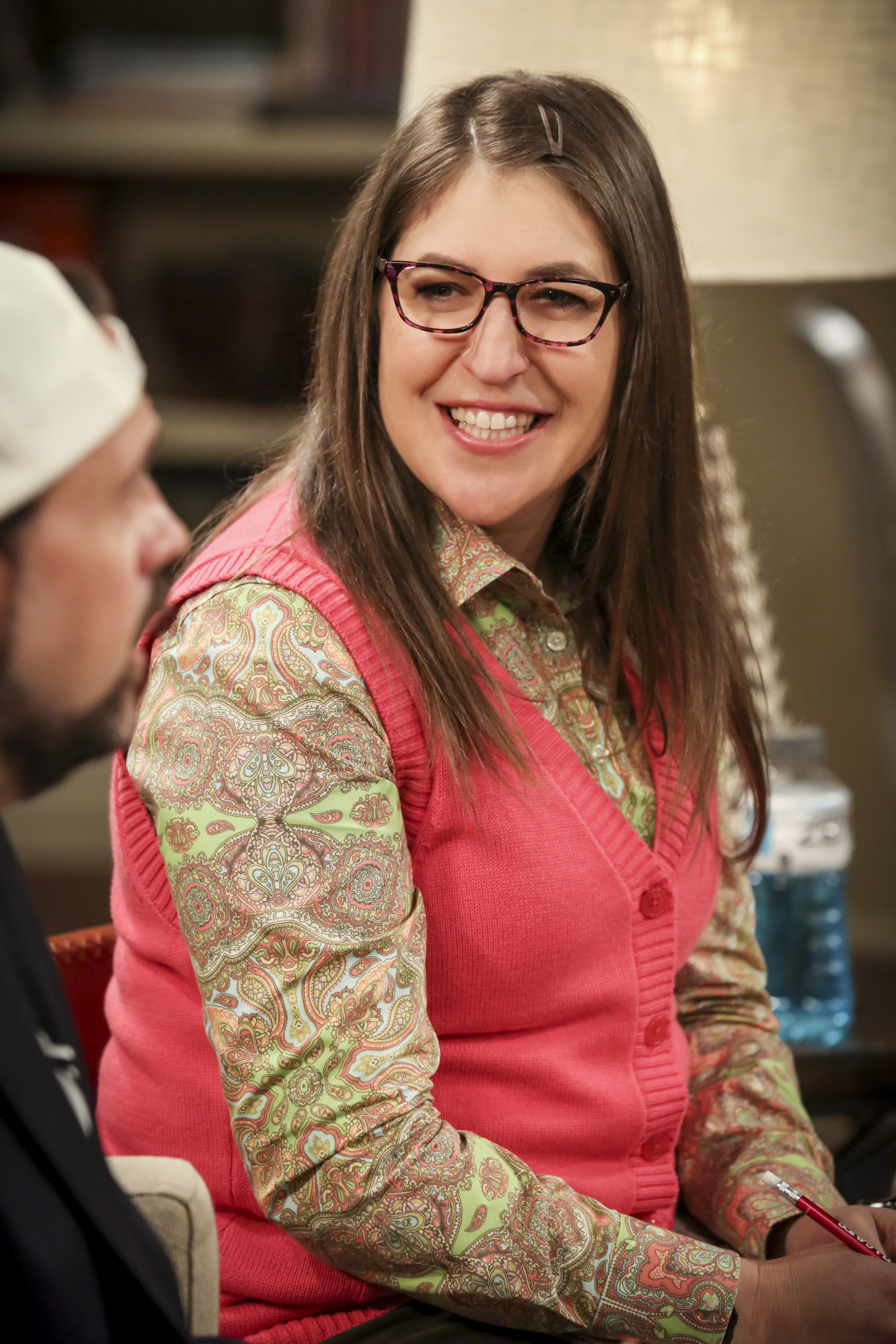 Amy then heartwarmingly added: “Love you.”

Actress Mayim shared the cute clip with her fans prior to the premiere and they were quick to show their delight and happiness as the nod to the former sitcom.

One emotional fan wrote: “I’m crying,” while another gushed: “I am in TEARS.”

Other fans added: “I just watched this! I loved hearing Amy!” 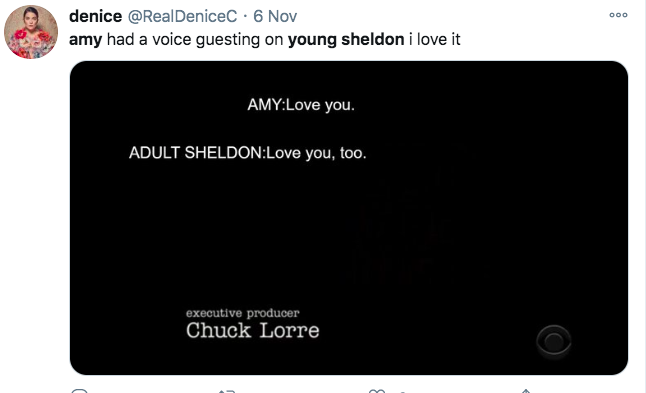 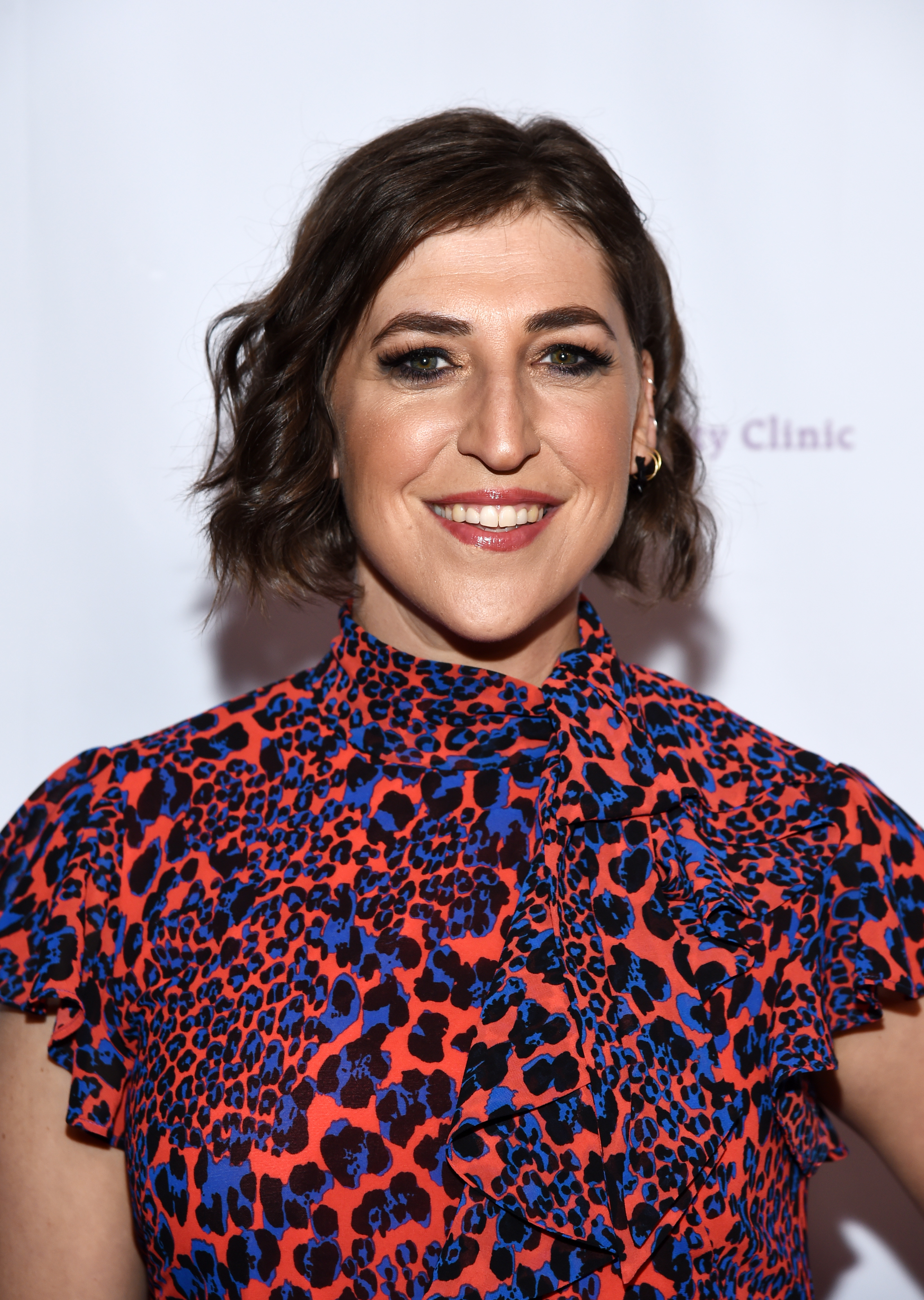 Fans were taken aback how much it meant to them to hear her voice and wrote: “OMG, I'm so so so happy."

One fan expressed joy in what they called their future child: “They named their kid Leonard!”

"When we were writing that pilot we didn’t want to just write him as adult Sheldon and have a kid just say it," he explained on a previous I Saw That Years Ago podcast.

"We liked to lay Easter Eggs from The Big Bang Theory in Young Sheldon.

"As annoying as adult Sheldon can be, he can get away with it so we decided he’s (Young Sheldon) not this person yet – we made him a lot more naive," he said.