BBC Radio 4 listeners tuned in to hear the latest instalment in the longest running soap: The Archers.

Tonight, many were shocked when a conversation between Natasha (played by Mali Harries) and Tom Archer (William Troughton) revealed the amount of debt they had got themselves into.

After conjuring up a clever business plan to involve the produce the farm grew and turn it into online bought and delivered fruit and veg boxes, the pair talked over the reaction Tom’s parents had to their news.

“The point is, this is a stand alone venture,” Natasha explain to Pat (Patricia Gallimore) and Tony Archer (David Troughton). 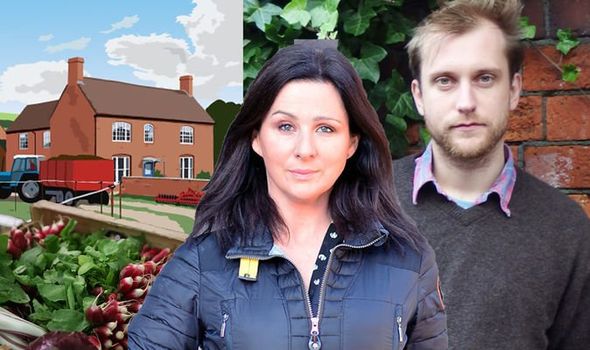 Tom then interjected and added: “Which Natasha and I have funded ourselves, we’re taking all the risk. And besides, it’s Nathan’s vision and expertise which has got us this far mum!”

“We’re the ones shouldering all the risk, with that massive bank loan we’ve saddled ourselves with, which we’ll be paying off a little bit at a time,” Natasha explained later in the episode.

“Month-by-month, rather like a credit card,” she continued by Tom argued: “This is different. It’s business.”

“But rather more risky than me buying shoes,” his wife explained but headstrong Tom said: “There’s nothing wrong with living on credit.”

And it was this particular remark which got listeners at home worried.

Taking to Twitter to discuss the matter, they wondered if the financial strain of opening a new business could impact the farm.

One said: “Massive bank loan, massive credit card debt, huge rent on massive house, ‘nothing wrong with living on credit’… is there? #TheArchers.”

“Nothing wrong with living on credit? Did I hear that right? #TheArchers,” someone asked.

A third added: “I’m worried about the £ side. If the app business takes the £, how long before it gets paid over the Bridge Farm? Will it ever be paid? Lots to go wrong here #TheArchers.”

Another Tweet read: “Outraged at Tom and Natasha, and anticipating their spiral into debt #TheArchers.”

“Nothing wrong with living on credit – now those are words to live your life by. As long as you don’t mind losing your house, your business, your possessions etc #TheArchers,” a listener argued.

Someone wrote: “Credit is fine… until some circumstances bring the house of cards to come crashing down! #TheArchers.” 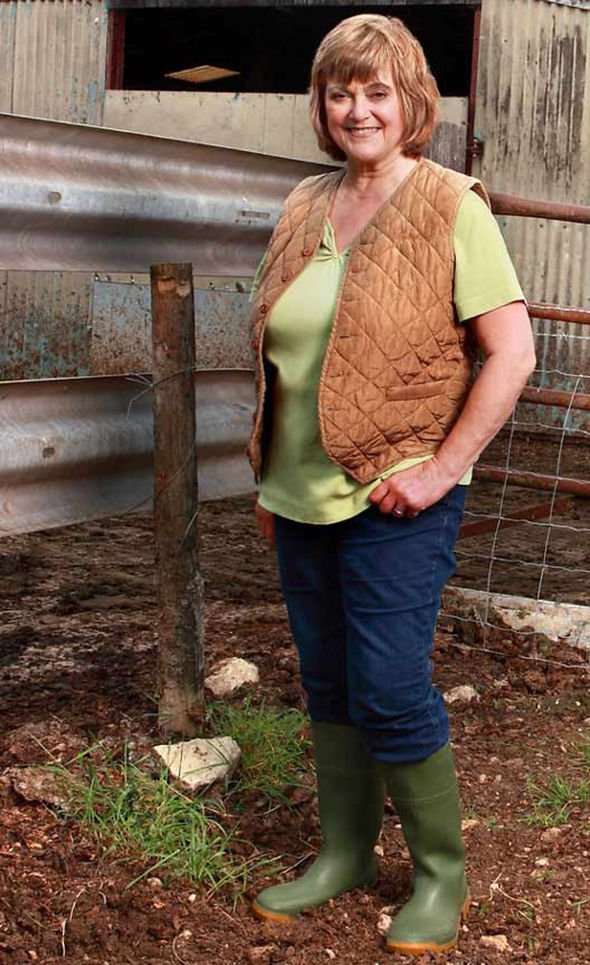 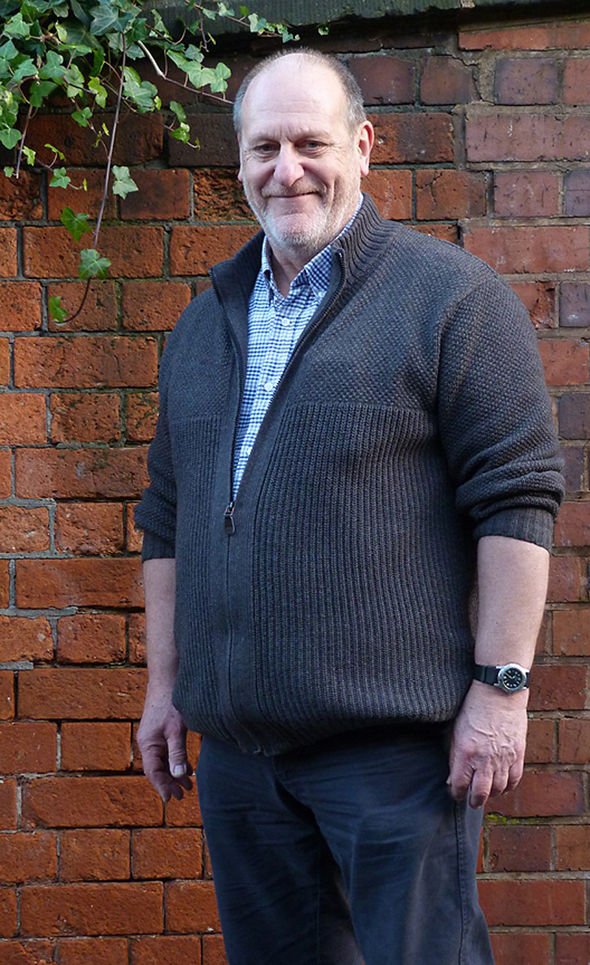 We’re taking all the risk.

With many worrying Natasha and Tom have bitten off more than they can chew, will the app be a success?

Or will it fail and force them to turn to Pat and Tony to bail them out?

Could this be the end to Bridge Farm altogether?

The Archers airs weeknights at 7pm on BBC Radio 4.