The Apprentice contestants WILL pick their team names next week, reveals Claude Littner

Every year the choice of monikers are often a source of amusement for viewers. 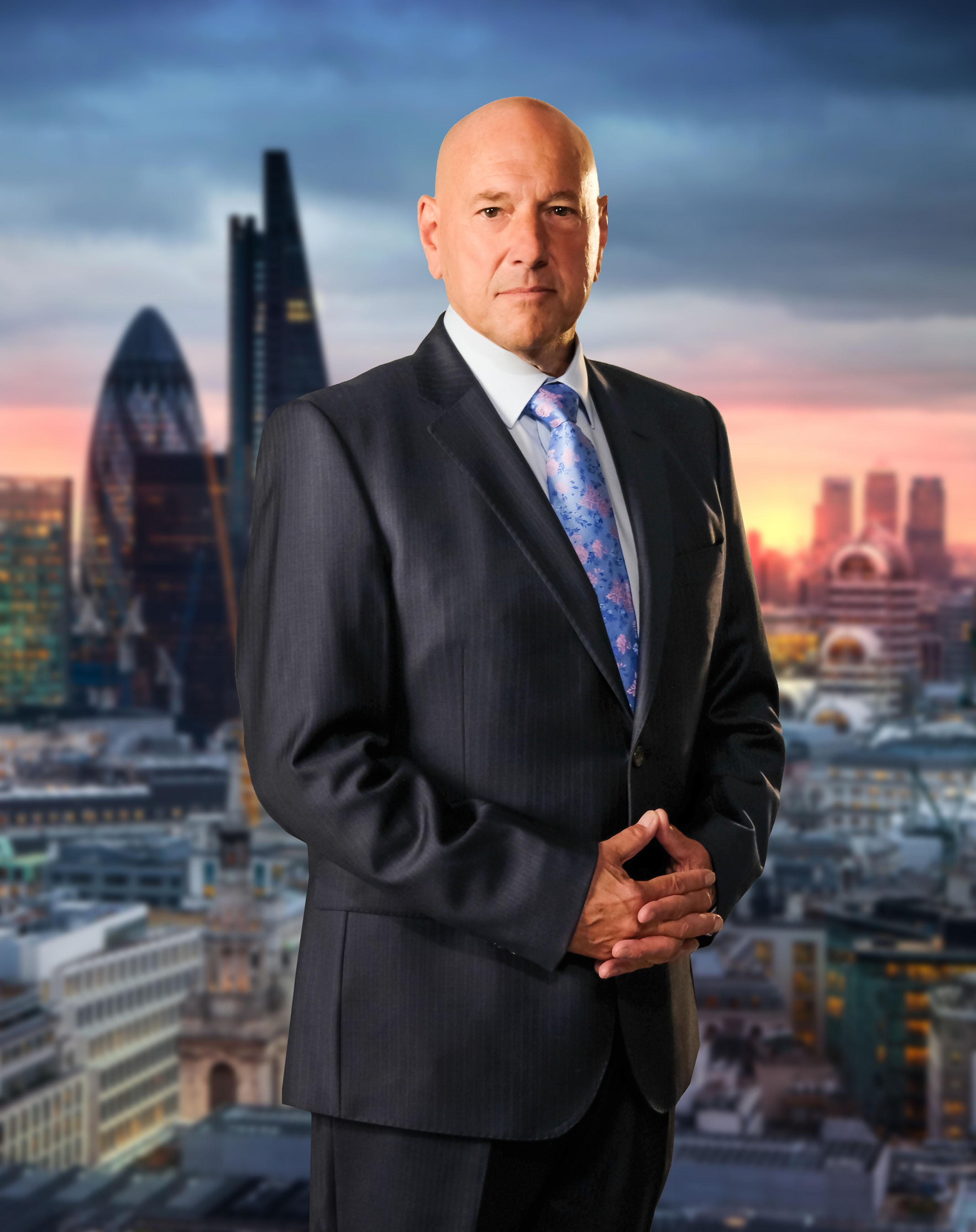 The names are normally revealed in week one, but they still hadn't been revealed when episode two aired last night.

Fans have now taken to Twitter to ask when we will be told what they are.

One tweeted: "Why don’t they have team names on the apprentice this year?"

While this one said: "Wondering why the teams didn’t make up names this year #Apprentice" 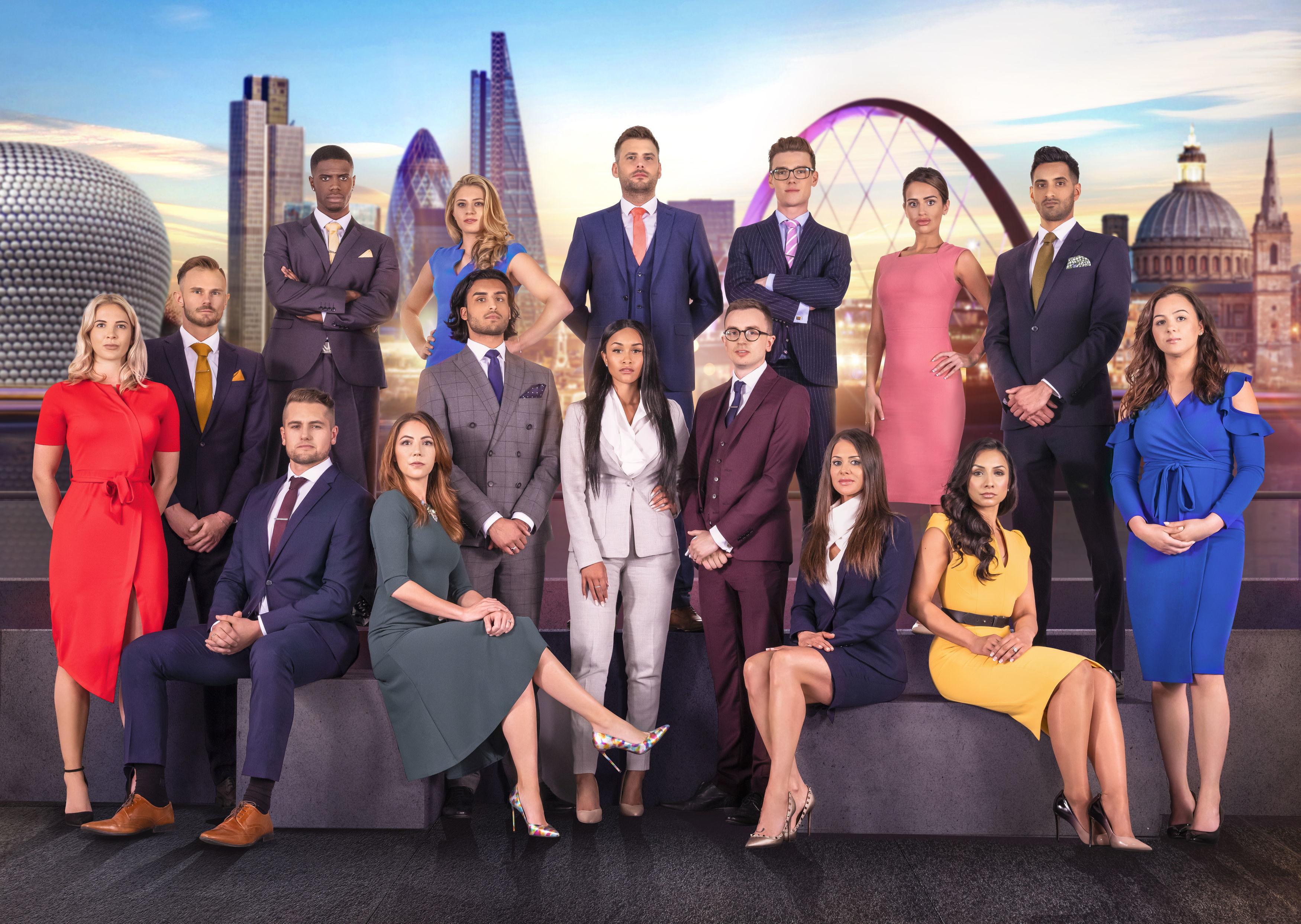 Another commented: "“I guess we’re just never getting team names this year then?"

While this one simply said: "Oh so they've forgotten the teamnames then!"

But their question was soon answered when Claude stepped in and simply tweeted: "Next week".

Seeing The Apprentice hopefuls battle it out to come up with the most witty team name is often cringe to watch.

Over the last 14 series we've seen names like Stealth, Nebula and Titans.

The best has to be in series two when candidate Syed Ahmed suggested "The A-Team".

Luckily this was quickly shot down by his teamates with Invicta chosen instead.