The Apprentice has started airing again on BBC One and the series follows keen entrepreneurs as they pitch their ideas to business mogul, Lord Alan Sugar. The ultimate prize is for Lord Suger to invest in the winner’s business and help their money-making idea get off the ground. One of the previous winners has spoken exclusively to Express.co.uk about what goes down when the deals are made.

Are The Apprentice deals real?

The BBC is showing the best bits from previous seasons of The Apprentice as fans have been keen to get their fix during the coronavirus pandemic.

Lord Sugar tweeted: “This week’s episode focuses on the foreign tasks. Talk about coals to Newcastle, one of the teams decided to sell cheese to the French – and bog-standard cheese at that! Tune in Thursday 9pm BBC1.”

The competition series first started airing back in 2005 and a total of 15 seasons have aired so far, with 210 episodes hitting screens.

Fans fell in love with the boardroom battles and the tense firings from Lord Sugar as he narrowed the competitors down to a final winner.

Joseph Valente was crowned winner of the series back in 2015 and he has spoken to Express.co.uk about what happened after he was crowned. 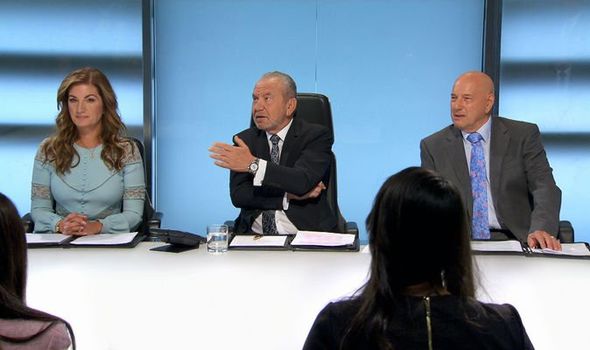 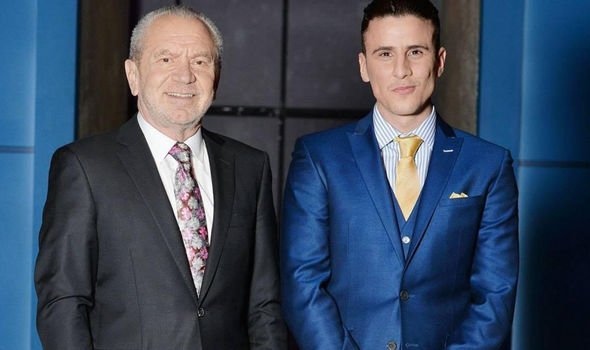 He confirmed the deals are real, saying: “As soon as they announce the winner we had a two-week Christmas period.

“We get the contract and in January you go down and meet some of his team and you get your business plan in place.” However the amount of time he actually spent with Lord Sugar himself was not as much as people may think.

Valente, who is 31, said: “I think I spoke to him in that January but I didn’t see him for about 12 weeks after, and from then on you see him once a month.”

He was 25 when he went on the series and he wanted to expand his heating company nationwide. 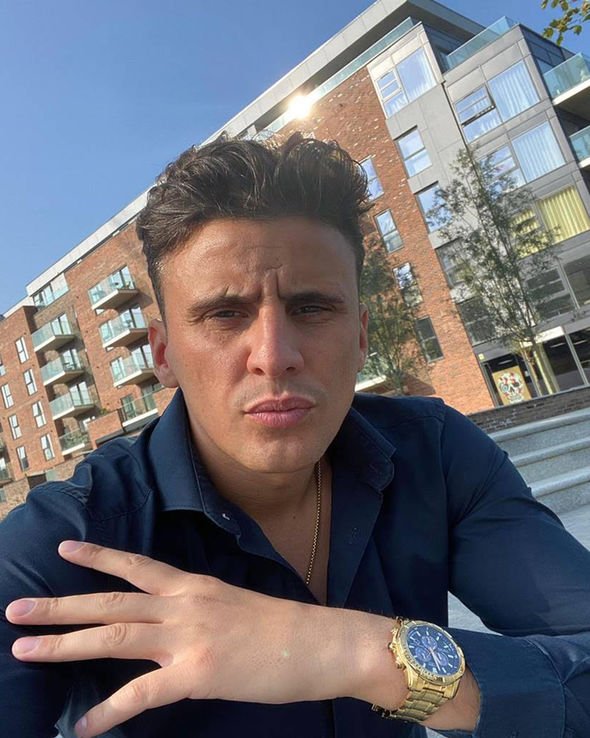 Speaking about Lord Sugar’s role in the whole process, he said: “His role was to provide business mentorship and advice, the team was a team of accountants and they offered financial support.”

However, as Lord Sugar’s staff were not familiar with Valente’s industry, they could not offer a great deal of mentorship.

He said: “They didn’t know the industry or business so the advice was limited and it was something they hadn’t done before.”

It was for this reason that Valente parted ways with Lord Sugar about two years after winning the series.

He said: “I was going to board meetings and they were asking me for the answers.” 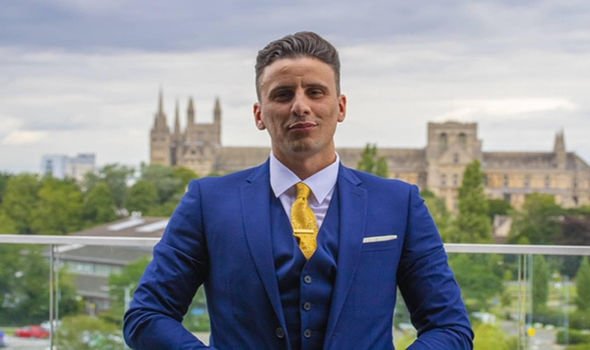 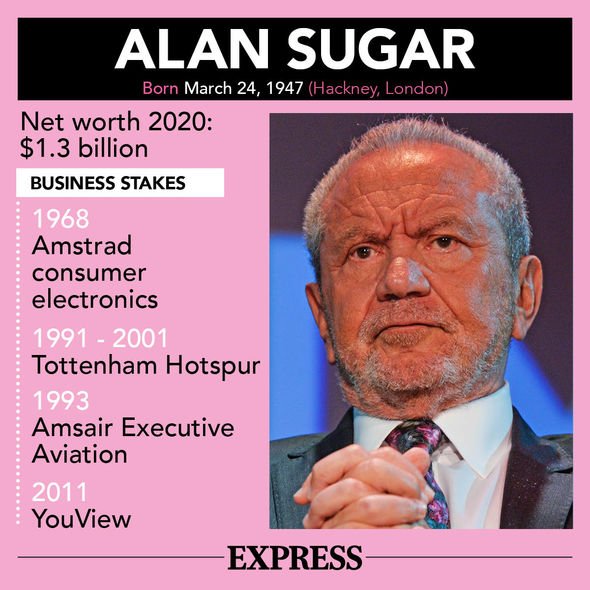 But five years later and things are continuing to look up for the young businessman, as he has launched another successful business.

He set up The Trade Mastermind & Coaching Academy, which supports sole traders and small enterprises in the construction business.

His website says: “The focus is support with growth, there is no one in construction teaching a successful business strategy to the tradesman that allows them to expand what they are good at and also build a successful company and brand at the same time.”

The winners of The Apprentice secure a £250,000 investment for their business and a 50/50 partnership with Lord Sugar himself.

He now hopes to return to the series as part of an ultimate winners’ battle – an idea he came up with himself.

Valente is calling for a special winner vs winner series, which will feature winning contestants from all 15 seasons of the show.

The idea is the winners will go head to head to claim the ultimate prize as number one, and they will secure an even bigger cash prize, which will go to a charity of their choice.

Valente said he thought the ultimate winner series would be a perfect ending to The Apprentice, saying it would act as the final season.

The show has been an important part of the BBC’s schedule since it started airing 15 years ago.

The Apprentice airs on BBC One on Thursdays at 9pm