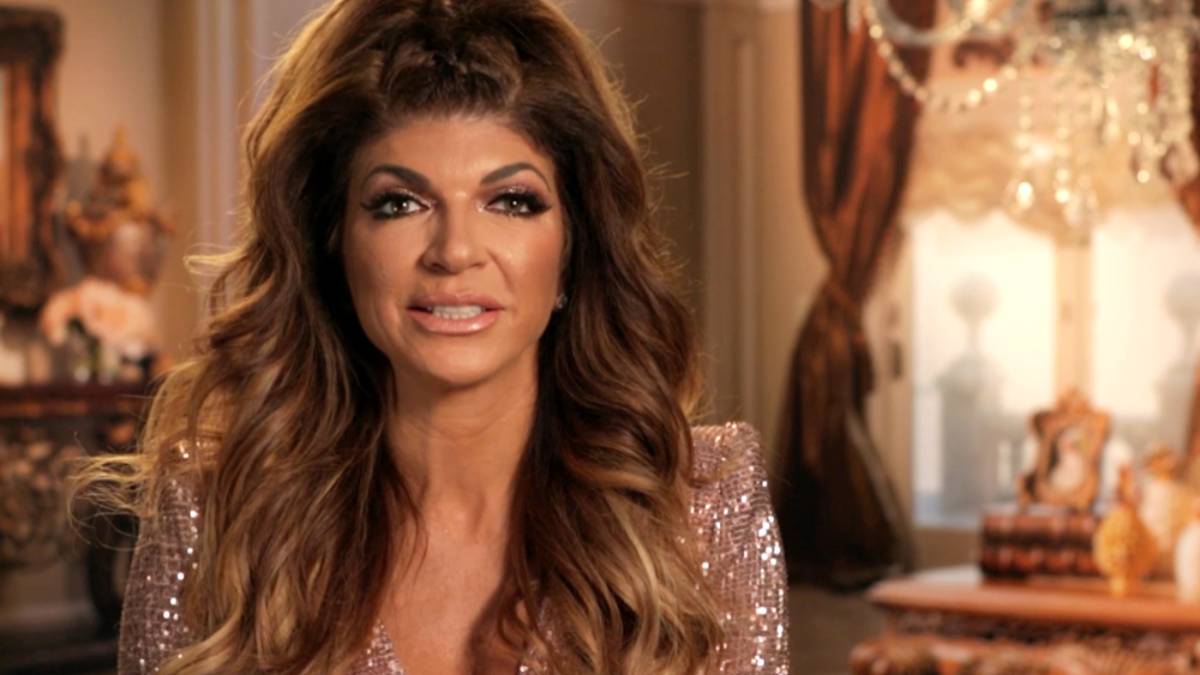 Real Housewives of New Jersey star Teresa Giudice’s new boyfriend, Luis Ruelas, is also recently divorced, and his ex-wife, Marisa DiMartino, was quick to weigh in on the relationship.

Marisa shared with In Touch that she is happy for Teresa and her ex-husband.

“I’m really happy for Teresa and Luis. I’m happy for him,” she says. “Luis is actually the father of my children, and he’s a really good person.”

Marisa also reassured fans that their marriage ended amicably and there are no red flags that Teresa needs to look out for.

“In general, we got married, we were very young and had babies and then it fell apart. As normal things happen,” she tells the outlet. “We’re very good with each other, and that’s basically it.”

Teresa’s ex-husband Joe Giudice is also reportedly happy that Teresa has found a relationship that makes her “very happy.”

According to TMZ, Joe is happy to see Teresa in a relationship and even called her new man “hot.”

Teresa announced her relationship on her public Facebook page on Monday.

“Excited to reveal my new boyfriend,” she wrote in the caption along with a red heart emoji.

Along with the announcement, she posted a picture that had surfaced of herself with her new mystery man.

In the picture, the two st00d at a fence with their attention fixed towards a sports field. Teresa stands close to him as he wraps his arm around her hips.

Who is Luis Ruelas?

Luis, like Teresa, has found success as an entrepreneur. Luis is the co-founder of the marketing company Digital Media Solutions.

Fans could call Teresa a cougar as Luis is 46-years-old, two years younger than she is.

Luis has two sons from his prior marriage, which will be a balance to Teresa’s four daughters. He also resides in New Jersey, so the couple doesn’t have to worry about maintaining a long-distance relationship for the time being.

His company bio gives readers a quick insight into his personality and personal life.

“His extensive entrepreneurship experience, hustler mentality and competitive spirit culminate with his love of family and passion for community,” the profile states. “A father of two sons, Luis spends a great deal of time advocating for children with special needs with a particular focus on Autism given his son’s condition.”

Fans may learn more about him soon if he appears on the upcoming season of RHONJ.

The Real Housewives of New Jersey is currently on hiatus on Bravo.