FARRAH Abraham is slamming Sports Illustrated for never featuring her in its iconic swimsuit issue, boasting about her 'bikini body'.

The Teen Mom star has been flaunting her figure in increasingly tiny bathing suits. 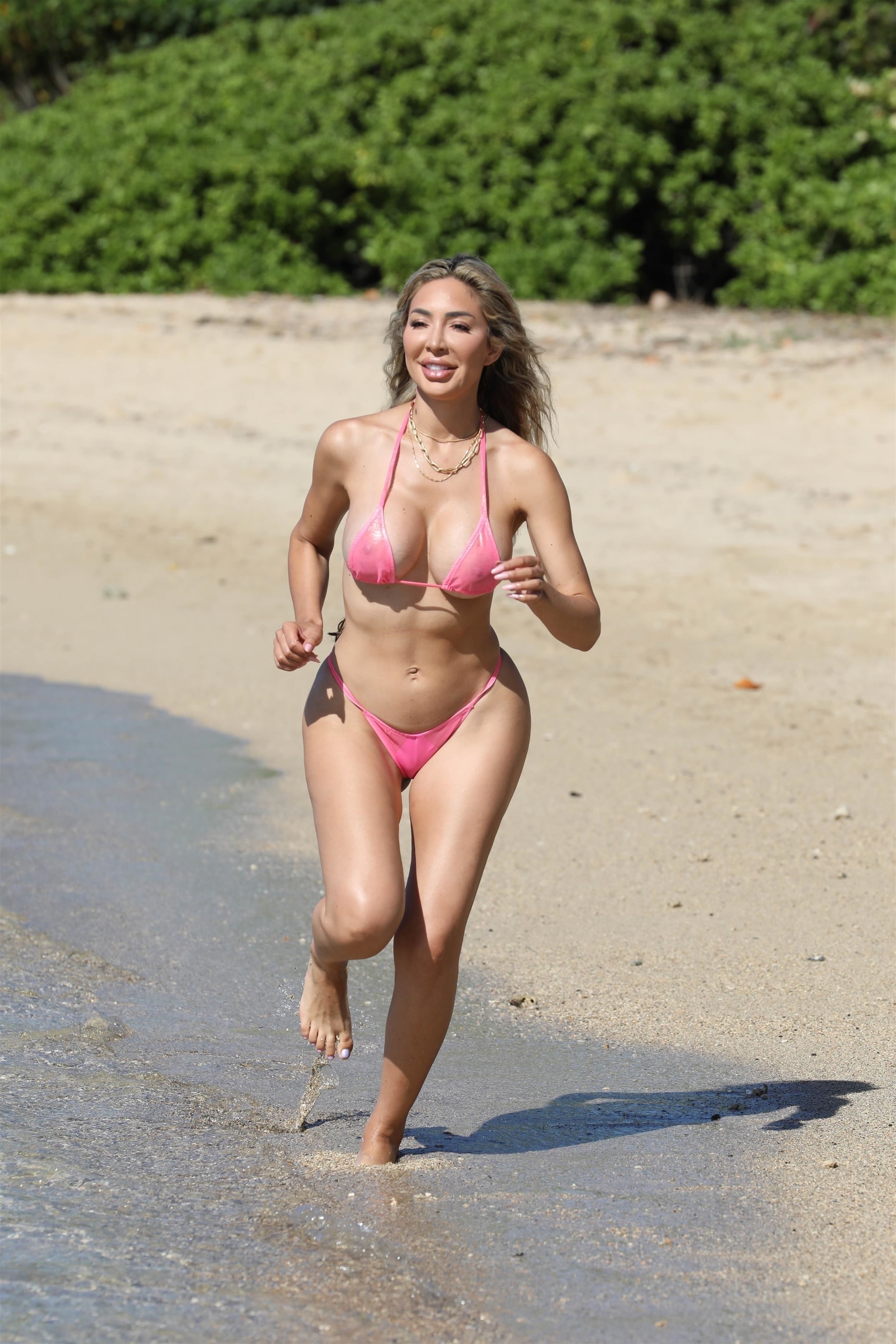 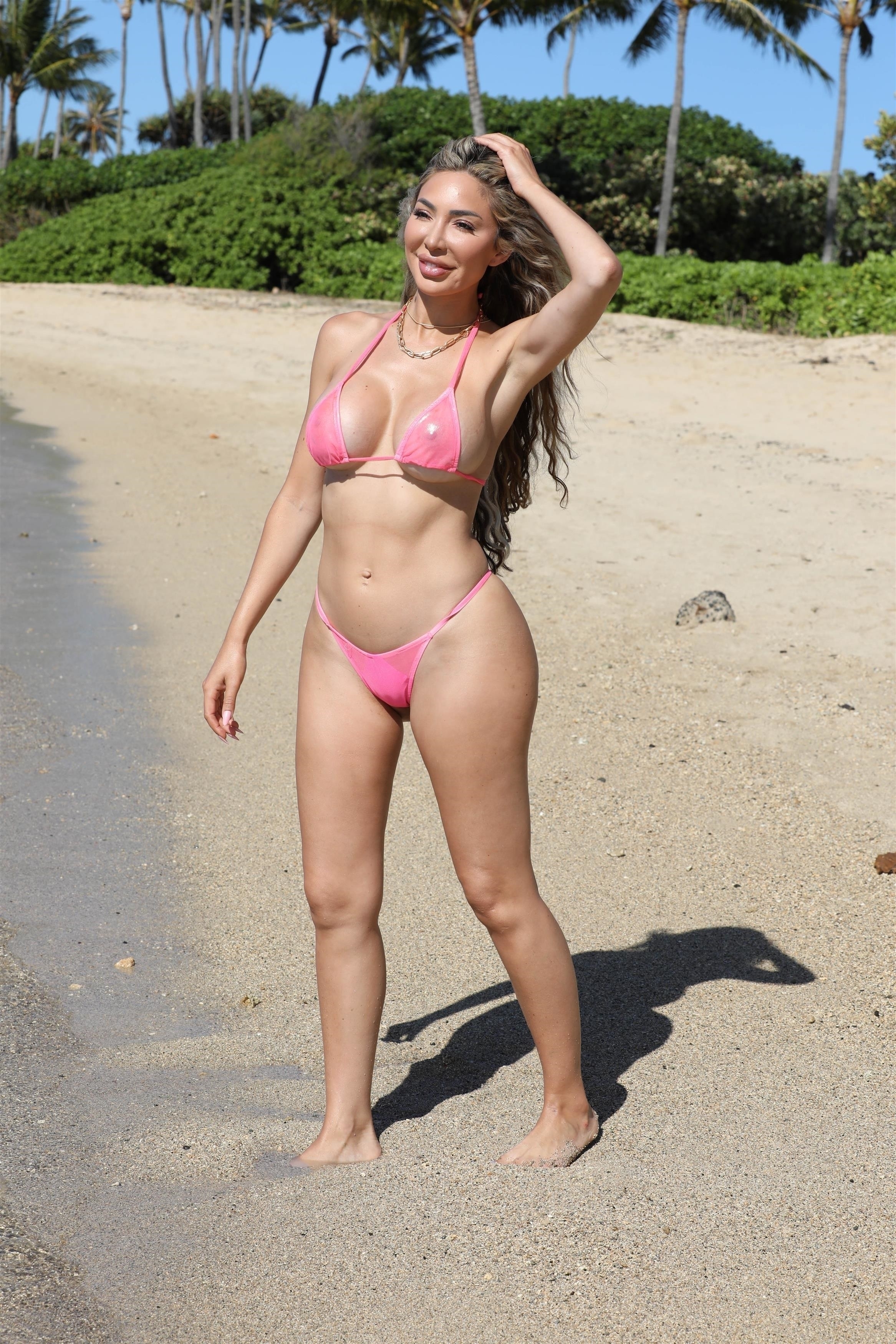 On Wednesday, the reality star shared a series of sexy snaps of herself wearing a sexy pink bikini on her Instagram Stories.

In her caption, she takes aim at the outlet, seemingly out of nowhere.

Farrah writes: "@SI_swimsuit @sportsillustrated Oddly has never included the best bikini body in the world on its list….

"inclusion, equality, diversity is beyond missing." 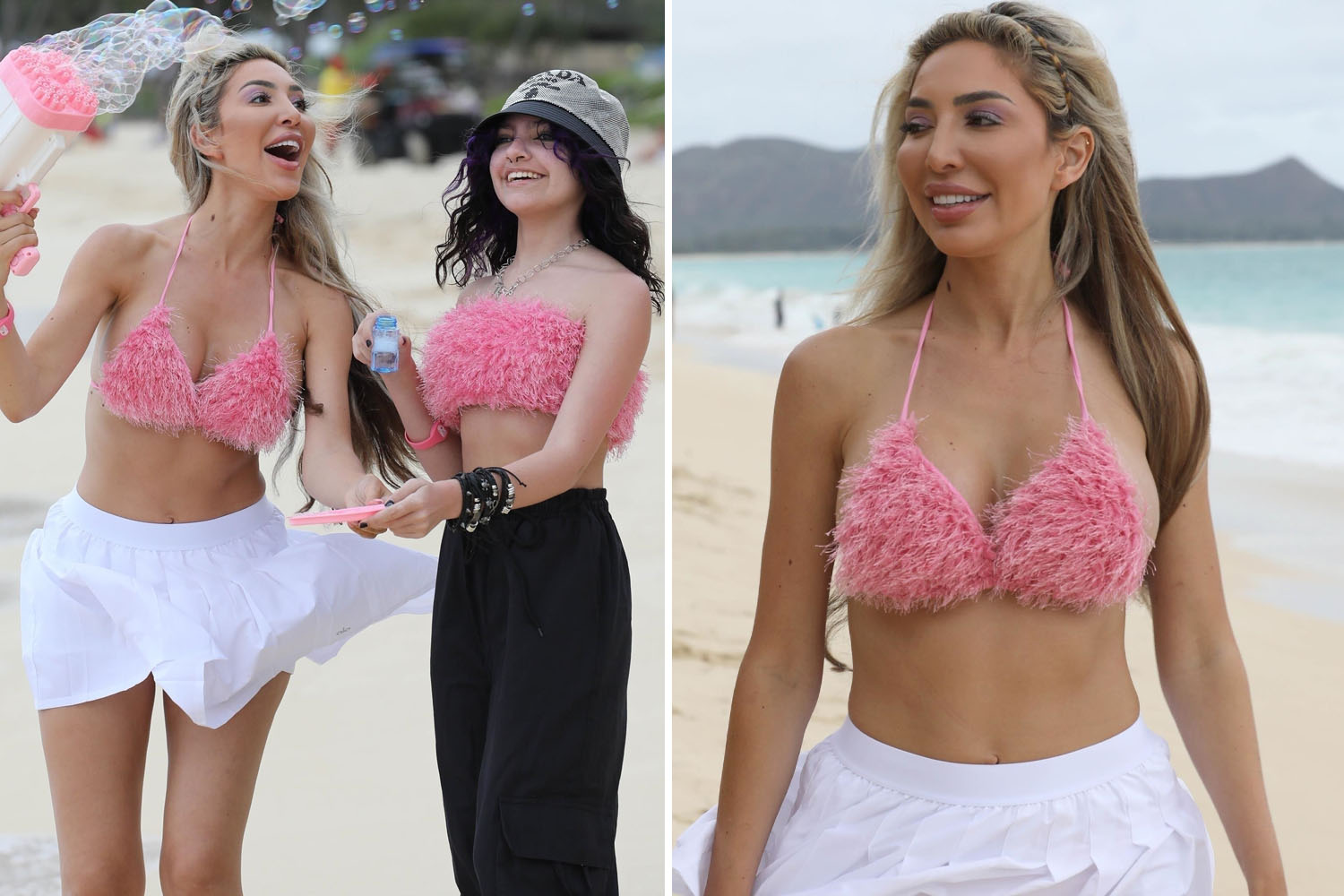 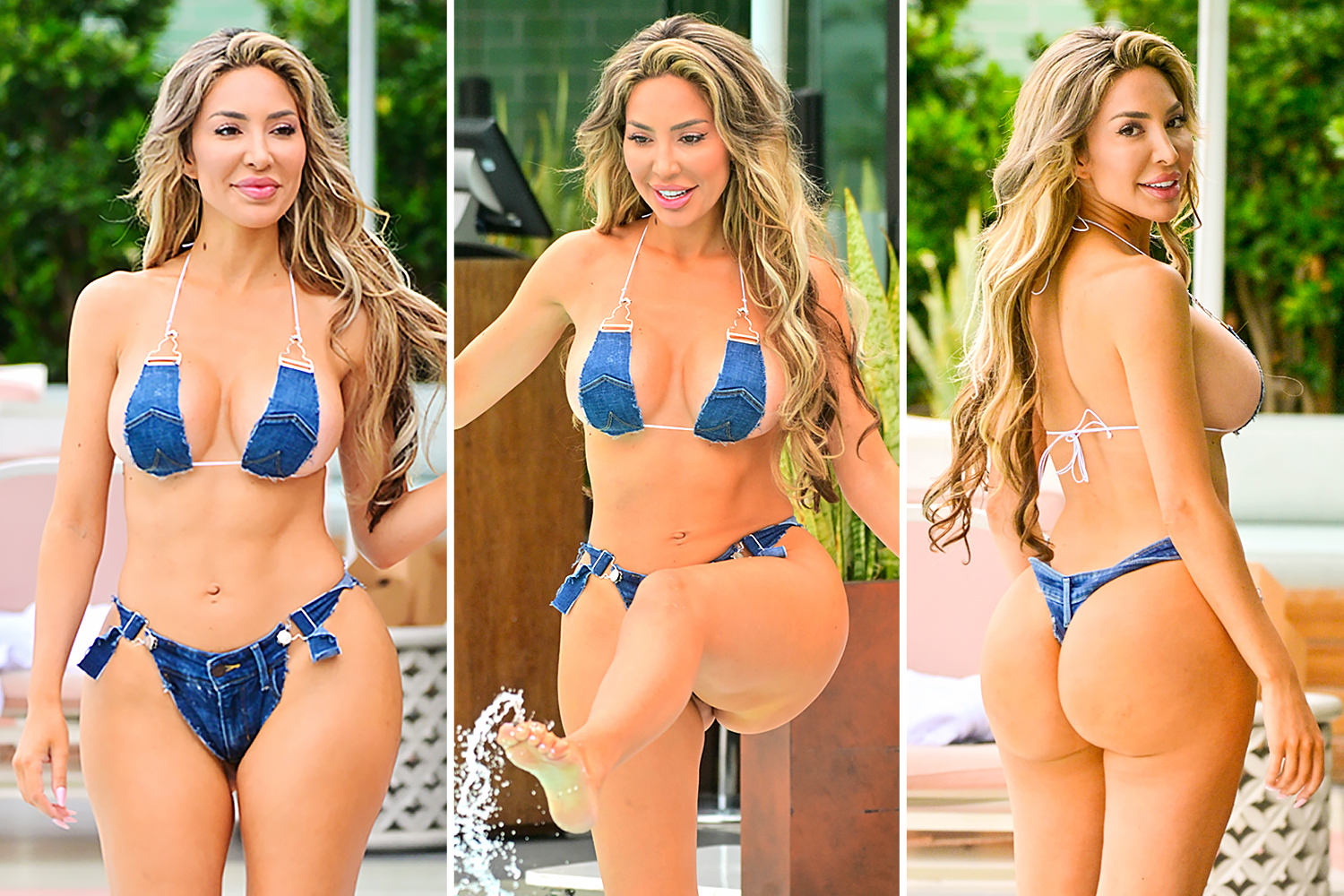 A fan appeared to back her up, sending her a message that she reposted on her Instagram Stories.

The comment reads: "Best body ever idk why they hate. Look way better than any Kardashian by far."

Another says: "I'd eat off her behind."

Farrah did not say more about her issue with the outlet. 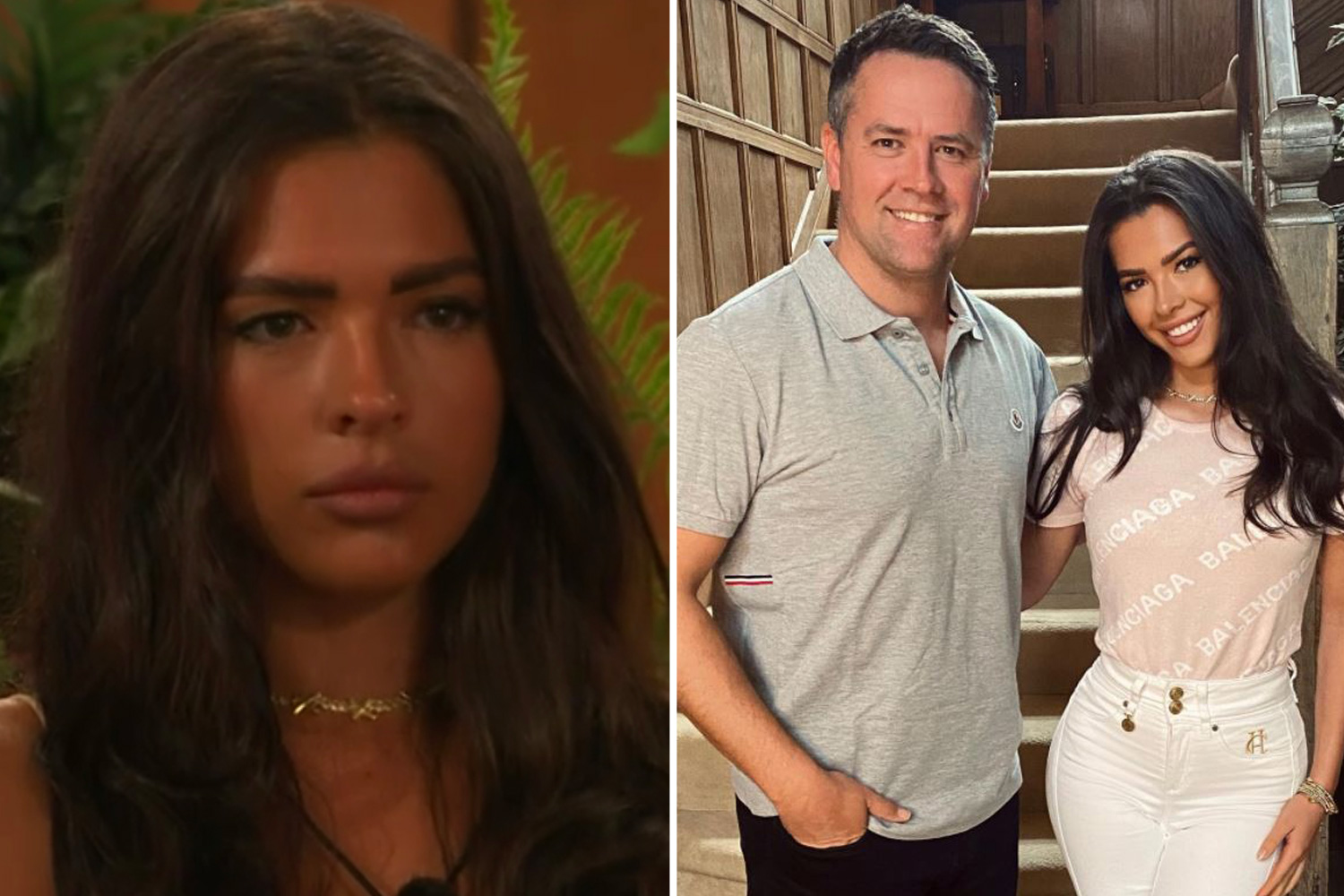 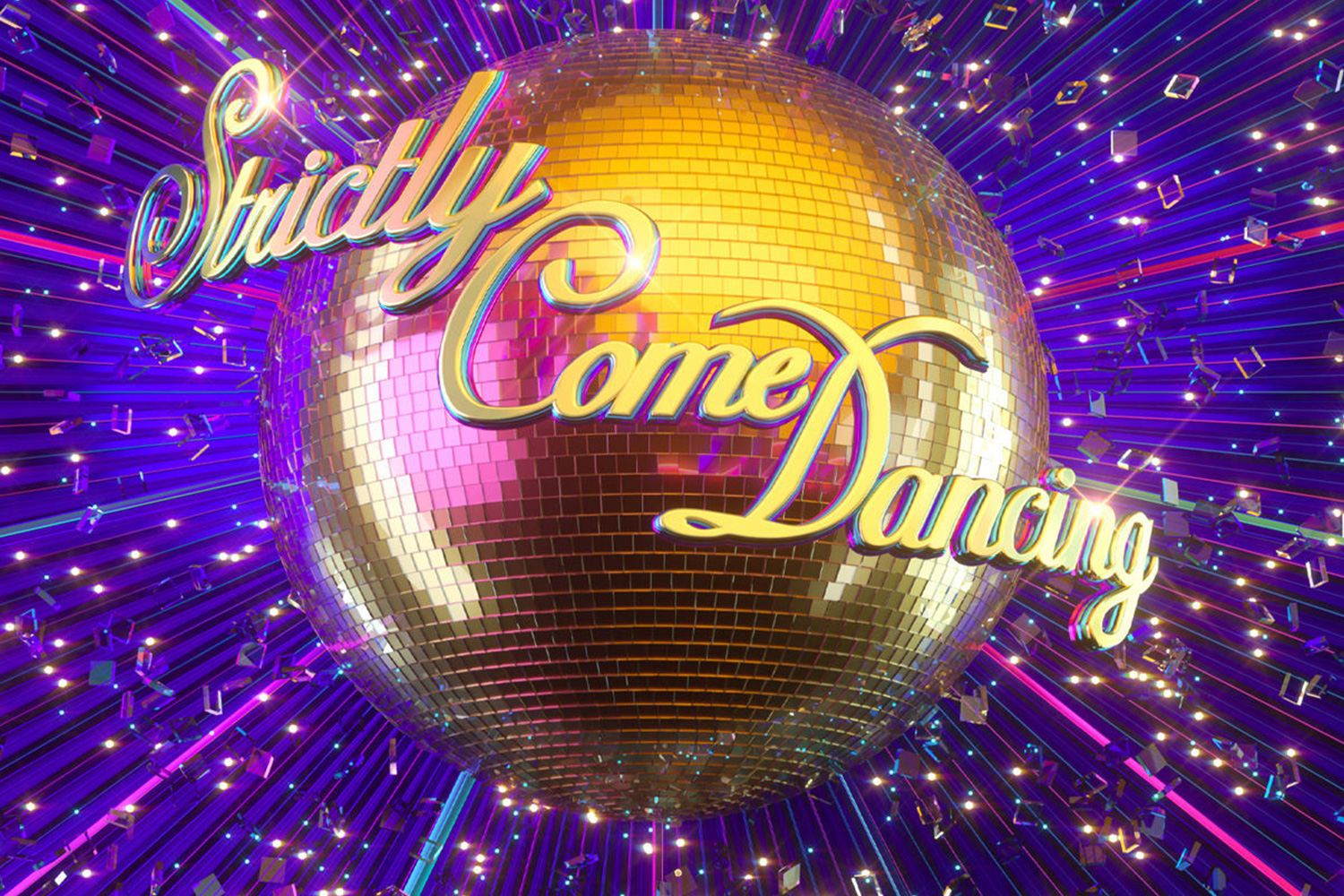 The former MTV star has been letting it all hang out as of late.

Earlier this week, the mom of one stepped out wearing a tiny denim thong and bikini top in Los Angeles while soaking up the sun.

She splashed in the water, giving onlookers a glimpse at her backside as she moved about.

Farrah then posed for a photo sitting down.

She smiled while crossing her legs and looking into the camera as she ran her fingers through her hair.

Later, she was seen rocking a cropped, short-sleeved denim jacked over the unique bathing suit.

Days earlier, Farrah was spotted on a beach in Hawaii wearing a shockingly small swimsuit.

The Teen Mom star wore a string bikini that hardly reserved her modesty.

Her long hair was down in beachy waves and she had a full face of makeup.

Farrah had a smile on her face and appeared to be enjoying her birthday getaway.

Things appeared to take a turn for the worst when she returned, however.

Farrah was seen with a mystery man whom she was showing a lot of PDA with days earlier, but the pair were said to have called it quits shortly after.

The reality star was spotted out and about in Hollywood with her new man – Mack Loval – on Friday, showing off just how close the two are as she sat on his lap.

In exclusive new photos obtained by The Sun, Farrah and the mystery guy could be seen enjoying the day together, having a nice date at the sushi restaurant, Yamashiro.

When they weren’t eating, the pair showed off some extra PDA with a stop at an outside bench.

She shared a grab from an article about their loved-up outing, whiting Mack out of the image. 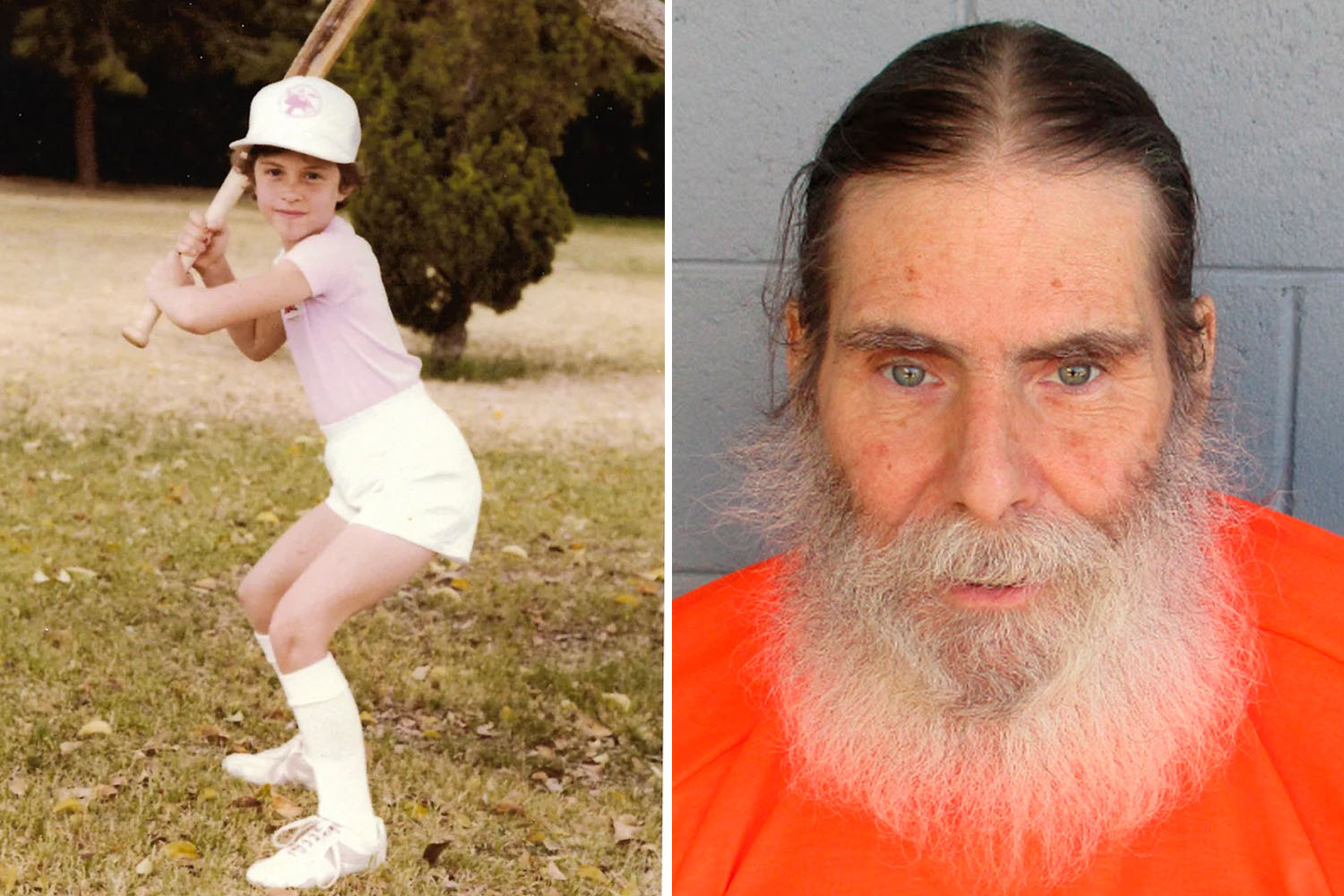 In a caption, she explained the split: "1. I bring receipts 2. Mackenzie Fraser 'Mack Loval' is a habitual liar and is blocked for his abusive behavior.

"3. Any dude who steps outside with me could be in press so I guess don't hang with a star if you don't want to deal with it yet he was on a carpet the night before." 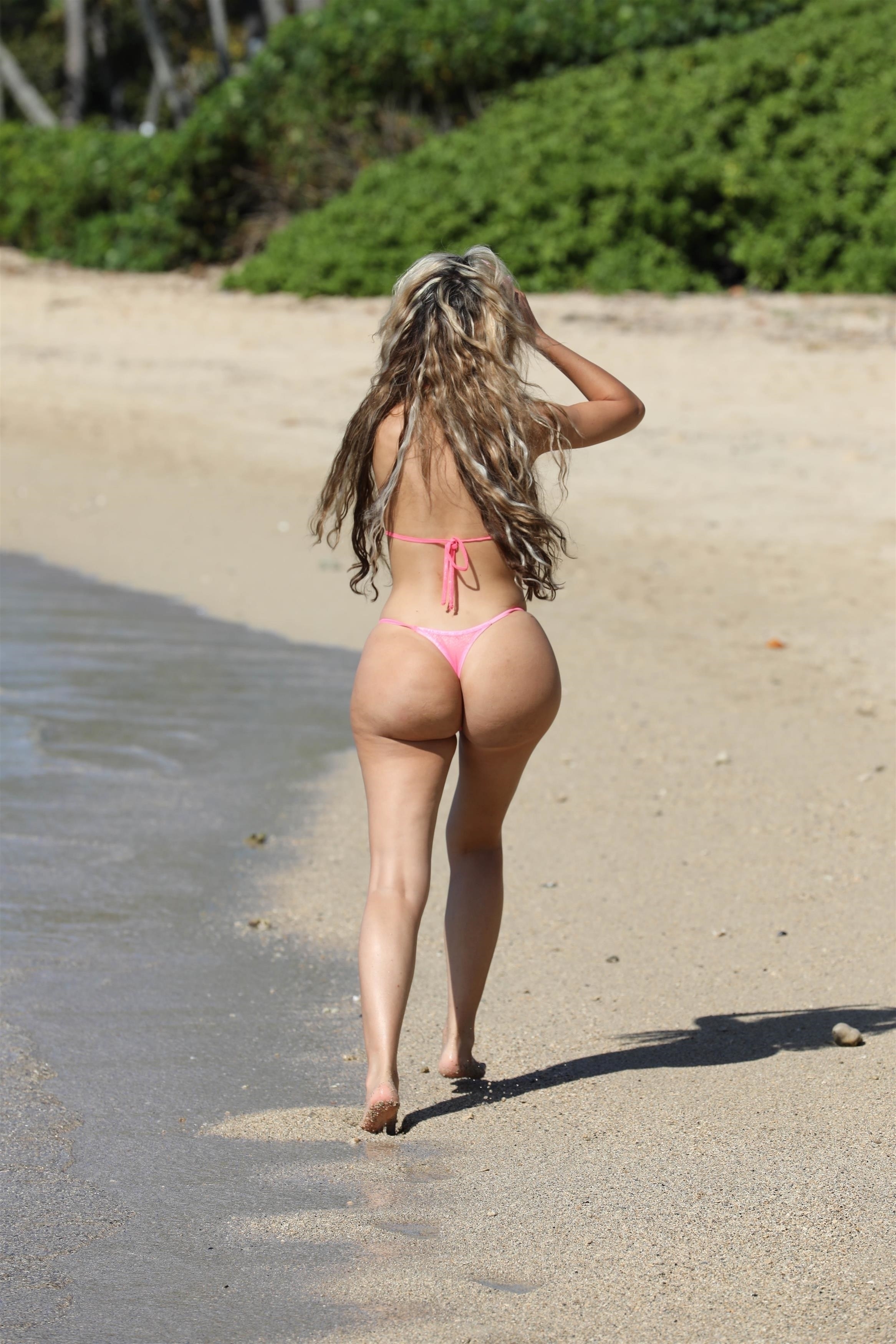 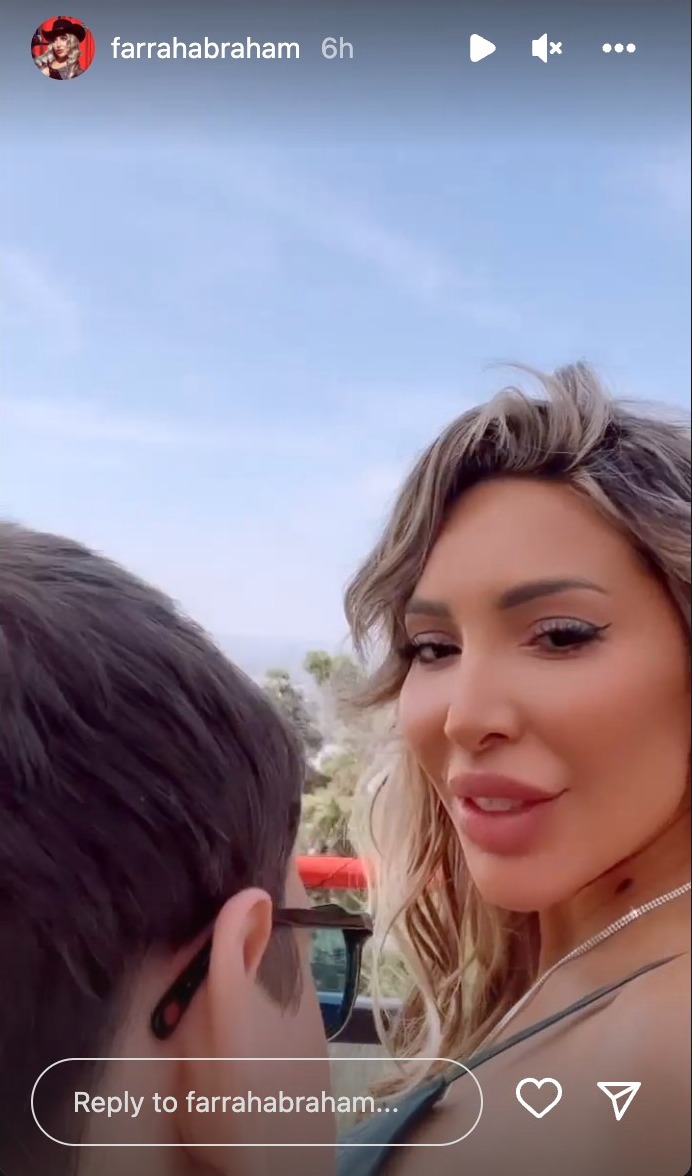 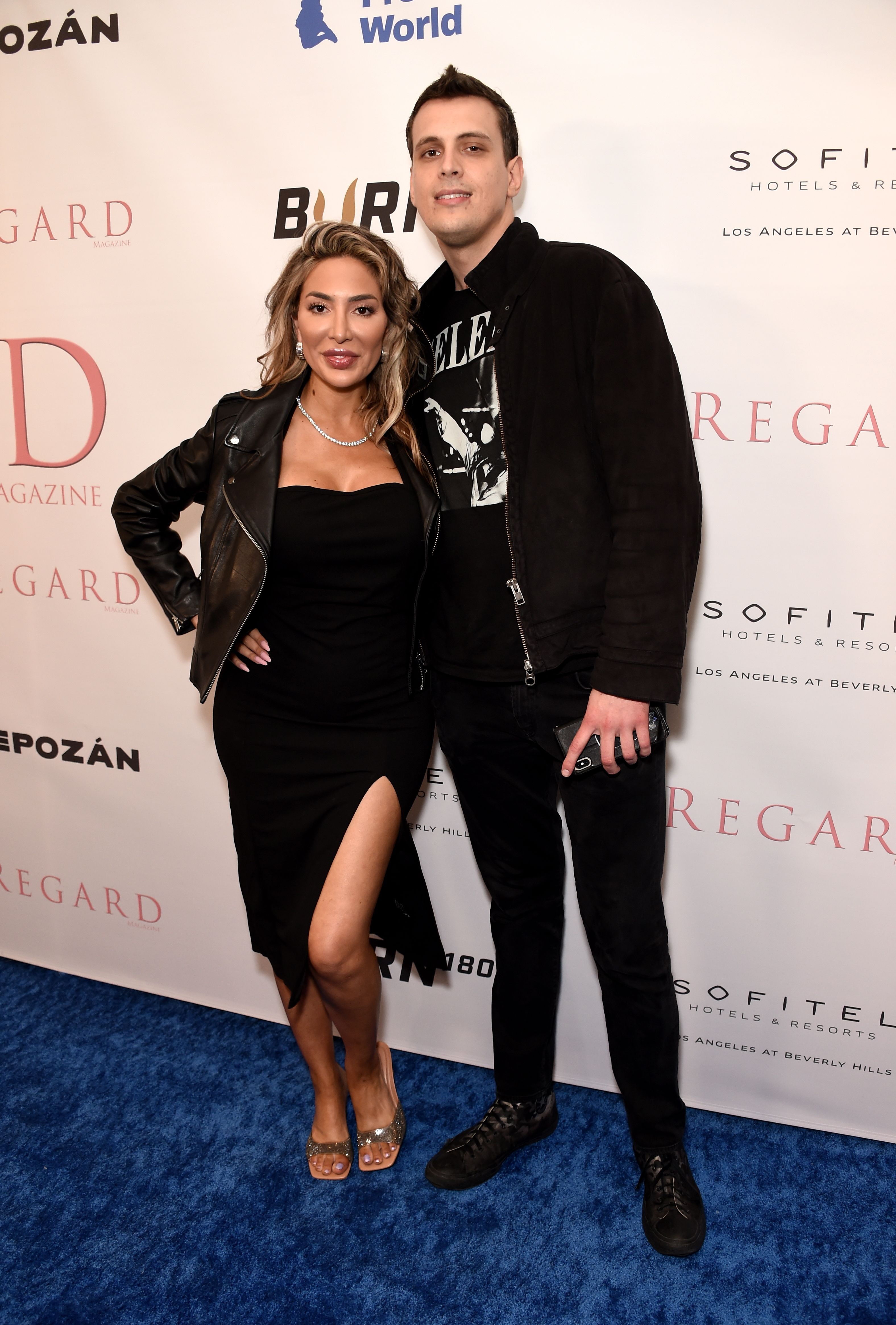