FARRAH Abraham, who abruptly quit Teen Mom: Family Reunion amid growing feuds with her castmates, is lashing out at her former show and the cast and crew behind it.

In a vicious diatribe shared on her Instagram stories, Farrah, 30, accused the show of being "abusive" and "pathetic." 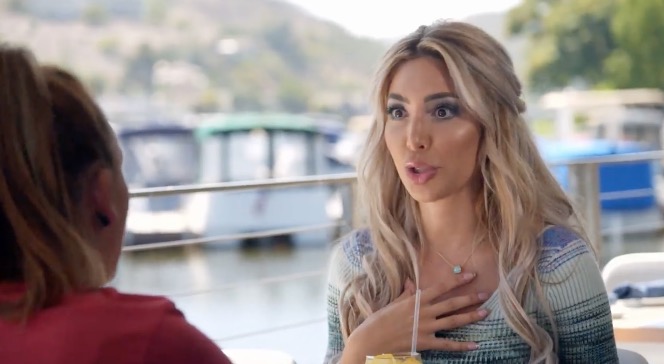 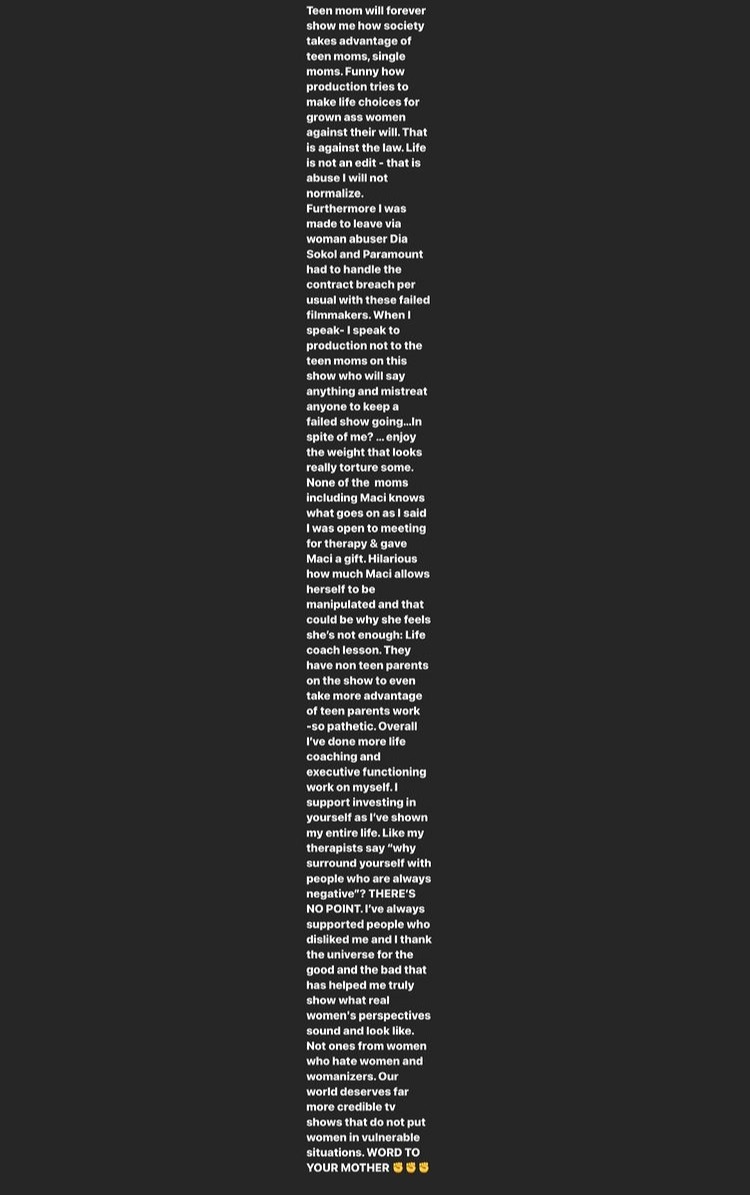 She opened her lengthy message: "Teen mom will forever show me how society takes advantage of teen moms, single moms.

"Funny how production tries to make life choices for grown a** women against their will. That is against the law.

"Life is not an edit – that is abuse I will not normalize."

The disgruntled reality star then continued to slam her former family.

"When I speak – I speak to production, not to the teen moms on this show who will say anything and mistreat anyone to keep a failed show going…in spite of me?" 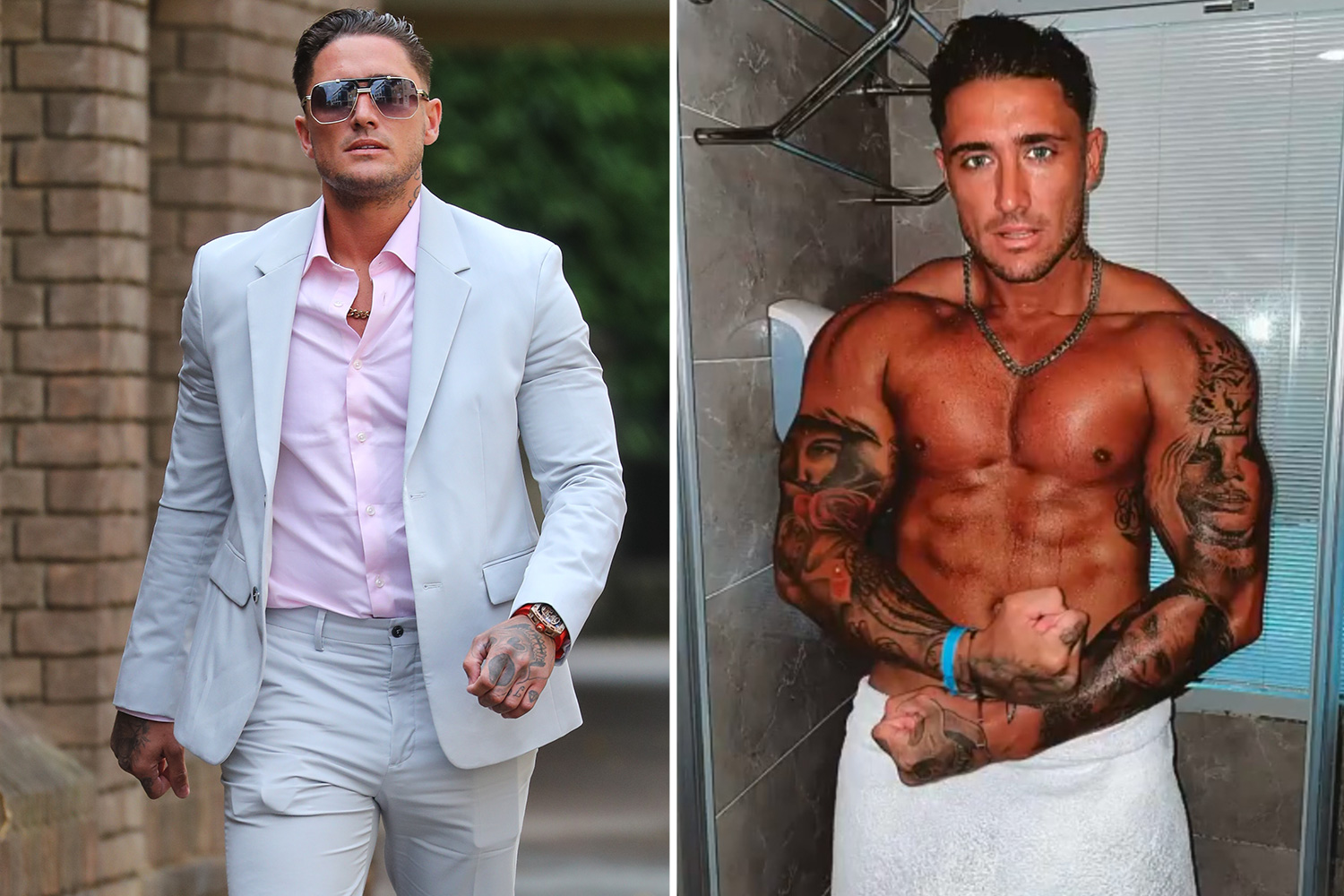 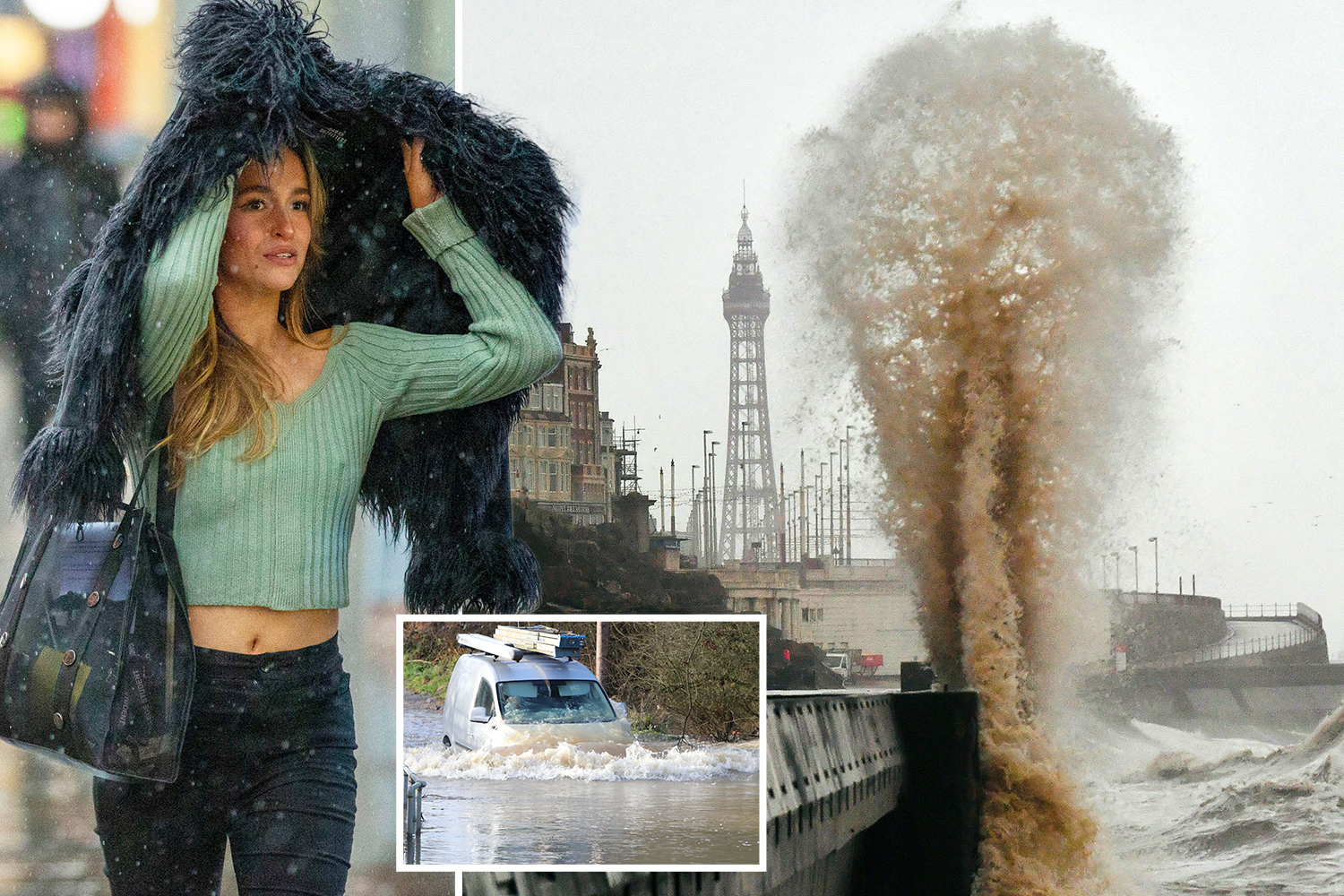 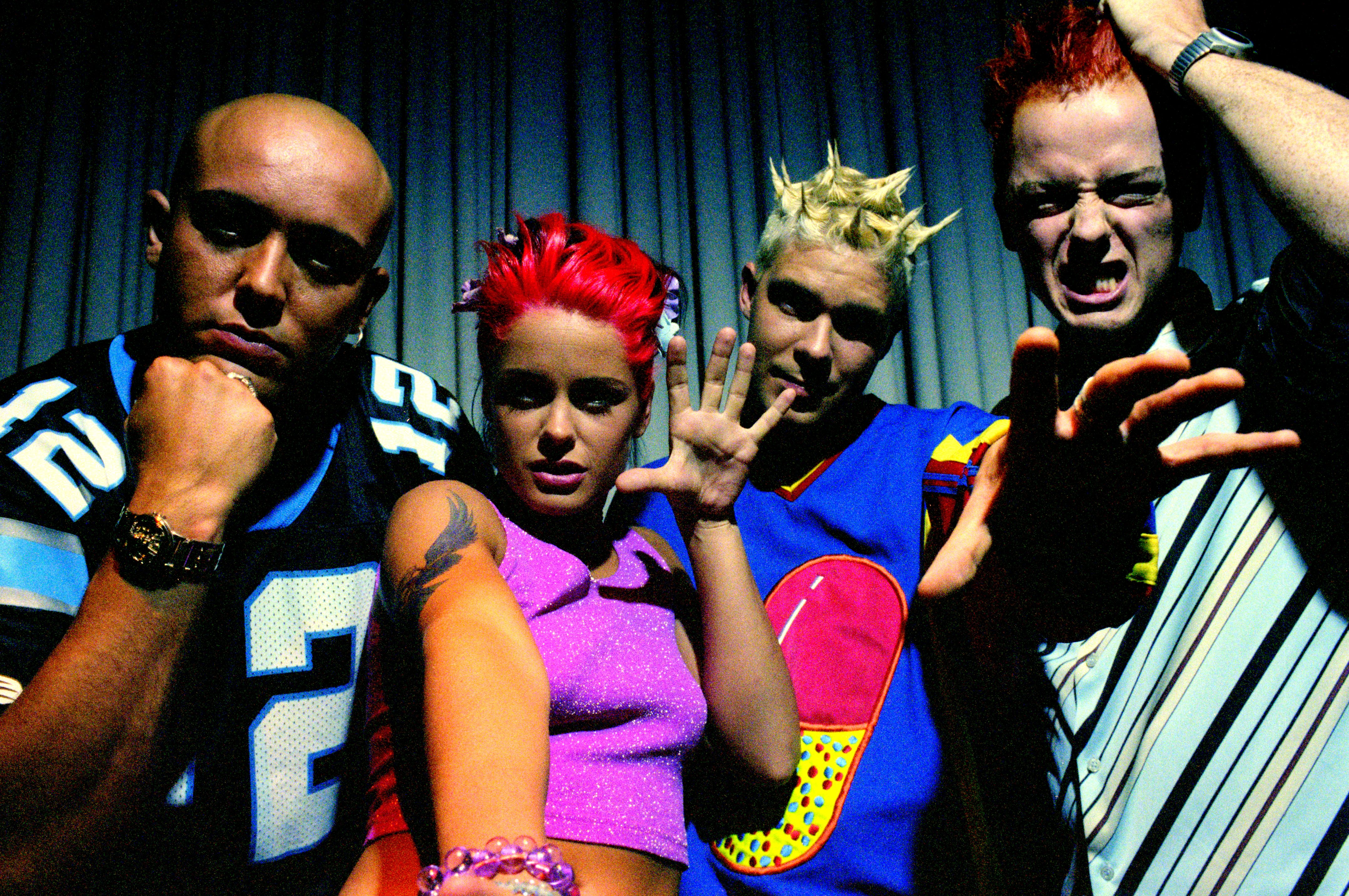 On the most recent episode of Teen Mom: Family Reunion, before announcing that she was leaving the show, Farrah sat down with Maci Bookout who attempted to convince her to stay despite their differences.

The duo chatted over a meal, during which Farrah defended herself while Maci tried to give her some perspective.

Maci said: "I want to show you that there are at least a few people here that by the end of this when you leave, you can trust."

But that wasn't all Farrah had to say to Maci, targeting her next during her Instagram rant.

"None of the moms, including Maci, knows what goes on. As I said I was open to meeting for therapy & gave Maci a gift.

"Hilarious how much Maci allows herself to be manipulated, and that could be why she feels she’s not enough: Life coach lesson."

Farrah's issues stem from the very moment she returned for the reunion series, as she found herself at the center of the drama.

While she said her hellos, making small talk with cast members like Amber Portwood, the rest of the cast aired their various issues with Farrah.

Cory Wharton, who has never starred on Teen Mom at the same time as Farrah, recalled comments she made about him and Cheyenne Floyd online in the past, accusing them of "having a baby to get on TV."

Cheyenne noted in a confessional: "I’ve never actually met Farrah but she’s just had a lot to say about me and my family online.

"Seeing her in person, she kind of has this evil vibe."

Cory confronted her, calmly asking: "So we had a baby to get on this show? That’s how you feel?" to which Farrah replied: "I guess I do. I guess I feel really ghetto too like that."

Cheyenne immediately got involved, yelling: "Ghetto? What are you talking about ghetto?"

Ashley Jones, who made her feelings about Farrah known in the episode prior, jumped in, saying: "The only thing ghetto is that face, that stuck a** face."

Following her dramatic introduction to the cast, Farrah announced on social media that she was done with the network.

The former Teen Mom star took to her Instagram stories ahead of Tuesday's episode to slam the MTV show as having "no ethics," claiming that she planned to break all ties.

In a heated post, she wrote: "I will no longer have anything to do with @teenmom.

"The disturbing environment does not belong in my future & what I see is evil, is abusive, has no ethics, and is illegal and against the contract."

Farrah went on: "I don't want any of these people around my family. Enjoy your hate pit of ignorance & power trip.

"Children should not be around parents who lie, hate, and are abusive. I wish all the Teen Mom children the best, they deserve far greater than what they have. It's evident," she closed.

On Wednesday, she seemingly put an exclamation mark on her past preaching, summarizing: "Our world deserves far more credible tv shows that do not put women in vulnerable situations."

She concluded with: "WORD TO YOUR MOTHER" – and three raised fist emojis. 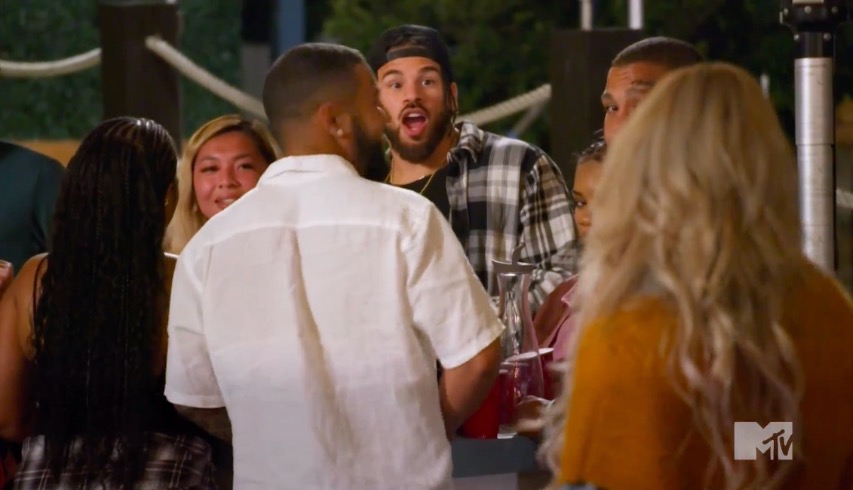 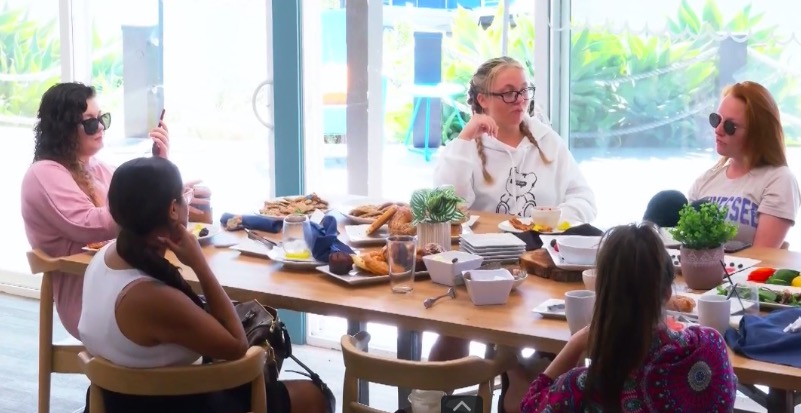 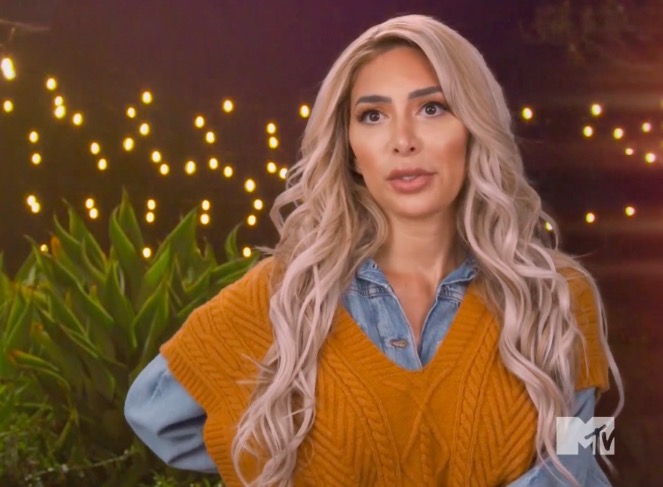