TEEN Mom Farrah Abraham is officially beginning classes at Harvard University, as she has “nothing to prove to haters” who doubted her acceptance to the Ivy League.

Farrah, 30, exclusively told The Sun that she “just received schedules” for the Summer semester. 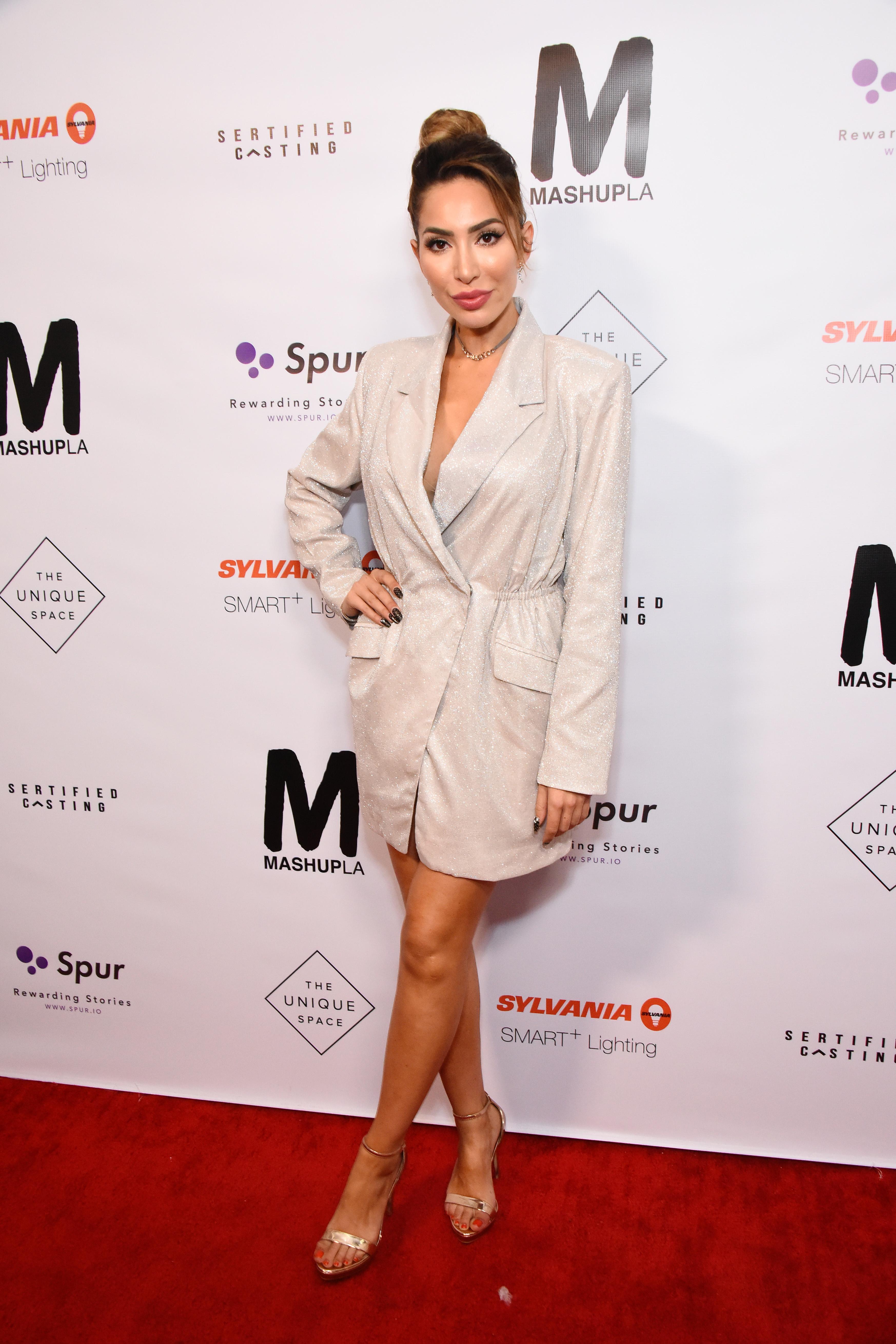 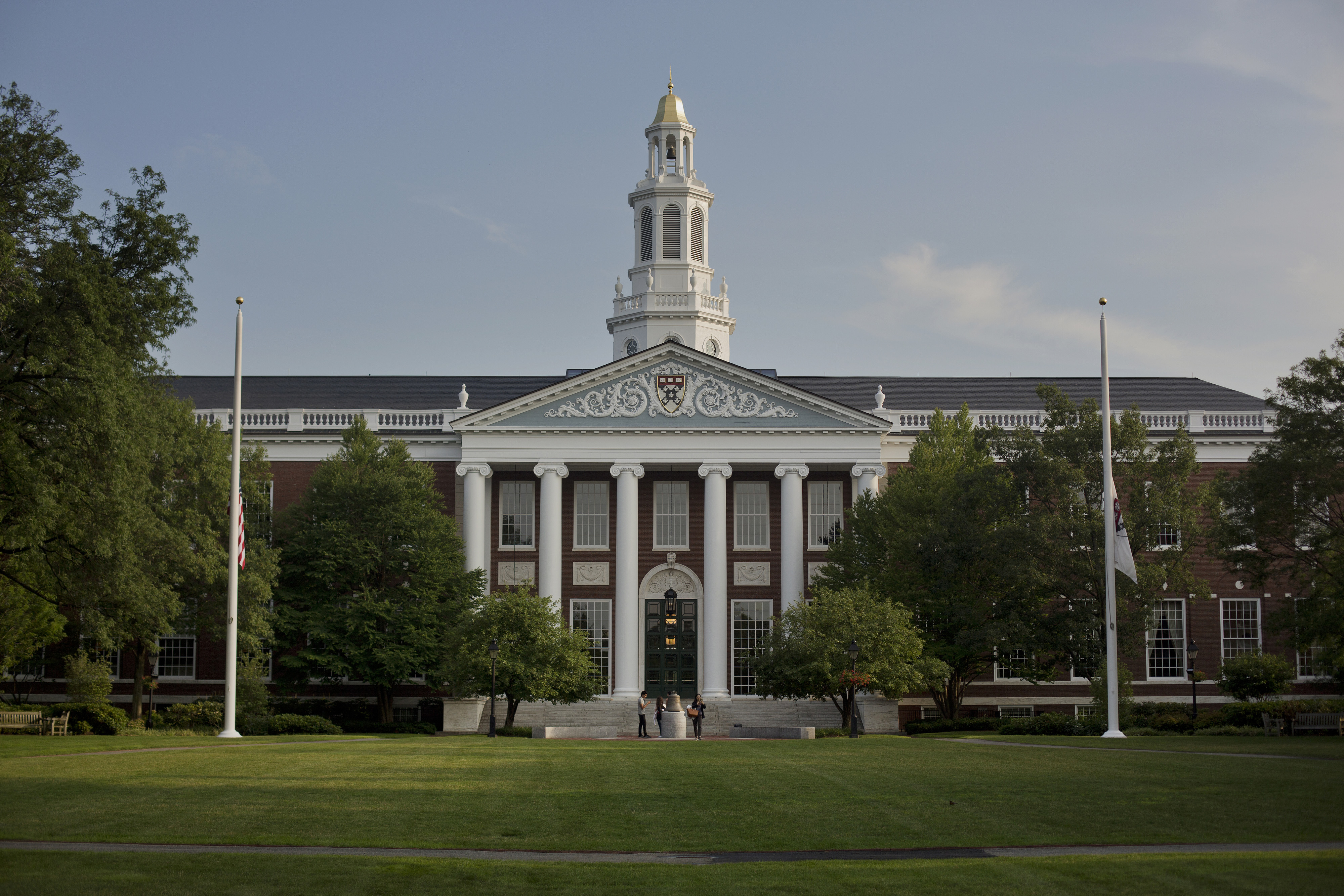 A representative for the former Teen Mom OG star confirmed she starts at the Ivy League “this week.”

The rep added of those who question her enrollment: “Farrah literally is attending Harvard, she does not feel she has to prove anything… and does not need to pay attention to haters.”

A rep for Harvard University previously confirmed to The Sun that Farrah is enrolled as a student at the university.

The rep told The Sun: “We can confirm that Farrah is registered as of right now in online Summer courses.” 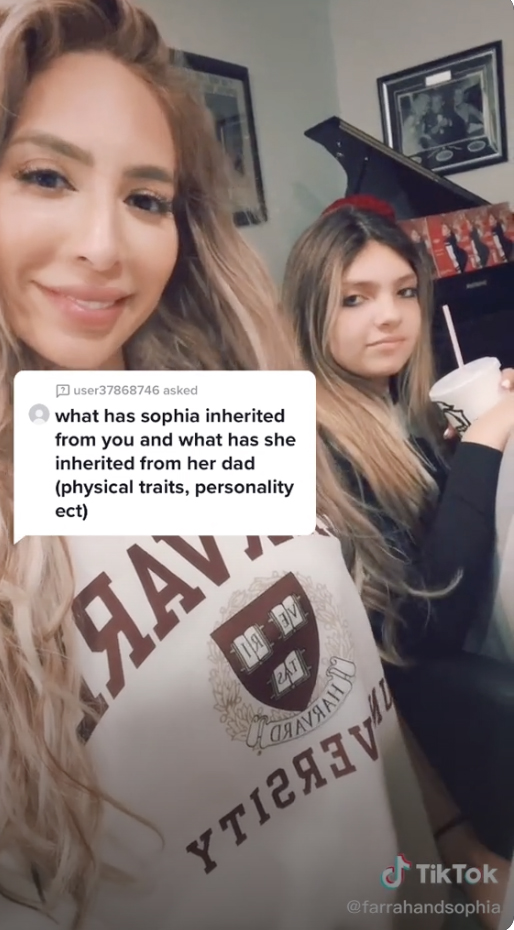 The mom of Sophia, 12, posted on LinkedIn in May that she is working towards a Master of Liberal Arts degree from the Creative Writing and Literature Graduate Program at Harvard.

Farrah's Harvard credentials were removed from LinkedIn after she "couldn't prove" that she is attending the Ivy League, as fans also questioned her admittance to the prestigious school.

Her Harvard credentials are back up on the professional networking site, as her mom Debra told The Sun her daughter provided “receipts” to prove her enrollment. 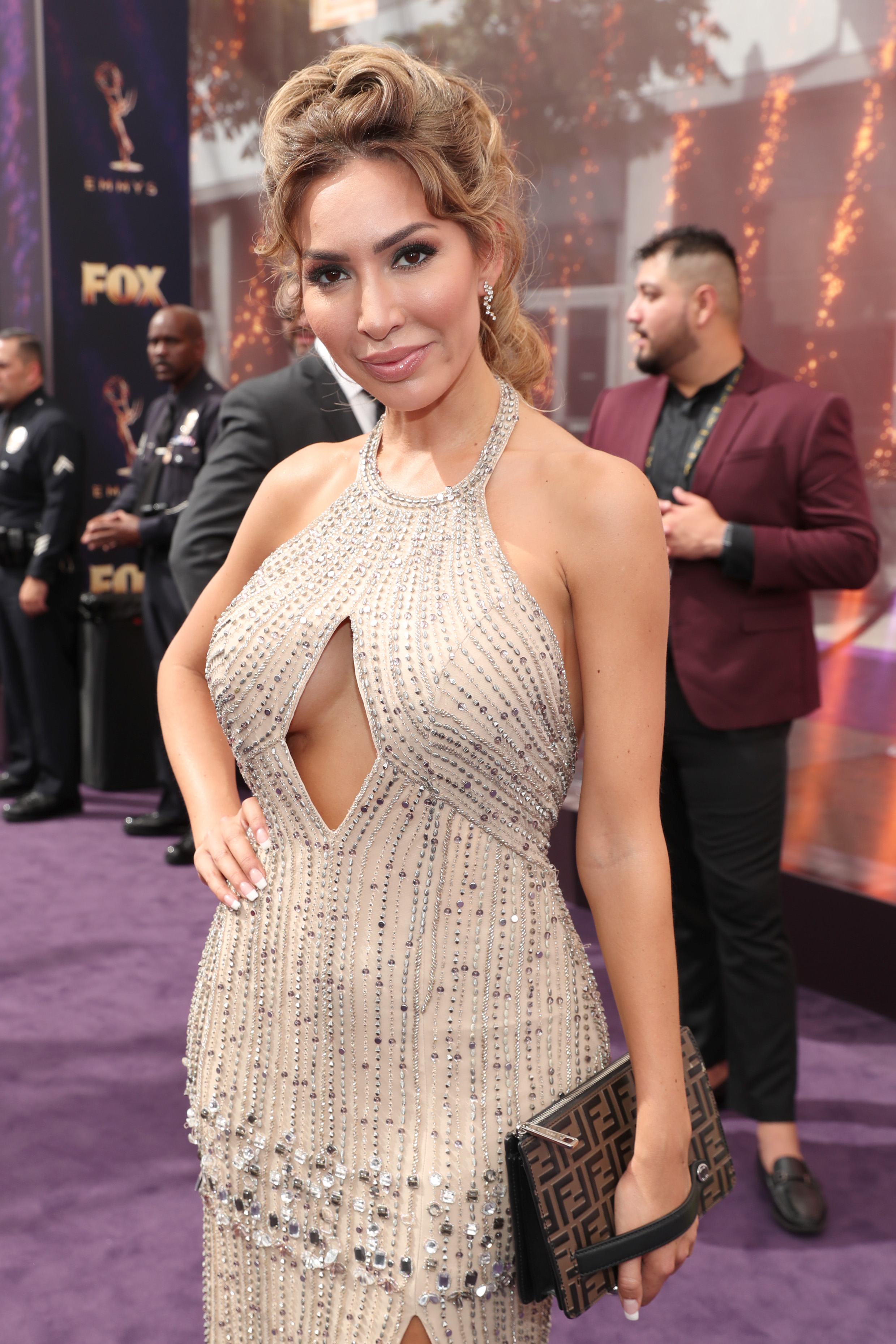 Debra previously told The Sun: “Farrah is doing online classes at Harvard to further her entertainment career. It’s not to be an actress. It’s to do production, writing, storytelling, directing and more.

“She sent in the receipts to LinkedIn to show she paid for the classes. It’s back up on her LinkedIn. She’s definitely enrolled.”

Debra added that her daughter is “not on the campus” and is “doing classes online.”

She fired back at those who questioned her daughter: “A lot of haters don't know what Harvard offers online. I can see where people get confused. 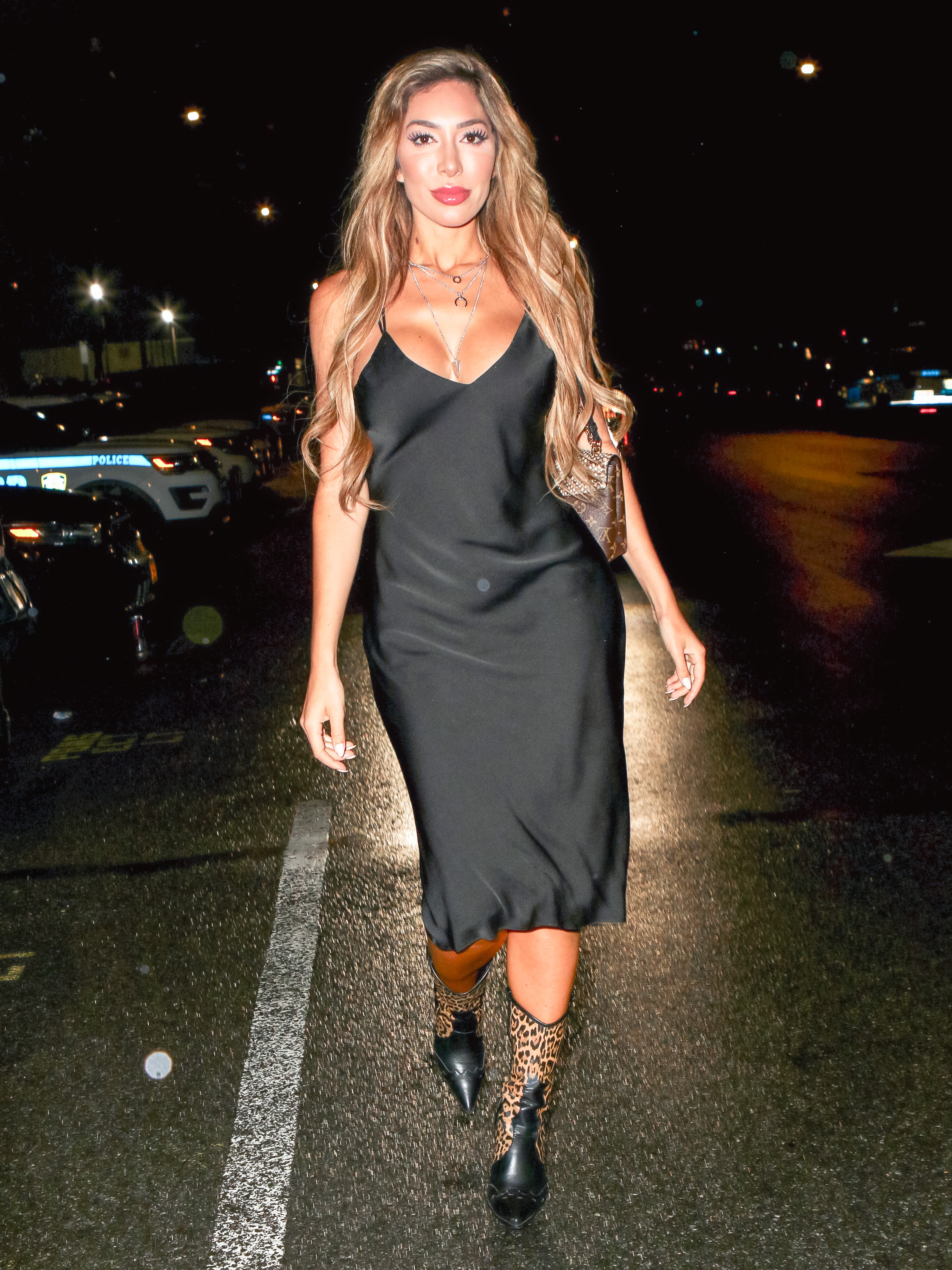 “Harvard offers online classes and they do specialize in entertainment classes. Most people think of law school or business school. Harvard makes you buckle down and focus!”

Farrah also shut down haters who questioned her admittance to the prestigious school.

A fan asked on TikTok: "Why does your LinkedIn say you have a Masters in Liberal Arts at Harvard University? You do know how easy it is to fact check?”

The reality star fired back: "Thanks for being a hater at someone getting their Masters at Harvard, you're so funny. 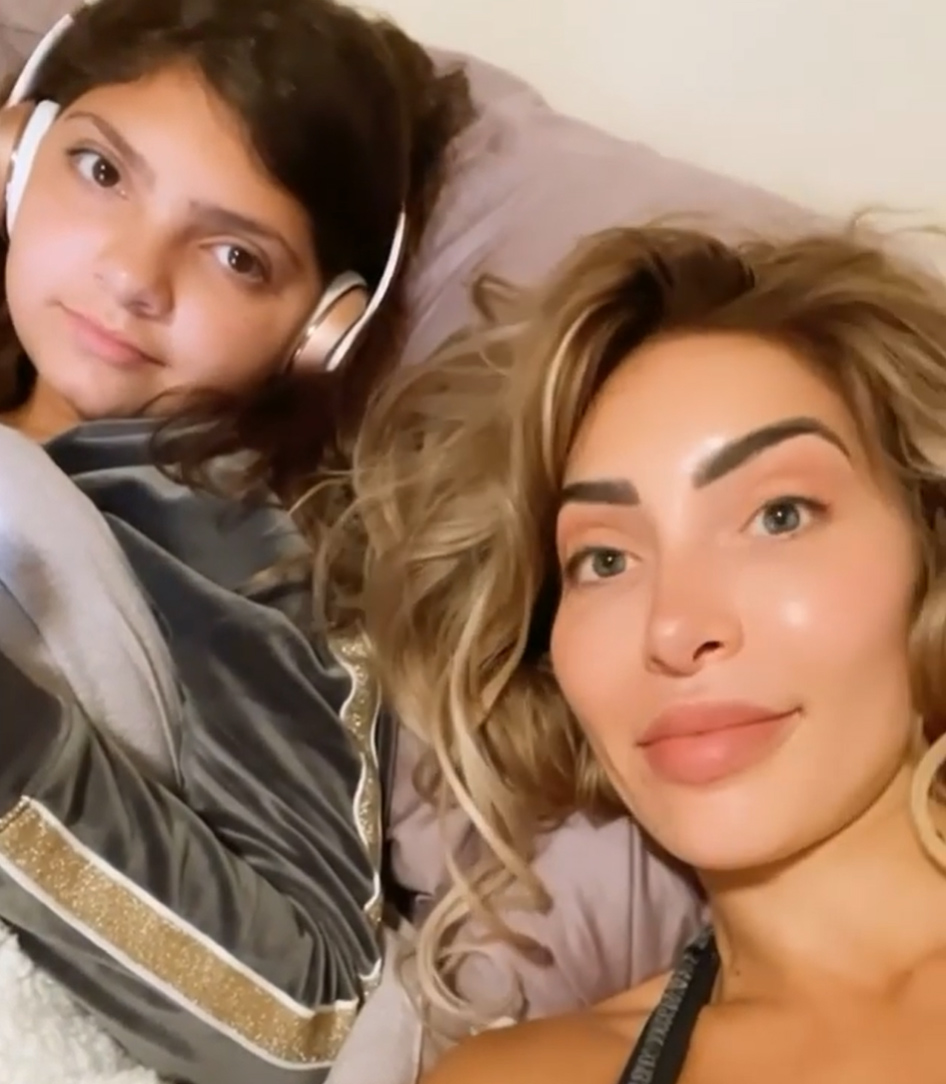 "But you know what? Bank accounts don't lie and neither does my baby.”

In addition to starting classes at Harvard this week, Farrah is also releasing her upcoming memoir Dream Twenties on June 19.

In January 2020, Debra told The Sun that Farrah was attending The Los Angeles Film School.

Debra praised her daughter at the time for “growing tremendously” after she was fired from Teen Mom OG in 2017 because of her X-rated webcam stints and harsh treatment of the crew. 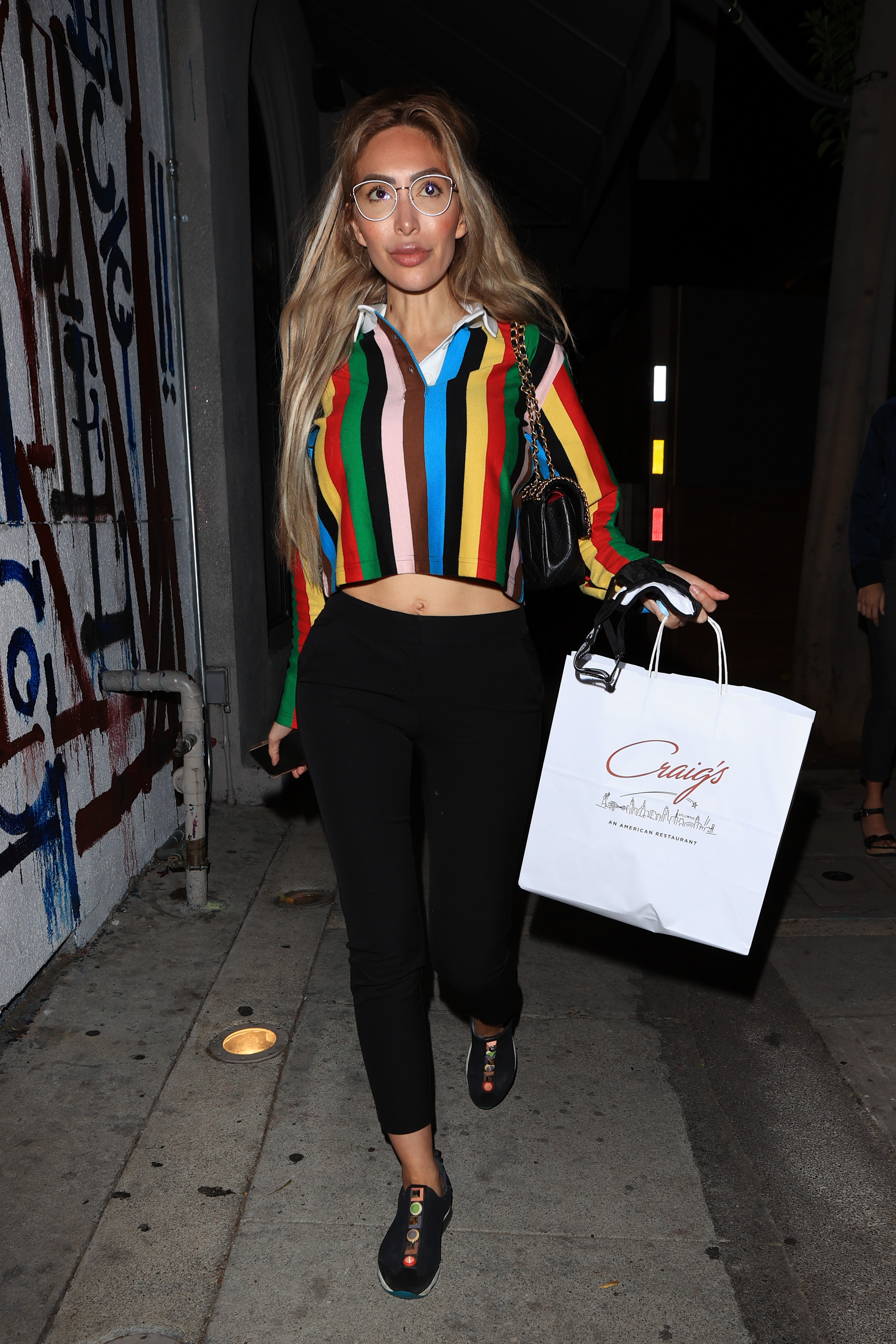 Debra raved: “I’m so proud of her going back to school in LA. She’s going to entertainment school.

“She is learning and growing by leaps and bounds. It’s impressive.”

As Farrah has revealed in the past, she is focusing on producing unscripted and scripted work in the roles of screenwriter, director, producer and actor.

Deb explained: “This brings writing, acting and directing together. She loves storytelling. She wants to be professional. I admire her spirit.”

She continued: “What we both would like is if we could be back on TV and be our genuine selves.”

She graduated in September 2020.

Farrah also recently revealed that she plans to run for a government position, as fans branded her "delusional." 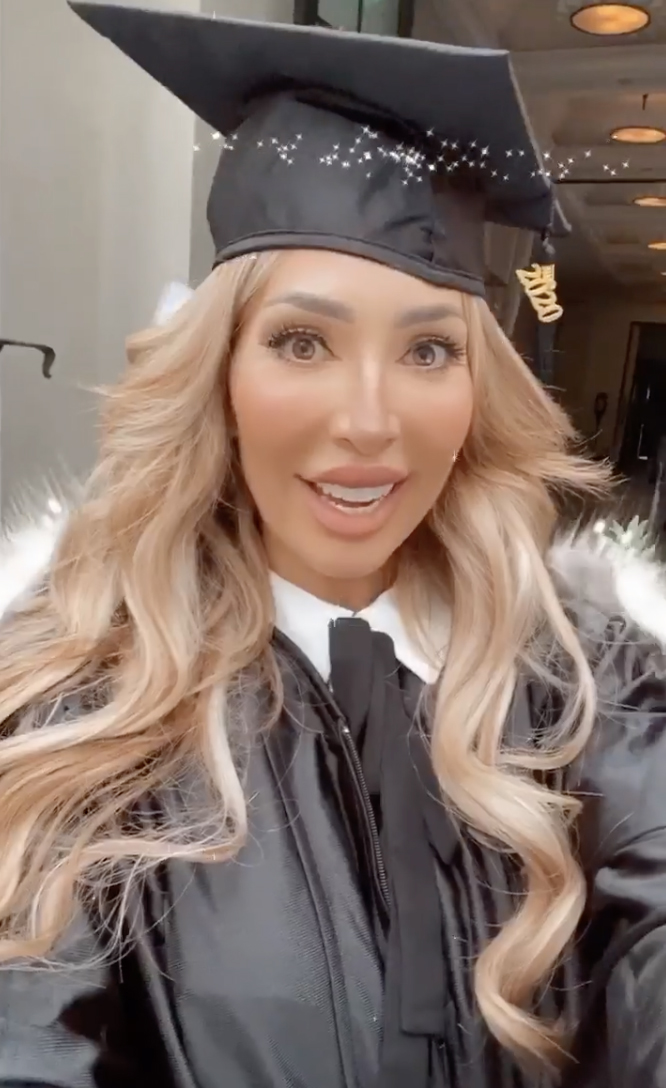