Chelsea's post comes after the reality star was accused of "black fishing" in a photo where her skin appeared much darker than her kids'. 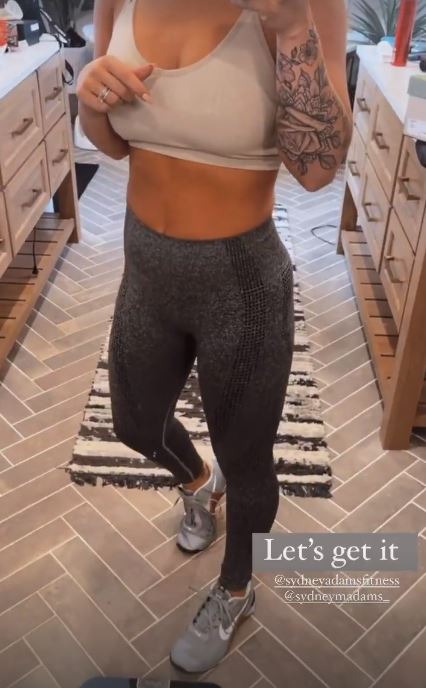 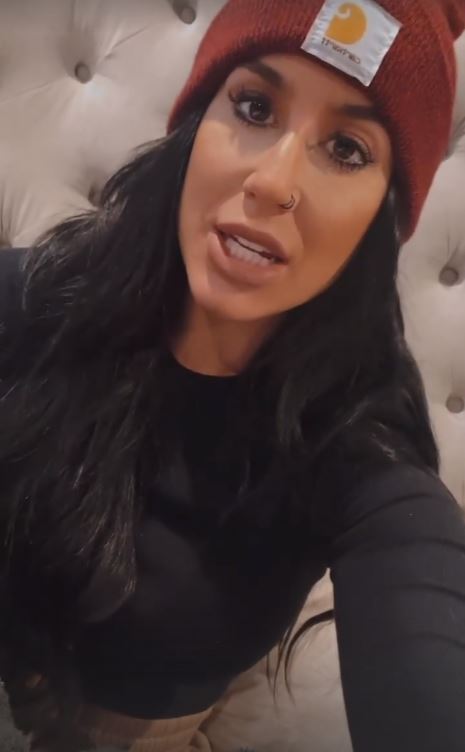 Chelsea, 30, showed off her arm tattoos and toned stomach in a snap.

Teen Mom fans took her picture to Reddit and commented over how unrecognizable the star looked.

One wrote: "She's in crazy good shape, especially for having such young kids."

Another said, "She looks fantastic," and a third posted: "Hot d**n she is getting fit."

Some fans were worried about Chelsea, however.

One said: "I do worry about her because she does seem obsessed with staying thin & it alarmed me when she talked about making herself a separate dinner from the family. That sounds incredibly not healthy long-term."

A second posted, "So much about her screams that she has body image/self esteem issues," and a third agreed, "So many people on this sub hate the fact that she obviously has self esteem/body image issues and possibly an eating disorder."

Fans accused former Teen Mom star of "black fishing" after she snapped a photo of herself alongside daughters Aubree, Layne, and Walker, in which her skin looked significantly more tan than the girls.

The photo appeared to be from a family photoshoot Chelsea husband Cole DeBoer and their four children did early last month.

It made its way onto Reddit, where fans questioned the former MTV star's tan.

The original poster wrote: "Chelsea's girls rocking their natural (albeit insta filtered) color. Meanwhile their Mom is 1,000 shades of mahogany."

Fans accused her of "black fishing," or trying to appear another race, and one wrote: "If I didn't know any better I'd think she adopted those kids lol. I don't get why she wants to appear an entirely different race!"

Another Reddit user wrote: "It's weird how people are coming to her defense about her way too dark makeup color/skin color. I guess it rubs me wrong when white girls try so hard to look brown."

A third user suggested: "Maybe she's Spanish," although she is not.

Several fans came to Chelsea's defense, and one wrote: "I'm sure she's a wonderful mother, she just has a ridiculous fake tan."

Another Chelsea supporter wrote: "Who cares about the damn tan. This is a beautiful picture and I'm sure those kids are happy."

A third fan wrote: "It's not my taste but if it makes her feel confident and beautiful then what's the harm?"

Several fans praised the children, calling them "cute" and "beautiful."

Another wrote, "Layne makes my ovaries tingle. Instant baby fever when I see her smile."

Chelsea has faced backlash in the past over her appearance — more specifically the things she's done, or the things fans think she's done, to alter it.

Fans were shocked as Chelsea looked unrecognizable in a recent Instagram Live.

Chelsea held her 10-month-old baby Walker in her arms.

The former Teen Mom 2 star covered her face with glasses and wore a puffy gray sweater.

Walker looked adorable in her onesie as she stared at the camera.

Chelsea appeared to have fuller lips and her hair was pulled back into a messy bun.

She also had a nose ring on during the online session.

When the snapshots of the MTV star surfaced on Reddit, users jumped to the comments section and slammed her look.

Another Redditor wrote: "This is not a good look for her."

A third Redditor added: "This can’t be Chelsea."

A fourth person stated, "Slow down all the injections," while a fifth commentator chimed in, "New lips. Who's this?"

In addition to Walker, Chelsea and her husband, Cole DeBoer – who were dressed to the nines for a Christmas party – are the parents of Watson, four, and Layne, three.

Her baby daddy Adam Lind is the father of her daughter Aubree, 12. 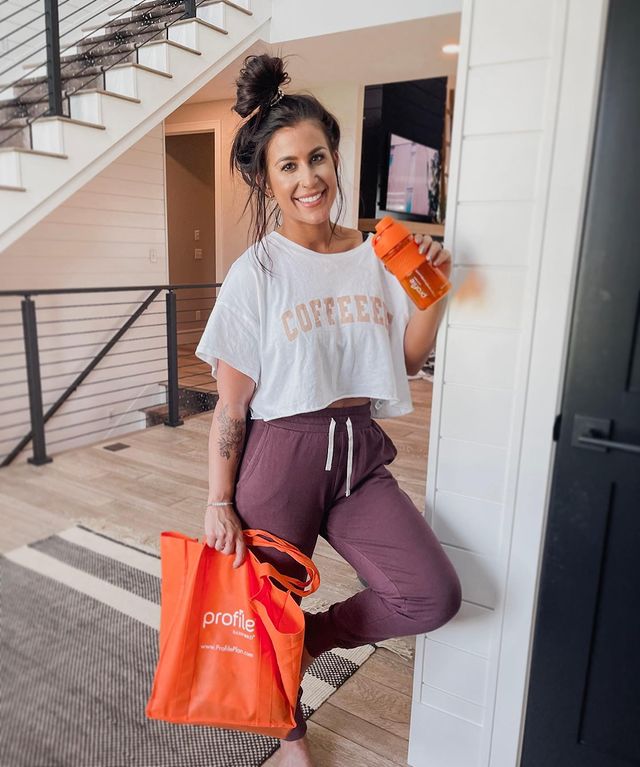 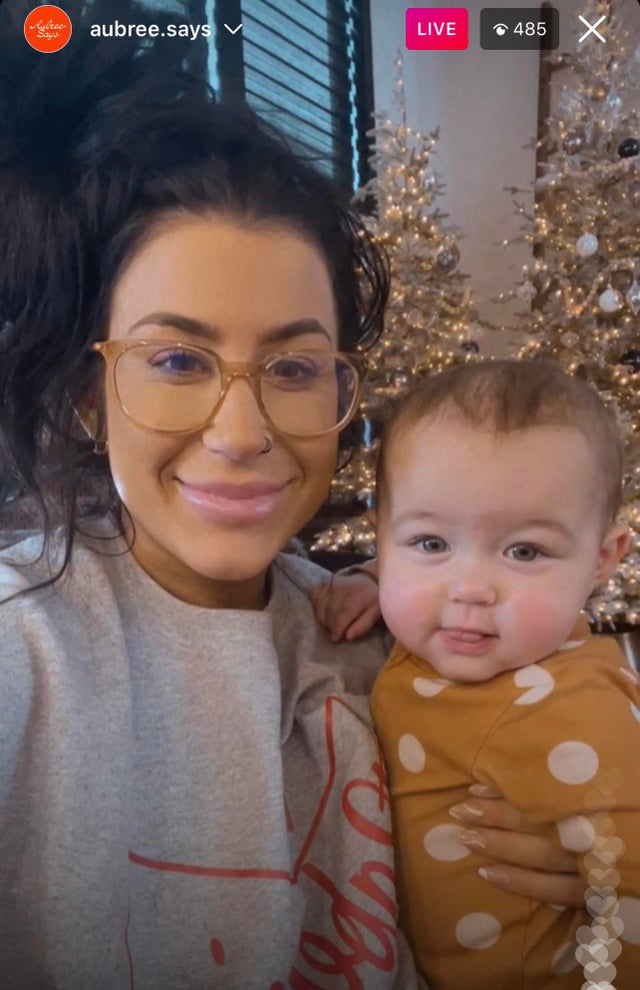 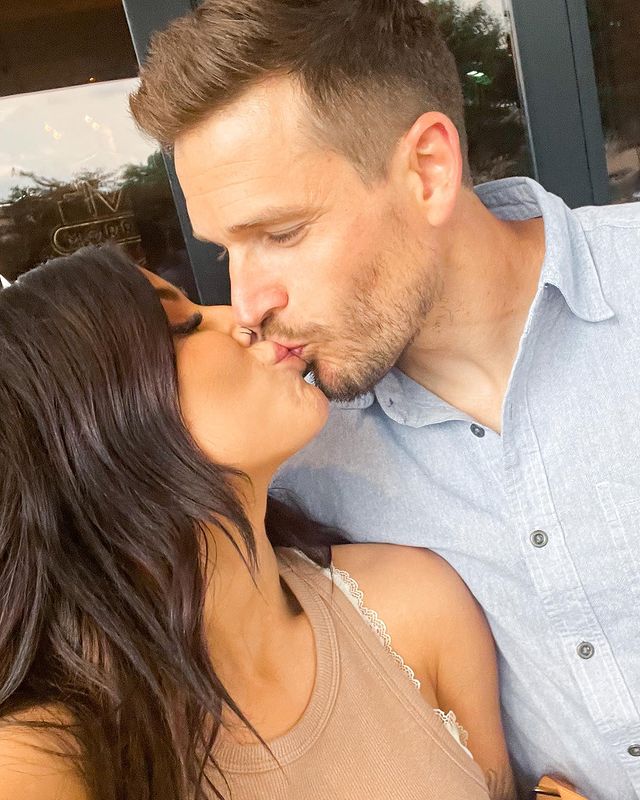