TEEN Mom Ashley Jones shared a rare photo of her daughter, Holly, as she dressed as a spooky "ghost bride" for Halloween.

The reality star, 24, posted two photos of her daughter wearing the bridal costume with a wedding veil. 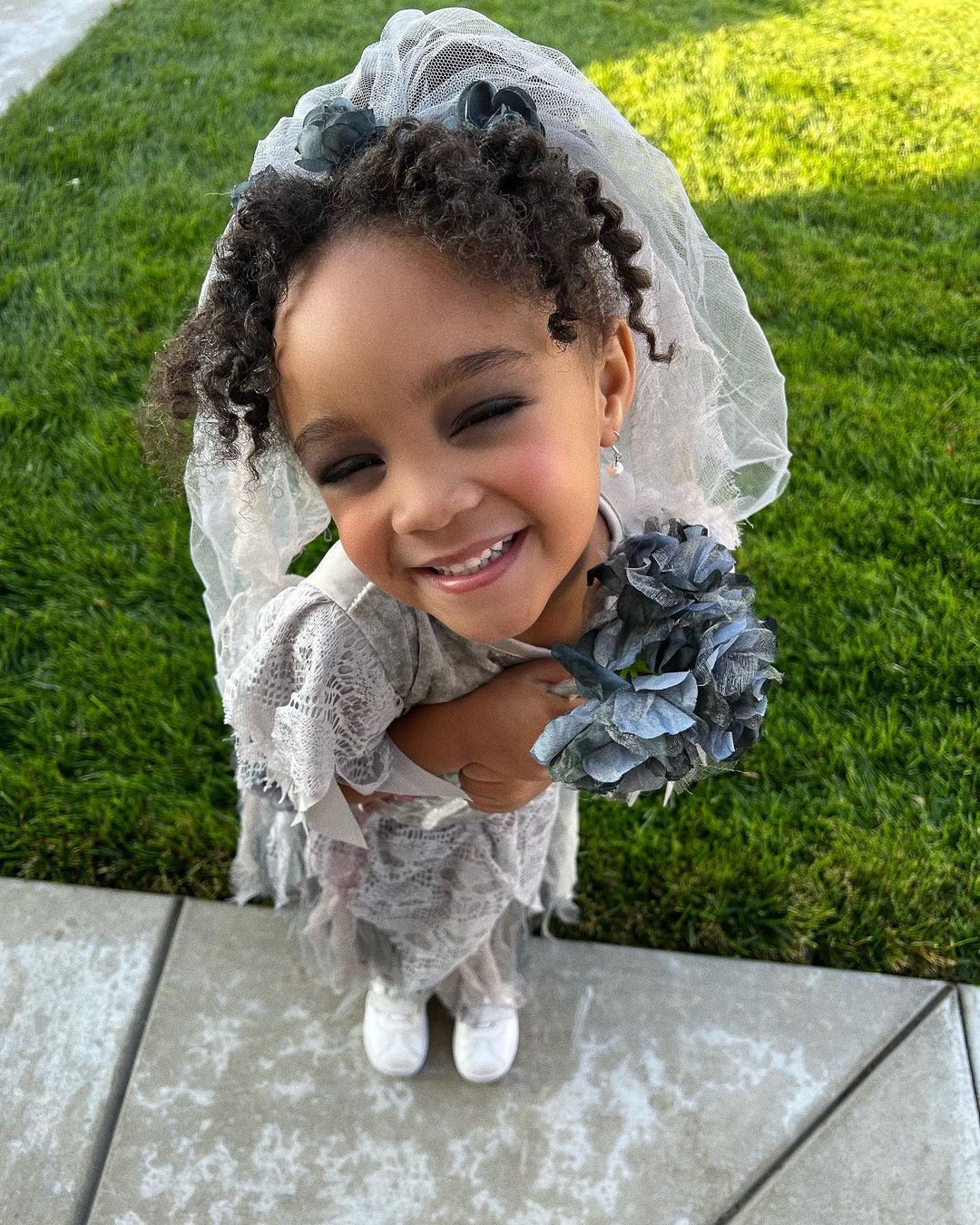 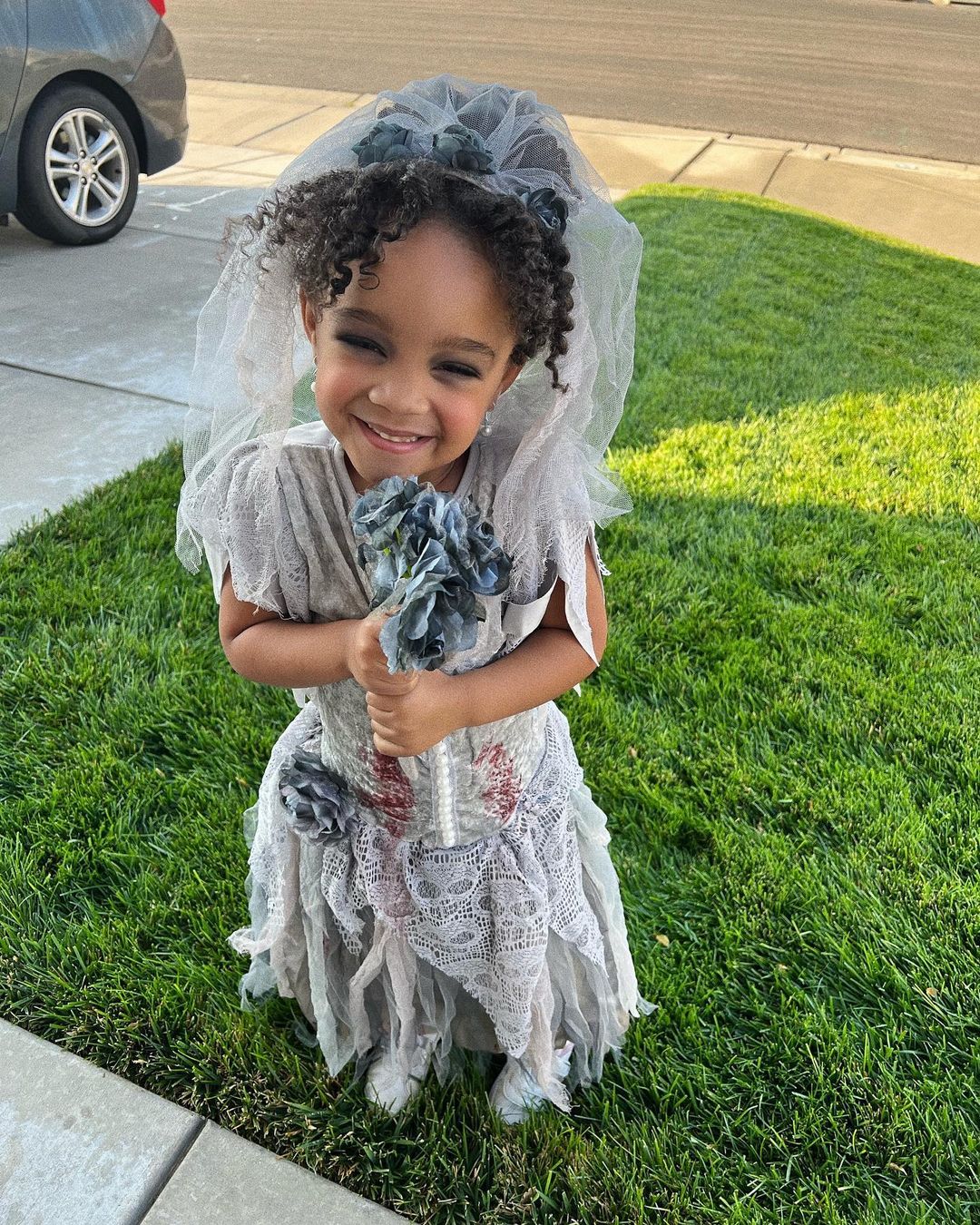 Beaming in the photo, the 4-year-old looked adorable as she held a small bouquet of grey flowers.

In the second snap, Holly showed off her skull patterned lace dress which featuredfrilly sleeves and embellished with roses.

Despite the spooky occasion, the youngster looked very sweet for her first Halloween at school.

The MTV star captioned the photos: "Today is my babies first Halloween at school !!! #ghostbride #deadbride."

Ashley's fans gushed over the snaps, with one writing: "My little zombie bride!!!!! The cutest one to ever be!"

Ashley's latest post comes after she once again shut down rumors that she's pregnant with her second child.

She wrote on her Instagram Stories: "I always see rumors that I'm pregnant and honestly it's annoying.

"I'm very much happy with my weight and the size of my family."

She added: "Once I do get pregnant I will not share the news because y'all are negative and irritating," alongside several laughing face emojis.

The star accompanied her statement with a photo of herself posing in a tight knit dress and sneakers.

Earlier this month, Ashley shut down pregnancy rumors for the first time.

She wrote during an Instagram Q&A: "It’s funny because just a year ago I was so skinny everyone was concerned.

Another follower asked “how [she] gained weight” over the last few months.

Ashley explained: “I just started eating anything and everything. I do not recommend lol but it worked for me.

The TV star shared a clip of the pair dancing and lip singing with red solo cups in their hands.

The stars may have been in the hotel where they were filming the new spin-off series, as castmate Cheyenne Floyd also made a cameo in the clip.

Ashley previously blasted trolls for claiming that, as a mom, she “goes out too much.”

The TV personality told followers that she has “an identity outside of being a mom.”

After seeing some trolls slamming her for going out and partying, as well as for wearing tight and tiny clothing in her Instagram photos, Ashley clapped back.

In a few videos on her Instagram Story, the mother of one began, while sitting in her car, that she wanted to “encourage all moms to live their best f**king life.”

She suggested that others also “put on that little a** tiny shirt, put on them tight jeans, put on them heels, and step.”

Ashley blasted people for trying to make her and fellow moms “feel bad for having a personality outside of mom.”

She said: “B***h, my name is not Capri Sun-getter. I have have an identity outside of being a mom, and I can be whoever the f**k I wanna be as long as my kid is taken care of. 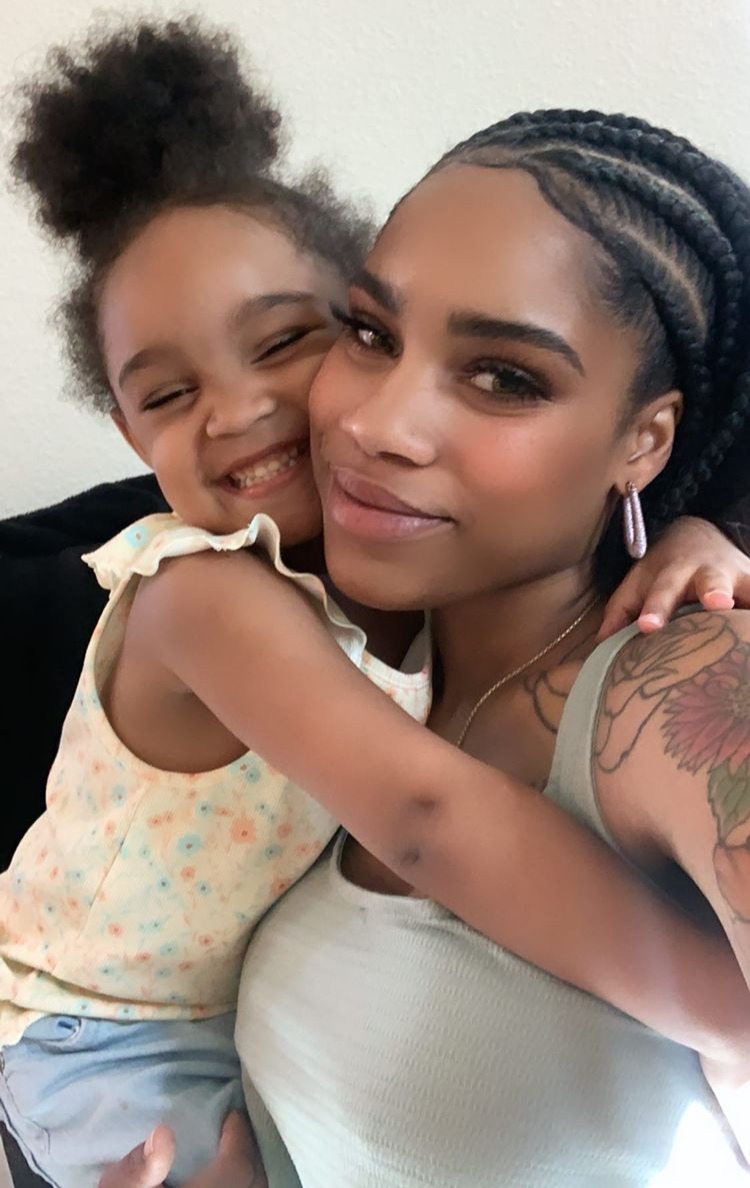 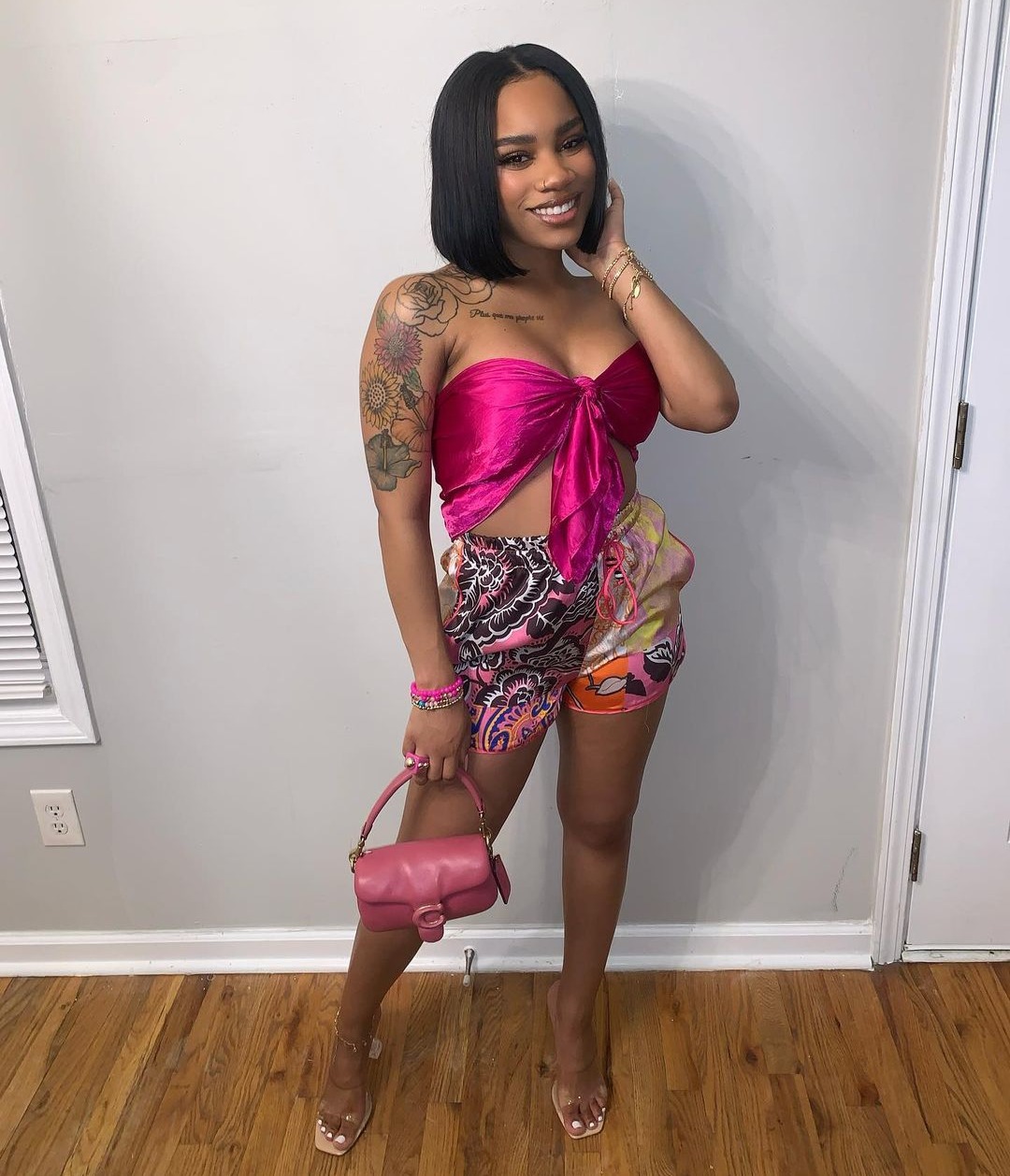