TEEN Mom Amber Portwood has completed her probation nearly three years after her domestic violence arrest, as she battles her ex-boyfriend in their custody war.

Amber, 31, was arrested in July 2019 for domestic violence against her then-boyfriend Andrew Glennon. 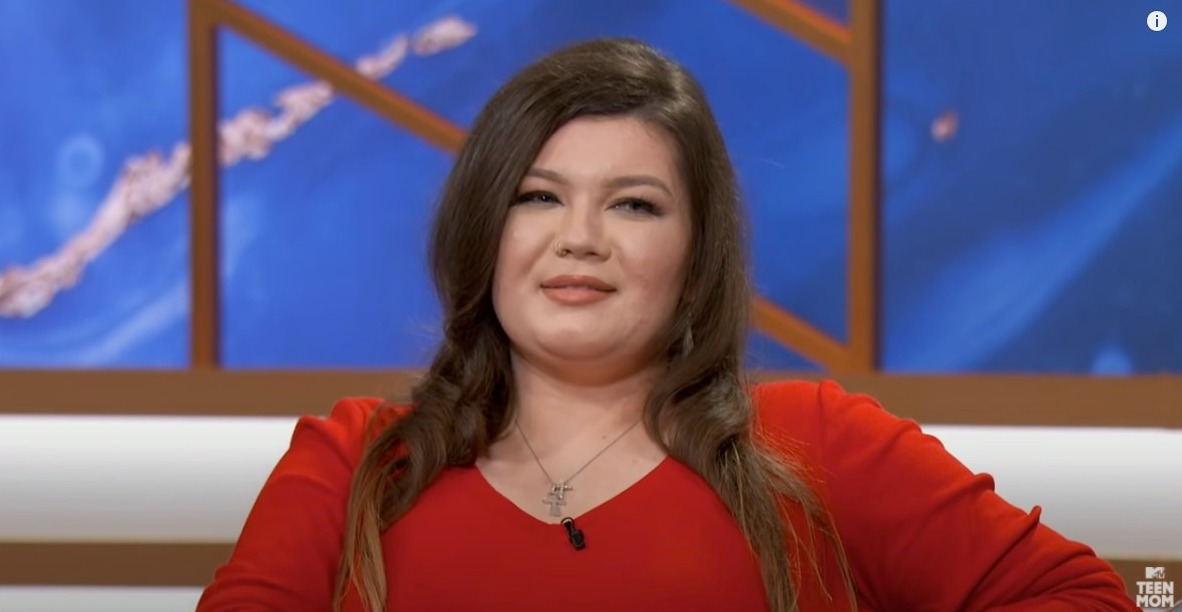 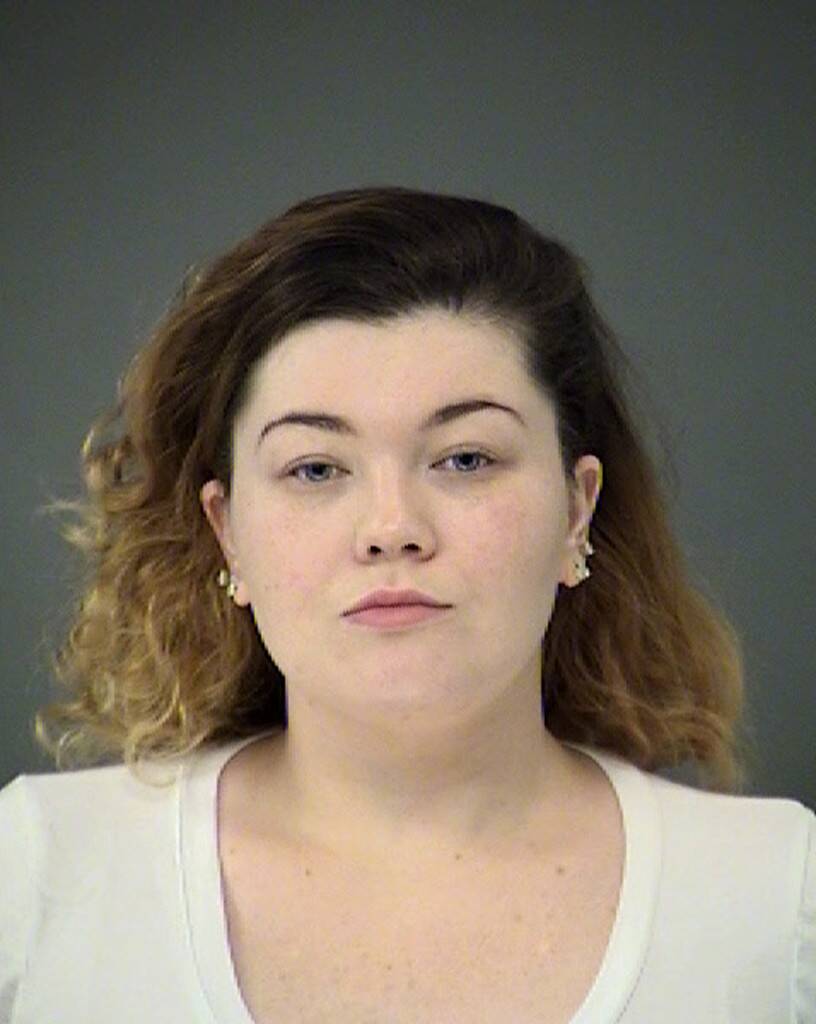 Amber accepted a plea deal and was sentenced to 906 days probation in October 2019.

The Sun can exclusively reveal the Teen Mom OG star has “successfully completed” her probation.

According to Indiana court records obtained by The Sun, Amber was officially discharged from probation on April 26, 2022.

She completed a 26-week Batterer’s Intervention Program and paid a fine of $1,285. 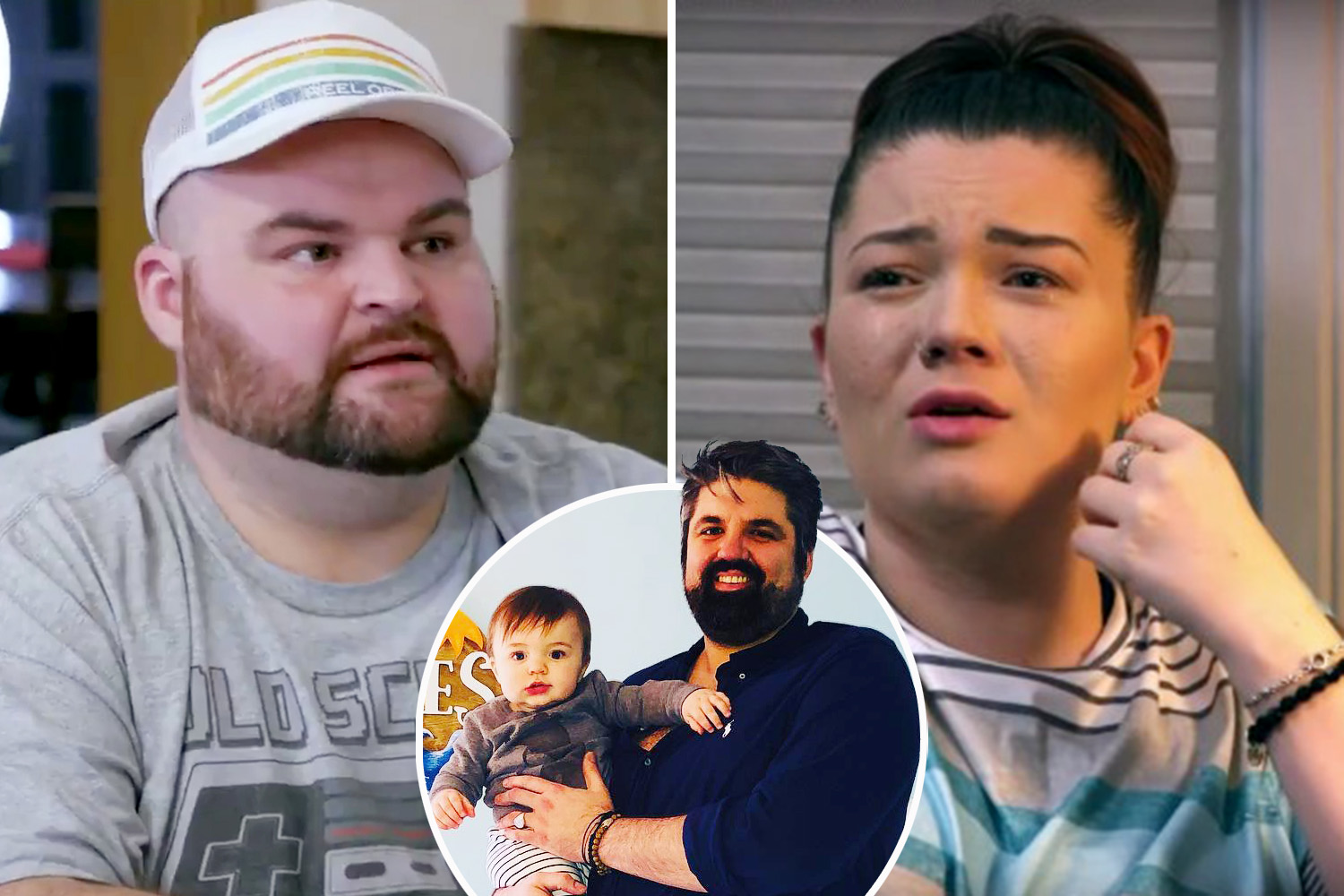 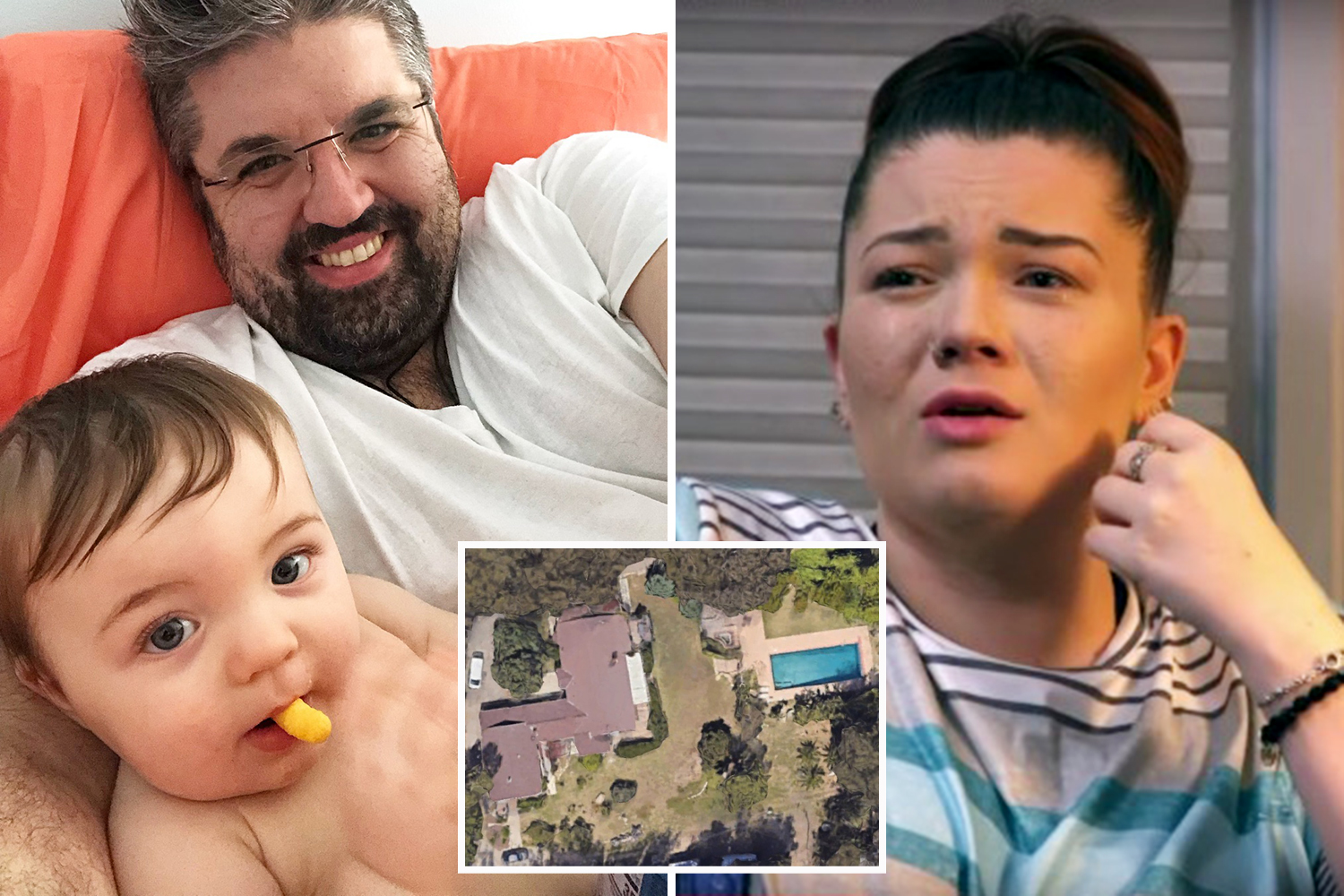 The court papers read: “She submitted twenty-one negative drug tests and did not miss a scheduled test or test positive for any illicit substances or alcohol.”

Amber did not violate her no contact order against Andrew and it has been terminated by the court.

The court papers continued: “The probationer having successfully completed all terms of probation, by operation of law, is now discharged from probation.”

The Sun previously reported Amber was “in compliance” with her probation as of a September 9, 2021 court hearing with "no future court dates needed.” 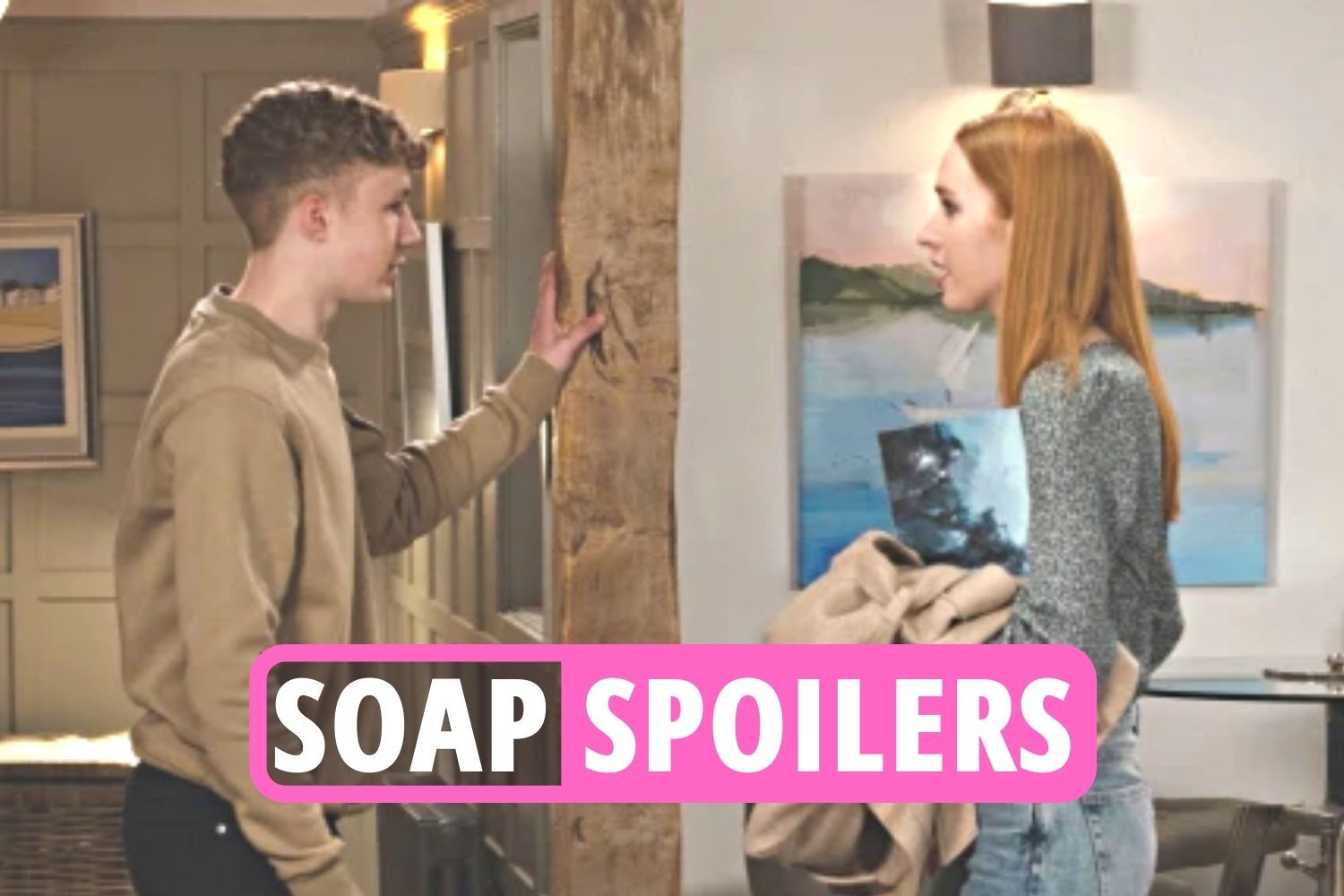 Amber was arrested on July 5 after Andrew accused her of hitting him with a shoe while he held their 3-year-old son James, who was one years old at the time, during a fight.

He claimed she tried to break down a door with a machete, as he and James were locked inside to protect themselves from Amber.

After the arrest, Andrew filed for emergency full and legal custody of James.

Andrew was granted primary custody of James, as Amber was allowed three unsupervised visits a week with their son.

Then in February 2021, Amber requested a modification of custody to include overnight visitation with James.

In Amber’s request for overnight visitation with James, she claimed there has been a “change in circumstances” that “warrant” an adjustment to their custody agreement.

She claimed that according to Indiana Parenting Time Guidelines, parenting time is increased to include overnights when the child turns 3.

She claimed the parties were unable to reach an agreement in mediation, and requested a hearing in the matter.

The MTV star requested primary physical custody of James and for Andrew to have parenting time.

Andrew, 37, then demanded Amber take a hair follicle test in October 2021 after he claimed to the court that her behavior was similar to when she allegedly abused meth.

Amber responded to his request by denying drug use and demanded he undergo substance abuse testing as well.

An Indiana judge ordered both parties to submit to a “10 panel urine drug screen” during a January 31, 2022 attorney conference.

Amber tested negative for all substances in her test taken on February 1, 2022.

The parties then went to trial the first week of March, where Andrew fought to move his son to his native California.

In courtroom audio obtained by The Sun, Amber’s ex Gary, who she shares 13-year-old daughter Leah with, testified.

"I do notice more positive things. Actually, I am very proud of her. It's a great responsibility that she has. It's a different bond with James than she had with Leah.

"I think that was a little hard for Leah. That was a hard thing for Leah, seeing how well they get along.”

Amber served 17 months in prison on drug charges until her release in December 2013, when Leah was just 4 years old.

In the emotional testimony, Gary also claimed Amber and James visit his home with wife Kristina a couple of times a month to see Leah.

Gary said of Amber and James’ relationship: "They cuddle, they've made cookies, they play with his toys. In the summer, they go play outside.”

He added that James is a very well-behaved child, and Amber has never lost her temper with him.

Gary said: "I've never seen her do anything to James that would concern me. There's nothing but love there."

Amber and Andrew are awaiting a judge’s ruling following the trial. 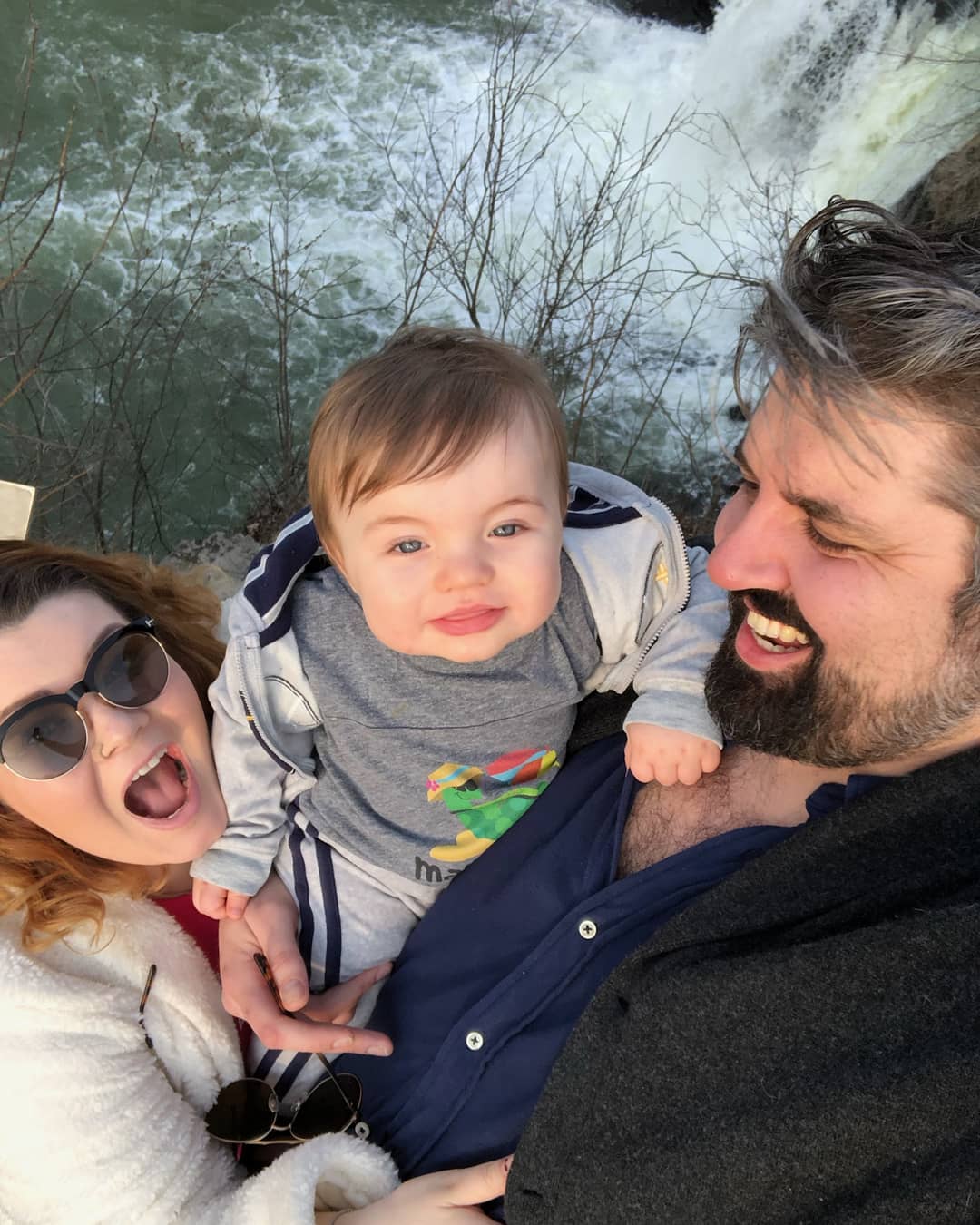 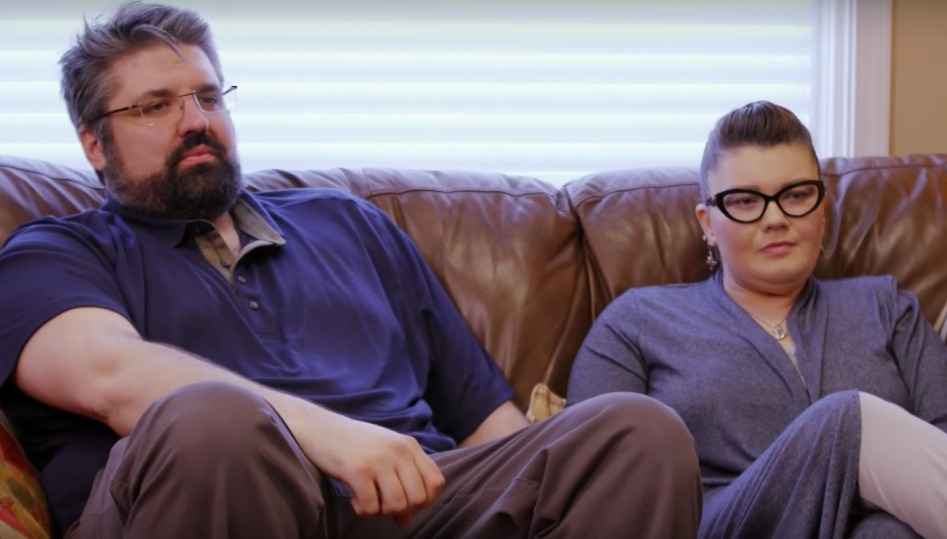 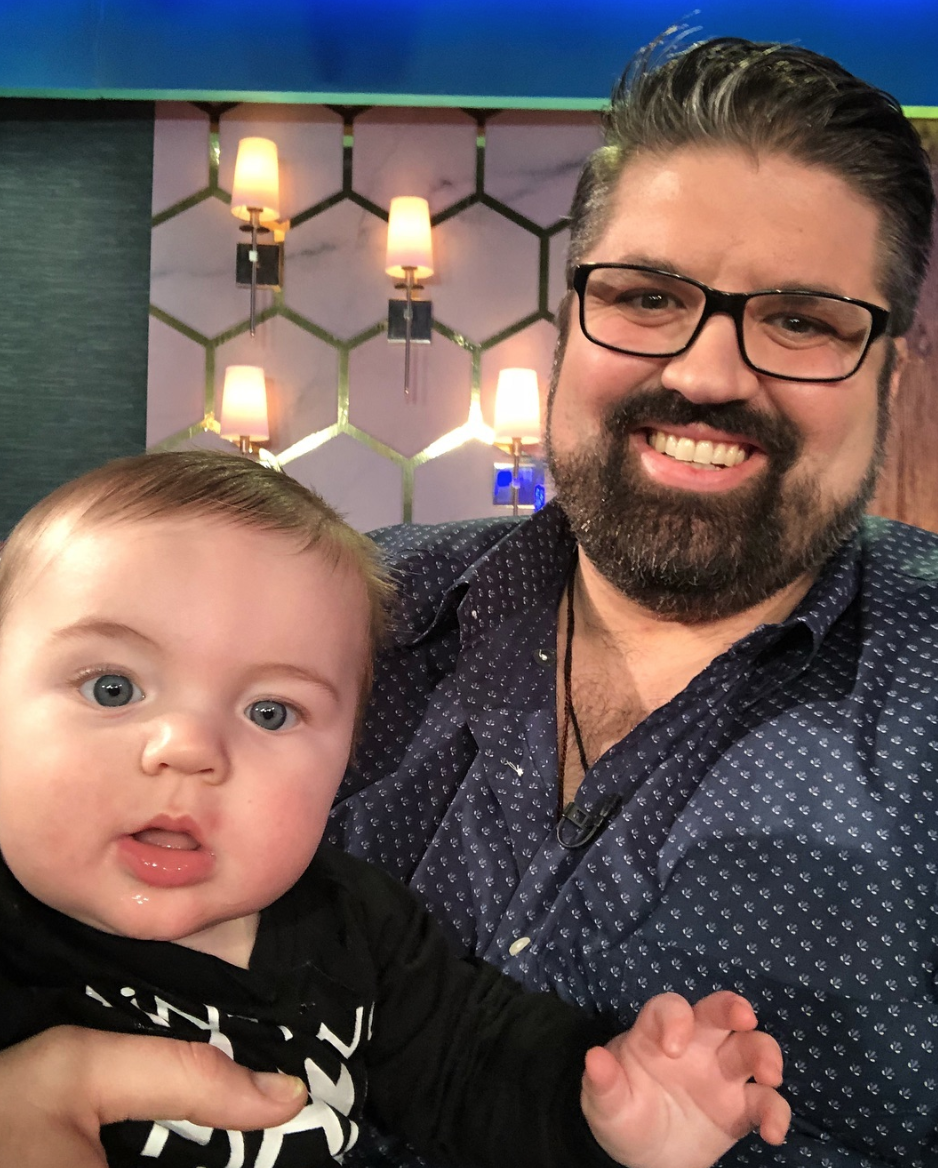