The American Pie actress was flying from Los Angeles to New York on Monday afternoon when the incident occurred. 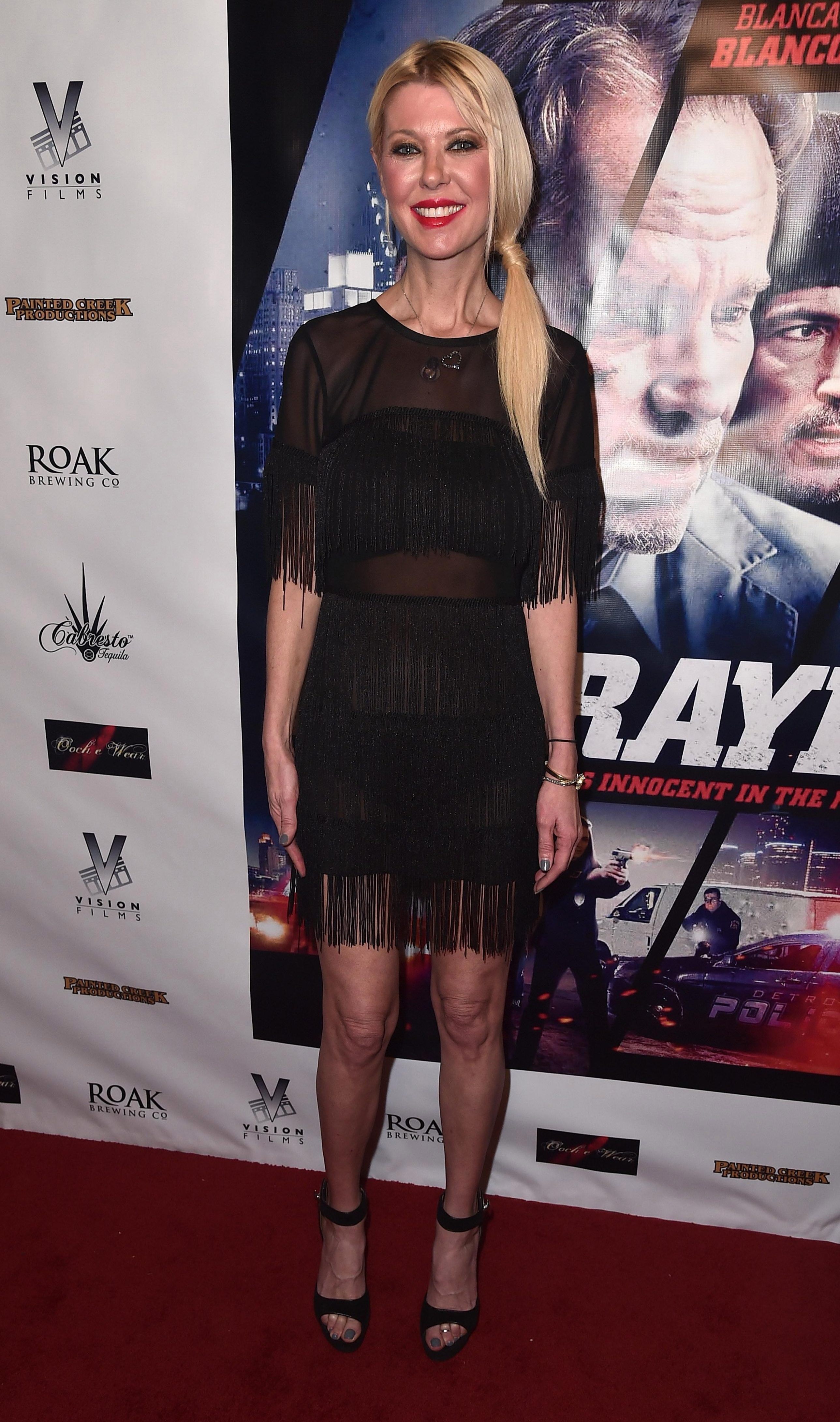 TMZ reports Tara, 42, loudly complained about being in the wrong seat, before kicking off about not having a pillow.

Delta cabin crew tried to smooth the situation over as the plane pushed back from the gate at LAX, but in the end the pilot decided to turn around and Tara was asked to get off the plane.

The actress – who was travelling with her pet dog – complied, and in a video taken by a fellow passenger, she can be seen walking down the aisle of the aircraft in a big black coat and red beanie hat.

TMZ adds that Tara thought she had a window seat and then the situation worsened when the passenger in front reclined her seat, leaving her and her pooch cramped up. 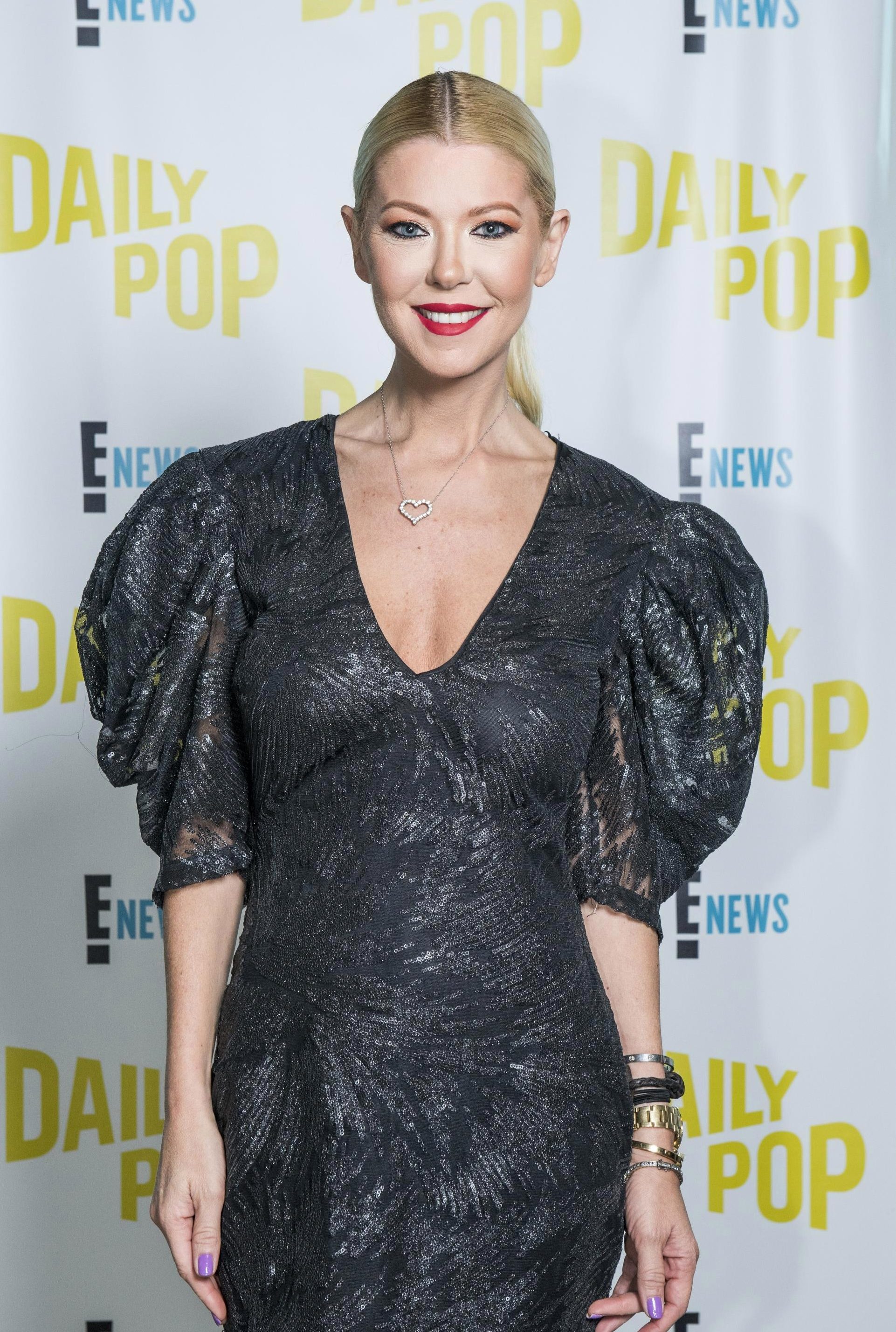 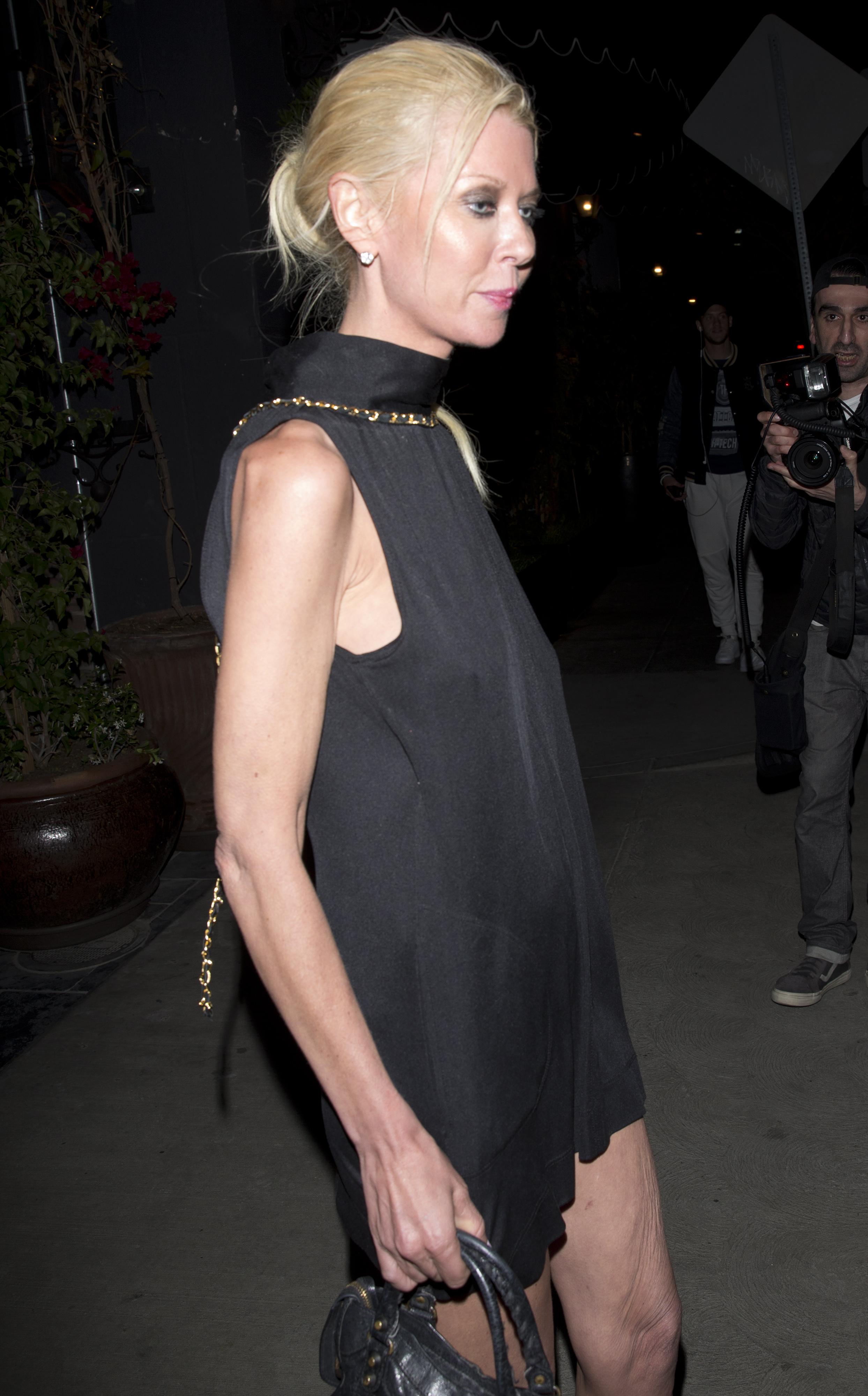 A spokesperson for Delta said the flight eventually took off for the Big Apple after a short delay, meanwhile Tara got an alternative flight.

Back in August, Tara spoke to The Sun Online about her part in the cult Sharknado series.

The outrageously silly franchise has proven a surprise hit with film fans charmed by its crazy concept, celebrity cameos and lo-fi CGI.

Tara appreciates the series isn't for everyone, but insists the loose storylines and reality-defying effects make for an entertaining ride. 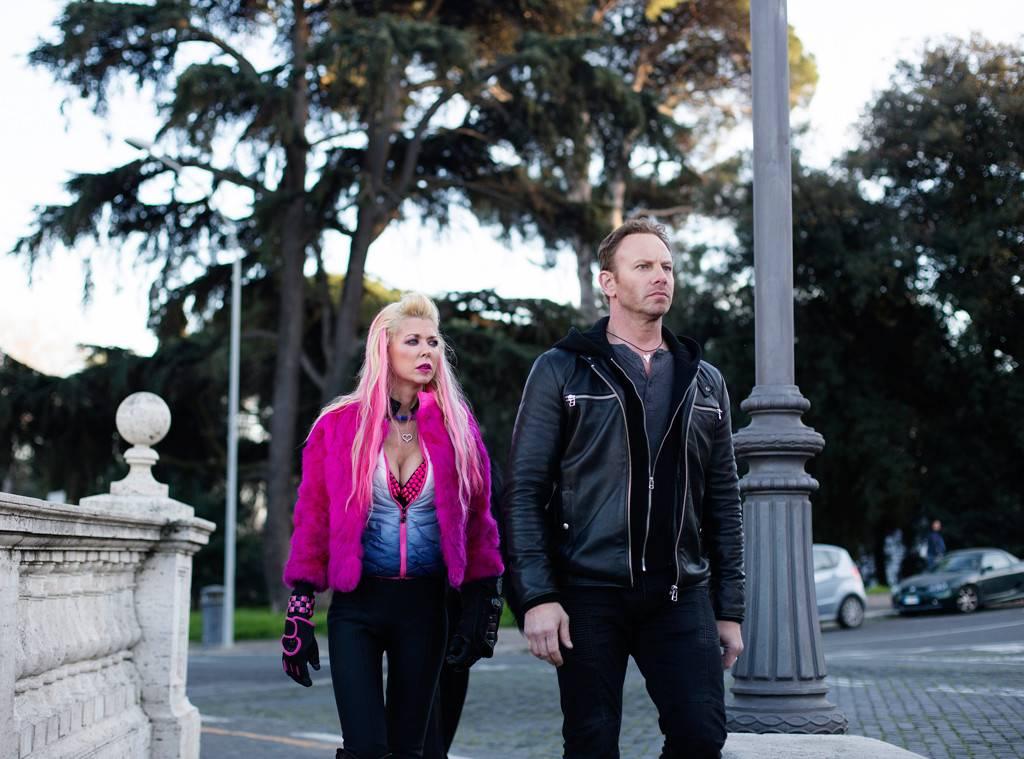 She said: "It's so wacky no one even knows what's going on. That's the beauty of this movie, no one knows what's happening – including us.

"You get the outline of the script, but then memorising your lines for the movies is a joke because everyday we get 30 new pages.

"It's a lot of fun. Anyone that has a sense of humour, this is the kind of movie for them, but if they're looking for an Academy Award, then definitely not for them."