Based on the DC Comic series of the same name, streaming service Netflix will soon be welcoming Sweet Tooth to its library of new content. Among those who will be working on the show, will be Marvel’s own Iron Man actor Robert Downey Jr who is an executive producer for the show. Here’s everything we know so far about Sweet Tooth.

When is the Sweet Tooth release date?

Given the current worldwide situation with the coronavirus pandemic, Sweet Tooth could have taken longer than normal to be made and shown on Netflix.

Filming has come to a halt for many shows across the US and the UK to try and stop the spread of COVID-19.

Thankfully a release date has now been given and the eight-episode series will air on June 4. 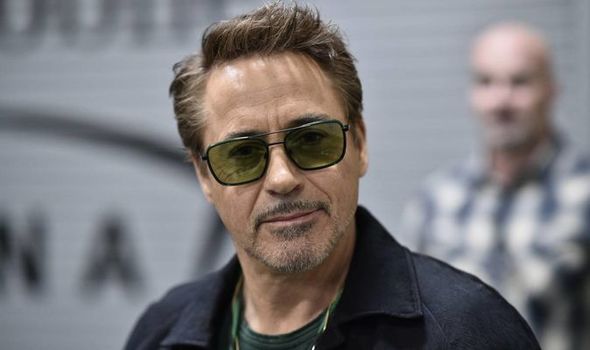 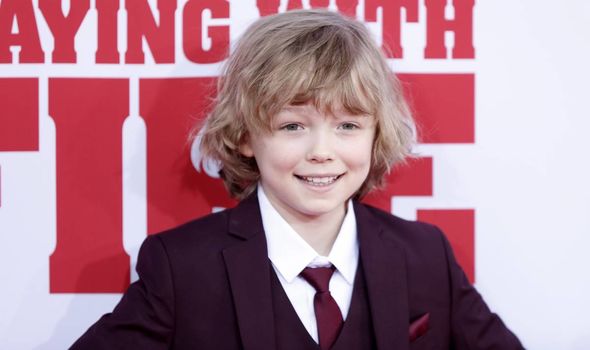 Who is in the cast of Sweet Tooth?

This DC Comics adaptation will star child actor Christian Convery who has been in a number of series including Legion, Supernatural, Van Helsing and Disney’s Pup Academy.

Convery will be playing the lead role of Gus who is nicknamed Sweet Tooth due to his love of chocolate.

Alongside Convery, will be The Last Man on Earth and 30 Rock’s Will Forte and British actor Adeel Akhtar who was in BBC’s version of Les Misérables, Unforgotten and The Night Manager.

They will be joined by actor James Brolin as the voice of the narrator.

Brolin has appeared in a plethora of films over the years such as Westworld, The Amityville Horror, Catch Me If You Can and Capricorn One. 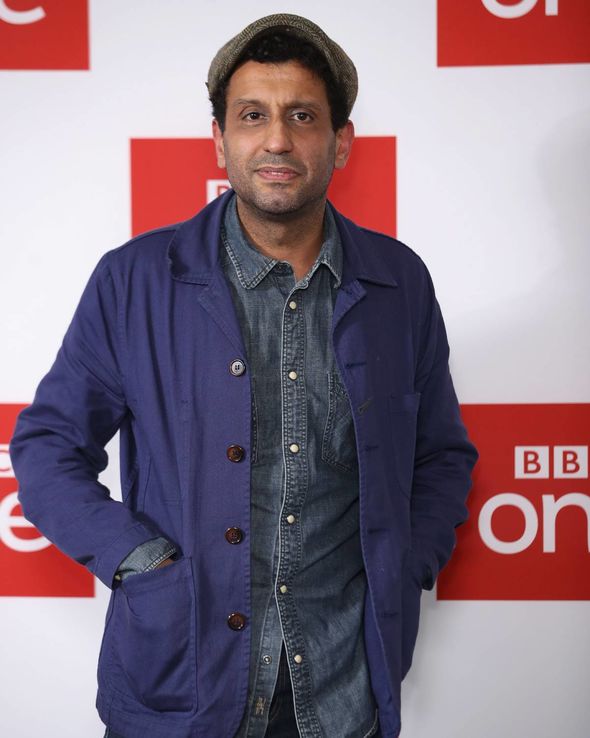 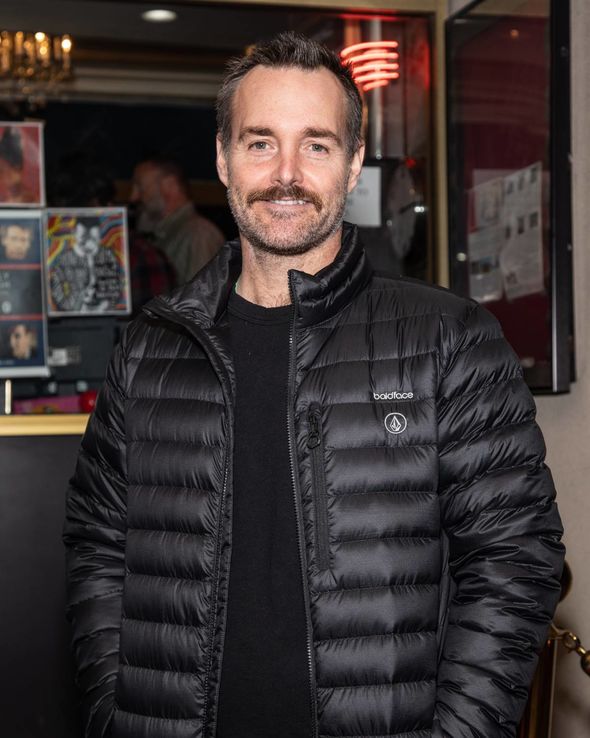 Is there a trailer for Sweet Tooth?

A trailer for the new series has just been released on April 29 and fans are already expressing their excitement.

The trailer is available to watch on Netflix and YouTube here.

What is the plot of Sweet Tooth?

Netflix’s Sweet Tooth is based on the DC Comic of the same name which came out in 2013.

There were just 40 issues published so the comics were short-lived.

According to Deadline: “The project was previously handed a pilot order by Hulu in 2018 but the project did not go forward there.”

The publication also stated the series will have eight one-hour long episodes.

Sweet Tooth follows the story of Gus, a boy who is half-human, half-deer and lives with his father in the woods.

His dad discourages from venturing outside of the safety of the woods but when he suddenly dies, Gus is left alone.

He is about to be kidnapped by a group of men but luckily, a mysterious man called Jeppard rescues him and the pair go on an adventure together.

Little does Gus know that he is now in a post-apocalyptic world and he now wants to know what happened to the human race and how animal hybrids like himself came to be.