Series will premiere at midseason 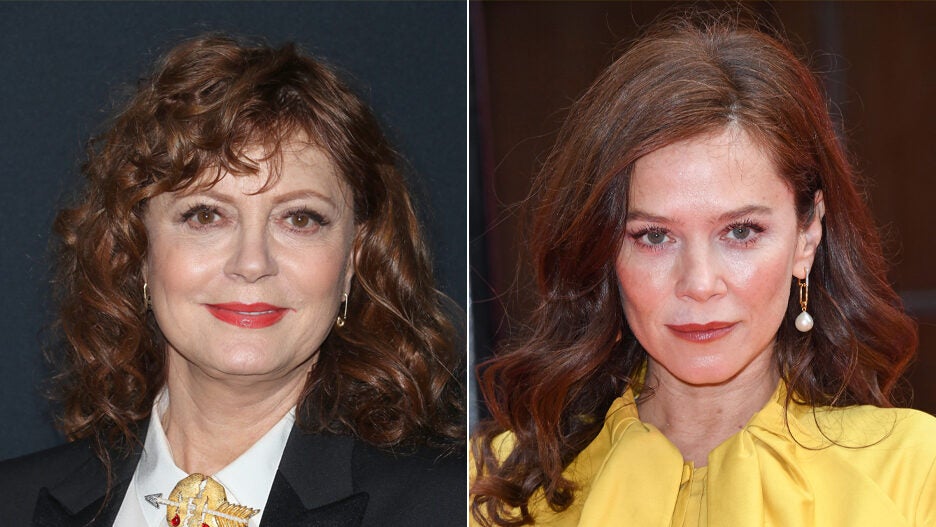 Susan Sarandon and Anna Friel have been cast as the leads of Fox’s upcoming country music drama “Monarch,” the broadcast network said Tuesday.

Premiering at midseason, “Monarch” is described as “an epic, multi-generational musical drama about America’s first family of country music,” the fictional Romans.

Per Fox, “The Romans are headed by the insanely talented, but tough as nails Queen of Country Music Dottie Cantrell Roman (Sarandon). Along with her beloved husband, Albie, Dottie has created a country music dynasty. But even though the Roman name is synonymous with authenticity, the very foundation of their success is a lie. And when their reign as country royalty is put in jeopardy, heir to the crown Nicolette “Nicky” Roman (Friel) will stop at nothing to protect her family’s legacy, while ensuring her own quest for stardom.”

“Monarch,” which is produced by Fox Entertainment, will debut with a special two-night event beginning Sunday, Jan. 30, immediately following the NFC Championship, and continuing on Tuesday, Feb. 1.

Among Academy-Award winner Sarandon’s many critically acclaimed roles are her parts in “Bull Durham,“ “Thelma and Louise,” “Lorenzo’s Oil,” “The Client,” Atlantic City,” “Dead Man Walking,” “Sister Helen” and “The Rocky Horror Picture Show.” On the TV side, Sarandon most recently starred on Ryan Murphy’s “Feud” as Bette Davis opposite Jessica Lange as Joan Crawford.

Friel is best known for her starring role in “Pushing Daisies,” for which she received a Golden Globe nomination for Best Actress – Television Series, Musical or Comedy. Her other notable TV credits include “Marcella,” “Deep Water,” “Butterfly,” “The Girlfriend Experience” and “Broken.”