'Survivor' to Finally Start Production on Season 41 in Fiji 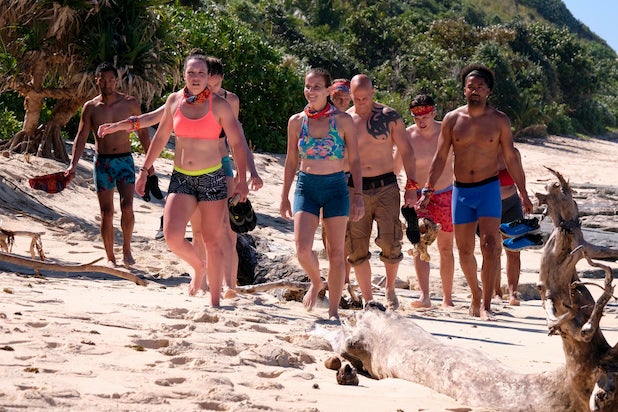 “Survivor” is finally headed back to Fiji to shoot Season 41, more than a year after the next edition of the long-running CBS series was supposed to start filming.

“Survivor” has been sidelined for the past year due to the pandemic. The 41st season of “Survivor” was scheduled to being shooting on location in Fiji back in March but was delayed due to the onset of the coronavirus pandemic. At the time, the network set a tentative plan to begin filming in May “pending worldwide events.” This year was the first time CBS did not have “Survivor” as part of its season in 20 years.

“Fiji has invited us back to their beautiful country to shoot season 41. We have all of our Covid protocols in place so that everybody in Fiji will remain safe, all of our crew will be safe and of course our players will be safe. I can’t remember a time when I’ve been this pumped to shoot ‘Survivor.’ The past year has reminded me and I hope it’s reminded you that you got to live your life like it’s one big great adventure and ‘Survivor’ fulfils that so I am thrilled to say I will see you on the island for ‘Survivor’ 41. Let’s do it,” host Jeff Probst said on social media Monday.

“Survivor,” CBS’s longest-running reality series, has occupied the Wednesday night 8 p.m. timeslot every season since 2010. The most recent edition, “Winners at War,” which featured a cast made up entirely of previous winners, completed its run last May and averaged 7.94 million viewers an episode.

The network has already renewed the show through Season 42.