SURGERY addict Sharon Osbourne showed off the results of her FOURTH facelift on Monday's The Talk.

The 66-year-old has never hidden her love of going under the knife, and told the audience she recently lifted "everything up" so she would look "more refreshed". 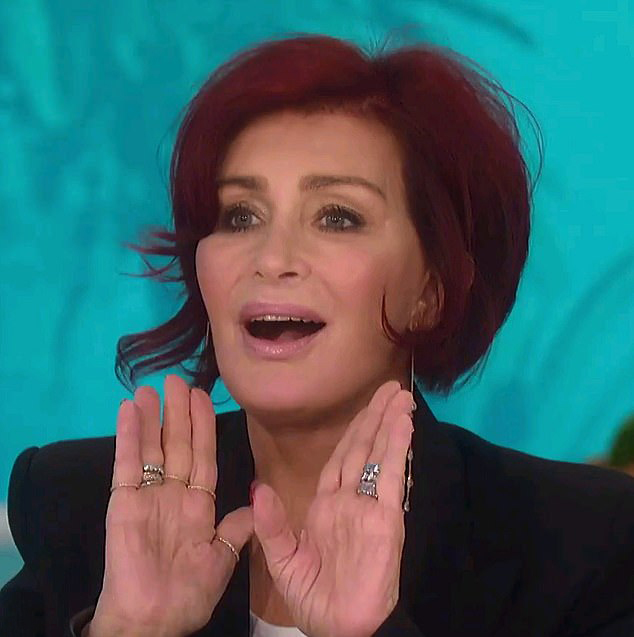 She said: "It was five weeks today I had my operation and I had my neck done, my jowls gone.

She joked her doctor had pulled everything to "the top of my head and put an elastic band" there to secure it in place.

She continued: "Everything was just lifted up so it looks more refreshed."

However, Sharon admitted she was still feeling "a little bit of pain" under her chin. 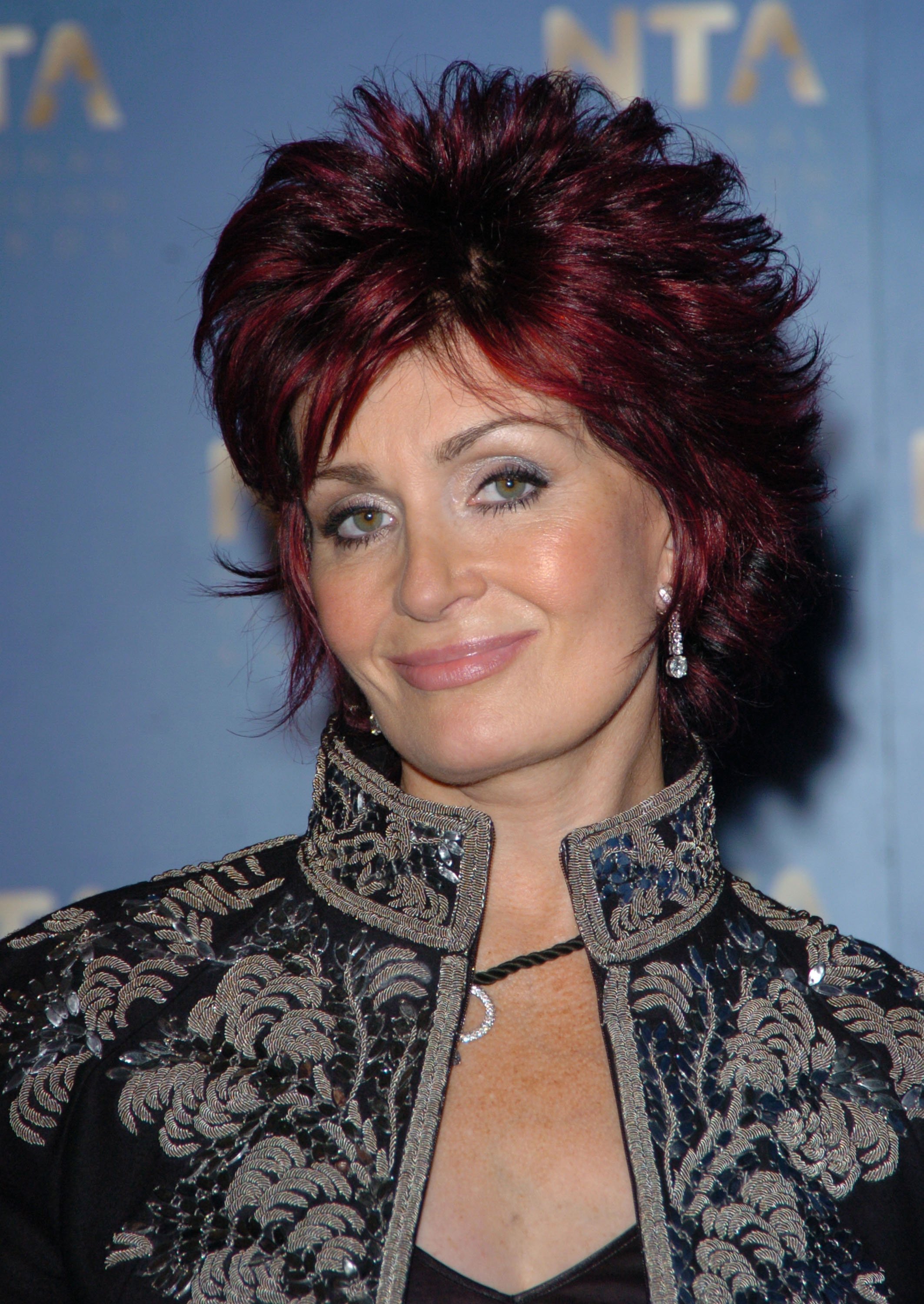 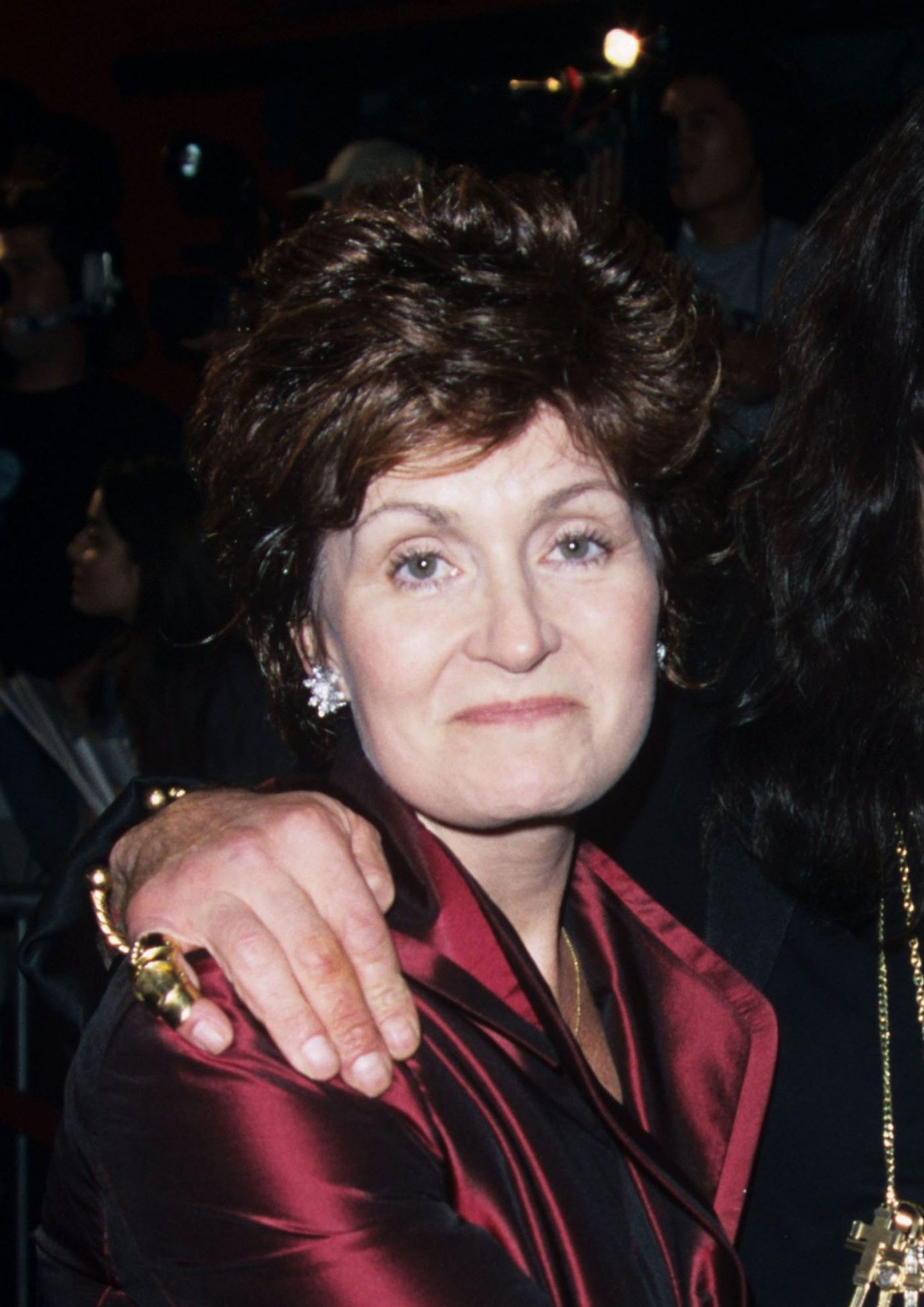 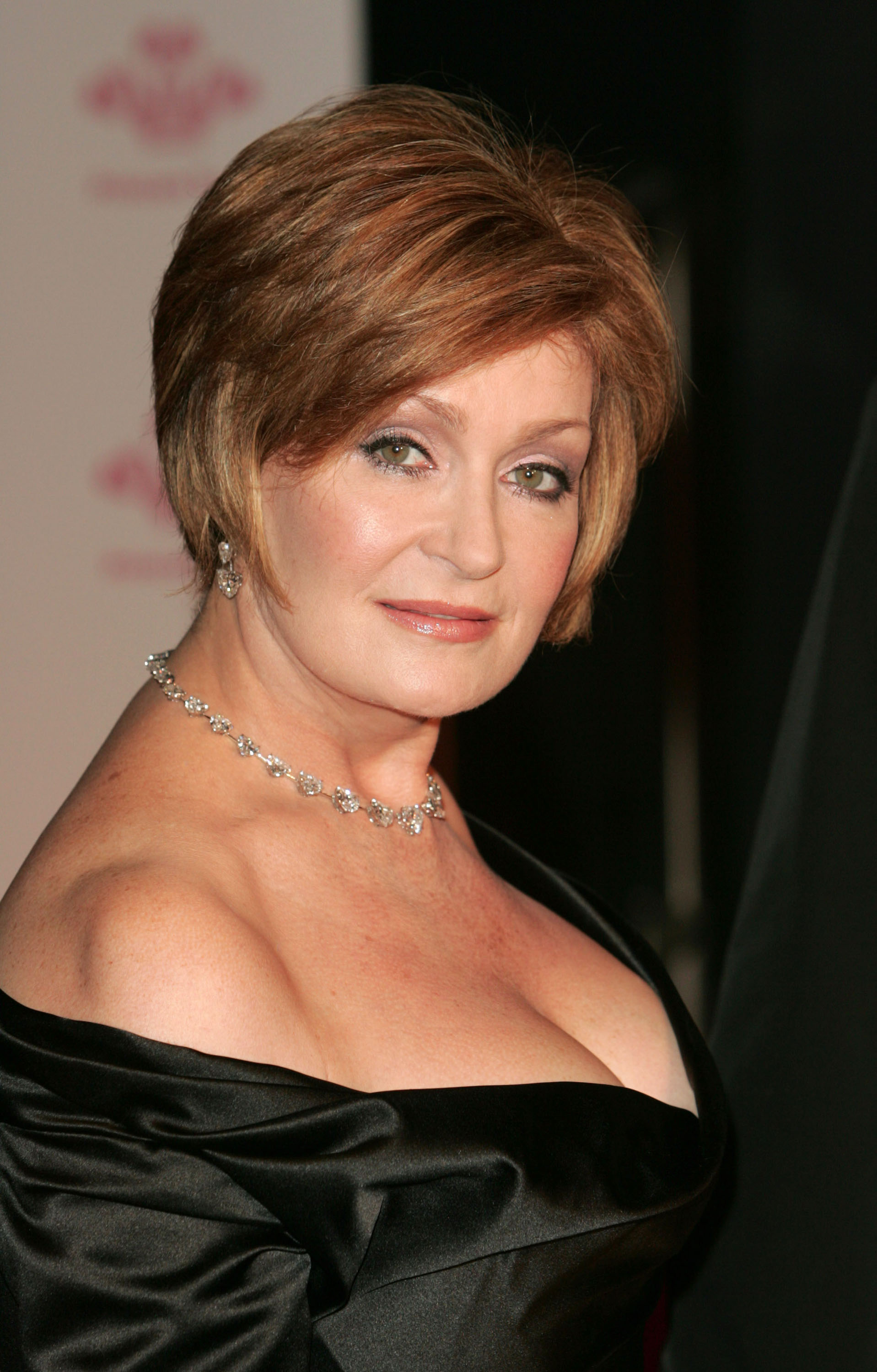 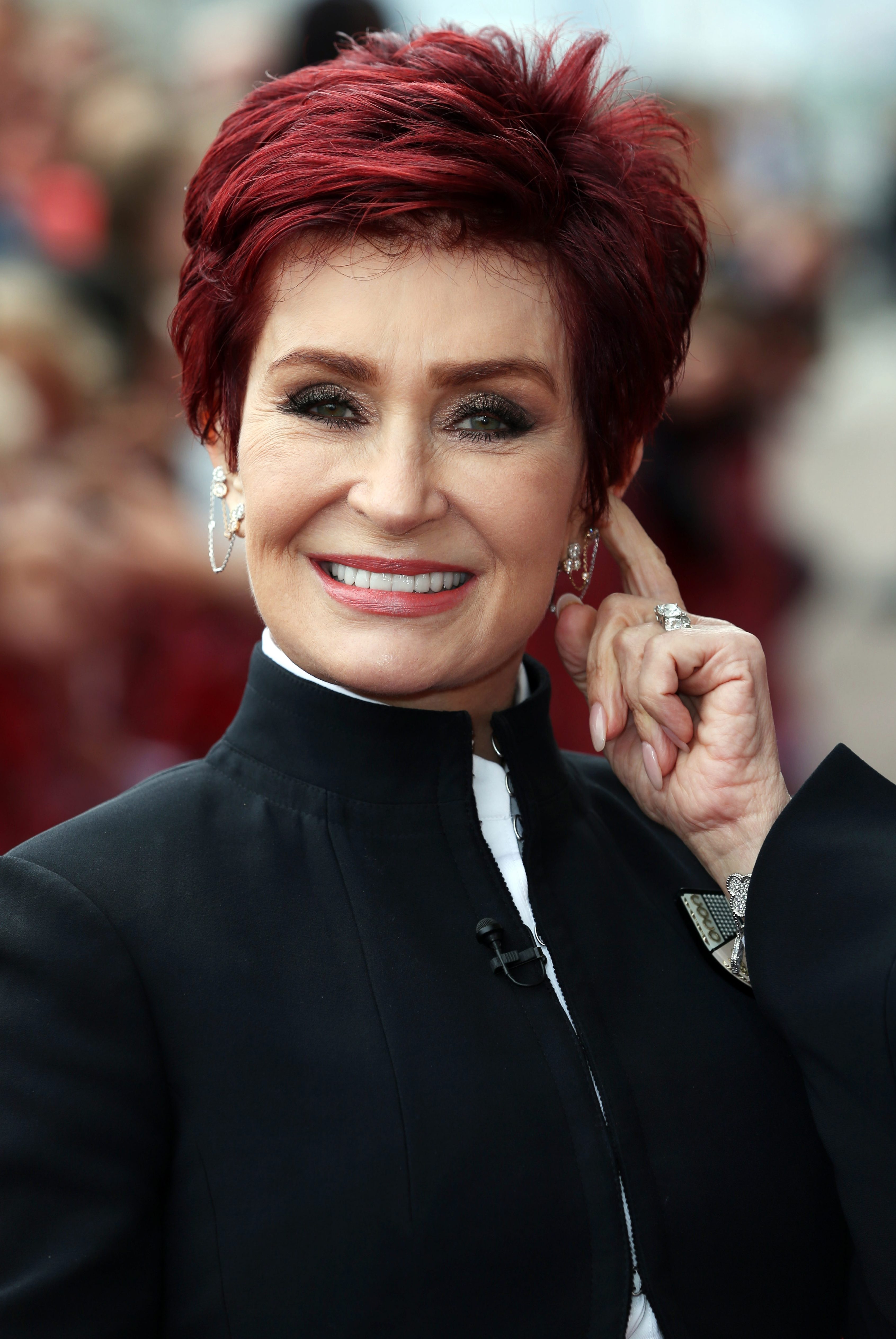 But admitting she had brought the pain on herself by opting to go back under the knife, she said: "You can't complain when you wanted to do it."

Sharon – who is married to rocker Ozzy Osbourne – previously wrote in her 2013 memoir Unbreakable that she was done with surgery.

She wrote: "There's not much I haven't had tweaked, stretched, peeled, lasered, veneered, enhanced or removed altogether.

"I don't think I'm as bad as some women – like Jocelyn 'Bride of' Wildenstein. But I won't be having any more cosmetic procedures." 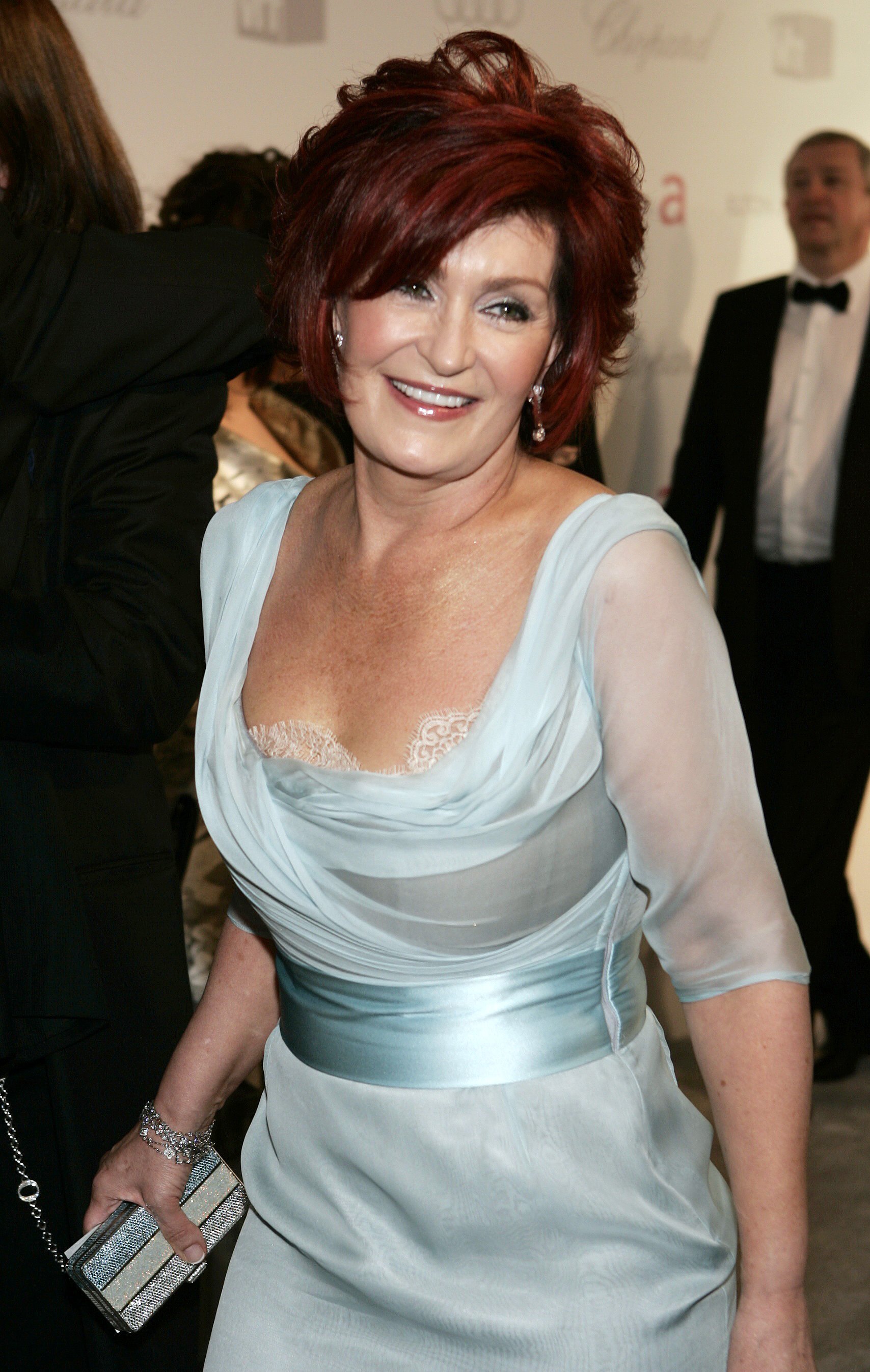 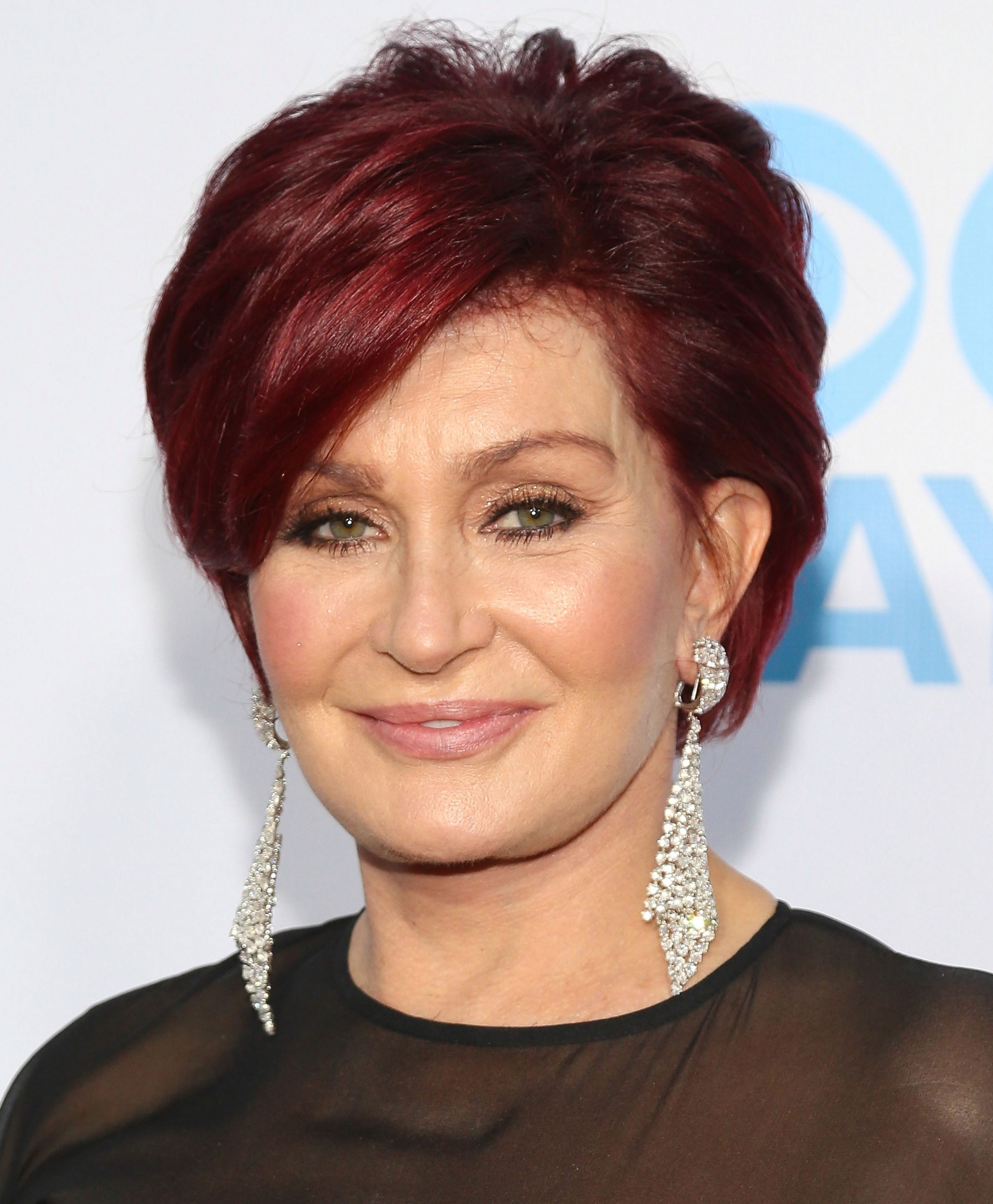 However, just three years later she had her third facelift, and has previously had tummy tucks, a breast reduction and vaginal cosmetic surgery.

In 1999 she lost over 100 pounds after having a gastric band fitted, while she also spent hundreds of thousands on a facelift, tummy tuck, eye lift, liposuction and Botox.

NeNe Leakes: Did She Really SPIT on Kenya Moore?!