For anyone wondering how a film called Crazy Rich Asians ever came to be the poster child for diversity and inclusion, Randall Park’s humorous rebuttal is, almost literally, that film’s poor distant relation. Adapted from a comic book rather than a novel and with a cast of character actors rather than stars, Shortcomings even seems to admit its modest production values in the title. But for adventurous audiences, this rough-edged indie is a refreshing antidote to the horrors of the factory-farmed studio romcom, featuring a caustic male thirtysomething Asian-American lead whose messy love life should ring bells right across the age, gender and culture divide.

Shortcomings even starts with a bold sideswipe at Jon M. Chu’s surprise blockbuster. After a screening of a film that ends, Pretty Woman-style, with an obscenely rich Asian man buying a hotel just to impress his new wife, we meet Ben Tanaka (Justin H. Min), a college dropout who runs a rundown repertory cinema, screening classics to half-empty houses, in the San Francisco Bay Area. Ben’s girlfriend Miko (Ally Maki) was a fixer on the movie, but Ben, seen wincing at the film’s cheesy pay-off, can’t bring himself to be nice, even in front of the film’s director. Miko brushes his cynicism aside. “It’s a little glossy, but it’s ours,” she says brightly. Ben, however, can’t let it go. “I keep getting aftershock cringes,” he tells his gay friend Alice (Sherry Cola). “I thought I was at a B.T.S. concert.”

Ben, Miko and Alice will turn out to be our three main protagonists, and the sparky chemistry between Ben and Alice as snarky platonic friends goes a long way. The same can be said for Adrian Tomine’s script, which initially riffs hard on arthouse movie-nerd culture—has any other indie romantic comedy this century name-checked Bong Joon-ho, Ruben Östlund and Céline Sciamma in the same sentence?—but then settles into something a little more genre-friendly once the storyline kicks in.

This happens when Miko tells Ben that she’s moving to New York for three months to take up an internship, and Ben decides to take this breathing space as a chance to pursue other women. First on his list is Autumn, a blonde hipster who comes to work in the box office and, in her time off, fronts a confrontational performance-art jazz-rock band and creates terrible conceptual art. When that goes nowhere, Ben hooks up with a bisexual woman, Sasha, that he meets at a party with Alice. All is going swimmingly with Sasha, until her ex returns and she breaks up with Ben after an acrimonious showdown.

In the meantime, Alice has hightailed it to New York, and, after losing his job, Ben decides to follow her over, aiming to catch up with Miko and take up where they left off. Ben, however, does not realize that he’s not a character in that kind of film, and rather than a cozy reunion, he gets more than he’s bargained for. The car crash that follows is painful to watch, but the comedy doesn’t abate, it just gets a little gentler, as Ben comes to understand how awful he has been and how difficult he must be to live with. But the realization is cathartic rather than crushing, and it’s to director Park’s credit that he ends on an old romcom trope—the ending is just the beginning—with a sense of good-spirited irony. It still might seem a little bleak to those expecting a grand multiplex finale, but they can’t say they weren’t warned. In a way, it’s a film for underdogs, by underdogs, about underdogs, and its honesty is heartwarming to say the least. 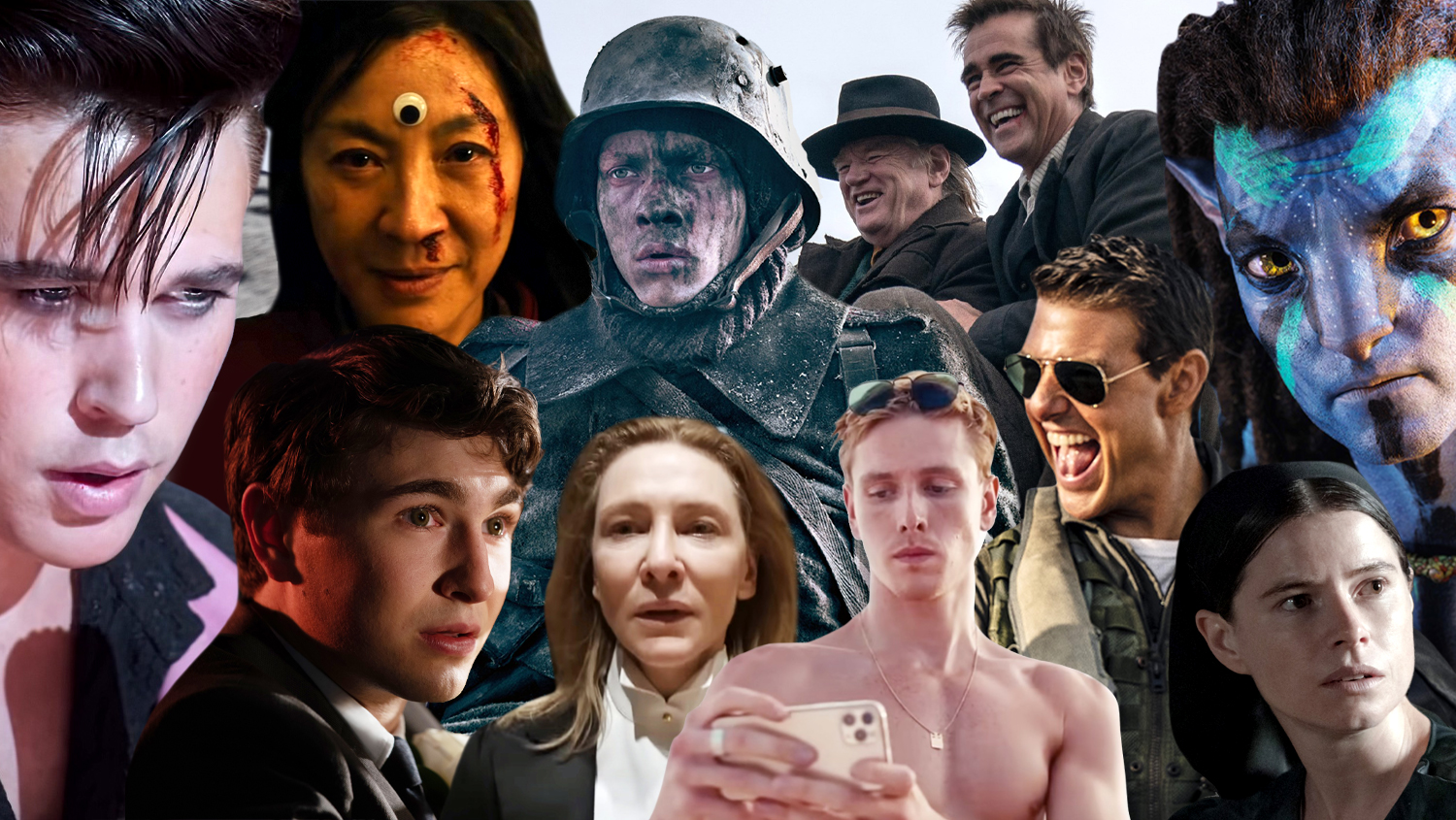