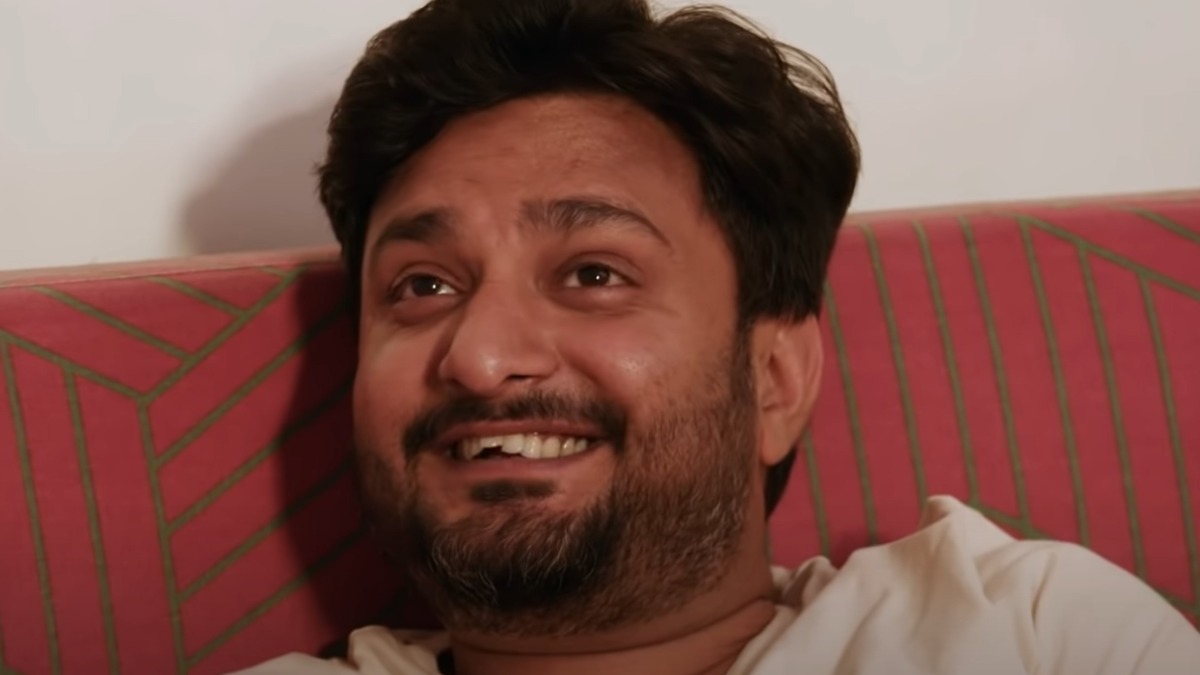 Sumit and Jenny are still going strong in the current season of 90 Day Fiancé: The Other Way despite his marriage, the age gap, and the Indian reality TV star’s parents rejecting their relationship.

In a sneak peek of Sunday night’s episode, Sumit rates the 61-year-old grandmother’s bedroom skills and reveals his bedroom kink, and some 90 Day Fiance fans wish he kept the details to himself.

Jenny Slatten, 61, from California, and 32-year-old Sumit Singh from New Delhi fell in love after talking for many years online, and to say their relationship was unconventional is putting it lightly. Sumit catfished Jenny during their long-distance relationship as he was pretending to a 25-year-old doctor from England. Despite the bumpy start, Jenny flew to India and fell in love with him.

Despite a legal battle with his wife and alimony payments hanging over their heads, the 90 Day Fiance couple has found time to make love. Sumit revealed that he likes to be dominated in the bedroom as the couple lay in bed in awe of each other.

Sumit says he likes to be dominated in bed

After they slept with each other presumably for the first time, Sumit asks Jenny to rate his performance followed by praise for the 61-year-old. She burst into laughter and admits “it was amazing baby.”

“Making love was passionate.” Sumit says before revealing too much detail, adding: “Now she can totally dominating like kind of thing. That’s what I like,” he says to the TLC producers followed by a huge grin.

Many 90 Day Fiance fans wish the couple kept the details to themselves with one observer deduced the following: “The sex talk was absolutely mortifying… I really do not want to imagine granny Jenny dominating Summit.”

Some 90 Day Fiance fans slammed Jenny for being “desperate” while others called the scene “awkward.”

Jenny praises her man for fighting for their relationship and she gave him a promise ring as a token of her appreciation and loyalty for him. Sumit tells Jenny he prefers that they wait until the marriage ceremony to exchange rings but Jenny wasn’t happy to hear that.

The 90 Day Fiance: The Other Way star further explains that they have a ring ceremony in India and he is unsure whether he can get engaged while he is legally married. Jenny Slatten is seemingly frustrated as her man had promised her a ring ceremony before.

Sumit’s parents refuse to bless their marriage due to the age-gap. A determined Sumit revealed that he was suicidal in the marriage his parents arranged for him. His father took responsibility for the failed marriage but stopped short of accepting Jenny.