SUGABABES' Mutya Buena has teased an epic reunion and shared a photo from the studio with the original line-up.

Mutya, Keisha Buchanan and Siobhán Donaghy took the perfect band snap on Instagram as they reunited 21 after first storming the charts. 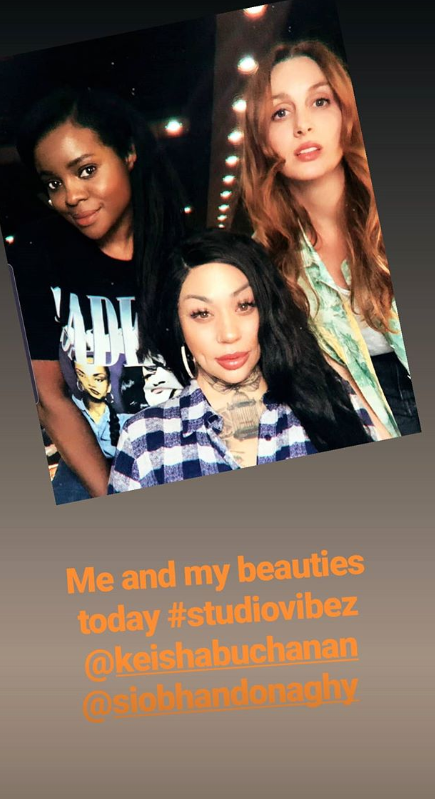 Mutya wrote over the pic: "Me and my beauties today. Studio Vibes.

Sugababes got together in 1998 and achieved five top ten albums and 18 top ten singles, and fans have been vying for the original line-up to reunite since Siobhán left the group in 2001.

Aged just 17, she cited depression as the reason for her departure.

The first ever album by the girls was 2000's One Touch, which included the hits Run For Cover and Overload.

However, shortly after the album was released Siobhán quit the group with Heidi Range took her place. 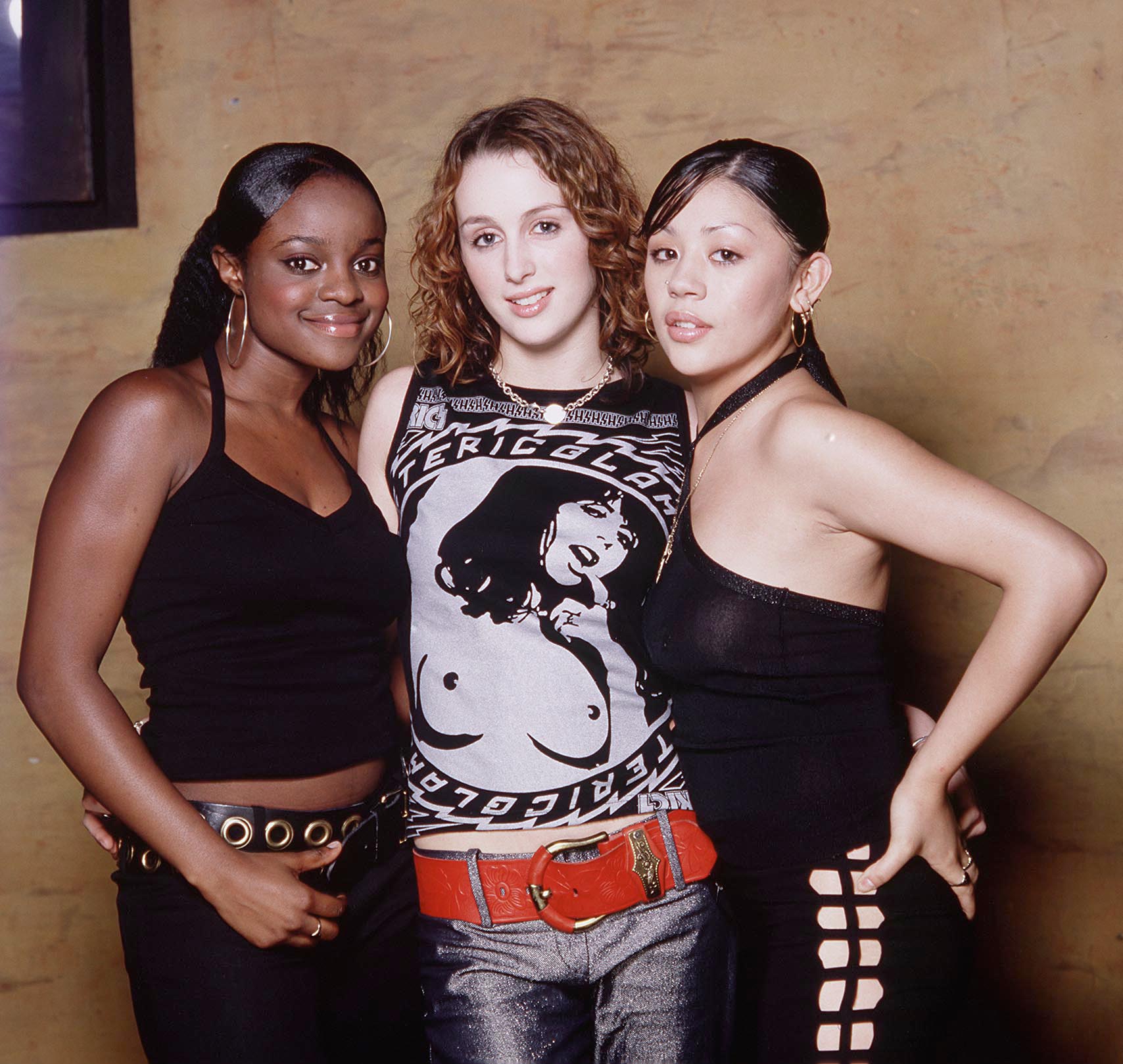 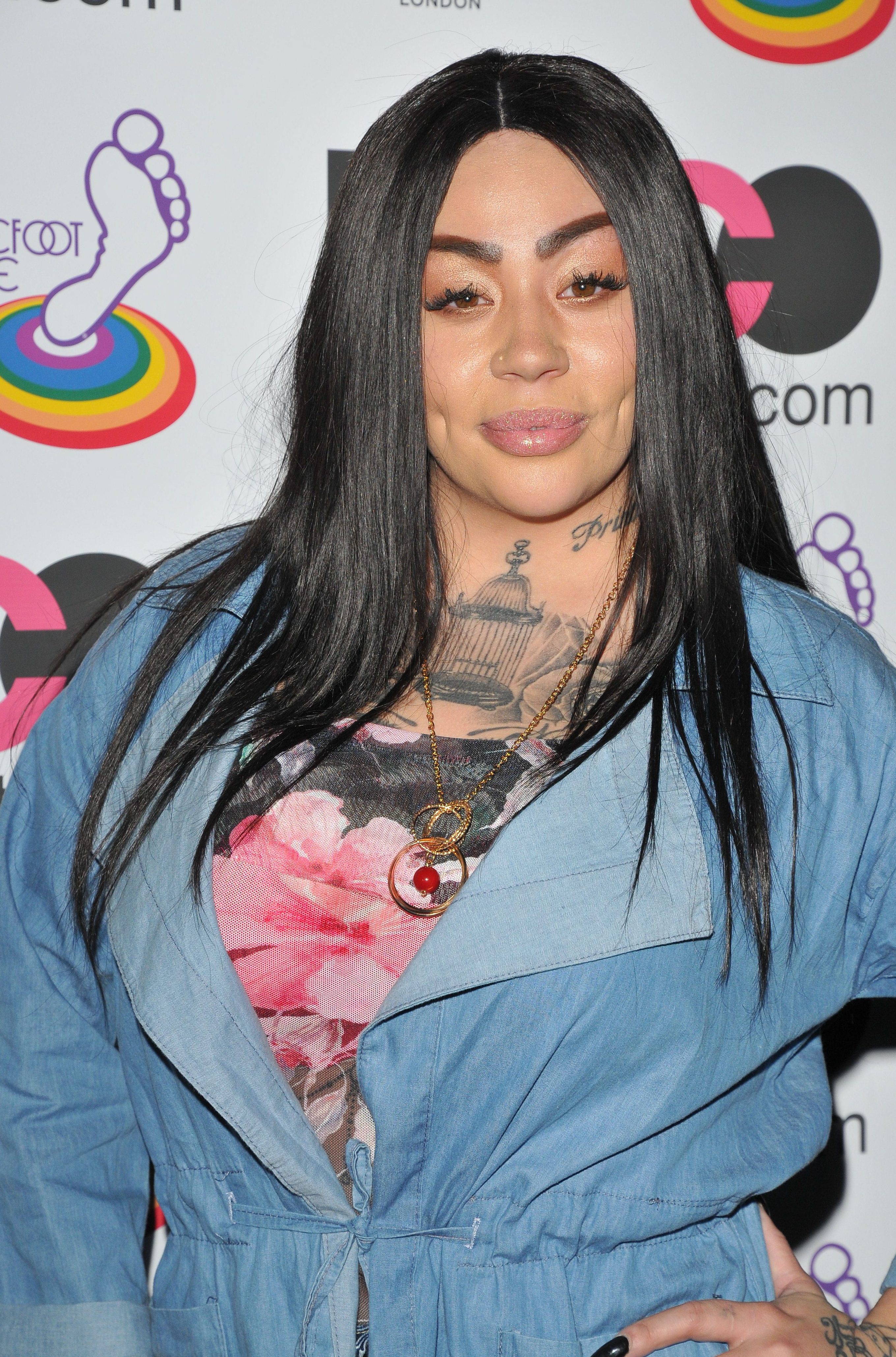 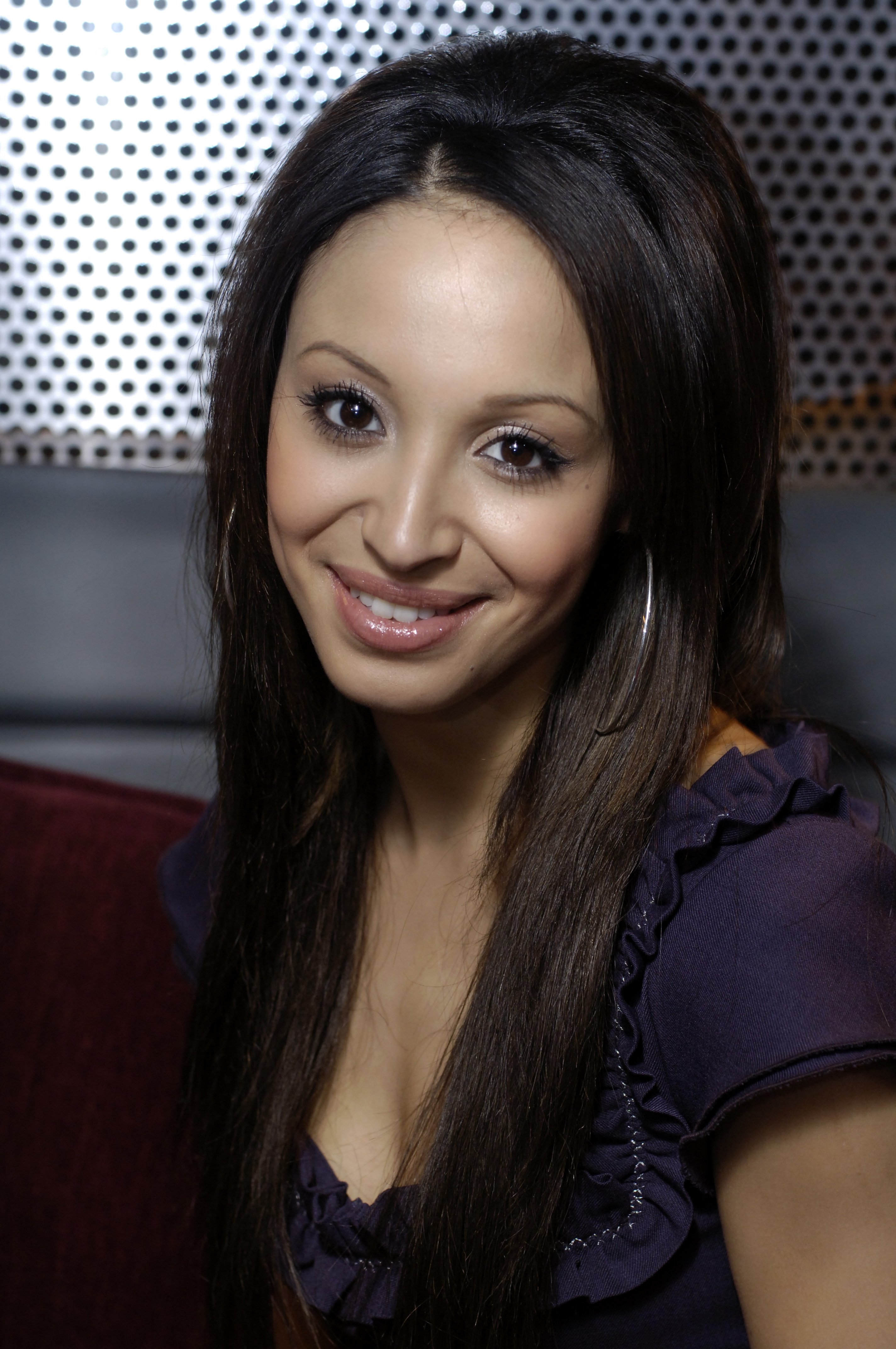 In 2005, Mutya also left stating she could no longer commit to the band after giving birth to daughter Tahlia Barrymore in March of that year.

Mutya was replaced by Amelle Berrabah, which meant Keisha would be the only original Sugababe in the group.

However, she left in 2009 to be replaced by Jade Ewen.

The group was disrupted again in 2009 when the only original member left, Keisha, quit following a fall out with Heidi and Amelle, but they cleared the air in 2011 backstage at Wireless festival. 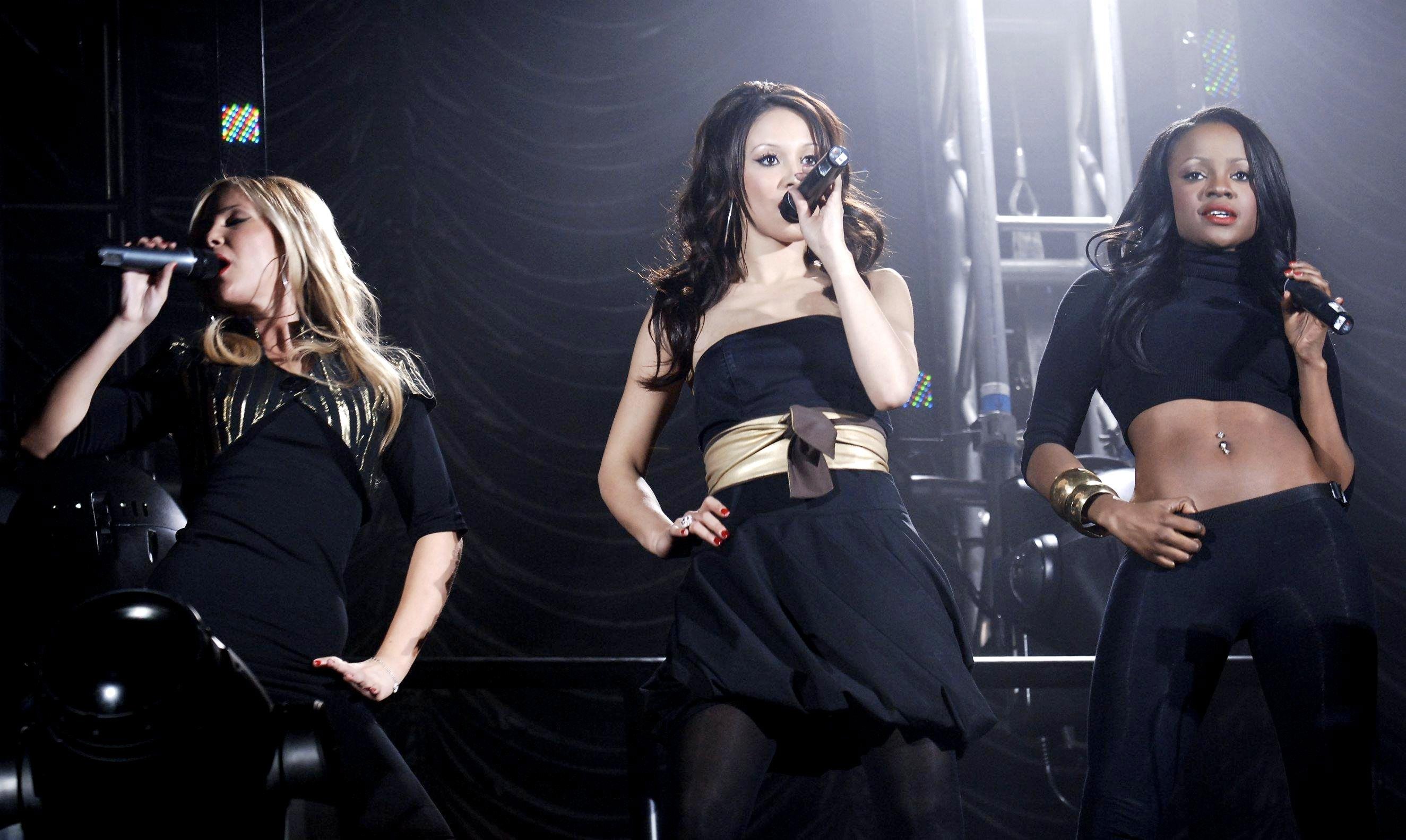 Around the same time, Mutya tried to reclaim the name Sugababes and in 2014 Amelle said she had no problem with her doing that as long as she didn't regroup with her Sugababes bandmates.

Siobhán, Mutya and Keisha, eventually reunited under the name MKS and released a song called Flatline in 2013, but have been quiet ever since.

Then last year, Siobhán, 34, insisted the band are set to release new music. 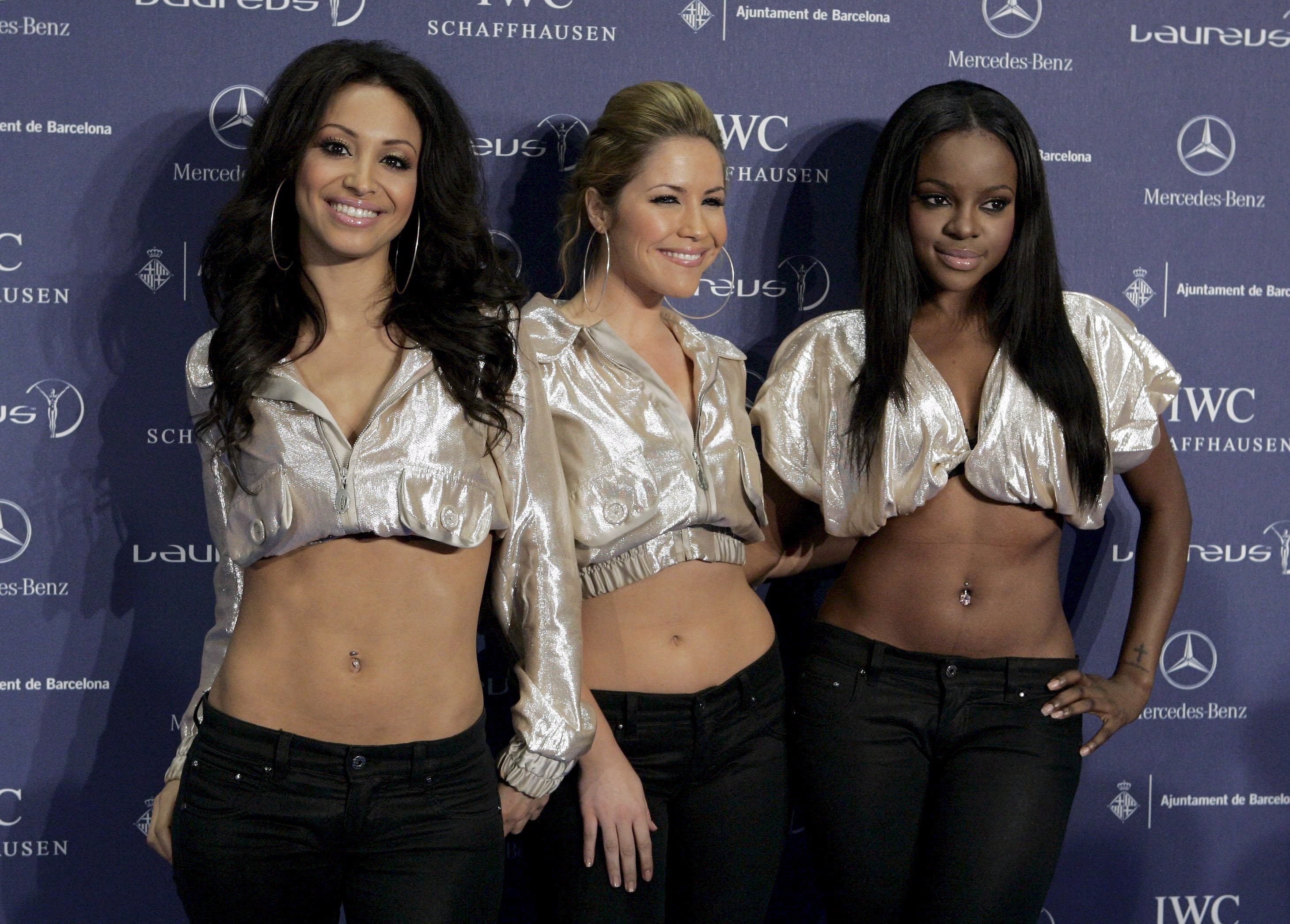 And on their absence, she said: ''We've been back and then there was a bit of a break.

"But we're working on it again, so it's exciting.''