A Question of Sport and tennis legend Sue Barker has been a much-demanded Strictly Come Dancing contestant ever since the series began on the BBC back in 2004. Sadly, the presenter has never taken up the offer, and she revealed on The One Show that she’s unlikely to change her mind any time soon after a chaotic encounter with Anton Du Beke.

Wimbledon presenter Sue realised ballroom dancing wasn’t for her after dancing with Anton on A Question of Sport.

On Monday’s edition of The One Show, Sue chatted with Alex Jones and Jermaine Jenas about her potential Strictly prospects.

Alex probed her: “Strictly; I thought that you would be the perfect candidate. 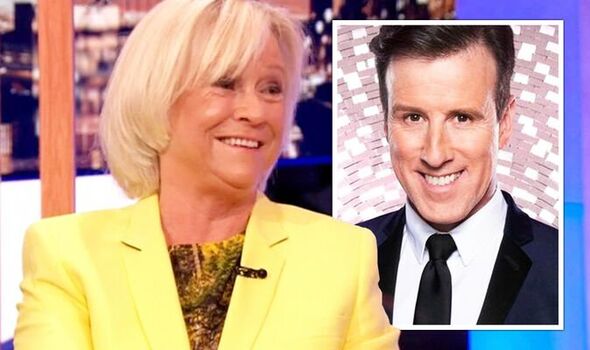 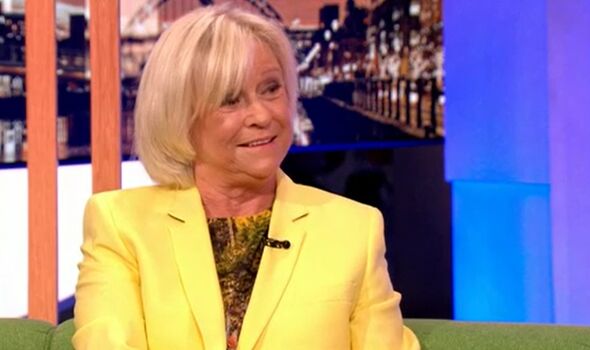 The programme then cut to a classic episode of A Question of Sport in which Anton performed a number of lifts and twirls with the presenter.

After their some what disastrous performance, Sue accepted she wasn’t cut out for the BBC ballroom show’s gruelling regime.

She recalled: “I think both of us realised, at the end of it, I should move on to something else.” 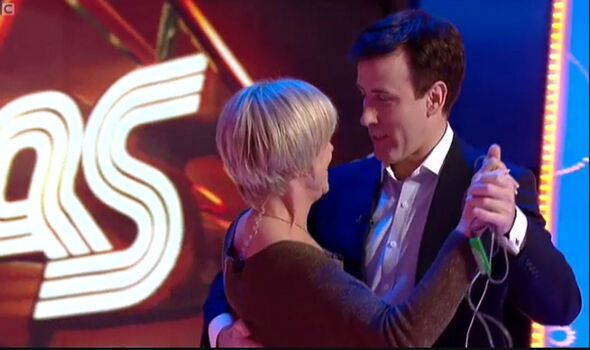 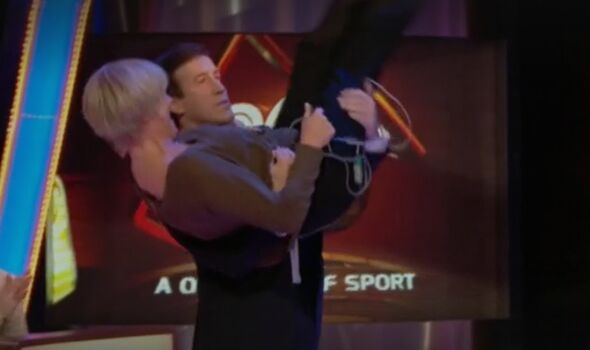 “I was going to do a Sport Relief one,” she revealed before descending into fits of giggles as Anton spun her around in the footage.

“Look at him throwing me around!” she exclaimed.

Perhaps in an attempt to make her reconsider, Jermaine said: “You look built for it, Sue. That’s part and parcel of it!”

Unfortunately for Strictly fans, Sue didn’t take Alex and Jermaine up on their encouragement, so it appears she won’t be taking to the dancefloor in the next series.

Despite turning down offers to appear on the show, Sue has remained an ardent Strictly fan and confirmed she tuned in for the new series over the weekend.

“But I loved it at the weekend,” she told Alex and Jermaine. “They were so good, weren’t they?”

Alex agreed: “They were so good, and also it starts the build-up to Christmas!”

Remembering her own time on the series, she added: “I can watch now, as a viewer. I’ve forgotten I even did it!”

This year’s Strictly season features The One Show’s own Richie Anderson dancing with Giovanni Pernice, who are currently in the middle of the leaderboard with a respectable 23.

Cameraman and presenter Hamza Yassin and his partner Jowita Przystał are currently leading the way with an impressive score of 34.

Plus, former England manager Tony Adams and Katya Jones could be in trouble after scoring just 15 points on opening night.

The One Show airs weekdays at 7pm on BBC One. Strictly Come Dancing continues Saturdays at 7pm.