The TV favourite was hospitalised when she tore her intercostal muscle – and the agony made her physically vomit. Speaking during an appearance on It Takes Two on Friday evening, Stacey, 31, said of her injury: "Last week it was niggling me, it was the lean in the tango I think.

"The repetition and the impact of it. But I thought fine, fine, fine and I just kept carrying on.

"Then on the Monday we were training and I thought my muscle is going. Then bang. I hit Kev and I felt a tear. I was like, 'I’m going to throw up.'

"Do you know when you hit your head and it's so painful you think you are going to throw up everywhere? 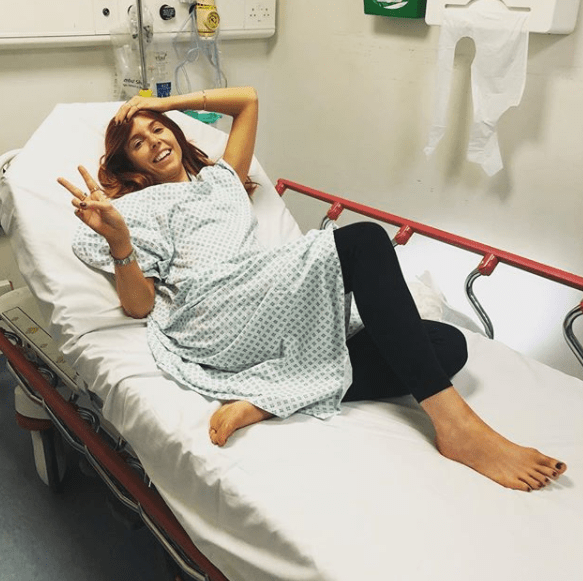 "We had choreographers there and I felt embarrassed so I swallowed my sick- sorry, sorry TMI."

Stacey went on to insist that she is going to give tonight's performance her all – adding that she won't be "going on" about her ailment.

She told host Zoe Ball: "I’ve torn my intercostal muscle, I’m trying not to make a fuss of it.

"I’m not holding back. I feel like no-one wants a sob story or moany Margaret. I’m just going to go there and do my best, what will be will be." 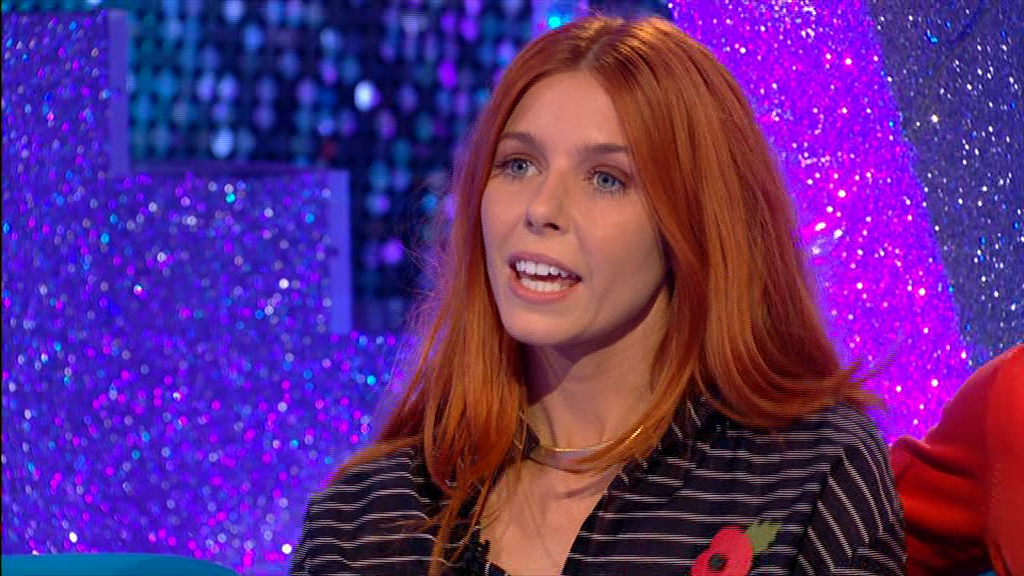 It was previously revealed that Stacey and her professional dance partner Kevin Clifton had been forced to change their routine almost a dozen times following her injury.

Stacey missed  two days of rehearsals following the tear, with the star concerning fans earlier this week when she shared a photo of herself on a hospital bed.

However, she quickly reassured fans that she planned to be fighting fit for the live show, thanking the "amazing" hospital staff for their care. 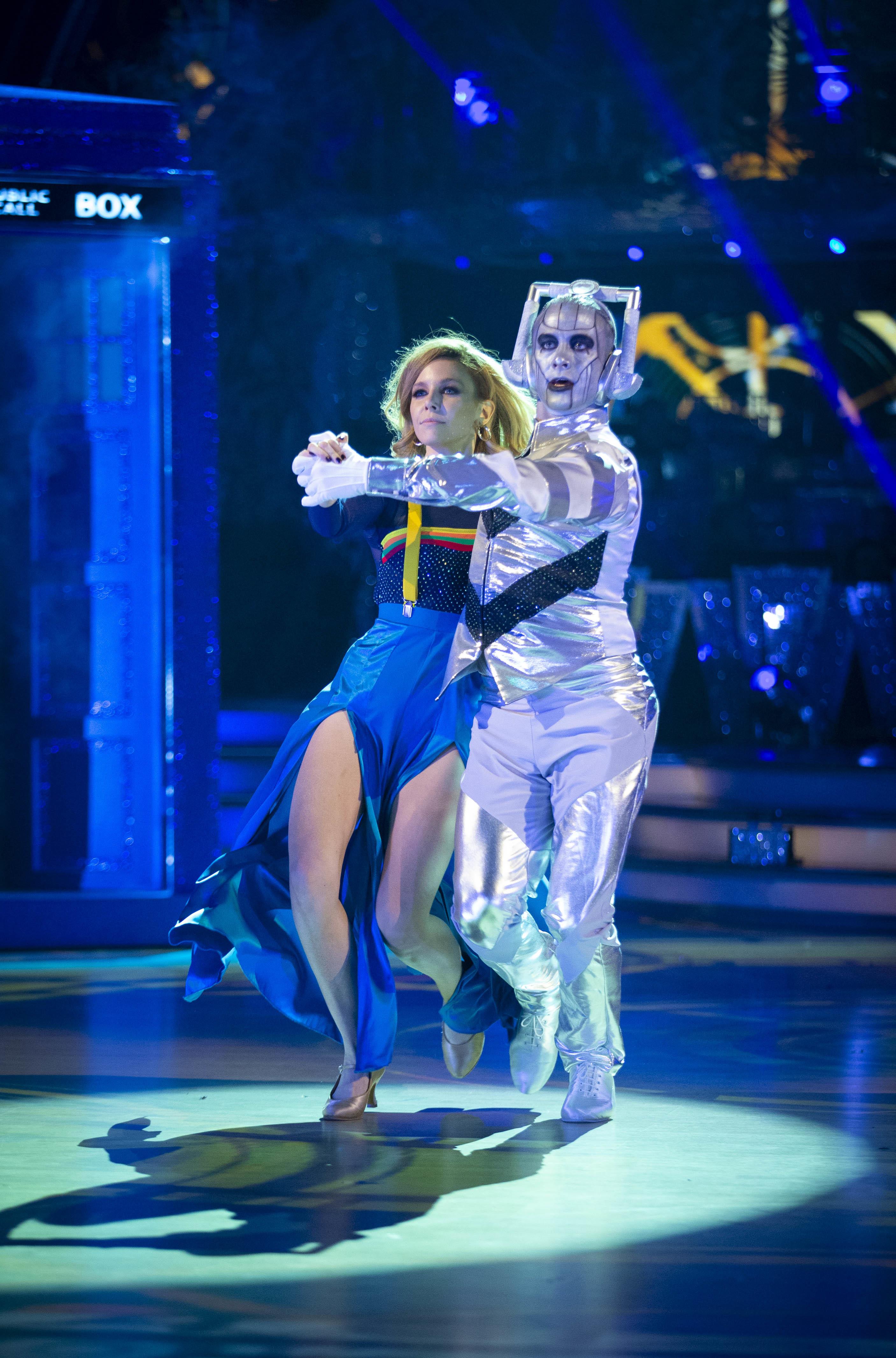 Stacey and Kevin are favourites to win the competition after impressing the judges with their upbeat routines.

From the off, Stacey joked she had two left feet but as the show as progressed she’s grown in confidence.

This weekend the pair will perform their first contemporary dance of the series to Alicia Keys’ hit track Empire State Of Mind.