The two men put on a dazzling display with the moving routine, which judge Craig Revel Horwood said he wanted to be his "wedding dance". 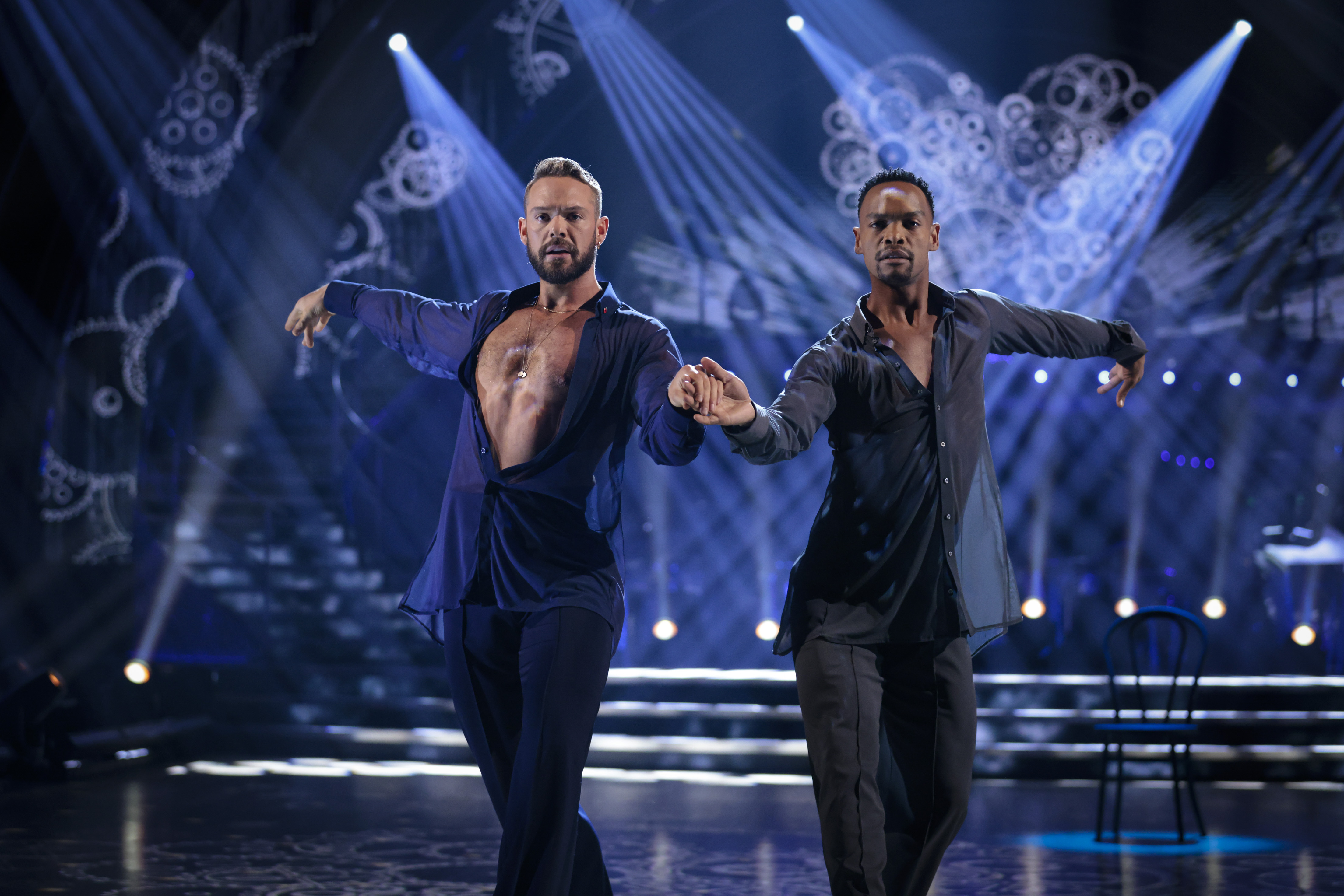 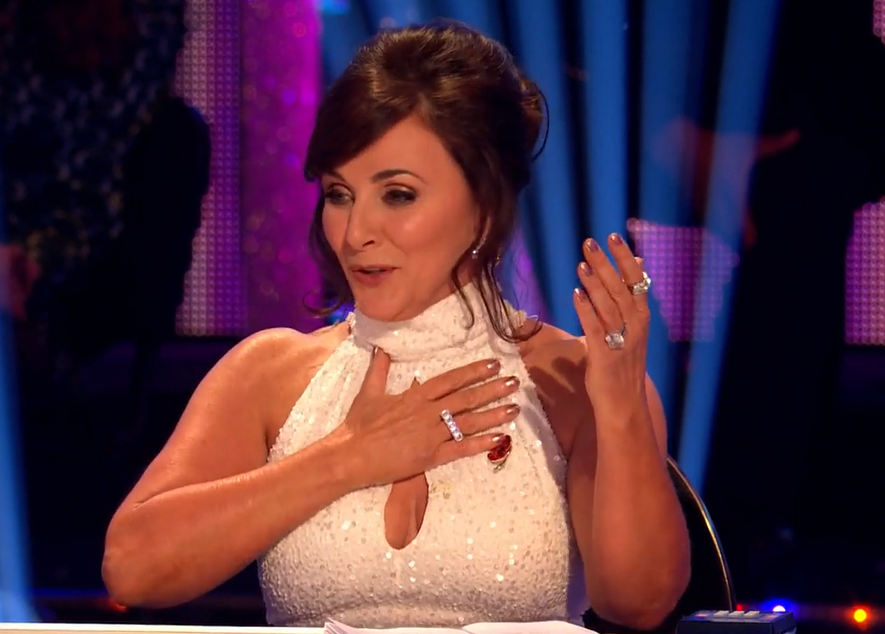 When it was time for head judge Shirley to give her critique she was equally blown away – admitting that she was on the verge of crying.

She said: "Actually I'm quite moved, I feel really quite emotional after watching that."

Giving feedback, the star's voice cracked and she clutched her chest as she stopped herself and repeated: "I'm getting all emotional."

And Shirley wasn't the only one, with viewers at home taking to social media to admit they were weeping over the romantic performance.

One wrote: "I am literally sobbing! that was SO beautiful!"

Another added: "I can’t even type anymore – can’t see through my tears."

A third echoed: "This was just so beautiful to watch. Not ashamed to admit I was crying because I know you were too."

John and Johannes made Strictly history earlier this year as the show's first ever male same-sex partnership.

They have blown away the judges and fans alike with their impressive routines over the weeks, with many also invested in their off-screen friendship.