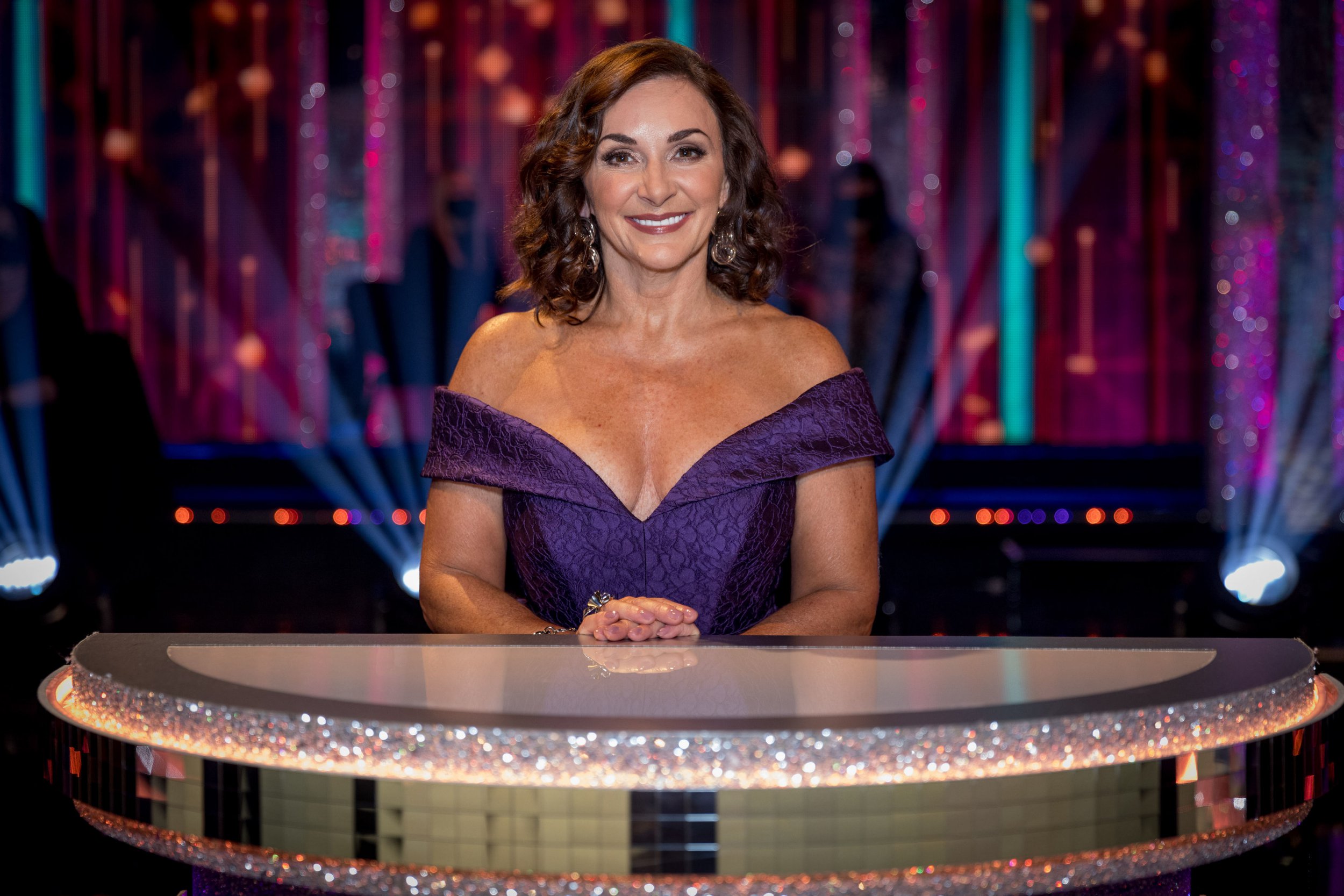 Shirley Ballas has hinted at when she may hang up her paddle as head judge on Strictly Come Dancing… and her exit from the show could be extremely soon.

Tonight, Strictly Come Dancing 2021 is set to launch, with viewers finally finding out which celebrities have been paired with which professional dancers.

This year’s line-up consists of stars with big personalities and copious amounts of talent, with the cast including McFly musician Tom Fletcher, TV presenter AJ Odudu and Olympian Adam Peaty.

As well as Shirley, the judges preparing to dish out their harshest critiques are Craig Revel Horwood, Motsi Mabuse and Anton Du Beke, who is replacing Bruno Tonioli this year.

While Shirley is back as head judge for the fourth year running, she has teased that she could be considering pastures new in the months to come.

The 61-year-old explained that she doesn’t feel ‘settled’ in the UK, as her son lives in the US with his wife.

‘I don’t think I will ever be settled. My heart is torn because my son lives in Los Angeles with his beautiful wife and I know they are going to start a family at some point,’ she said.

‘So do I want to be a part of those children’s lives? Of course I do. So it is just figuring out, am I here for the run of Strictly? Shall I spend some more time there? How do I balance it with everything that’s going on?’

Shirley, who appeared on the latest episode of the podcast My Wardrobe Malfunction with Susannah Constantine, emphasised that ‘it is all about balance’.

‘I am not one who feels, “Oh this is my armchair and this is how it is going to be for the next 10 years”, and that is what makes my life exciting,’ she said.

‘I don’t really know. Will I keep this job next year? Will I move back to America? Will my grandchildren dance? Is my son coming over? It is difficult.’

Perhaps Shirley could follow in Bruno’s footsteps by judging on Dancing With The Stars in the US?

With Anton officially joining as a judge this year, some Strictly fans may be wondering where Bruno is.

Unfortunately, Bruno will not appear on the BBC show this year due to the uncertainty regarding international travel restrictions when the series was being planned.

Strictly Come Dancing launches tonight at 7.45pm on BBC One.