A source close to the 35-year-old dancer exclusively told The Sun Online that the atmosphere behind the scenes on the BBC One show is finally "great" again. 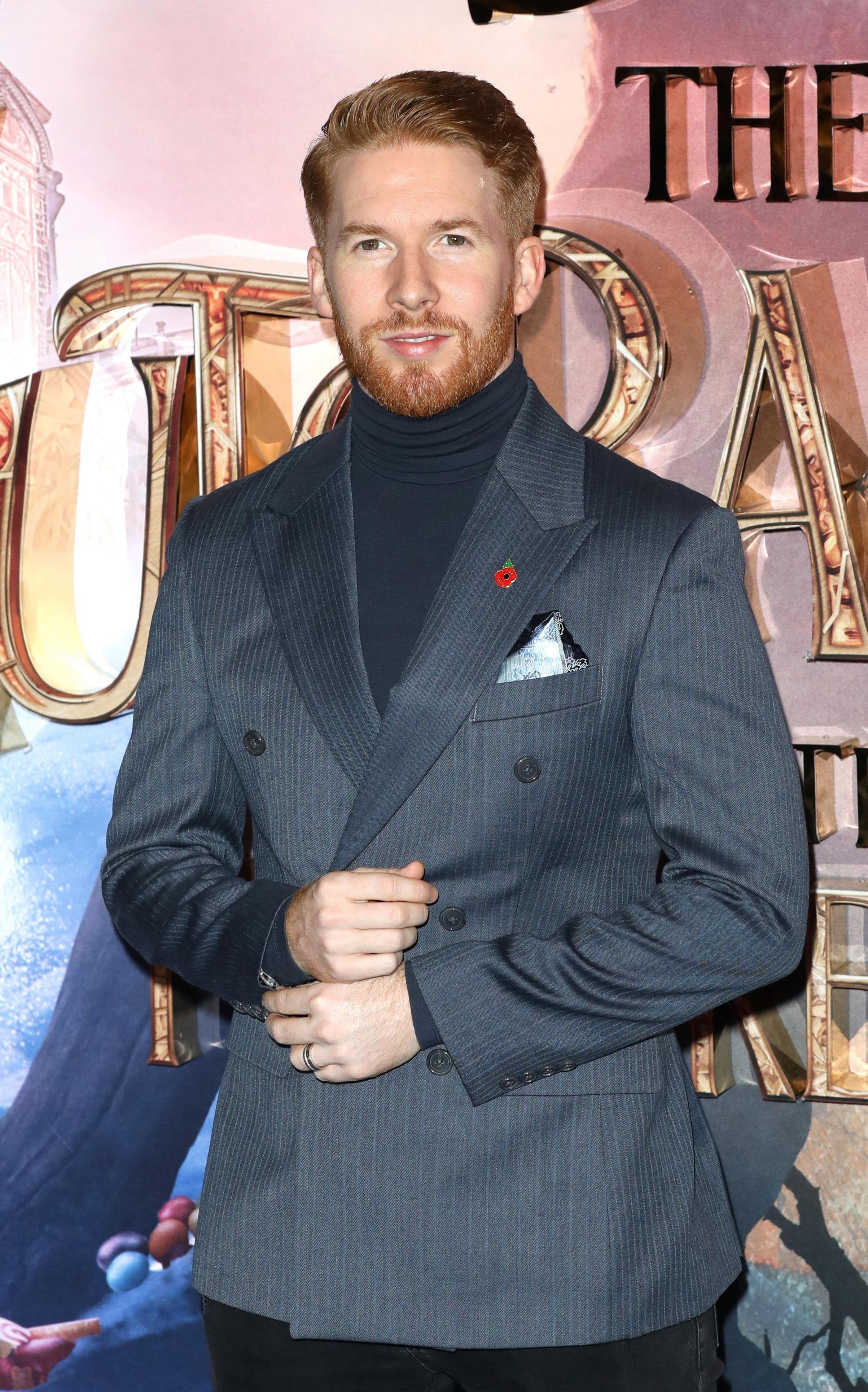 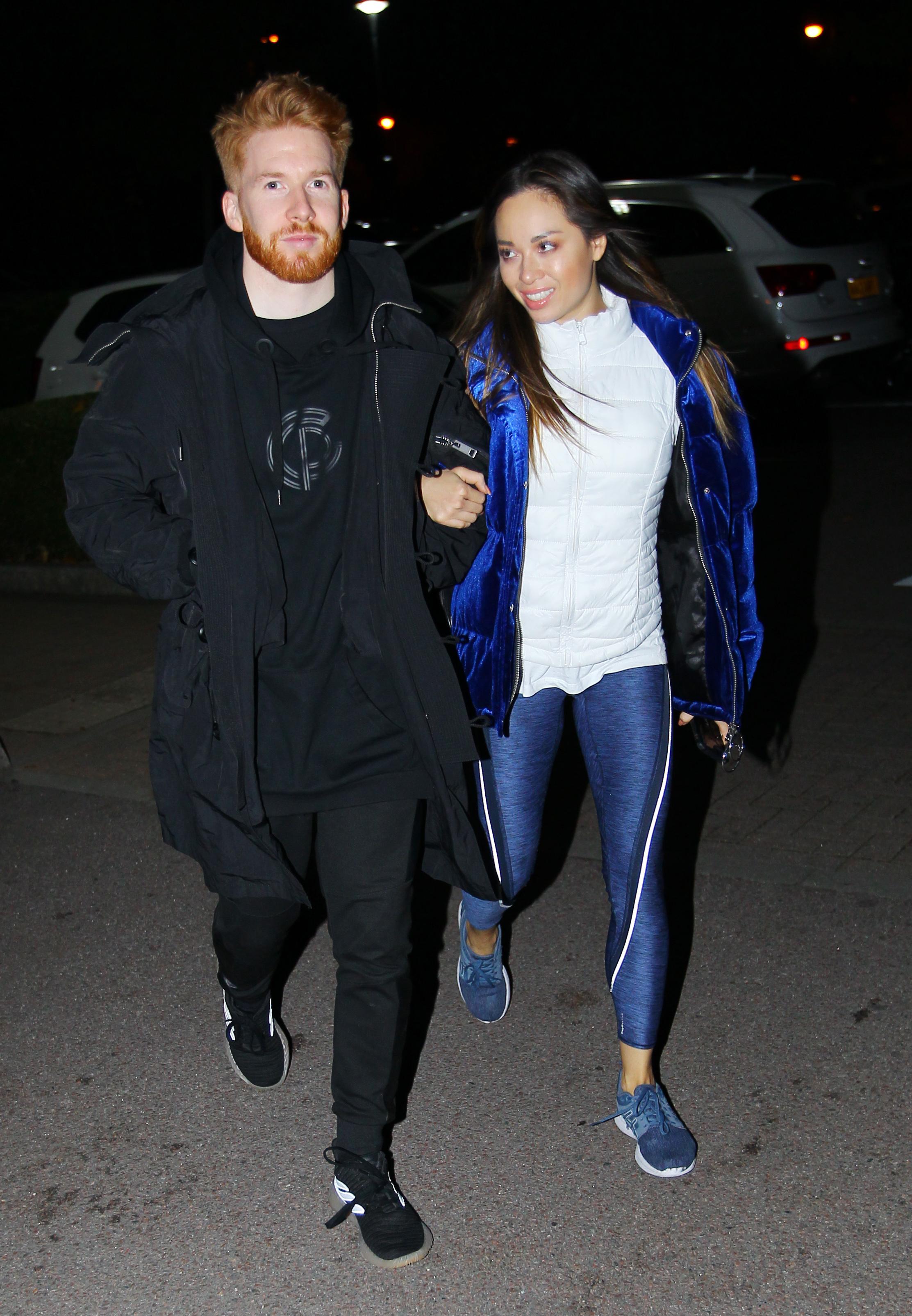 Katya's husband has been telling pals he can finally close the wound and move on now Seann is gone – because the comic's presence was a constant reminder of his wife cheating on him.

The insider said: "To be honest, there is a feeling of relief all around now. After Seann's elimination the atmosphere is finally getting back to being great and everything feels normal again.

"Neil has been telling pals backstage that it's only now that Seann has gone he can start to rebuild and recover."

The sourced added: "He likened having him around to when you 'keep taking the top off a scab so it wouldn't heal' because seeing Seann just constantly reminded him of the kiss." 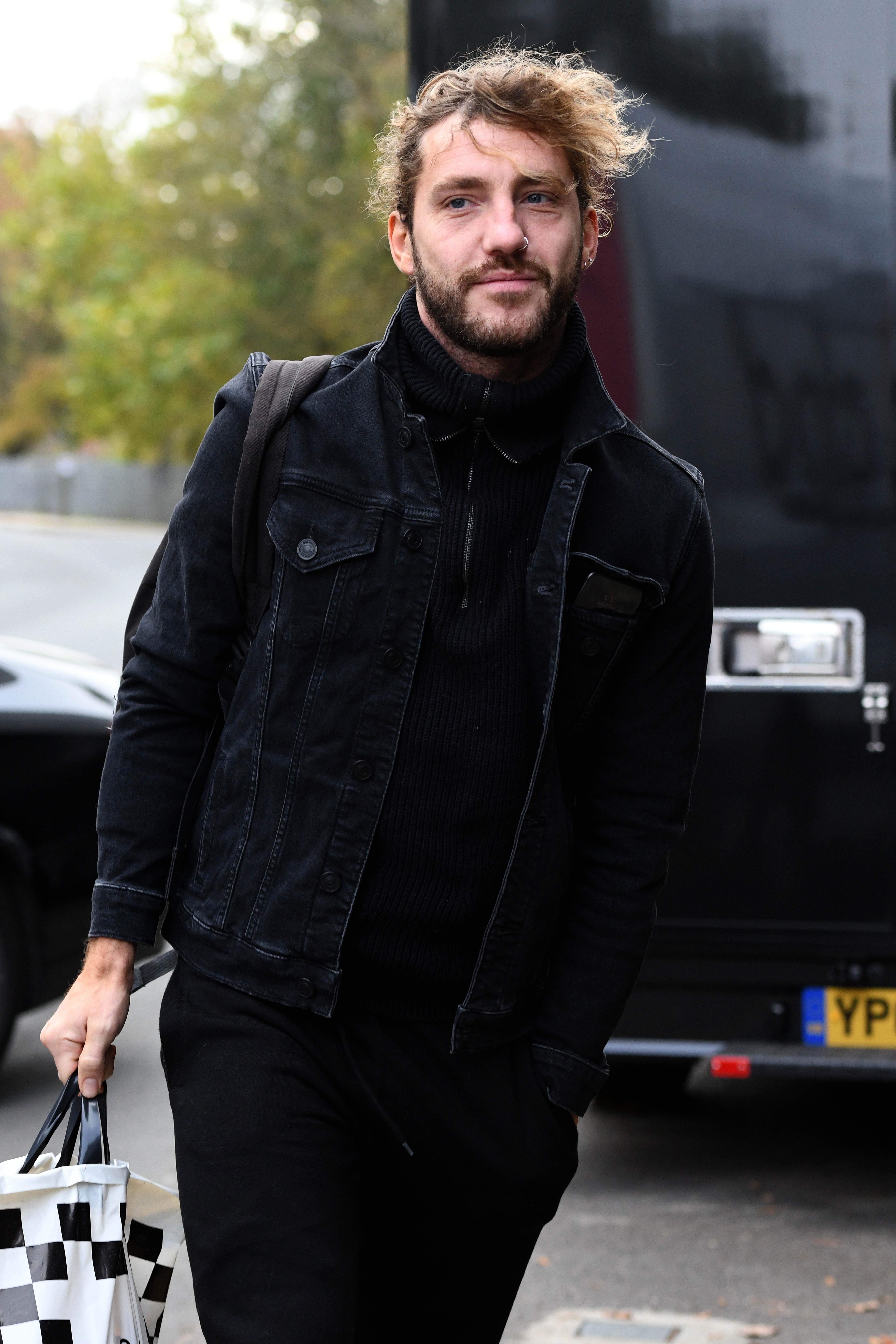 Neil and Katya, 29, have planned to dance together on Saturday for the first time since her kiss with Sean, 32, was revealed.

The source said: "He will dance with his wife Katya this weekend for the first time since the scandal broke.

"Everything is fine between them now and they have been spending so much more time together after Seann's departure, which has obviously helped a lot."

Neil posted a picture of the pair on social media earlier this week, of their night out at the Pride of Britain Awards at Grosvenor House Hotel. 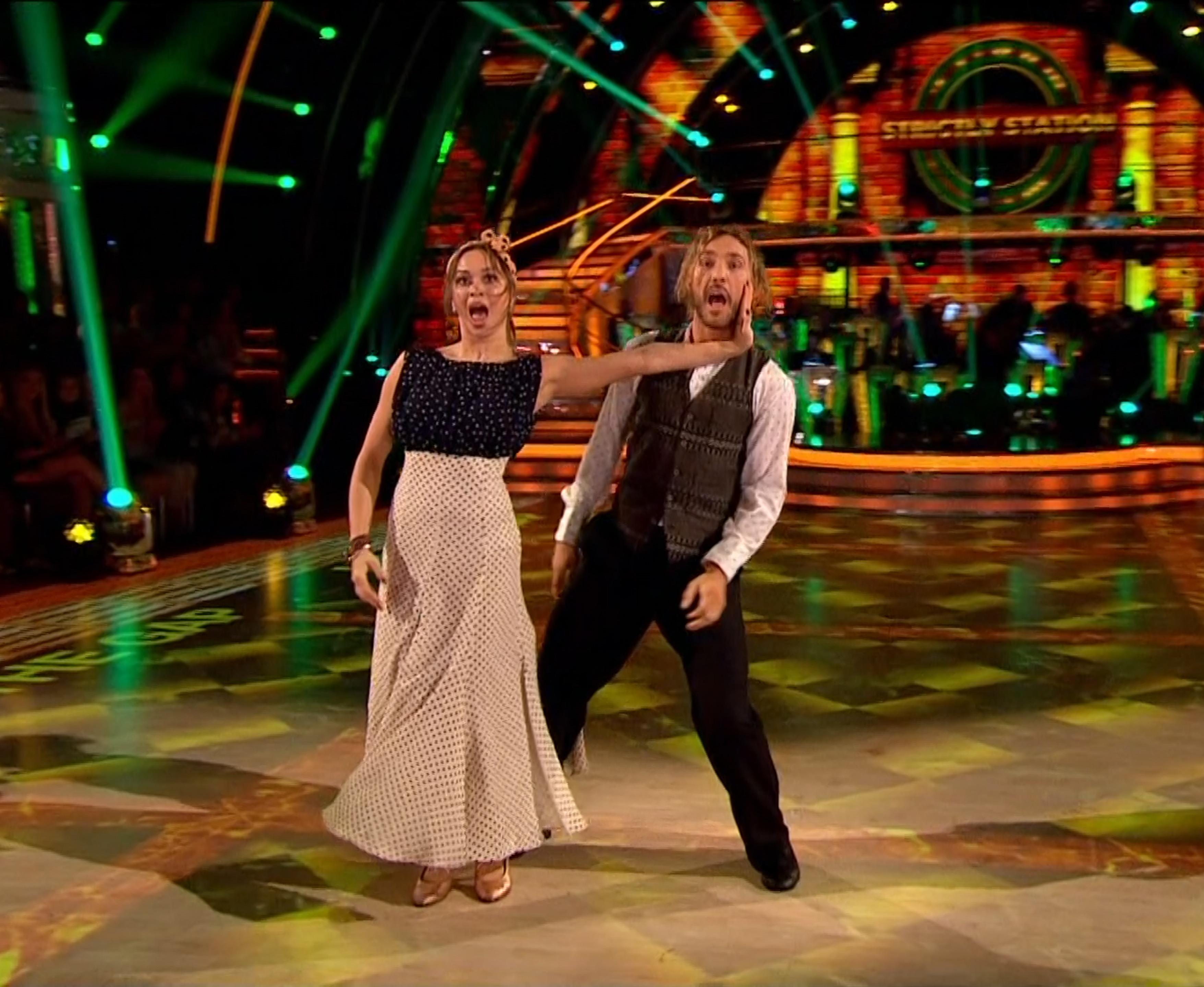 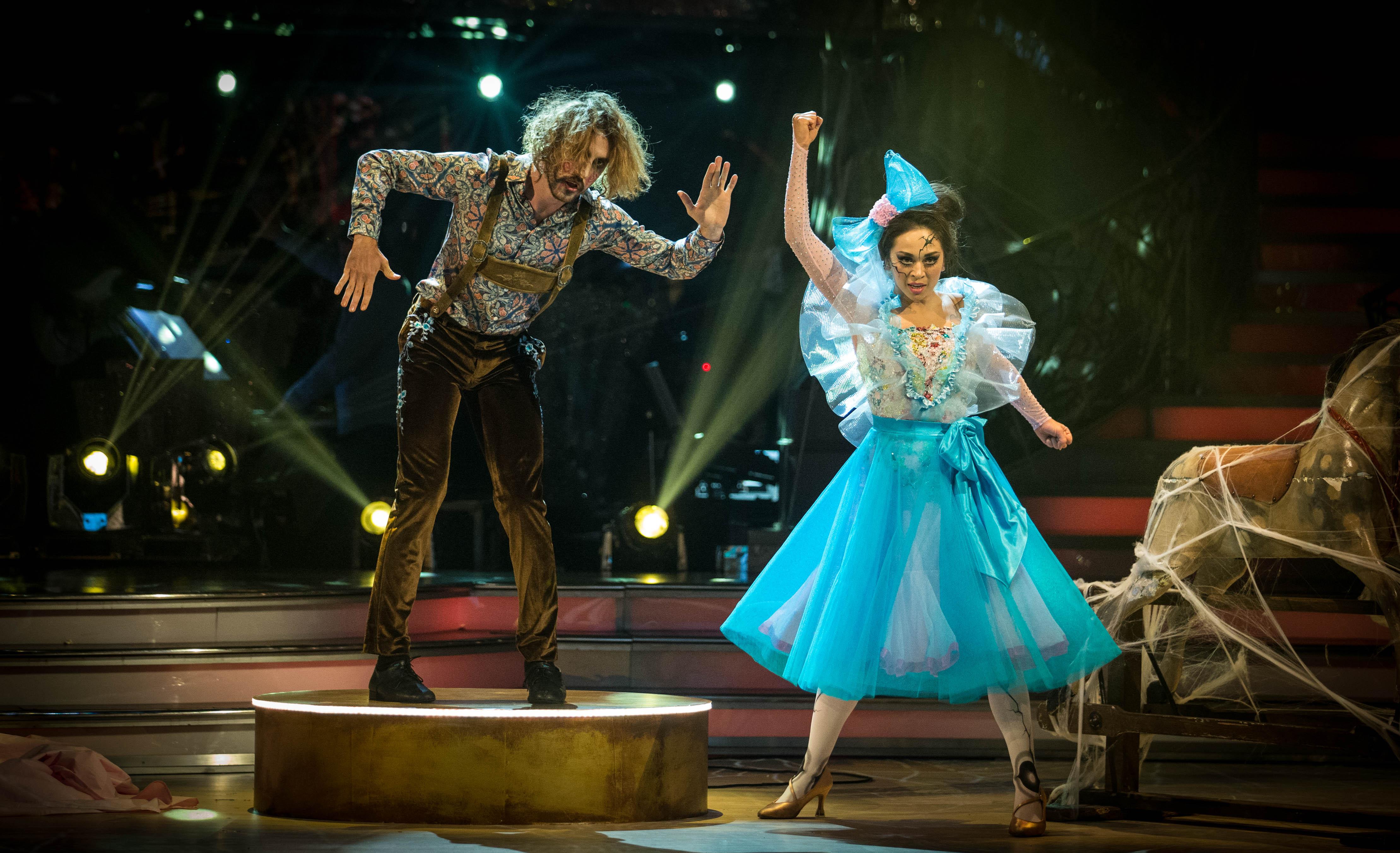 They avoided an awkward run-in with Seann only because Neil instructed Katya not to talk to her former partner.

A source said: “Neil and Katya were half way up the carpet when Seann arrived.

“Katya said she was going to say hello but Neil held her back and told her, ‘We’re not on Strictly now, don’t you dare’. 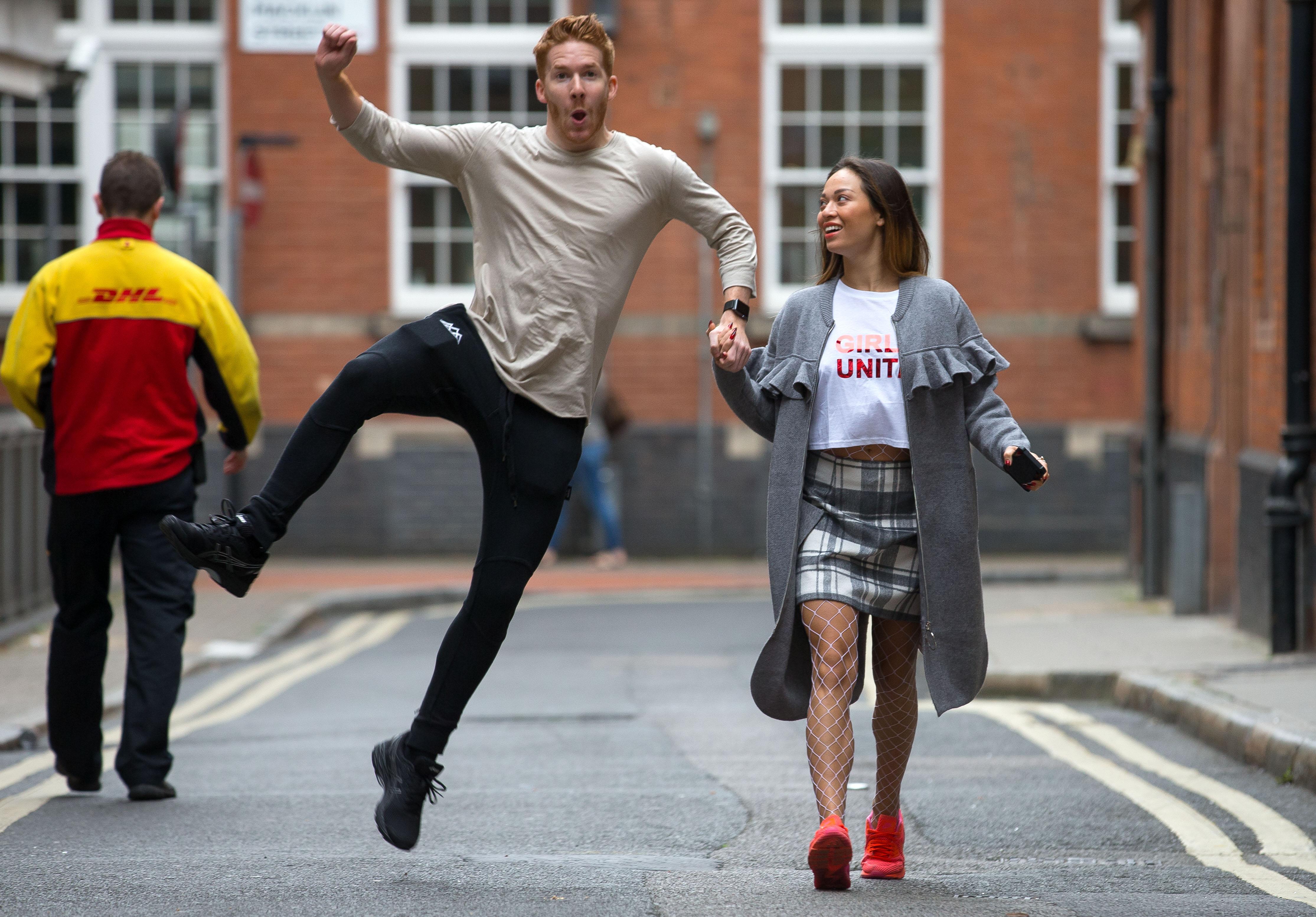 “An organiser foresaw a potential bust-up so held Seann back to ensure they were kept apart."

Neil, who has been married to Katya for five years, has also not spoken publicly about her cheating, but insisted he’s “always there helping Katya”.

Seann, meanwhile, was dumped by girlfriend Rebecca Humphries, 32, shortly after the incident.

The Sun Online has contacted Strictly Come Dancing for comment.