STRICTLY Come Dancing's Motsi Mabuse has said she hopes for 'long-term change' when it comes to representation on TV in light of Black Lives Matter.

The 39-year-old judge noted that she was one of the "very few black people" on the BBC as well as on German TV and said she recognised her "responsibility" to represent the black community. 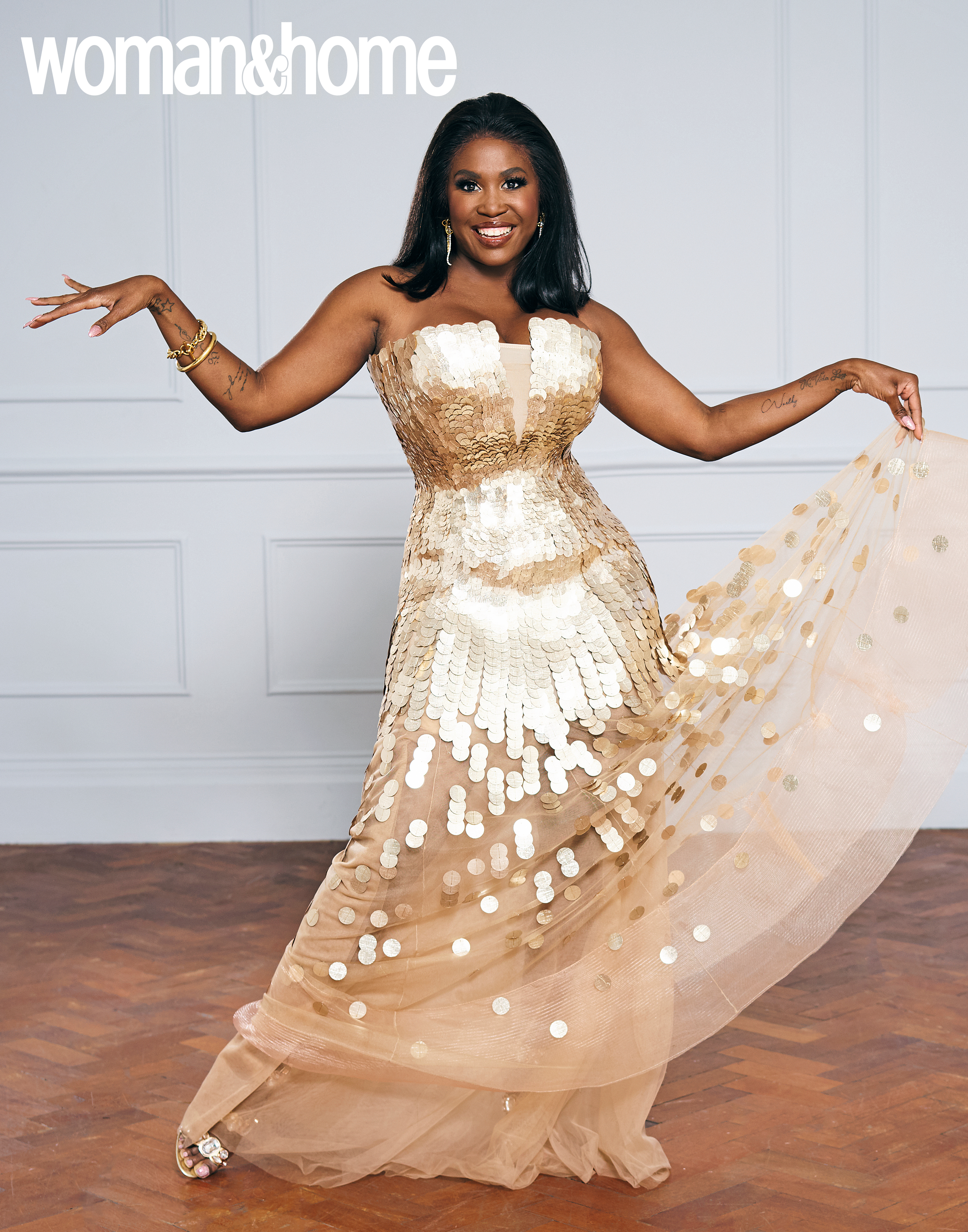 "It’s important this is not just a trend. Being black is not a hashtag. I want to see sustainable and long-term change, not just talk."

"I am one of the very few black people in Germany on TV, and on the BBC," she continued.

"I understand my responsibility of representing black people and I don’t take it for granted." 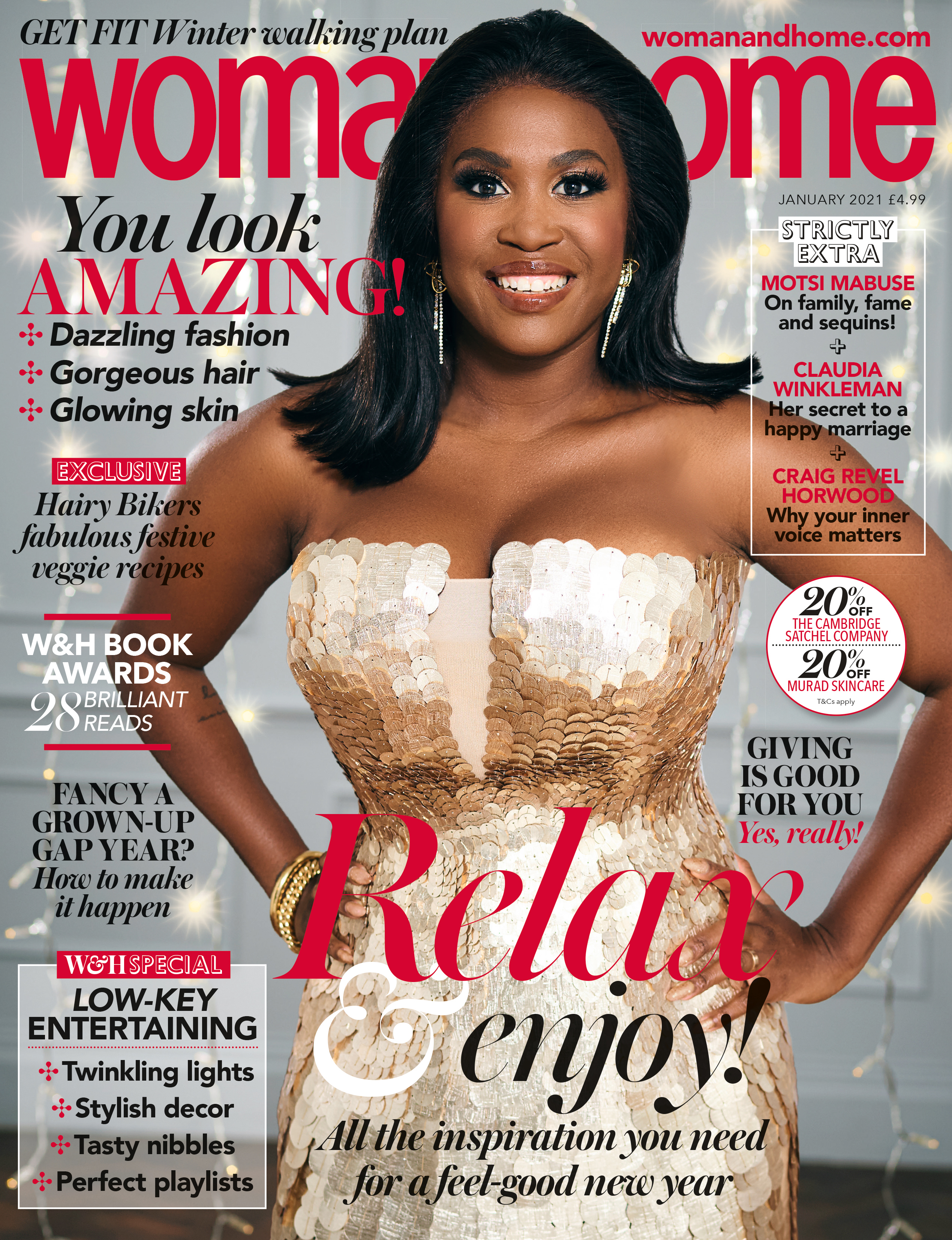 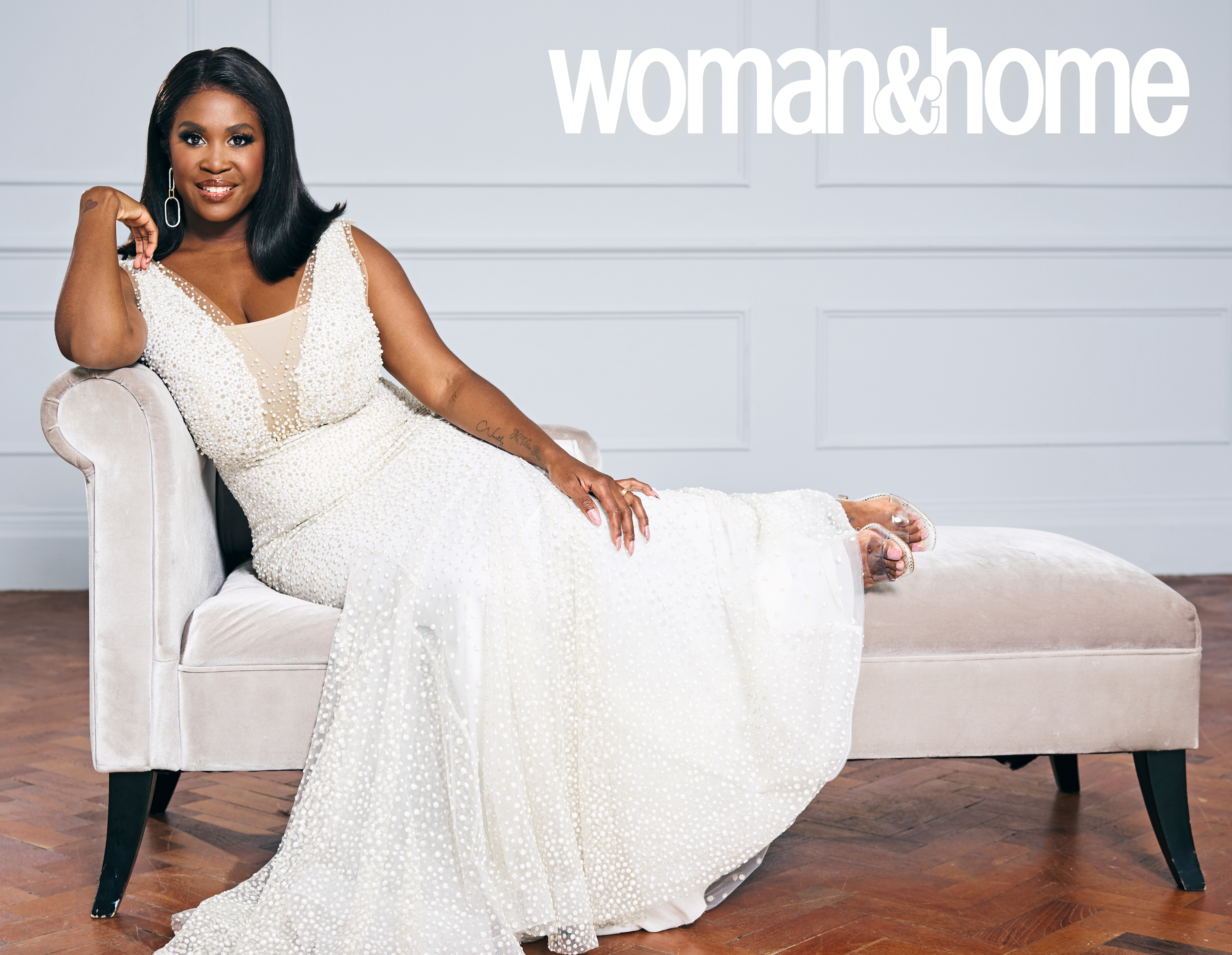 The Strictly judge's comments come after she returned to her ballroom seat last weekend after she was forced to isolate for two weeks following an urgent trip home to Germany.

The BBC star explained she rushed home to help police "solve the crime" after she was "targeted" by robbers who tried to break into her dance school.

She shared a photo of a smashed glass door at the school and wrote on Instagram: "Unfortunately we have no good news. 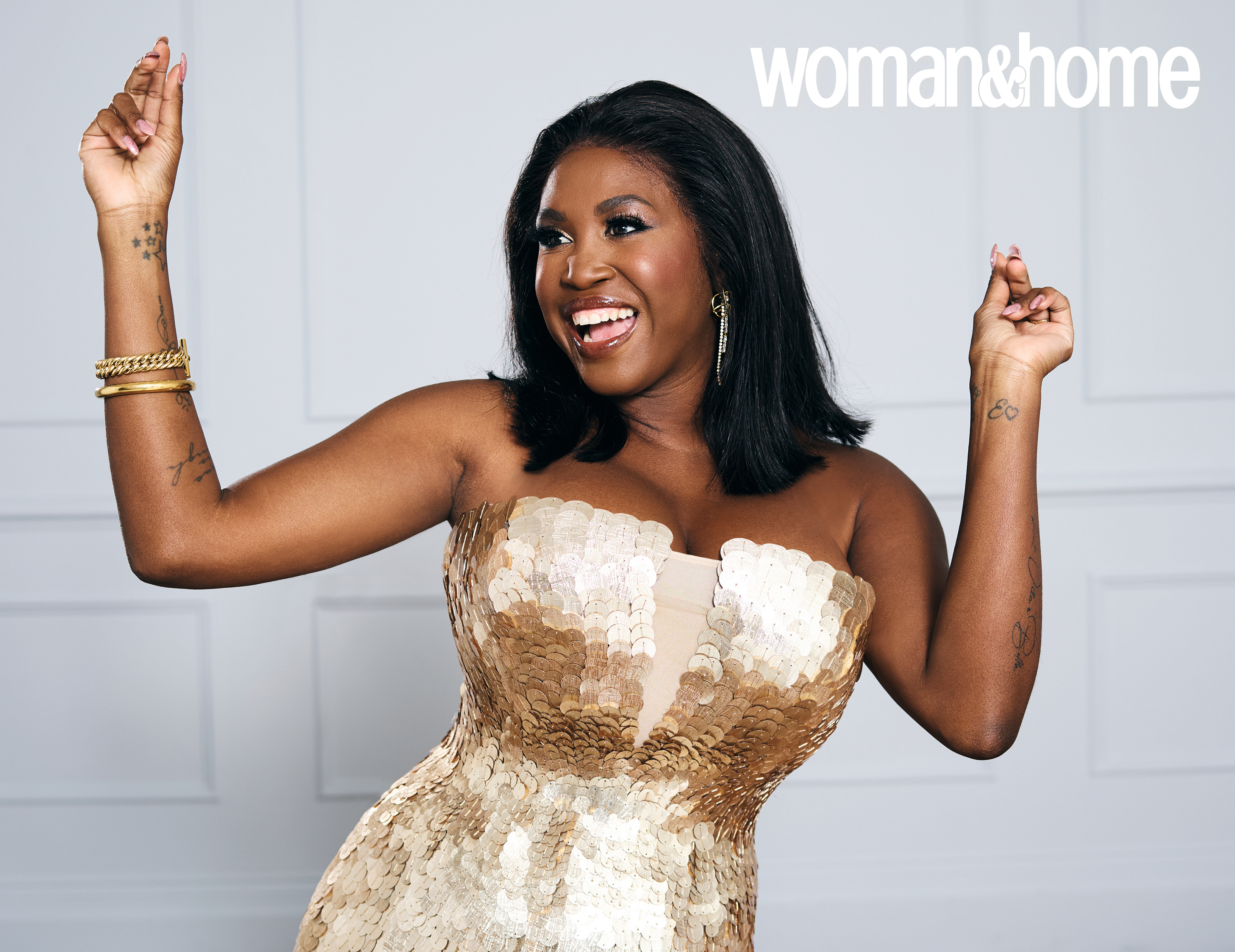 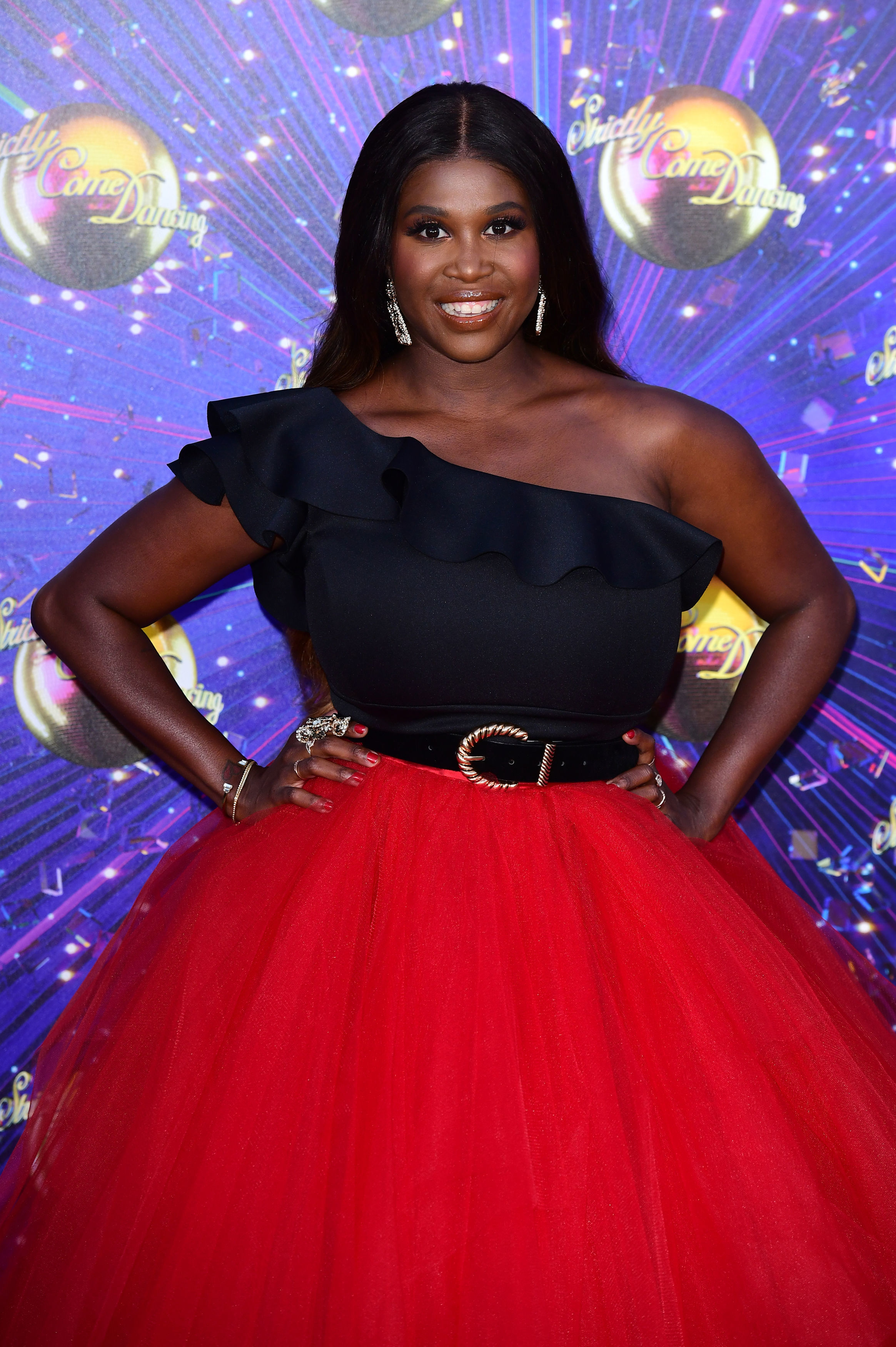 "Someone tried to break into our school. We are working with the police to solve this crime.

"We know we have been targeted on purpose and we will improve security in our school so that this will not happen again."

She was then pictured at Heathrow airport heading to Germany, wearing a face mask and holding what was believed to have been her negative coronavirus test.

Motsi moved semi-permanently to London to film Strictly, while her husband Evgenij Voznyuk and their daughter, two, remained in Germany. 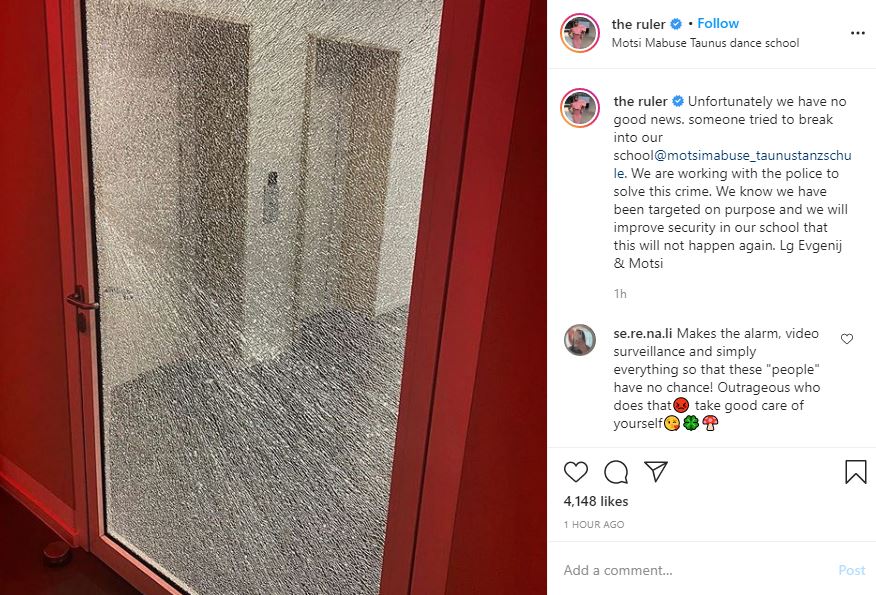 The TV star had to self-isolate for a fortnight in accordance with the lockdown rules and pro dancer Anton Du Beke filled in for her as judge whilst she was in quarantine.

It was the latest blow to Strictly Come Dancing, which had been hit with a series of coronavirus-related issues at the time.

Nicola Adams and Katya Jones were forced off the show after the pro dancer tested positive for coronavirus.

The January issue of woman&home is on sale on Thursday, December 3 2020.