Katya, 29, has been at the centre of storm after she was pictured kissing her dance partner, comedian Seann Walsh, 32, and is no doubt delighted to have her gal pal in close quarters for moral support. 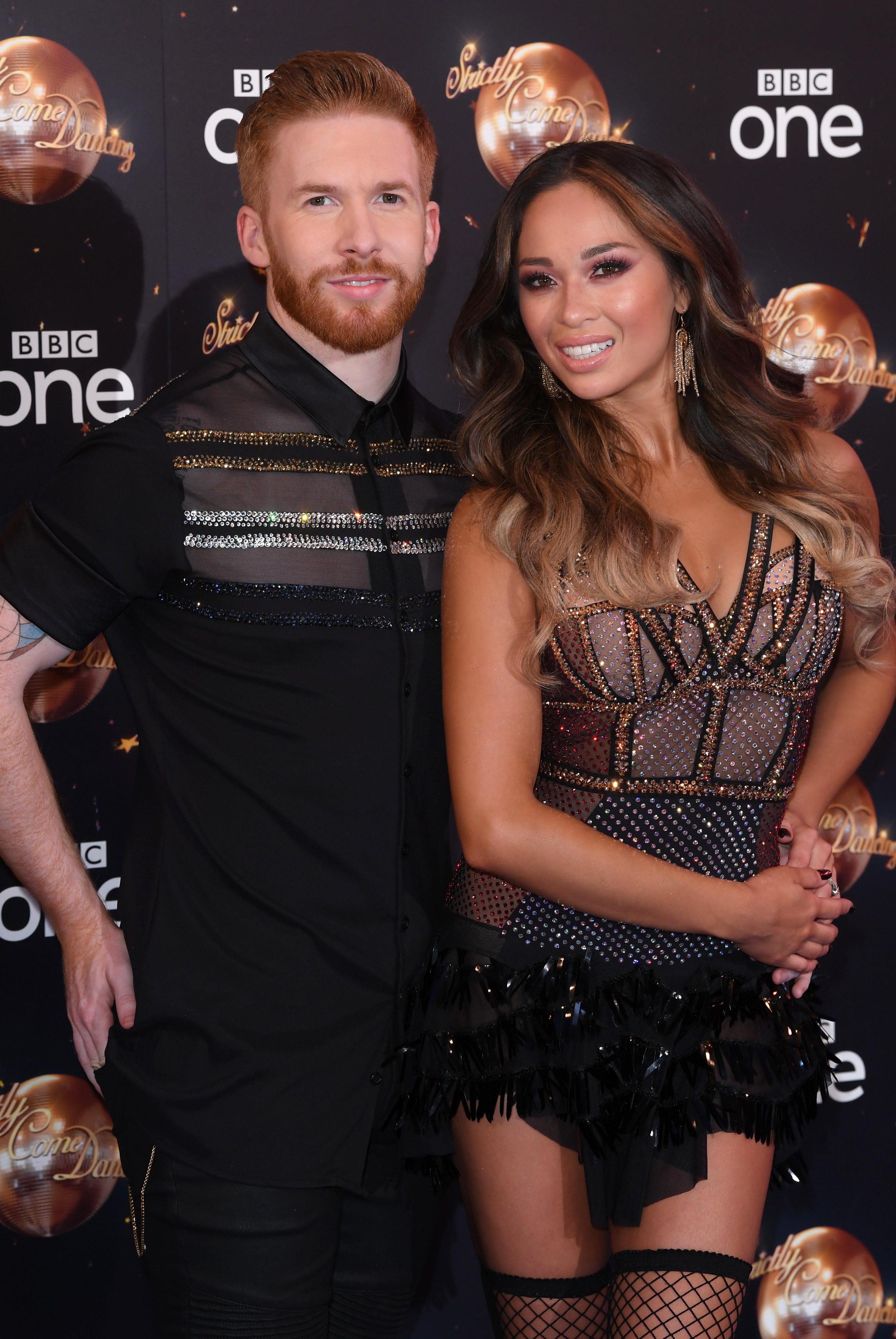 The trio, who have been friends for years, first discussed their living arrangement last year when Karen shared her joy at Russian pro Katya picking up the Glitterball trophy alongside Joe McFadden.

At the time, the West End performer tweeted a picture of herself and the two glitterballs placed on their coffee table.

She told her followers: "Little do people know that @Mrs_katjones and I live together …. of course along with @Mr_NJones and Crumble [the dog]…. we now have 2 GLITTERBALLS IN OUR HOUSE!! 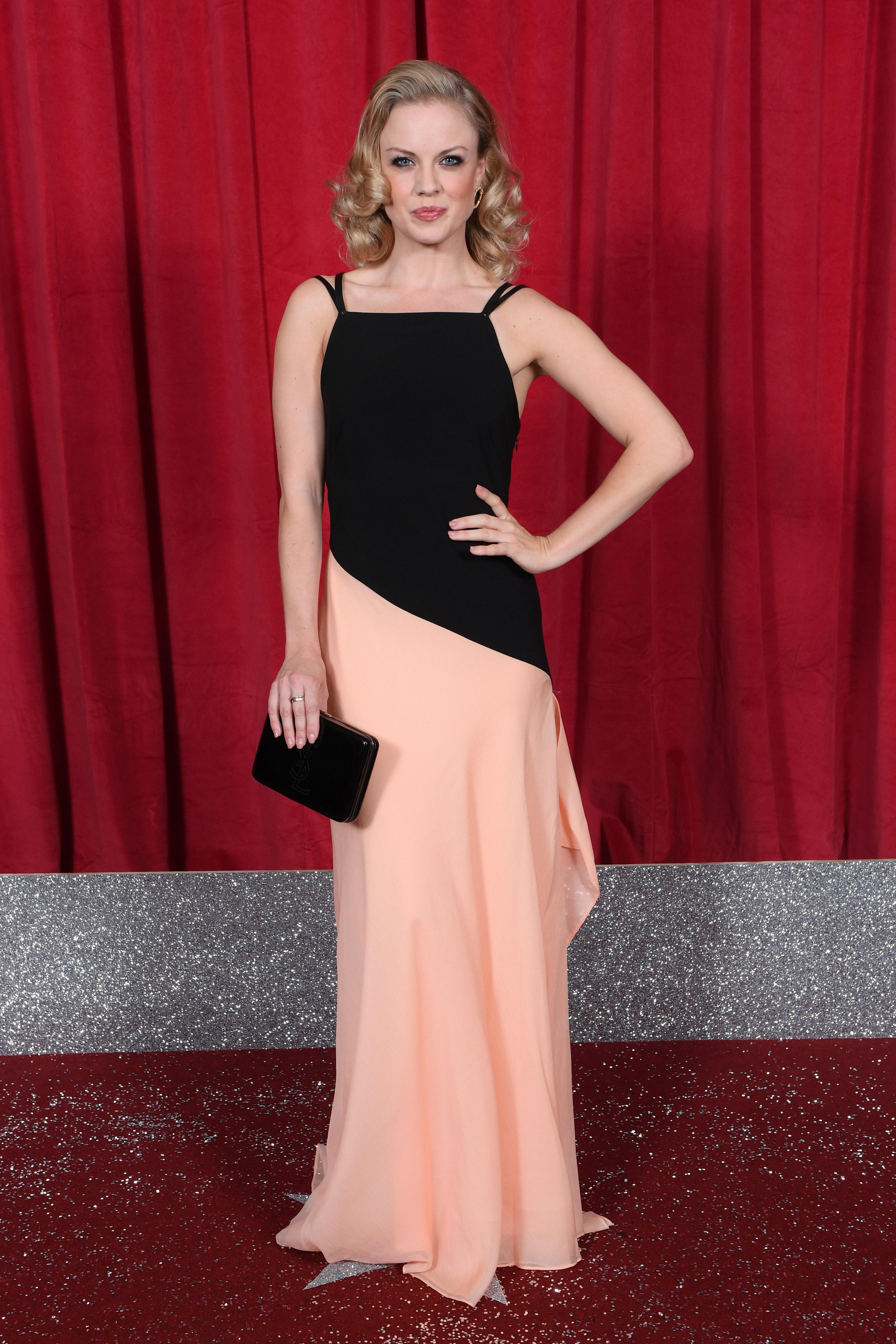 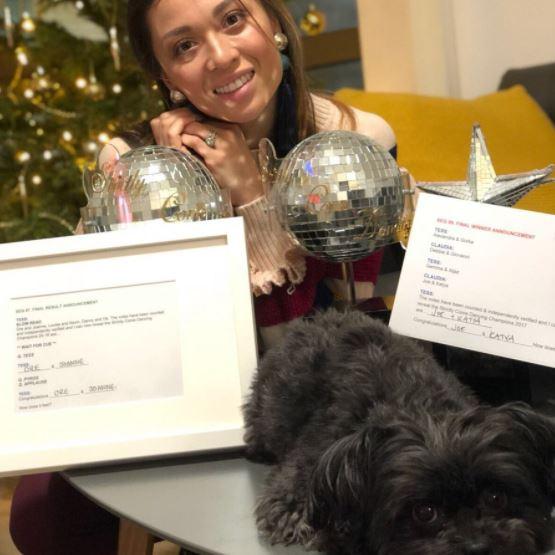 In 2016, Joanne, 34, and BBC news and sports presenter Ore Oduba took the title and brought home their own glitterball trophy.

She left the ballroom show to focus on her West End career and is currently starring in The Rocky Horror Show.

Throughout the year, Joanne has shared numerous photos with her housemates on nights out and often teasing Neil on her Instagram page.

In one photo from August, the sister of fellow pro Kevin Clifton wrote: "Now I’m seeing all the pros in rehearsals I don’t half miss their faces! 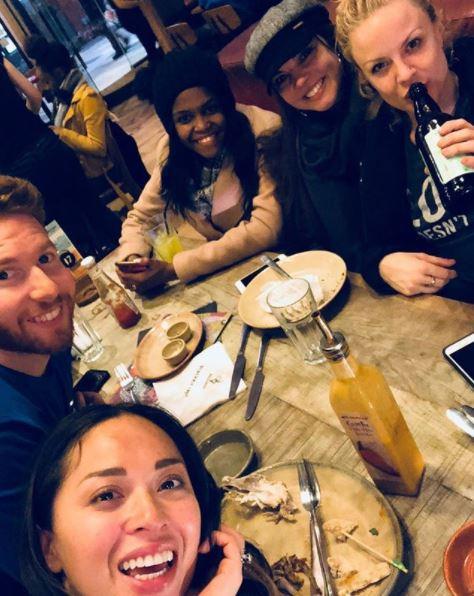 "Here with the King of Ballroom @mrantondubeke and well … I see him quite a bit coz he’s my housemate! @mr_njonesofficial @bbcstrictly #strictly".

The throwback comes after Katya appeared on Strictly spin-off It Takes Two alongside Seann Walsh last night and was asked by host Zoe Ball how her marriage is in the wake of the furore. 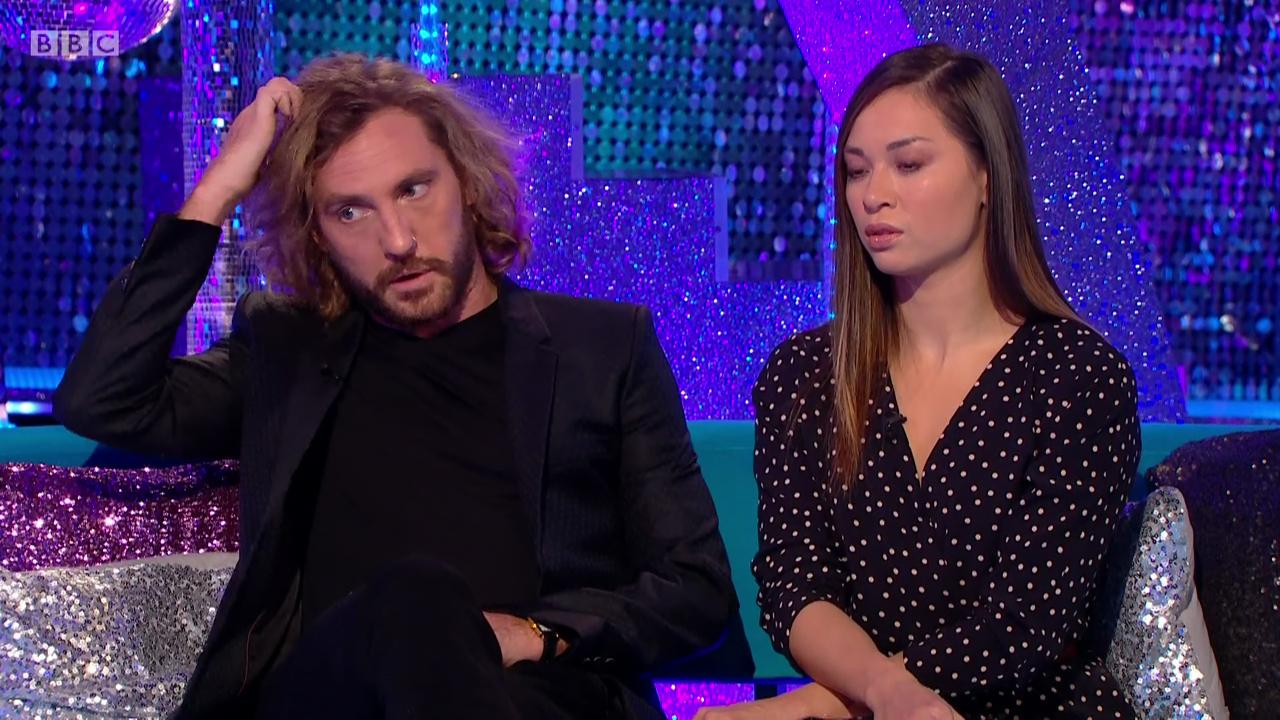 The pair were pictured smooching in a London street on a night out after a training day which they later blamed on alcohol.

Katya said: "I can't apologise enough to everyone who it hurt and involved.

"But, the main thing — me and Neil are absolutely fine and that’s what matters to me the most right now and focusing on my job and doing it as professionally I can."