Following her split with soap actor Anthony Quinlan Joe and Dianne have been getting closer, with insiders saying they were “inseparable”. 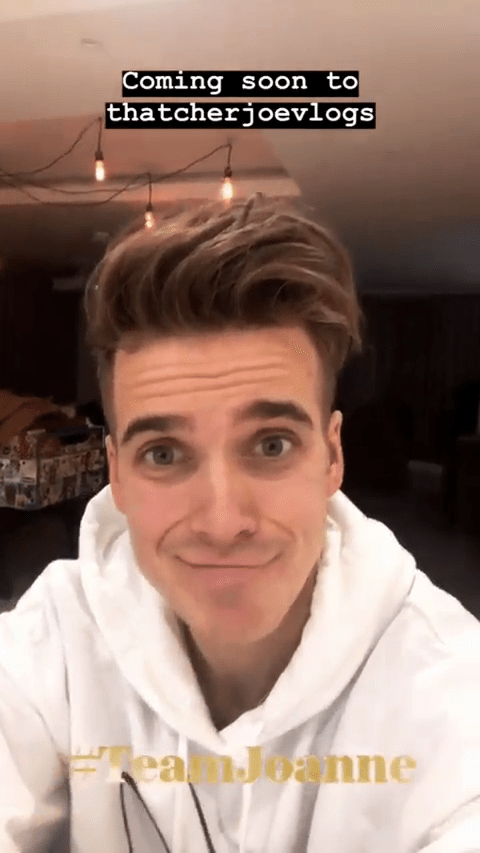 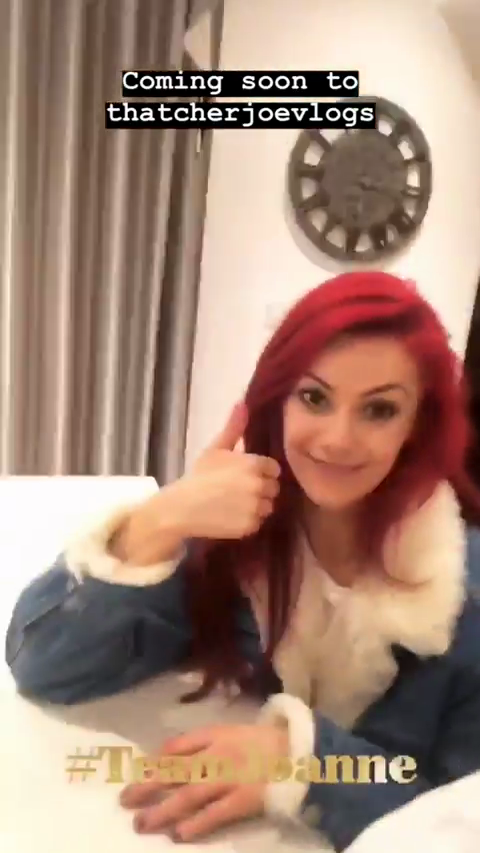 Yesterday The Sun On Sunday exclusively revealed the pair had shared their first kiss three weeks ago.

And last night, Joe, 27, shared a sweet video of the couple together at his house.

The famous YouTuber told his followers: “Look who’s here…” before telling them he was filming a video about this week’s show with 29-year-old Dianne.

In recent days Dianne has spent an increasing amount of time at Joe’s home and was spotted last week arriving with a large overnight bag. 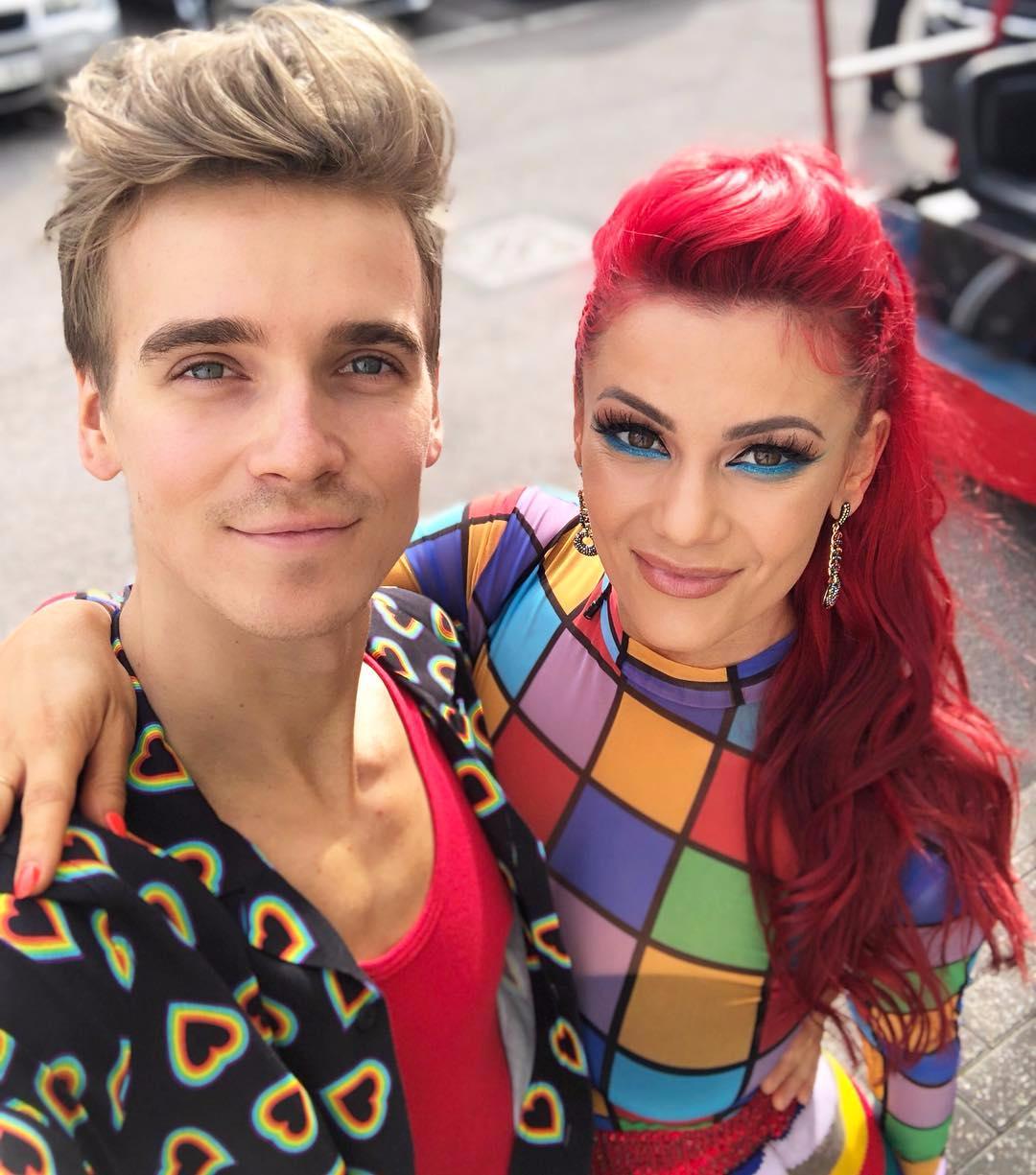 A BBC source told The Sun of their romance: “Joe and Dianne are keeping things low-key but they’re having a lot of fun.

“Everyone on set has noticed how close they’ve become.

“They are not calling each other boyfriend and girlfriend just yet, but they’re definitely more than just friends.

“They are very fond of each other. 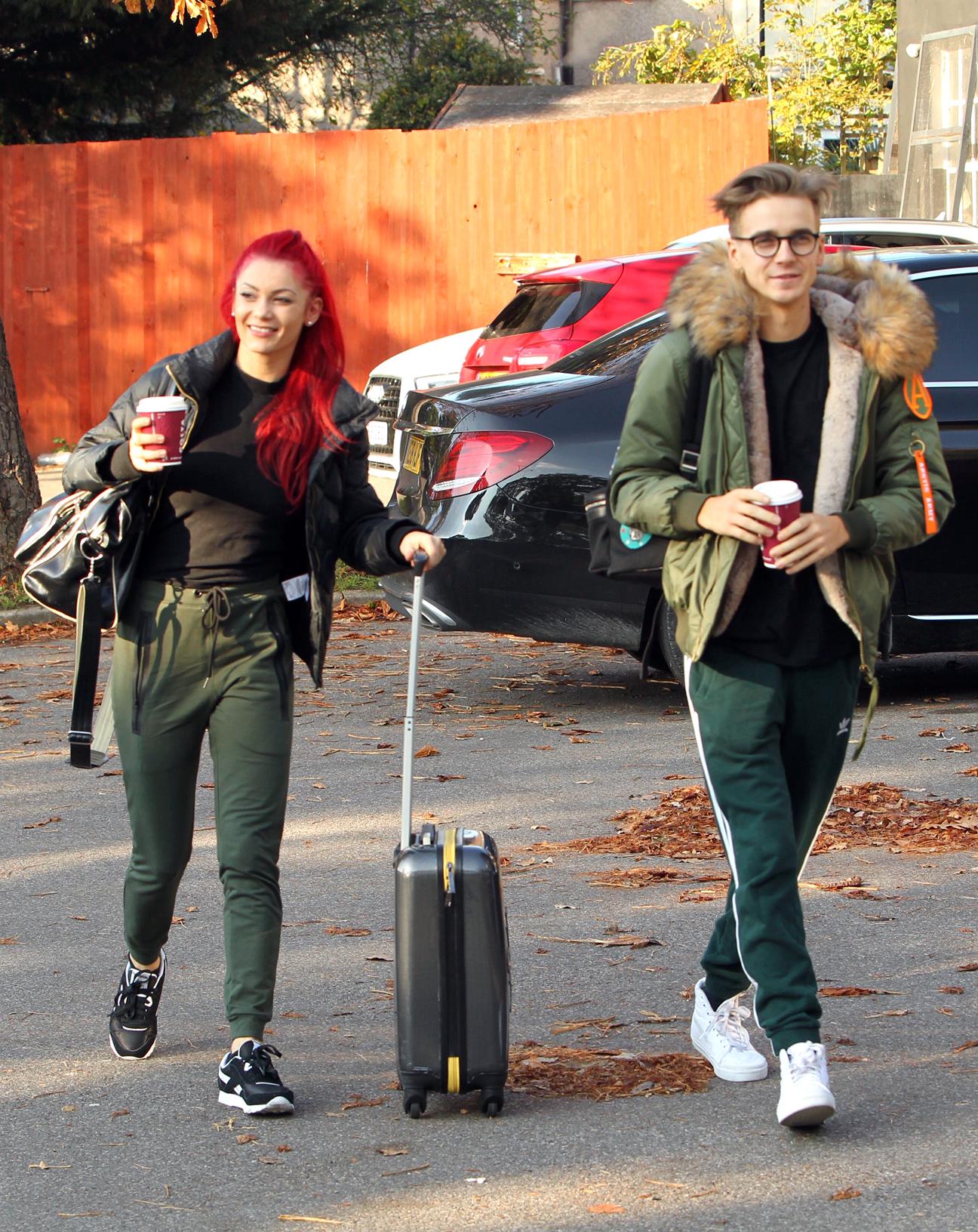 “They are hoping to stay in the contest for as long as possible and are trying to focus on dancing for now, but they’re seeing where things go.”

The Sun exclusively revealed how Anthony had split with Dianne after he grew suspicious over her closeness to Joe.