THERE is nothing like getting the royal seal of approval to give you a boost, and that's exactly what Strictly star JJ Chalmers has got.

The former Royal Marine, 33, has revealed that his pal Prince Harry has been watching him on the show, as is impressed with his dancing skills. 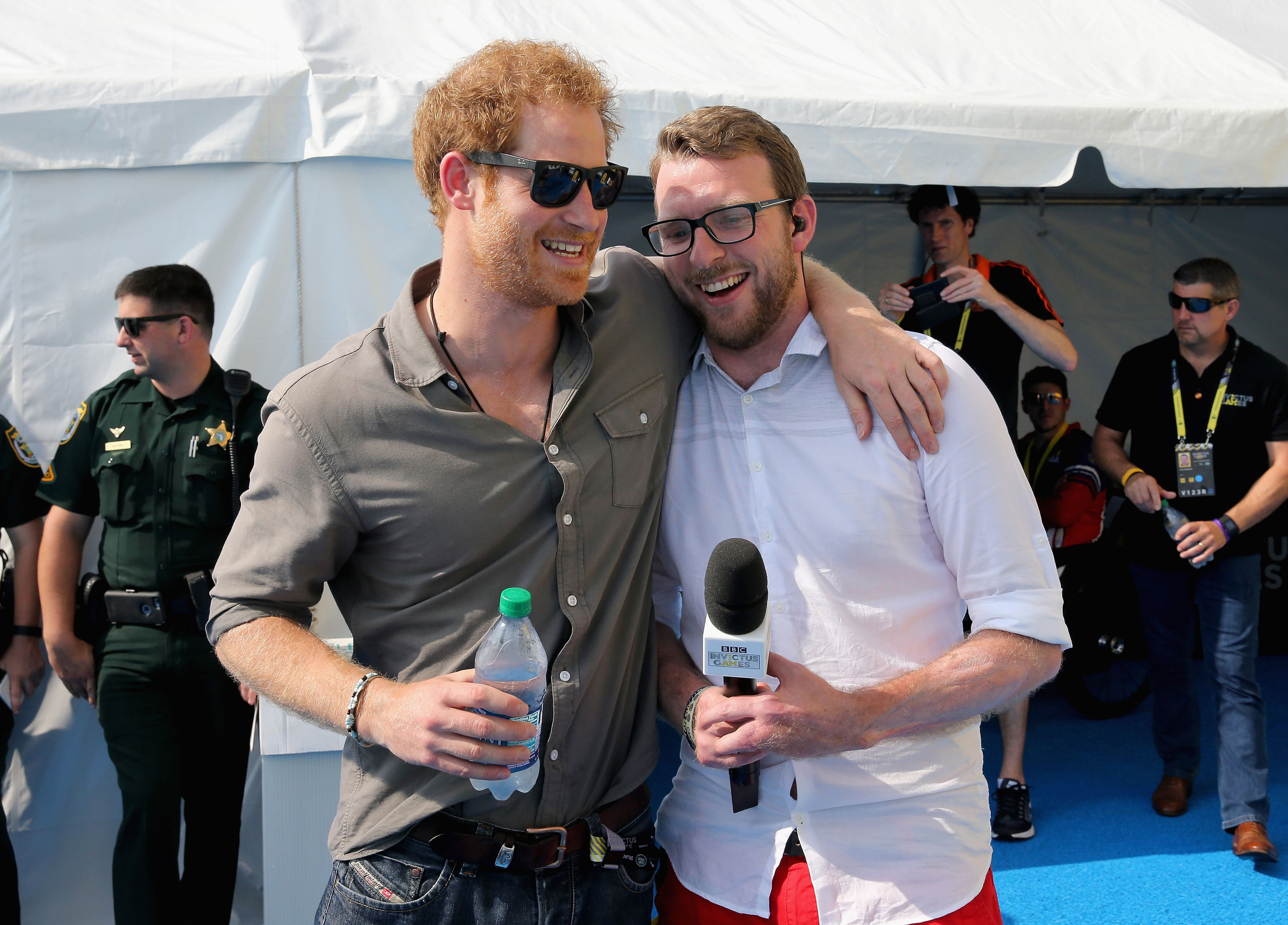 The pair struck up a friendship when JJ took part in the Invictus Games, and they have been mates ever since.

When asked whether his Royal friend has been watching the show, the TV host told today's Daily Mail: "Yes. I thought he'd find it hilarious, but he though I was good.

Speaking about his close friendship with the Prince, JJ said: "He's a veteran. He's a guy who's seen it, he's done it. and he understands it in ways lots of people don't." 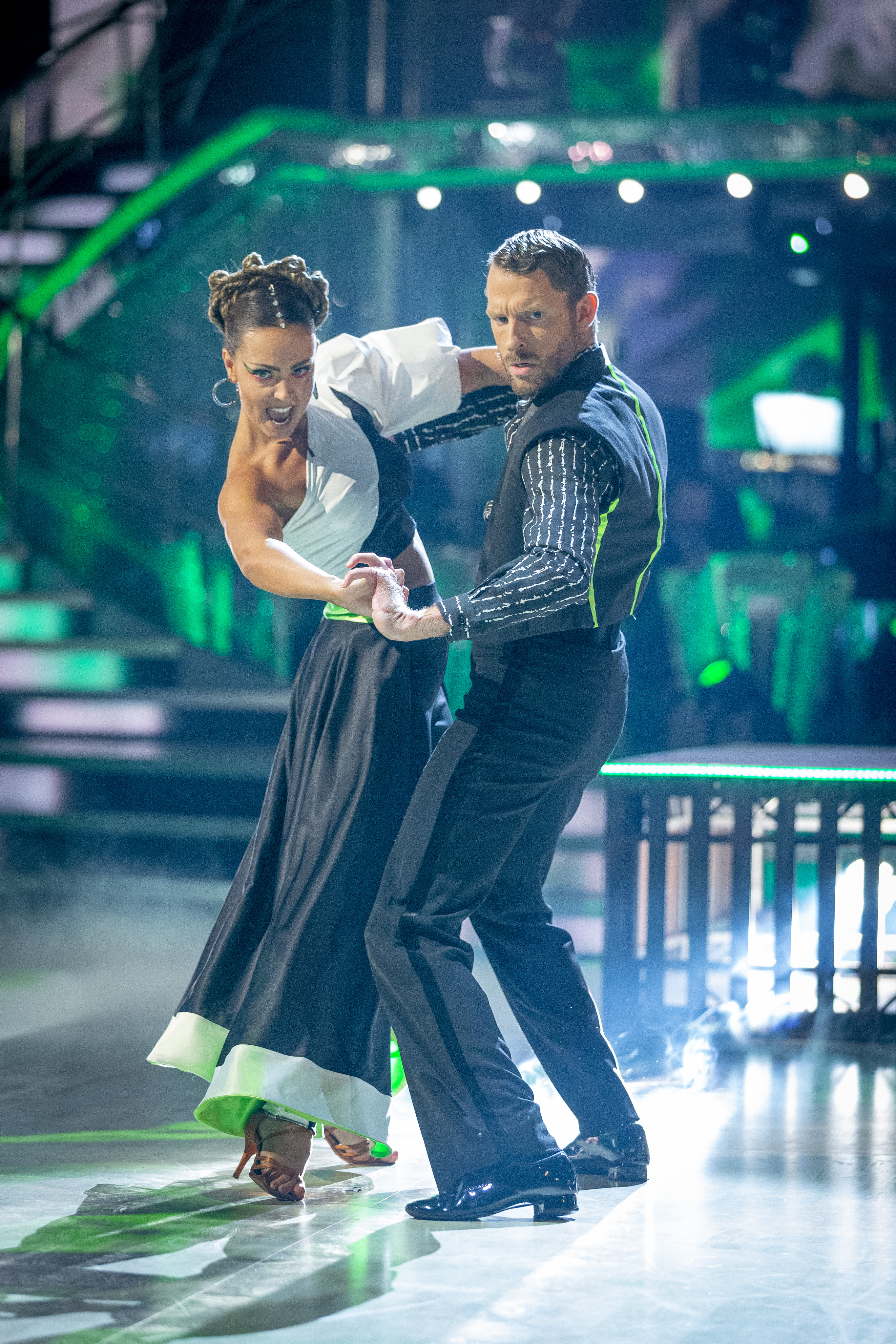 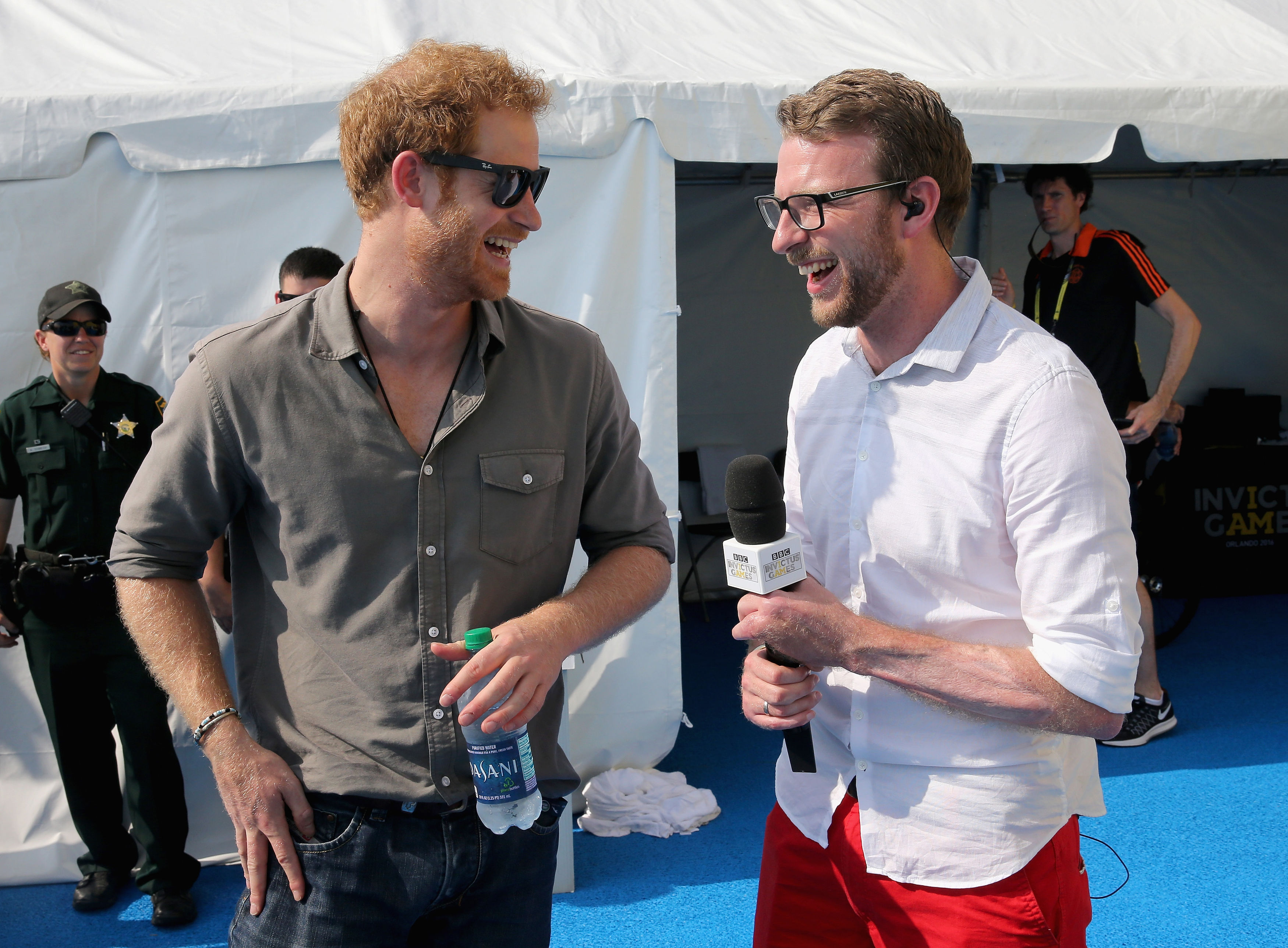 He added: "He's shaped me, he's helped me, he's looked after me, because that's what veterans do."

Last month, JJ told The Sun that Strictly had given him an opportunity he never thought would come.

He suffered devastating injuries in Afghanistan when a IED exploded next to him — killing two of his ­colleagues as well as an interpreter.

The former soldier suffered a crushed eye socket and burst eardrums, lost two fingers and his right elbow disintegrated, such was the closeness of the blast. 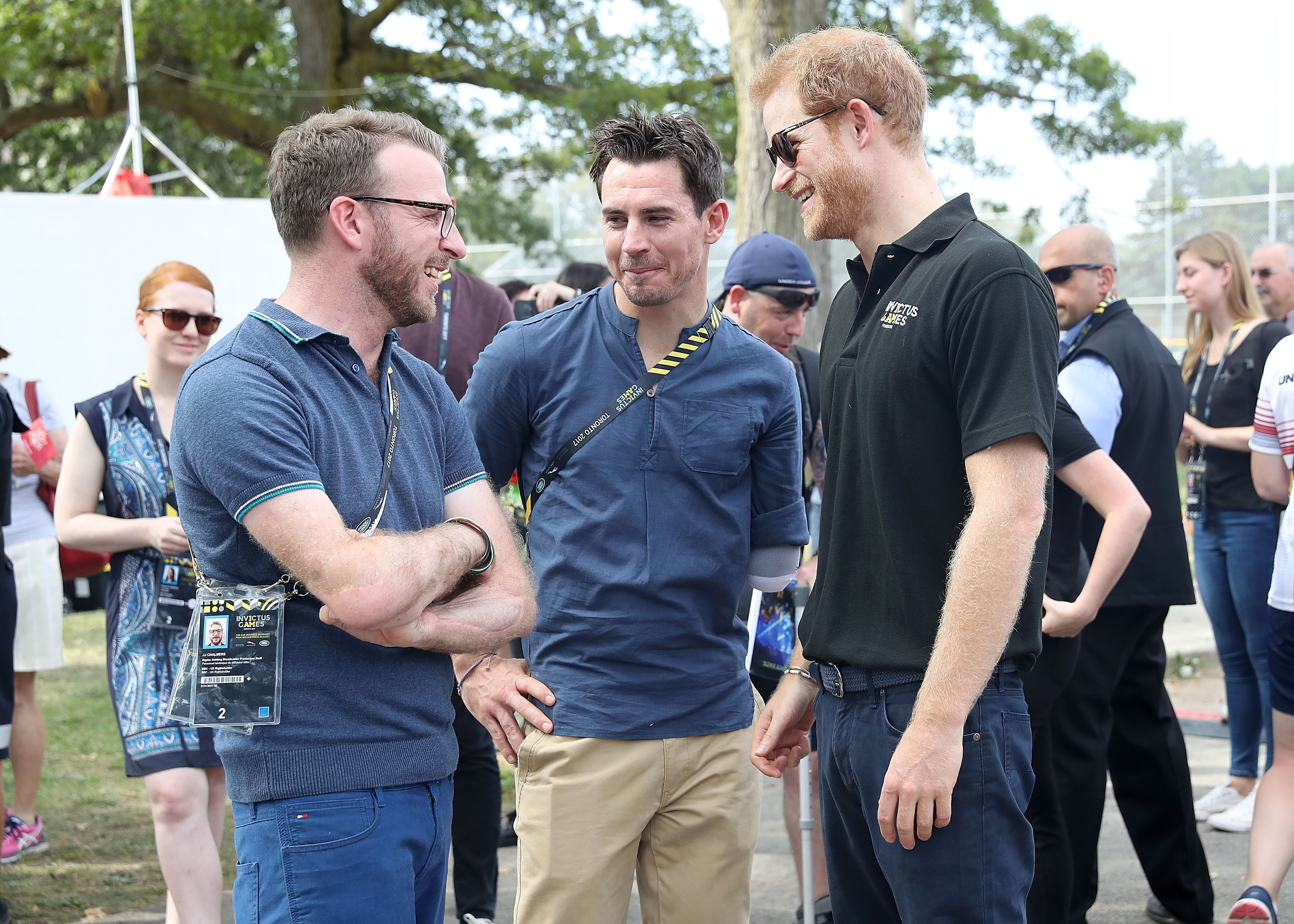 JJ said: “Getting blown up is the expressway to perspective and being able to not take things for granted. The things that I’ve had to endure were not pleasant at the time and they cause problems to this day.

“But once you’ve endured them, they make you stronger. So you can come into whatever challenges in life and you can apply that, whether you let things pull you down or build you up.

“This is not the biggest challenge I’ve faced in my life, but it’s the ­challenge in front of me right now. This is the biggest ‘thank you’ I can give to the people that put in these hours of work and just ­committed their life to putting people like me back together.

“The one thing you can do is go out there and try to make them proud that they played a part in this. I really hope that when I get on that dancefloor, the ­emotion of it isn’t too much.

“I hope they just have a smile on their face and know that without them I would have never got here.” 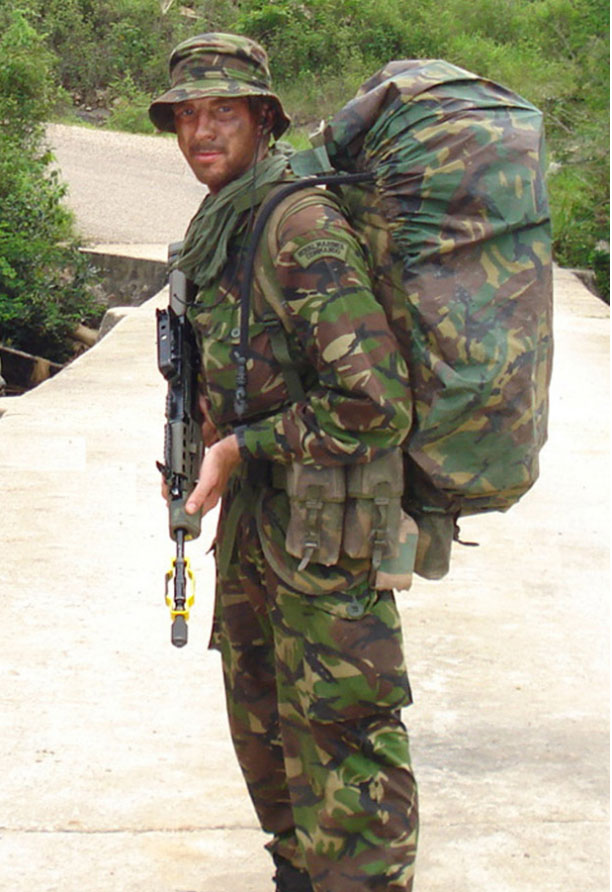 JJ, from Edinburgh, is the son of a senior minister in the Church of ­Scotland, Rev John Chalmers, and dress-shop owner Liz. He studied education at Edinburgh University and became a craft, design and technology teacher at a high school in the Scottish capital.

In 2005 he joined the Royal Marines Reserve before eventually quitting teaching and transferring to the ­regular service in 2010.

After more than 30 operations, some lasting more than 12 hours, and years of rehabilitation, JJ turned to recumbent cycling and ended up competing in the Invictus Games, where he won a gold and two bronze medals.

His success in the event, ­created by his now close friend Prince Harry, led to a number of TV hosting ­opportunities, including fronting Channel 4’s coverage of the 2016 ­Paralympic games. 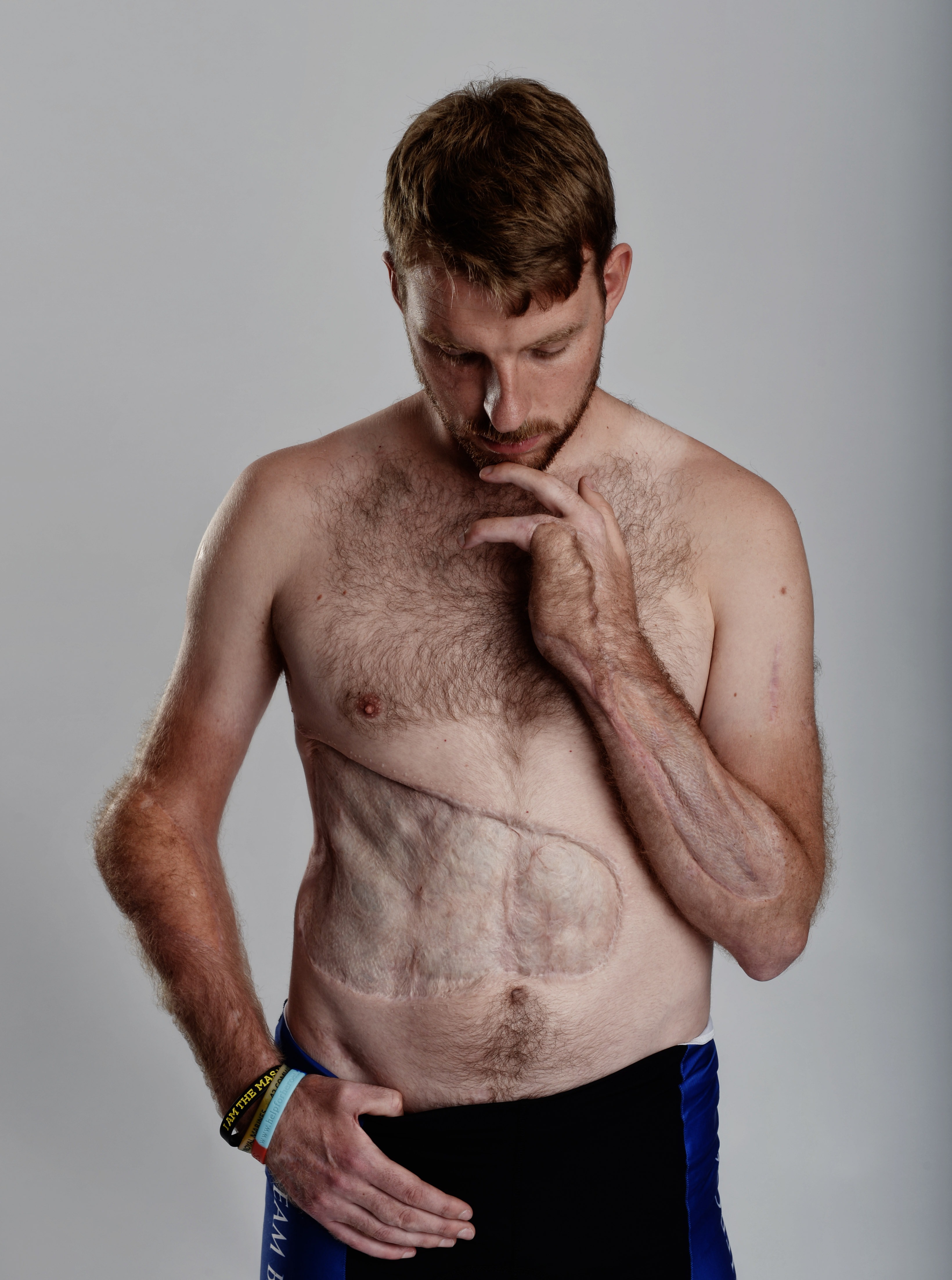 But none of that would have been possible had it not been for the months of work he went through at Headley Court, the Armed Forces’ national rehabilitation centre.

As the dance routines get faster and more difficult, the main ­concern from JJ’s team is what will happen if he falls. He said: “There are broken bones held together by metal and the goodwill of surgeons, essentially! If it hits the ground in the wrong way, the consequences could be catastrophic.

"If I fall, I am going back to day one — and the complication that comes from having an elbow that is basically a smashed dinner plate is pretty gnarly.”