STRICTLY'S Jamie Laing put on a cosy display with his professional dance partner Karen Hauer as they enjoyed a break from filming last night.

The dancing duo wrapped an arm around each other's waists as they headed back to rehearsals ahead of this Saturday's performance. 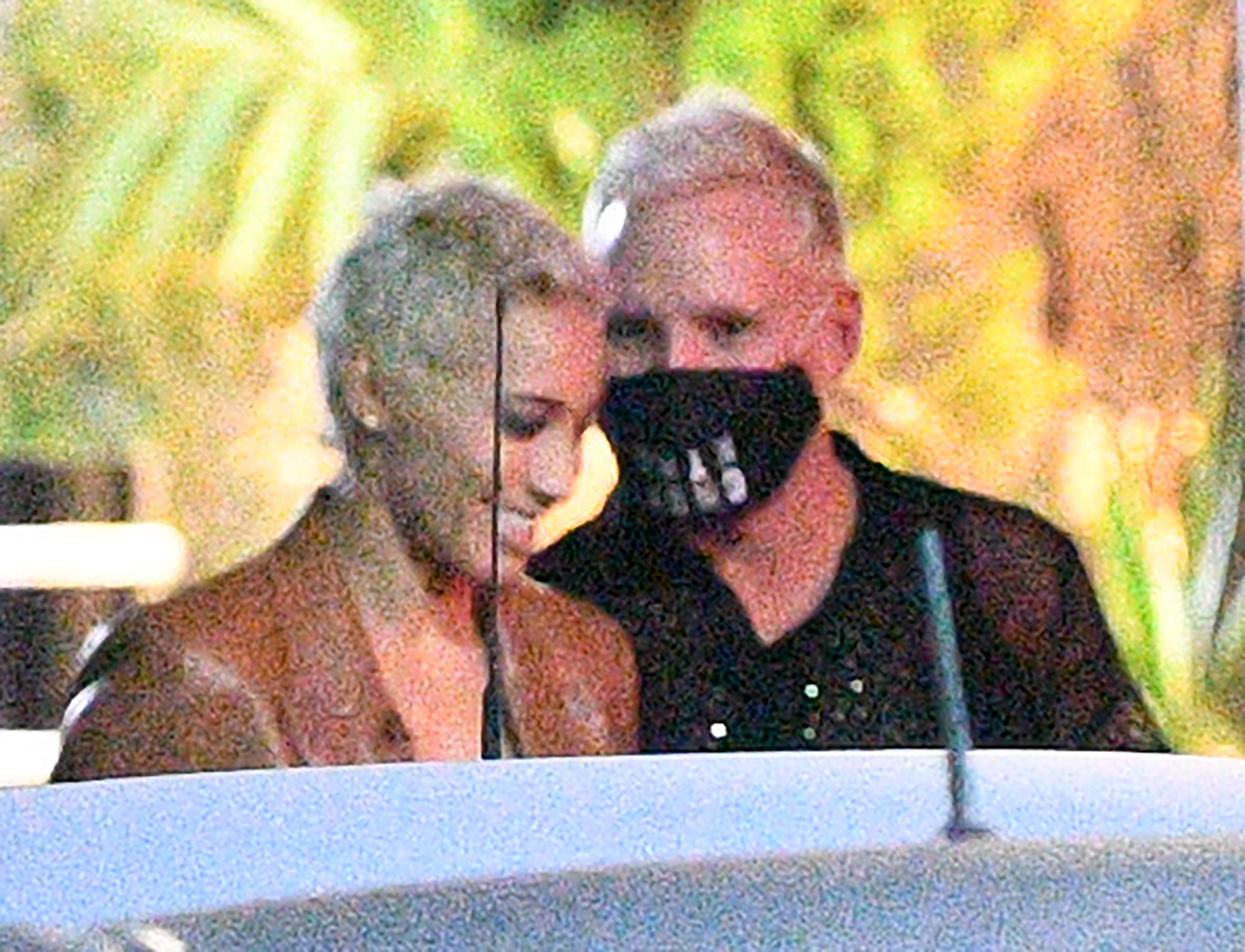 Jamie was pictured in a pair of black trousers and glitzy semi-sheer shirt as he made his way back into the studio with Karen, 38, following a quick breather.

Earlier in the evening, the 32-year-old was seen sporting a leather varsity-style jacket, Nike joggers, red baseball cap and face mask as he helped a stylish Karen with a heavy yellow handbag.

Appreciating his help, Karen, who split from David Webb in October, leaned and gave her dance partner a hug before they headed back inside. 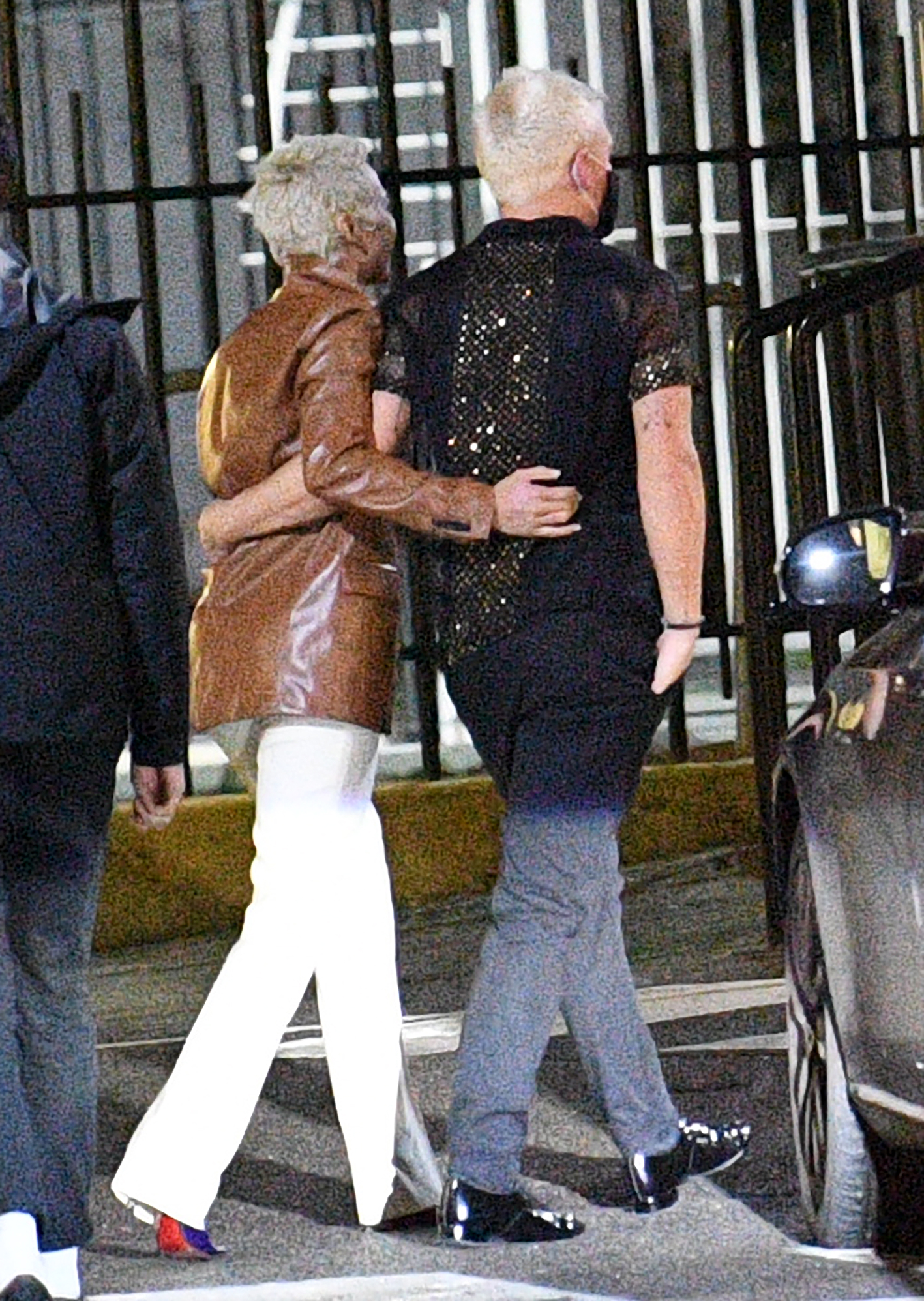 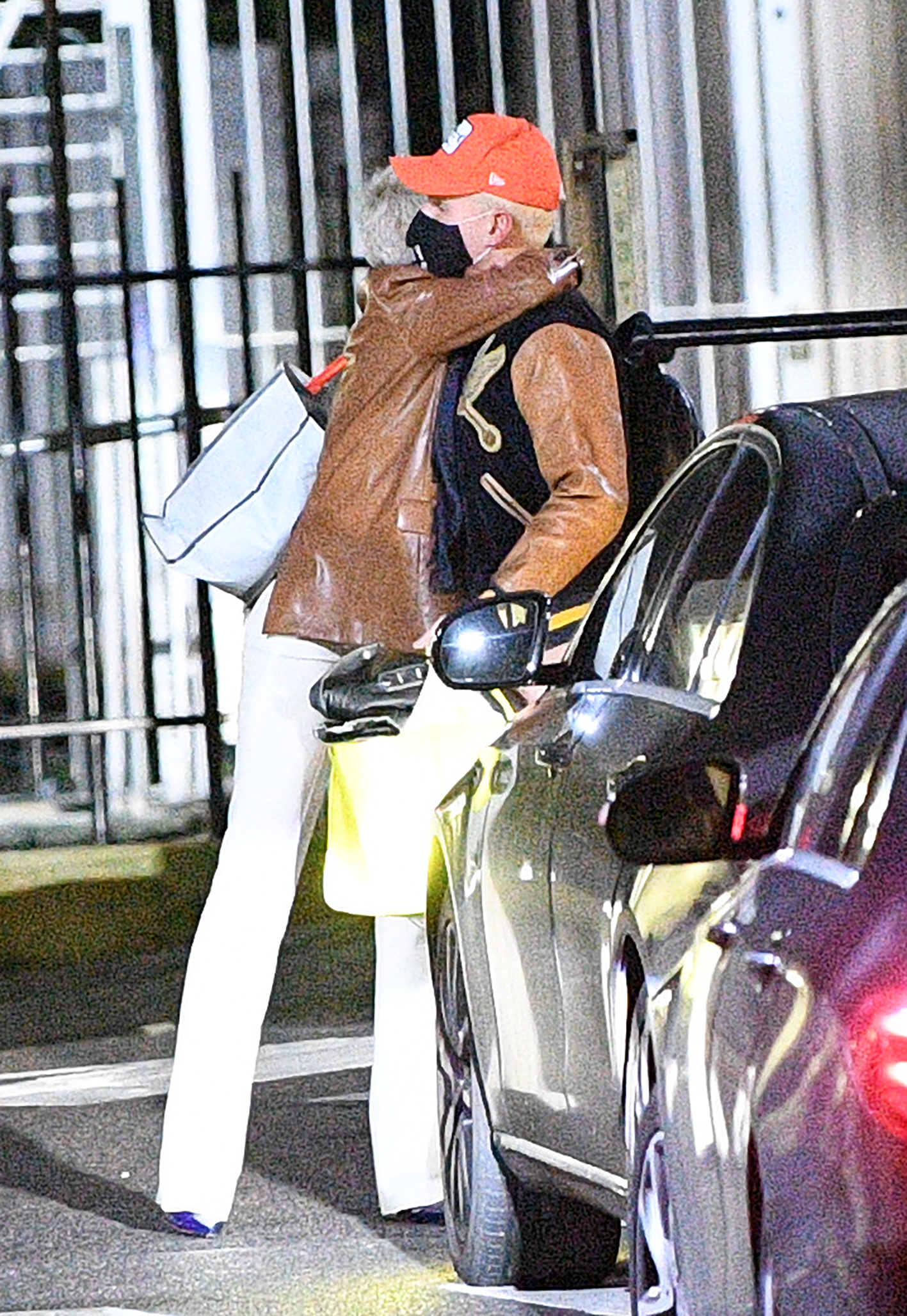 The 30-year-old wrapped up for the occasion in a black knee-length jacket and carried a hot beverage as she left Elstree Studios with her arm linked with JJ's.

Following her stylish lead, JJ donned a pair of grey slacks with a black jumper for his TV appearance.

The pair appeared relaxed as they strolled to their chauffeur driven car back to rehearsals. 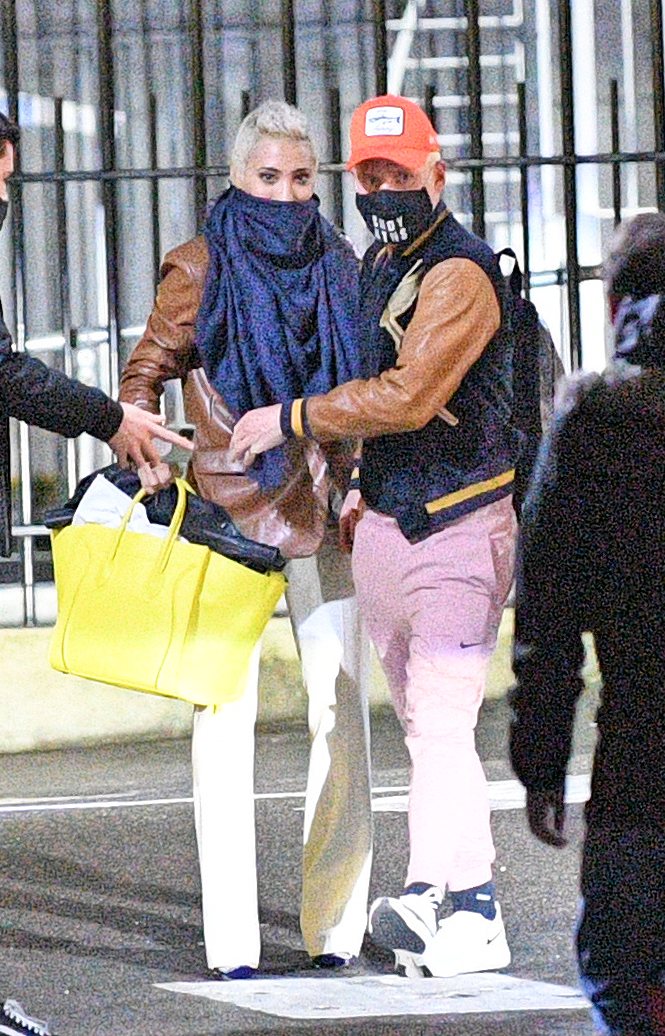 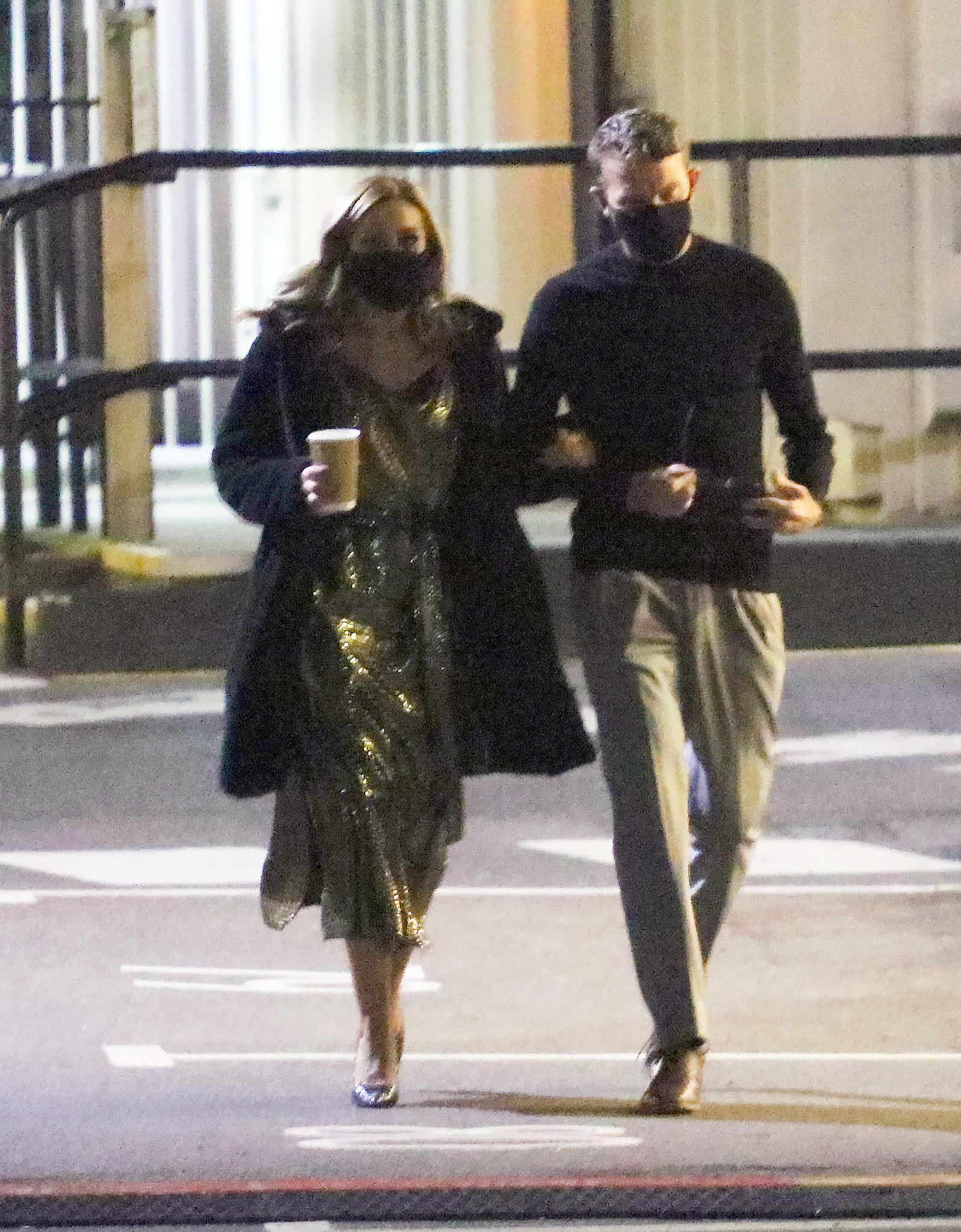 Both couple's are busy preparing for this weekend's routines and competition is getting fierce now there's only seven celebrities remaining.

While Amy and JJ were awarded 25 points for their Quickstep to Stevie Wonder's For Once In My Life. 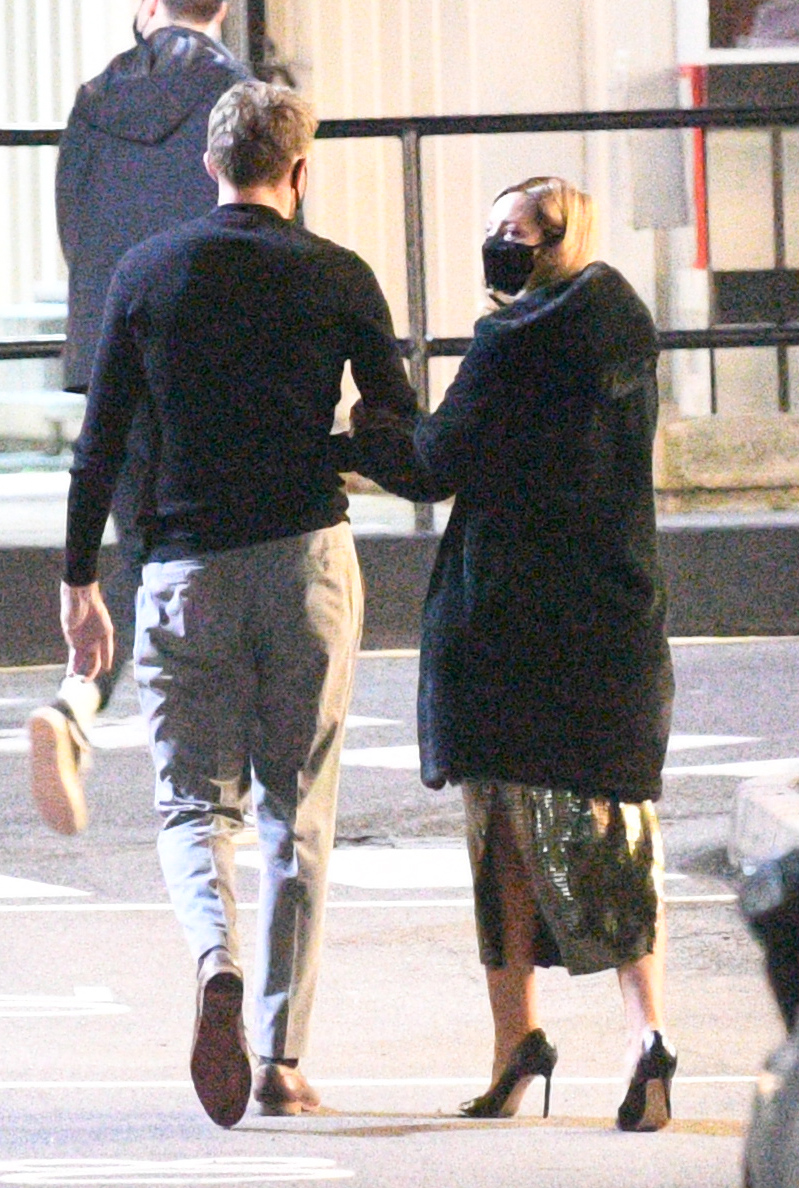 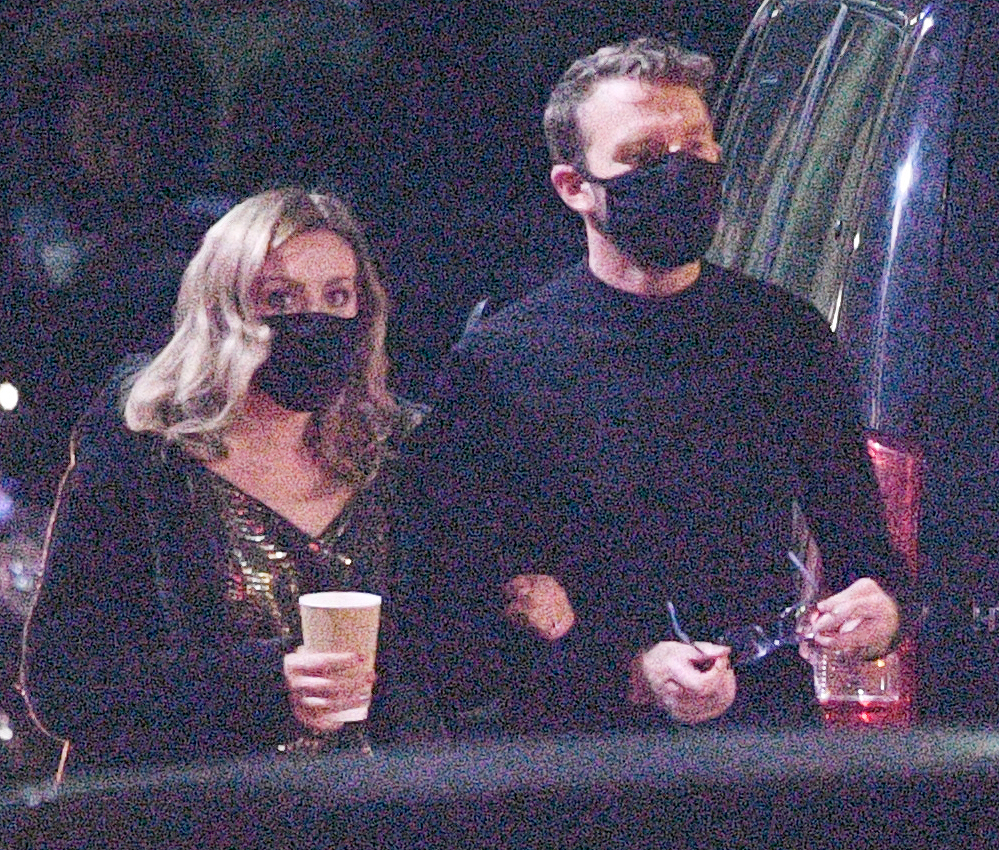 Caroline's time on the BBC show came to an end after battling it out in the dance-off with EastEnders actress Maisie.

Once both couples had danced again, the judges chose to save Maisie, 19, and Gorka Márquez.