The likes of actor Charles Venn and YouTube star Joe Sugg have been in the Lancashire town for rehearsals ahead of the live show which will air on Saturday. 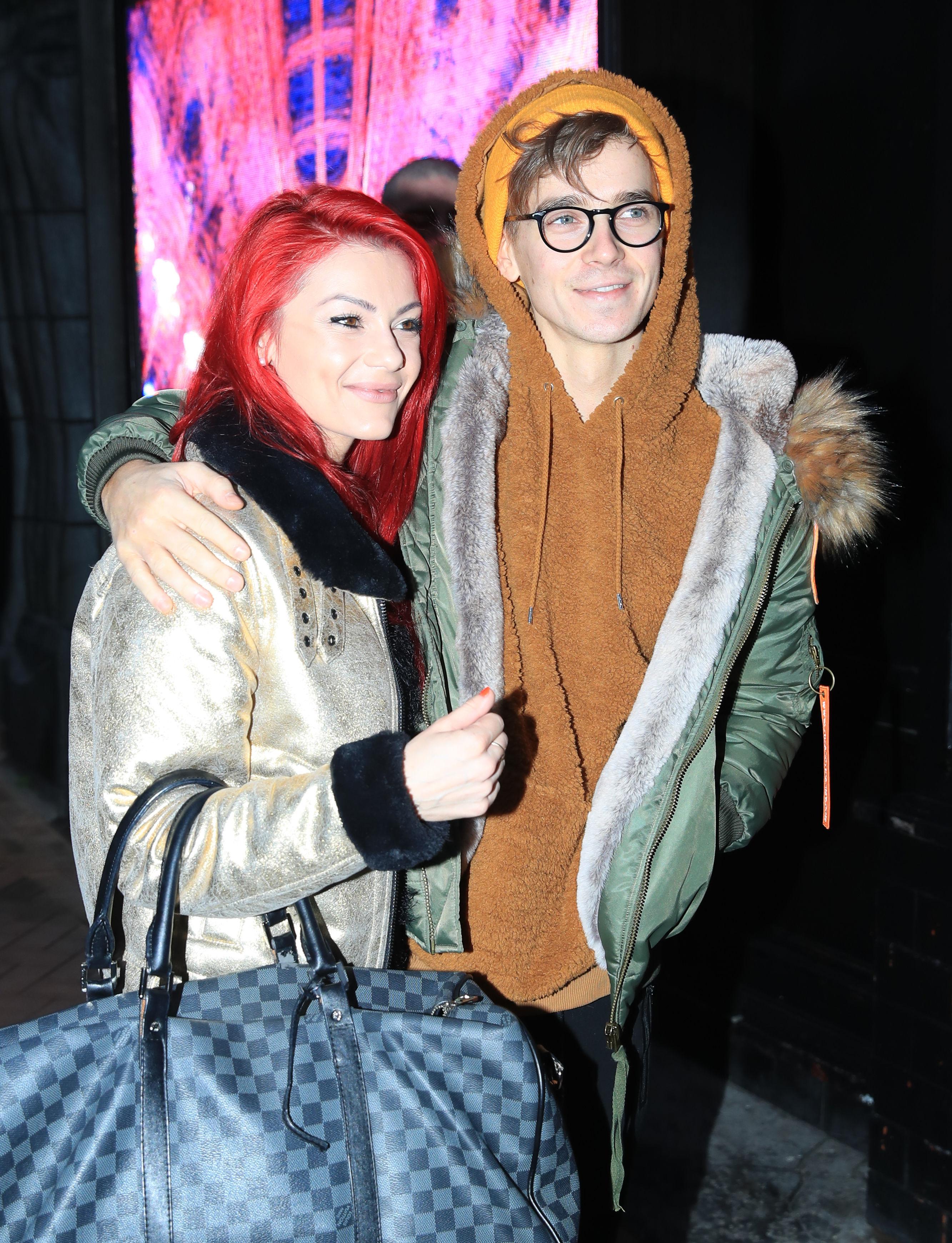 And many of their devotees waited outside the world famous venue in the hope of meeting them before the weekend.

The stars and their professional partners have temporarily left Strictly’s usual home of Elstree Studios in Hertfordshire and will film in the ballroom, which is at the base of The Blackpool Tower on the seafront.

The ballroom opened in 1894 and is where the original version of the programme was filmed in the 1970s.

It is known as a special place to perform with its unique sprung dance floor and spectacular architecture. 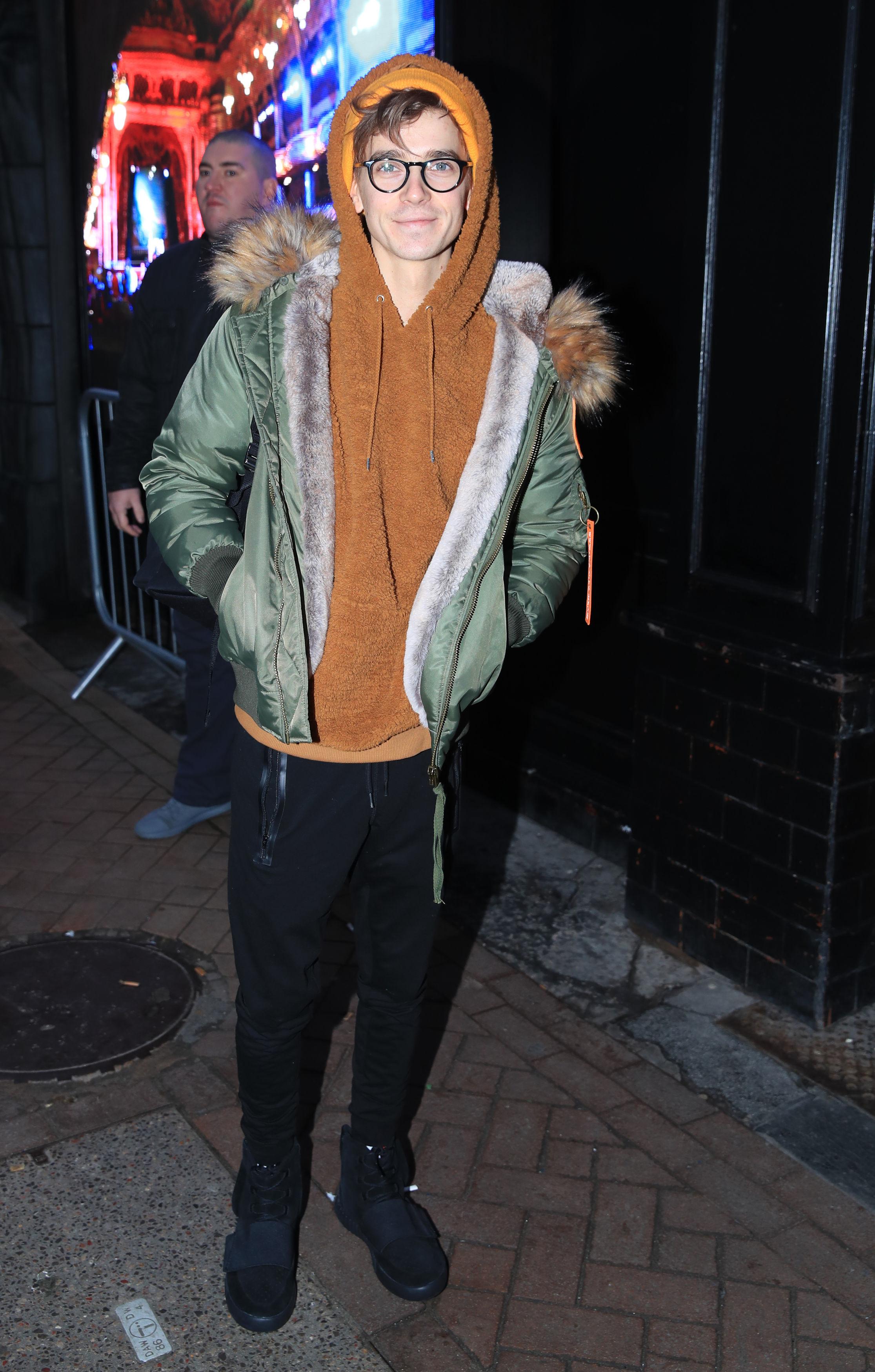 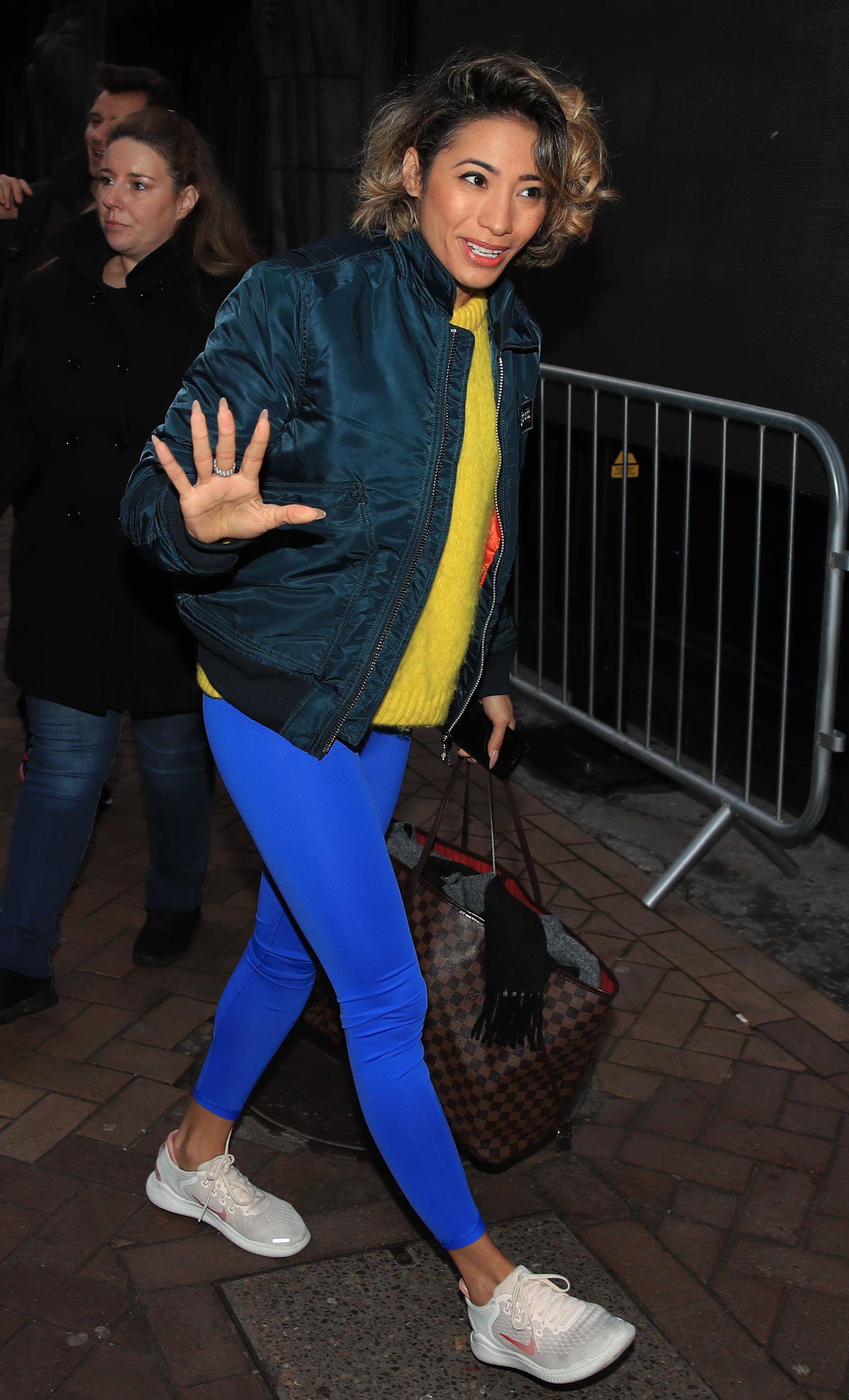 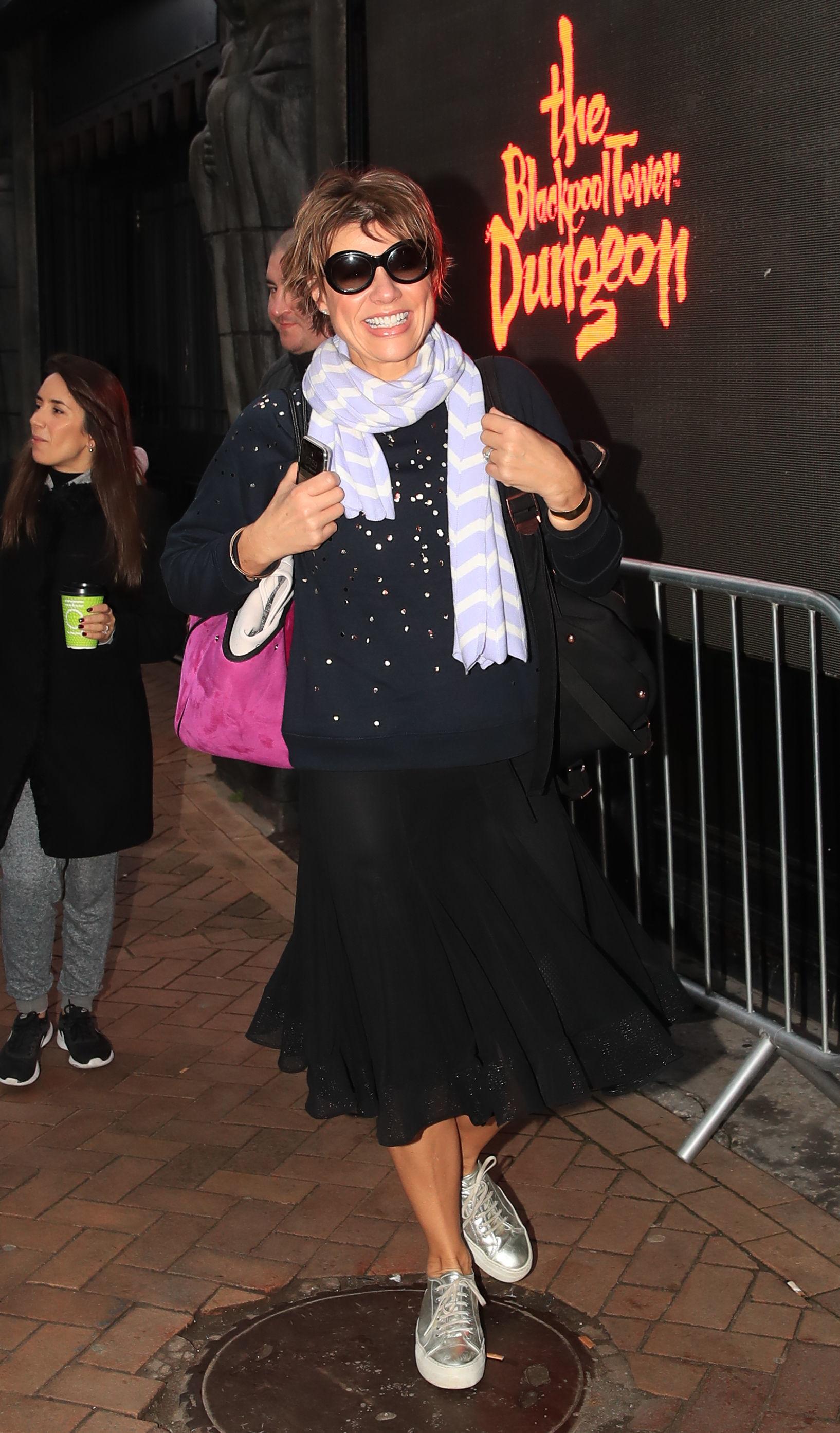 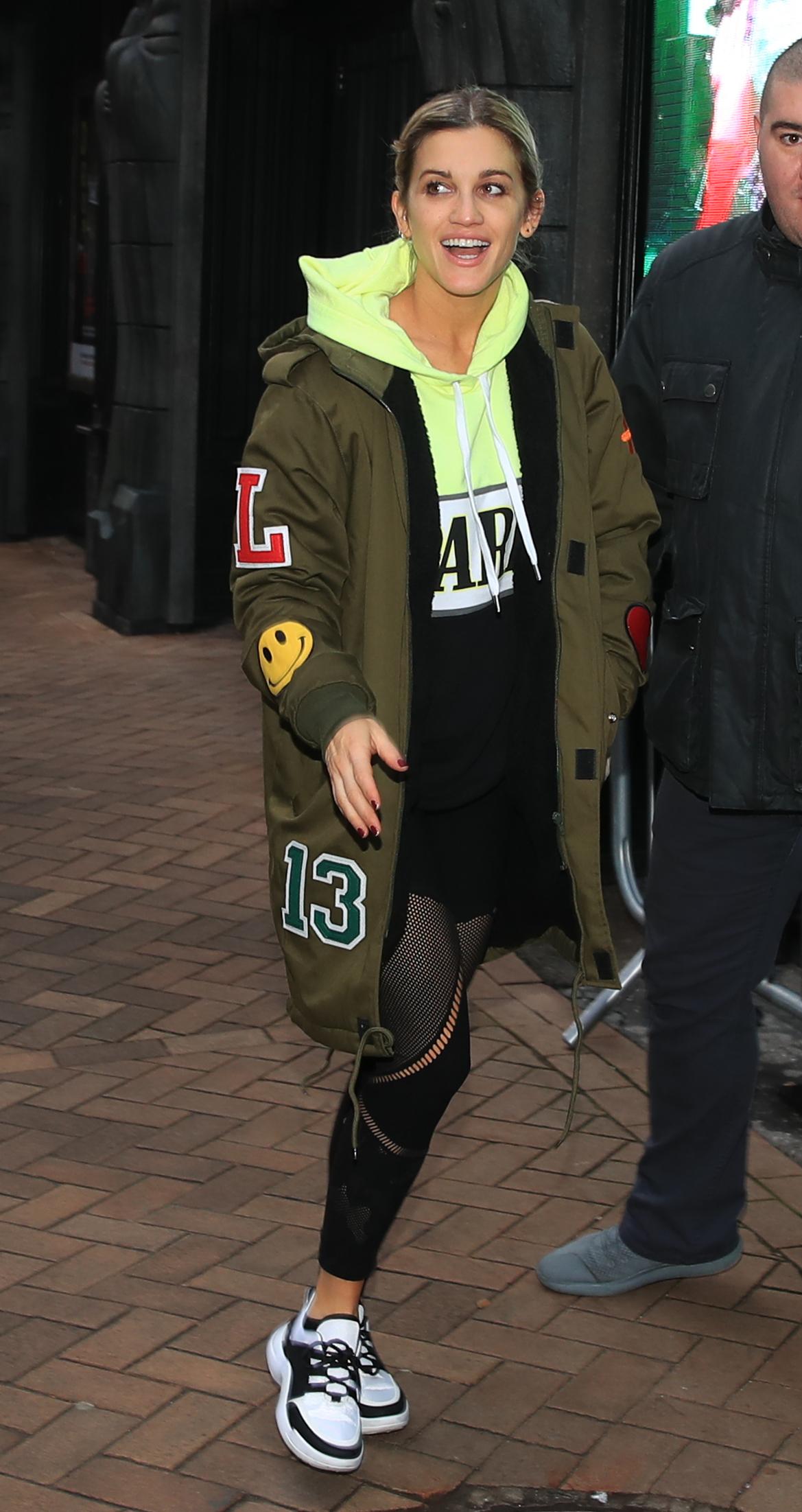 The stars appear to be looking forward to performing in Blackpool, with Steps singer Faye Tozer, who celebrated her 43rd birthday this week, taking to Twitter to thank viewers for putting her through to this stage last week.

Actor Charles Venn has been retweeting encouraging messages from fans, with one of his followers writing: “Go smash it @bbcstrictly it's gonna be a great show on Saturday. Looking forward to seeing you all. The light of my TV weekend." 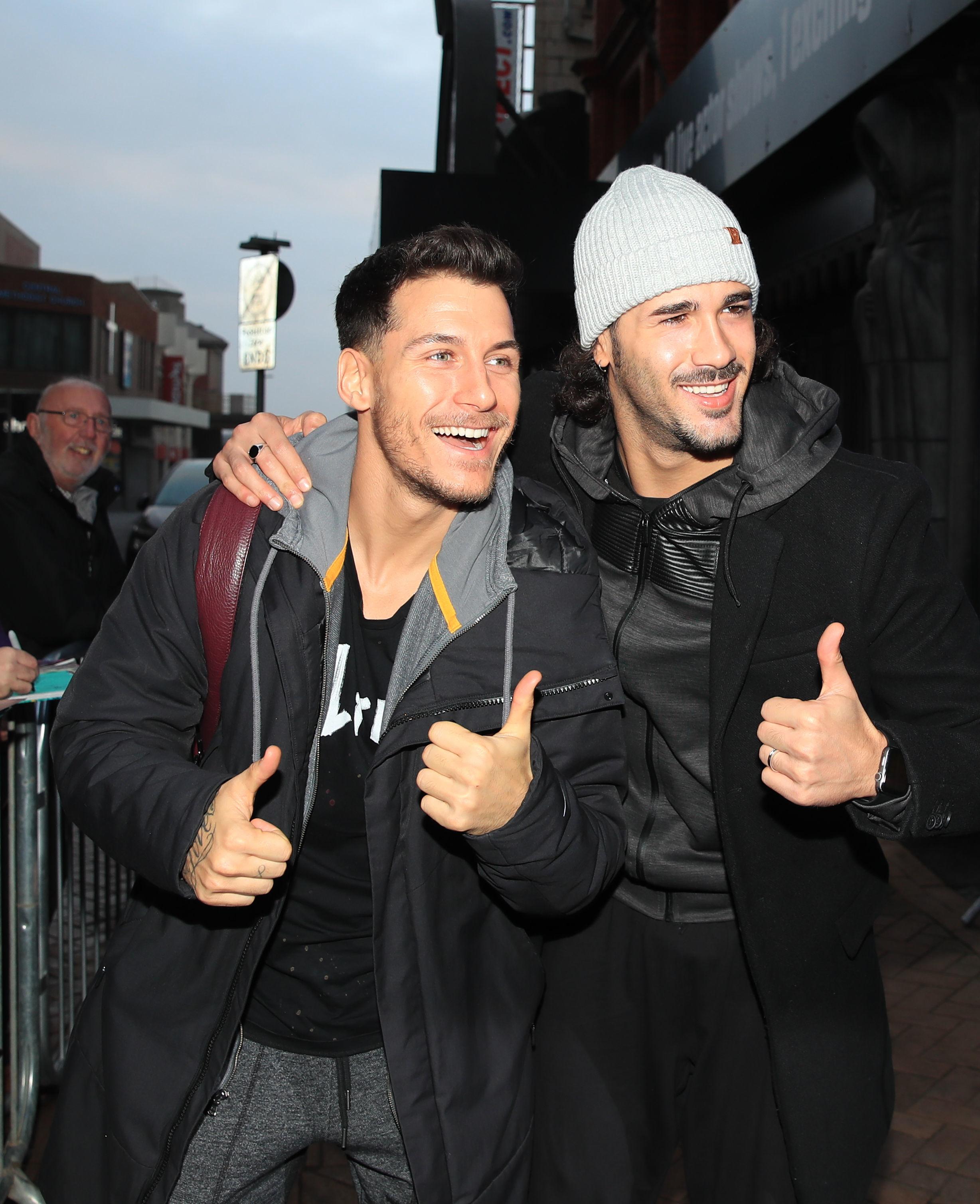 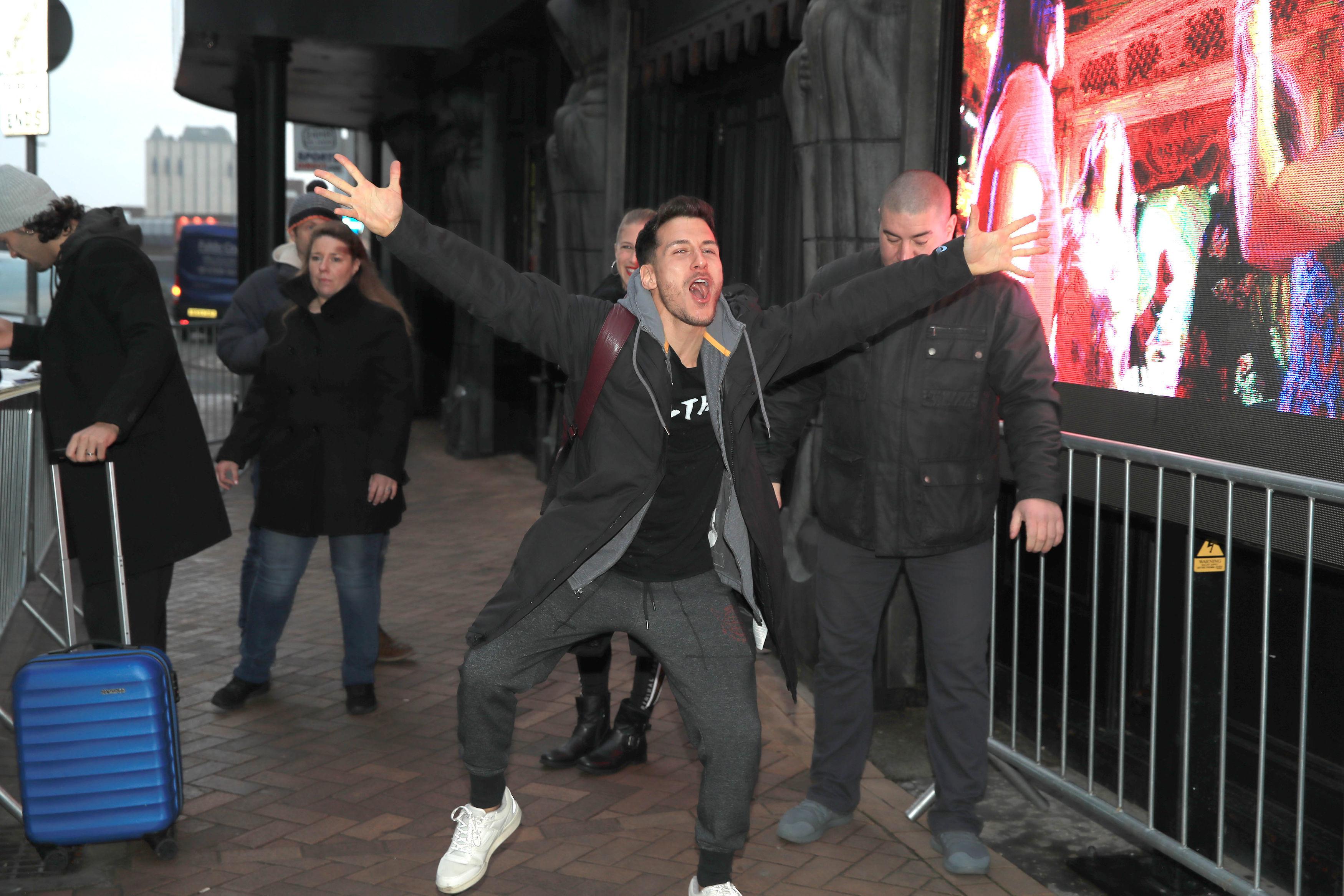 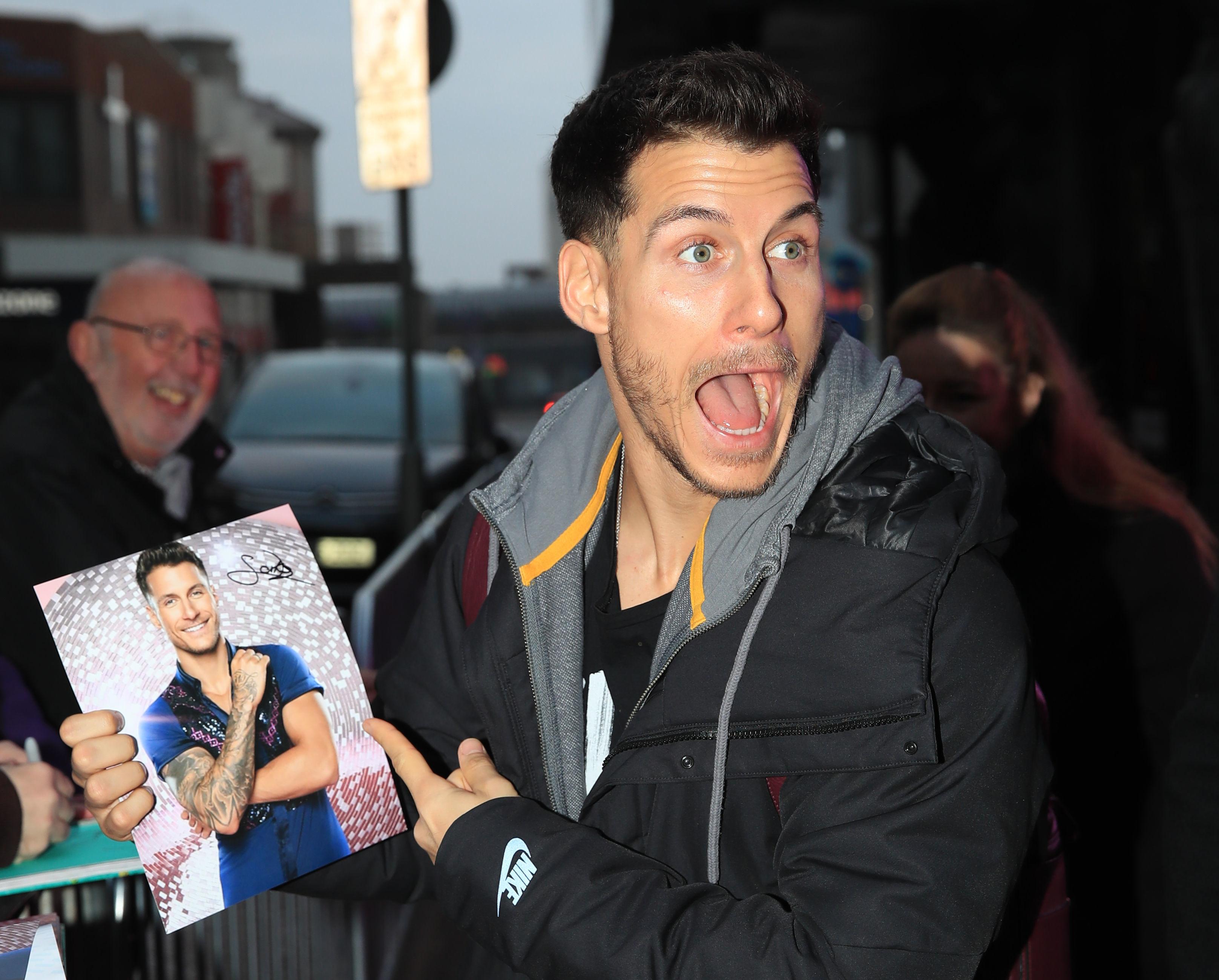 Another posted; “Good luck in Blackpool you deserve to be there I'm sure you will smash the samba xx.”

However, YouTube star Joe Sugg may be getting a little nervous – one of his Twitter followers told him: “Can’t wait for this quickstep. Good luck, also R.I.P your legs by the end of this week,” to which he responded: “Oh believe me, my little sparrow legs are in bits already.” 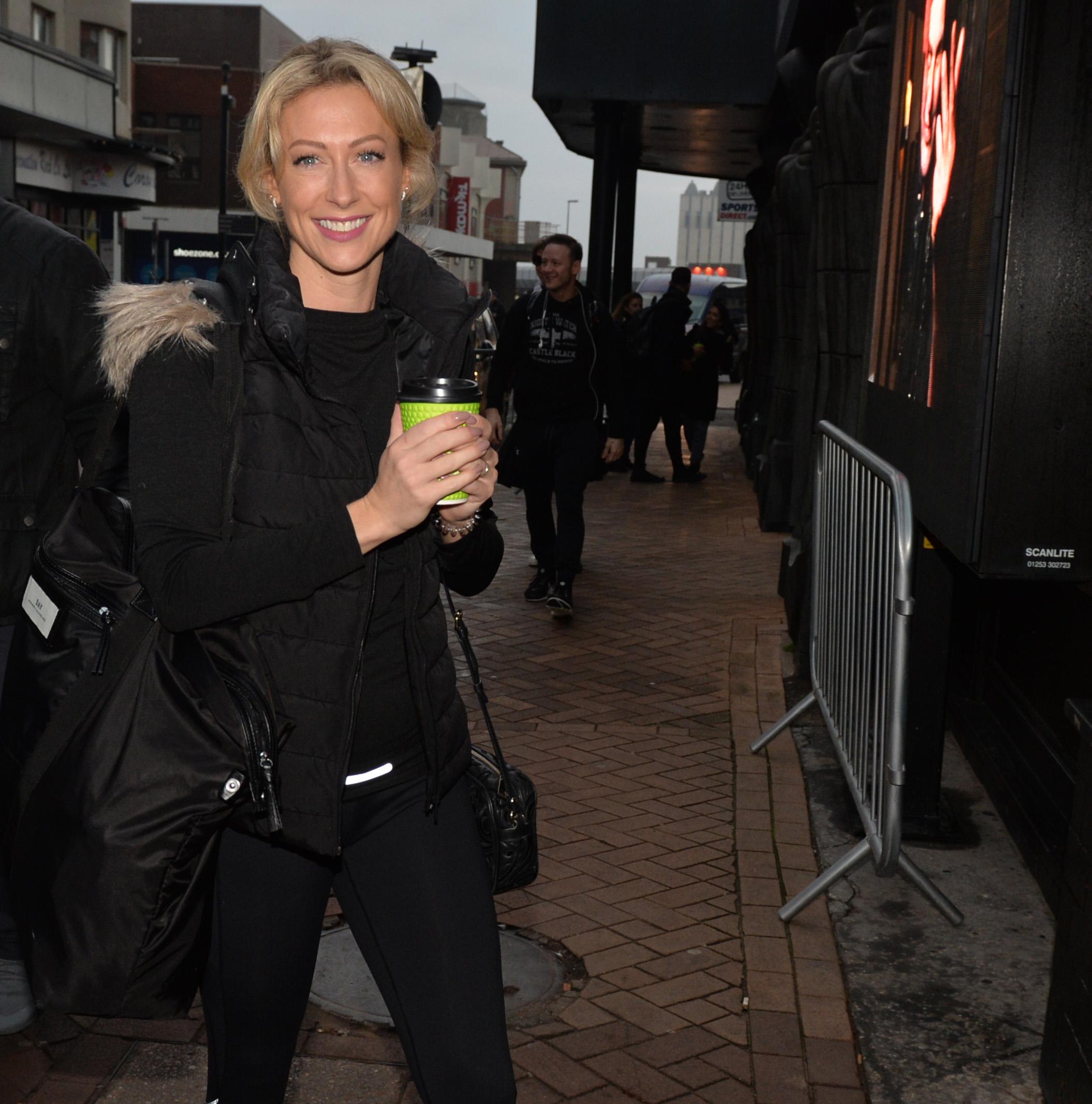 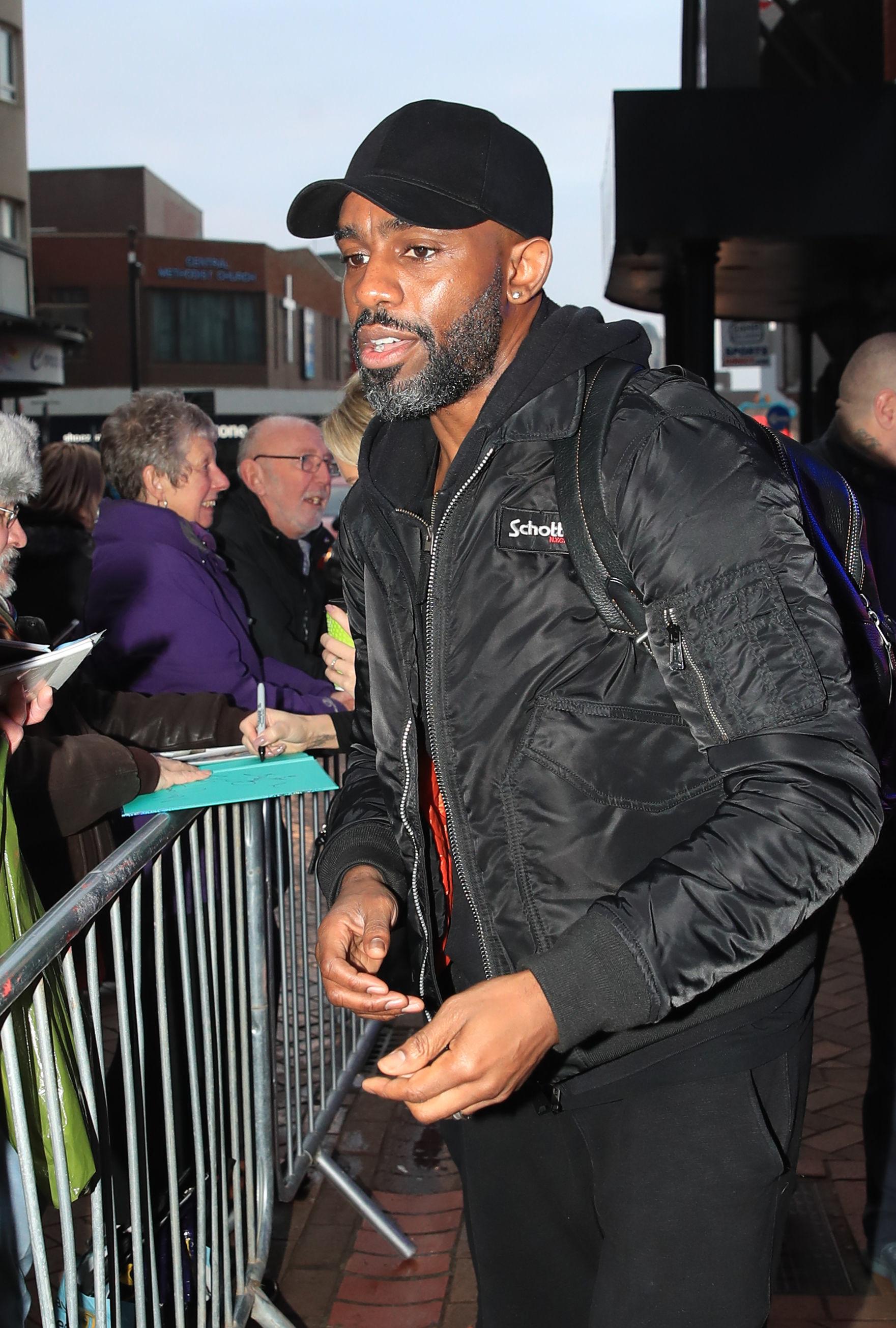 However, his mood may be lifted, as not only will Strictly’s stars get a chance to show off their skills, they will also get a little extra cash for making it to this stage of the show. 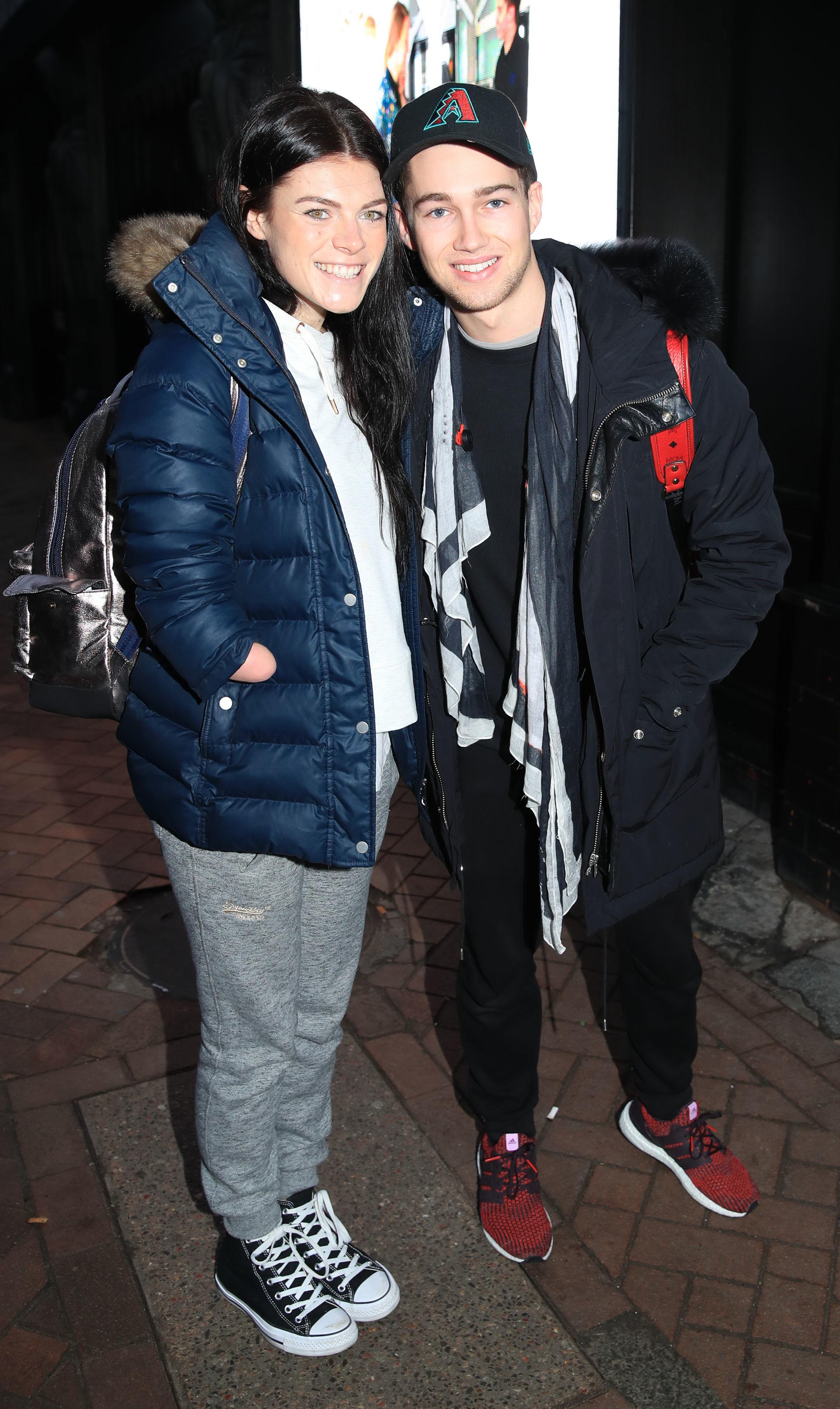 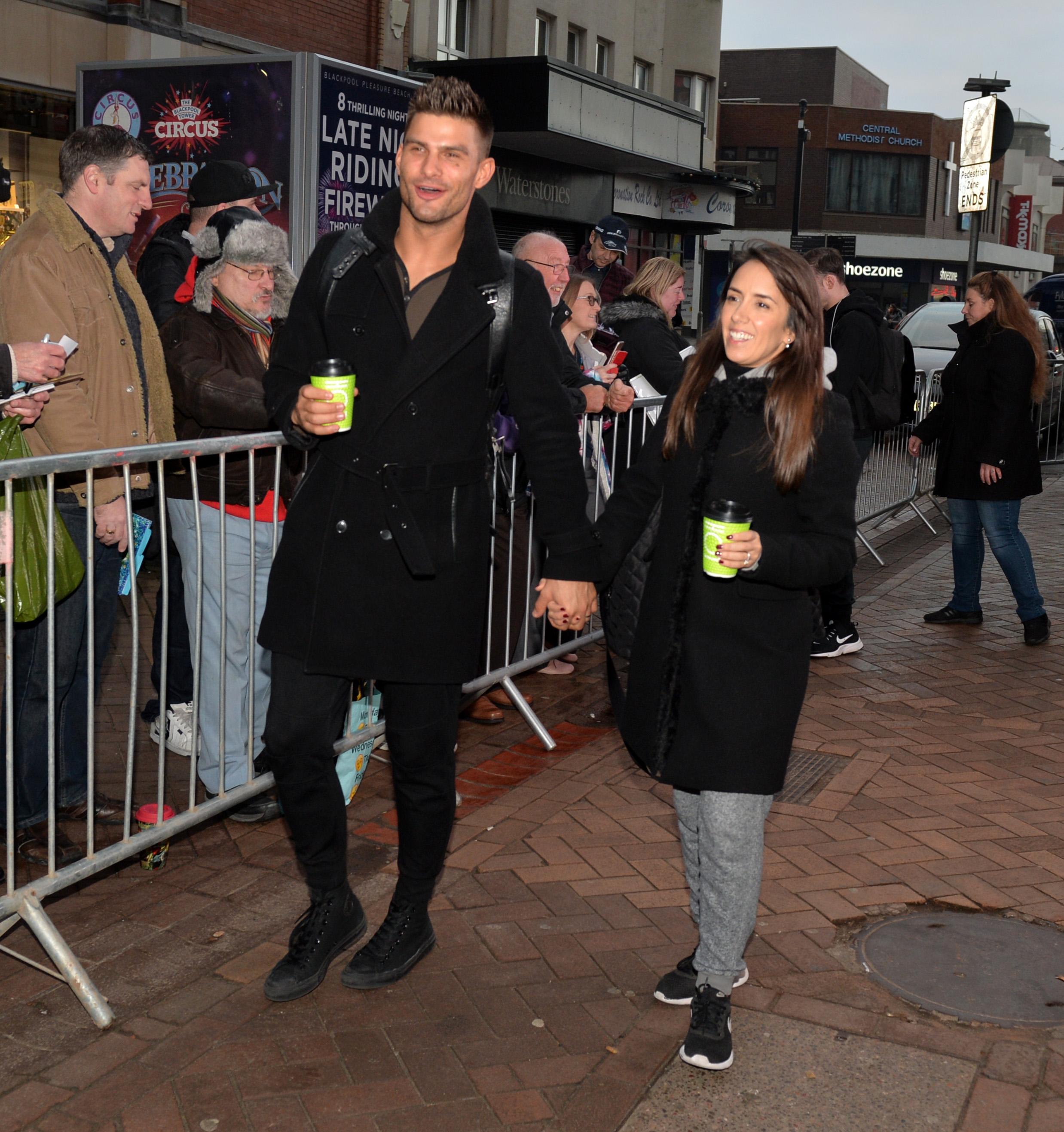 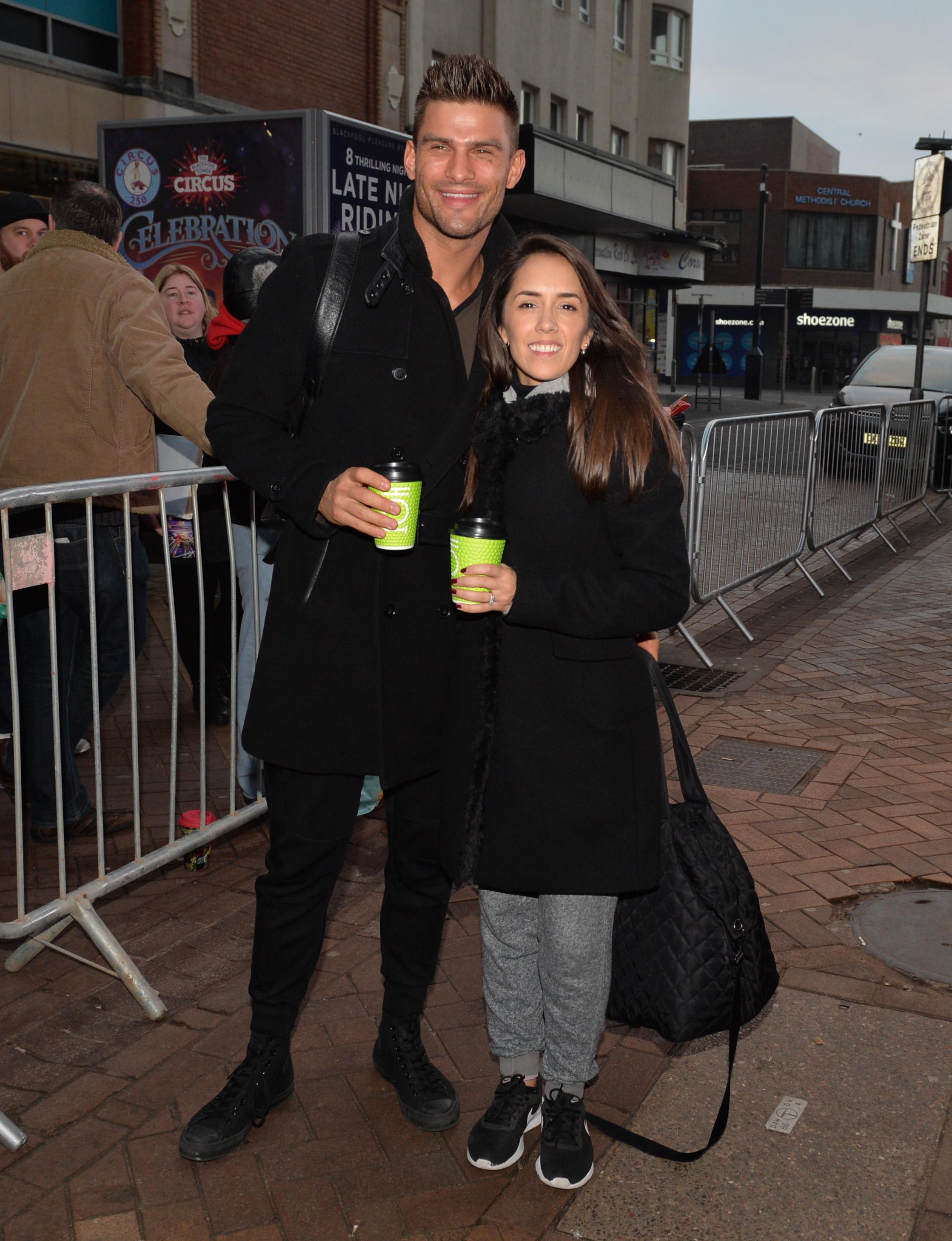 "It's an incredible show to be a part of with a big crowd, a lot of fuss and and it's also a chance for a jolly up north. There's also a little added incentive for the celebs of a small bonus in their pay packet."

Each celebrity is given a standard £25,000 payment for signing up, but if they manage to stay on the dance floor until the end of October this rises to £40,000. 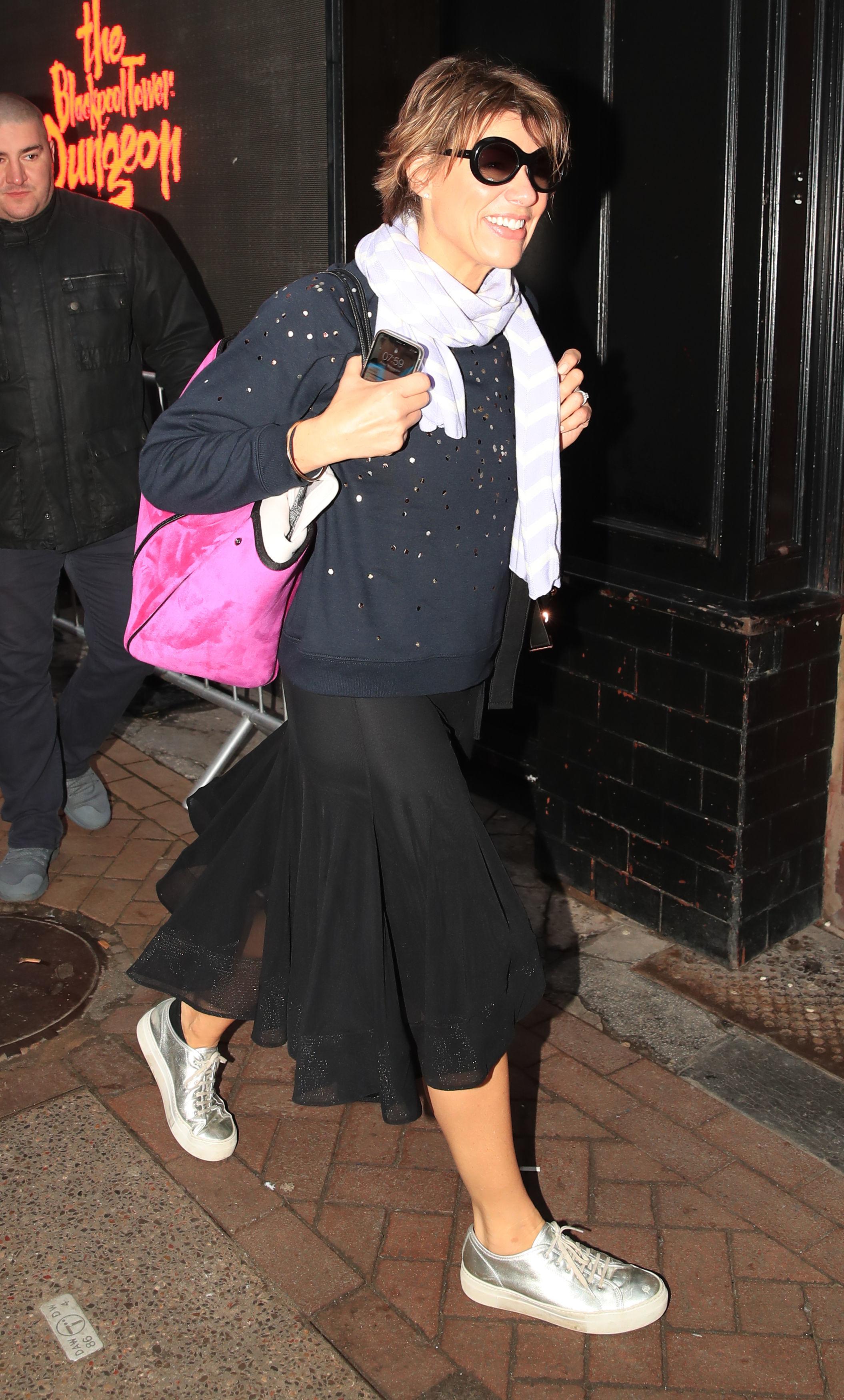 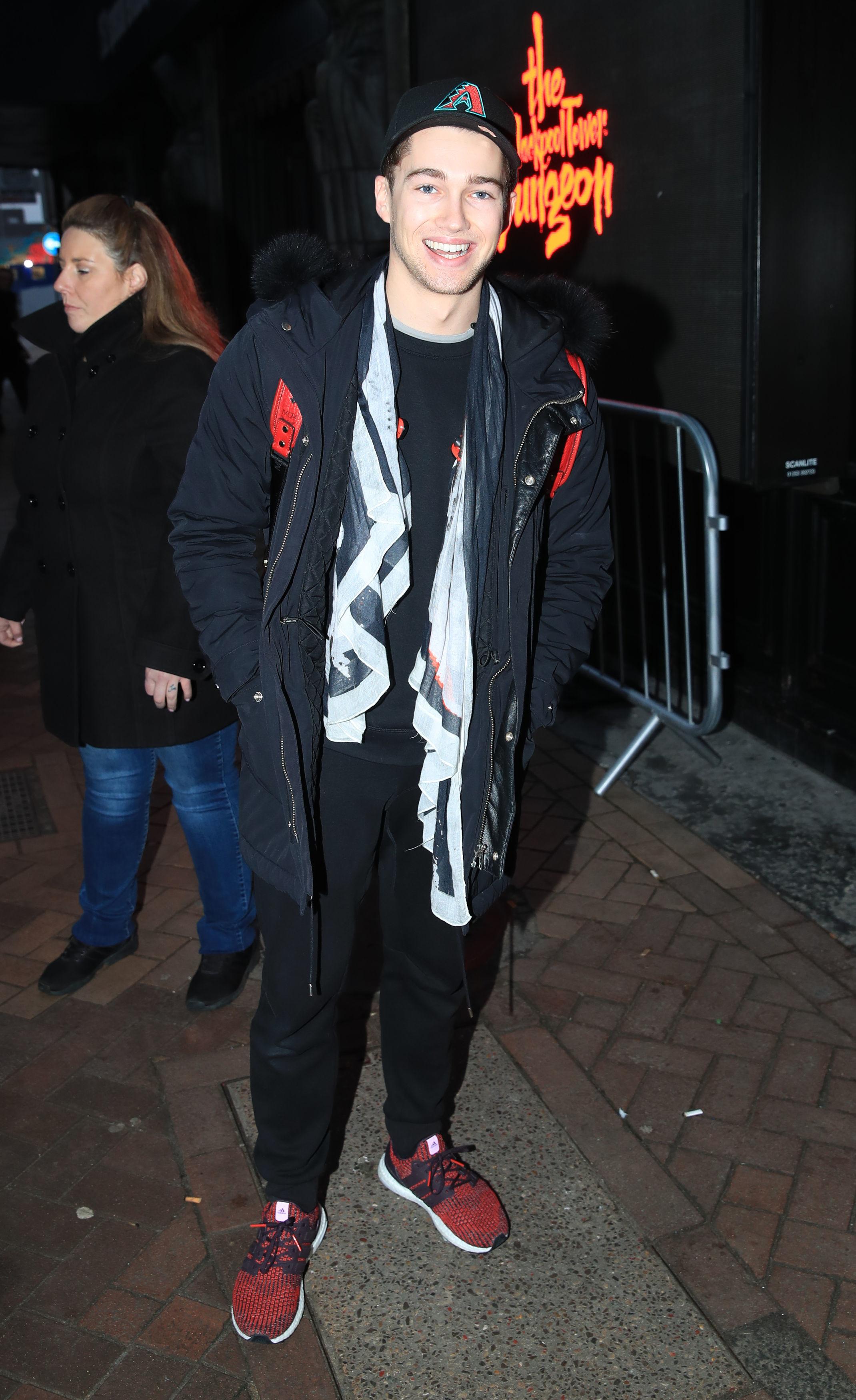 Any star that makes it to the quarter-finals sees their fee jump to £60,000.

That figure climbs to £75,000 if they last an extra week and get into the semi-finals. 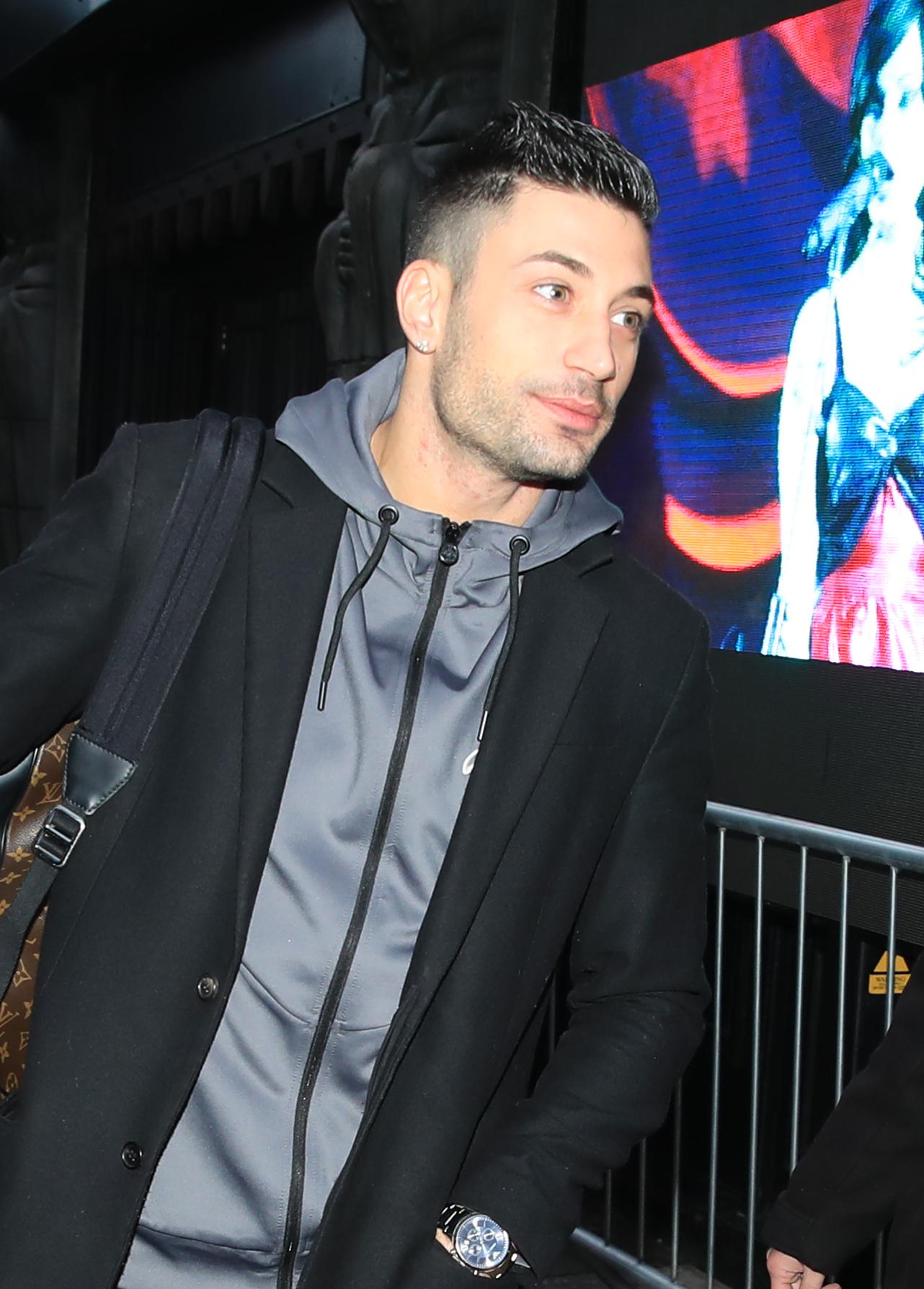 Celebs can also make extra cash by signing up to the live tour, which takes place in the Spring the year after the series finishes. 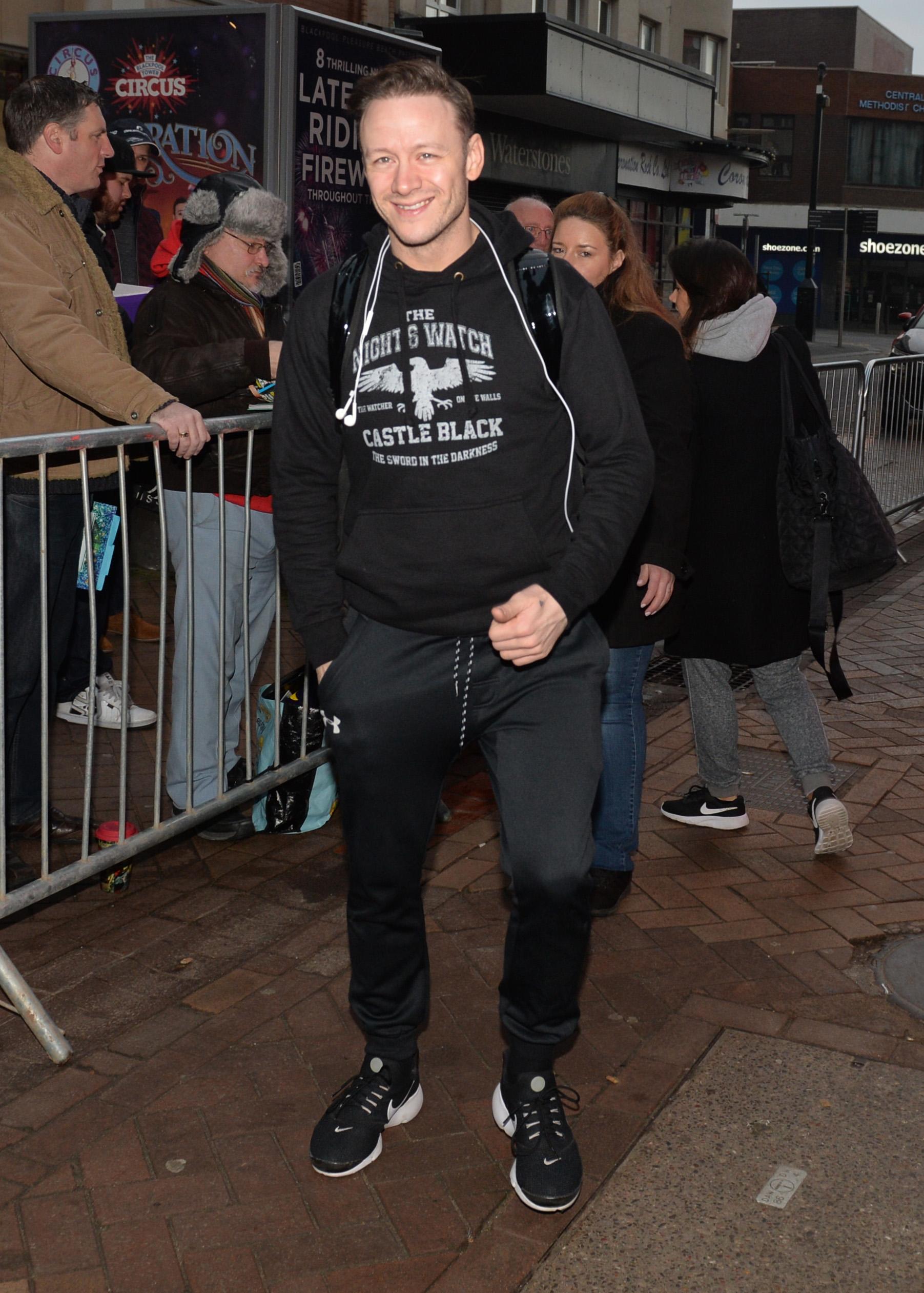 The Strictly celebrities are not forced to reveal how much they earn, however, after the new BBC chairman David Clementi last year backed keeping a pay loophole.

And Brendan is sad not to be taking part in the Blackpool episode after his contract was not renewed by BBC bosses earlier this year. 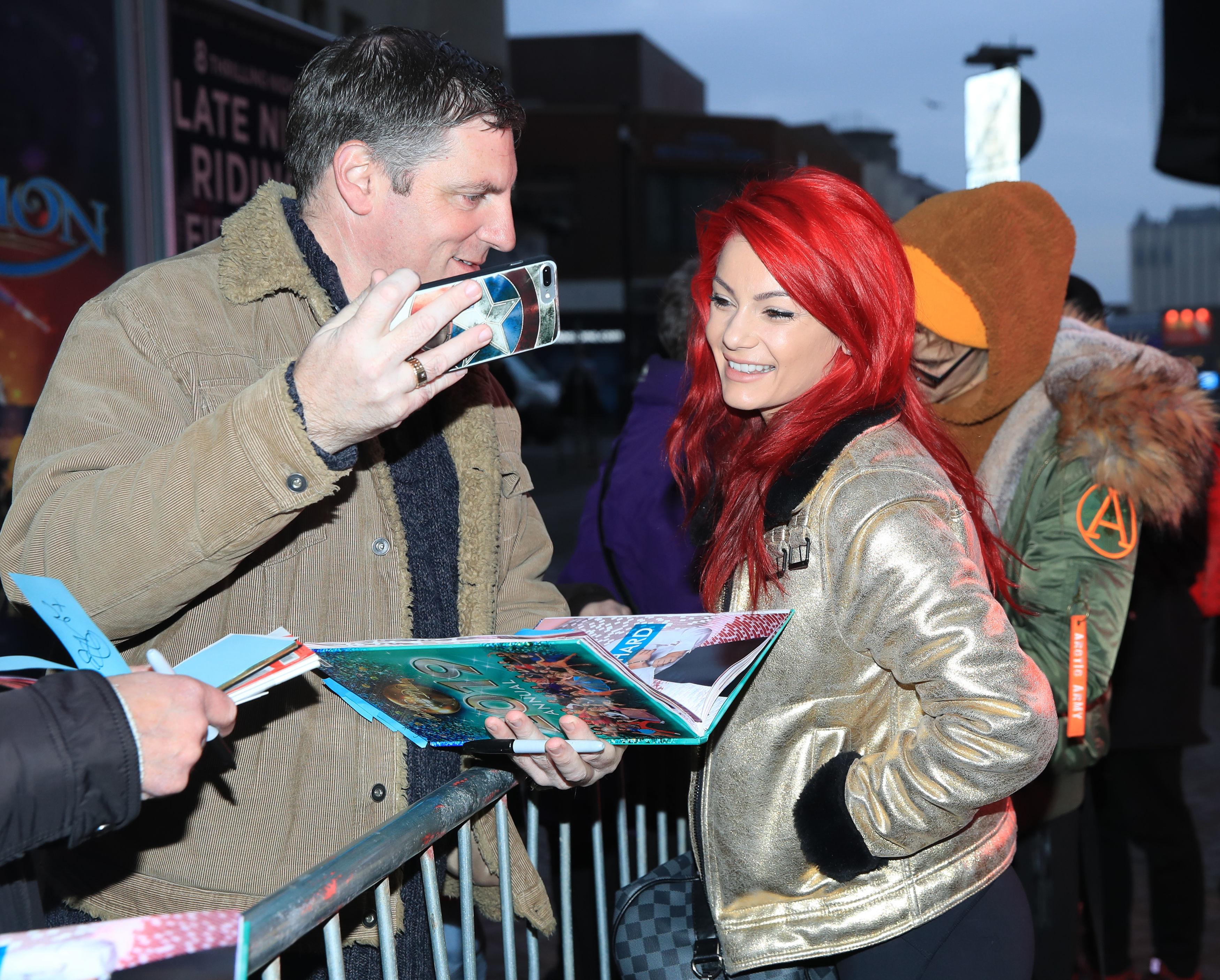 He said: “I for one will slightly miss being there with everyone but won't miss the countless rehearsals including the big one today [Sunday] happening as I write this piece.”

TALK OF THE TOWN: Billie Piper's tip for reaching the top? Be boring!