Strictly results – who finished in second place after Kelvin Fletcher was crowned the 2019 winner?

But which of them came in second place? We take a look at how it all works… 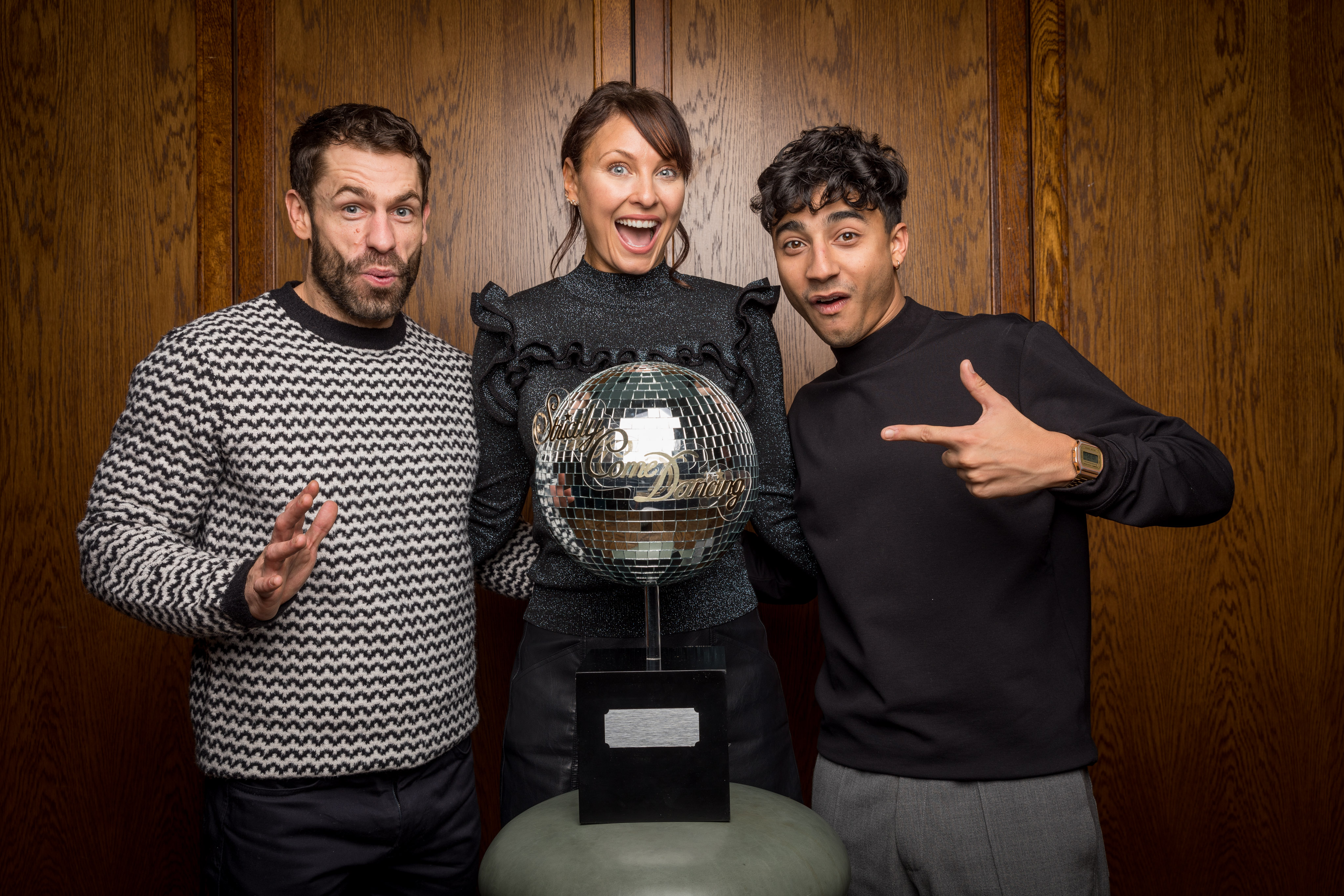 We don't actually know who came in second place because the BBC don't announce the official rankings in the final.

After all the performances are done, the finalists are lined-up on the dancefloor and Tess Daly reveals the winners.

Unlike other reality competition shows where the results are done in a countdown format, revealing the runner-ups first before announcing the winner.

So this means we are don't know who came in second place between Karim and Emma. 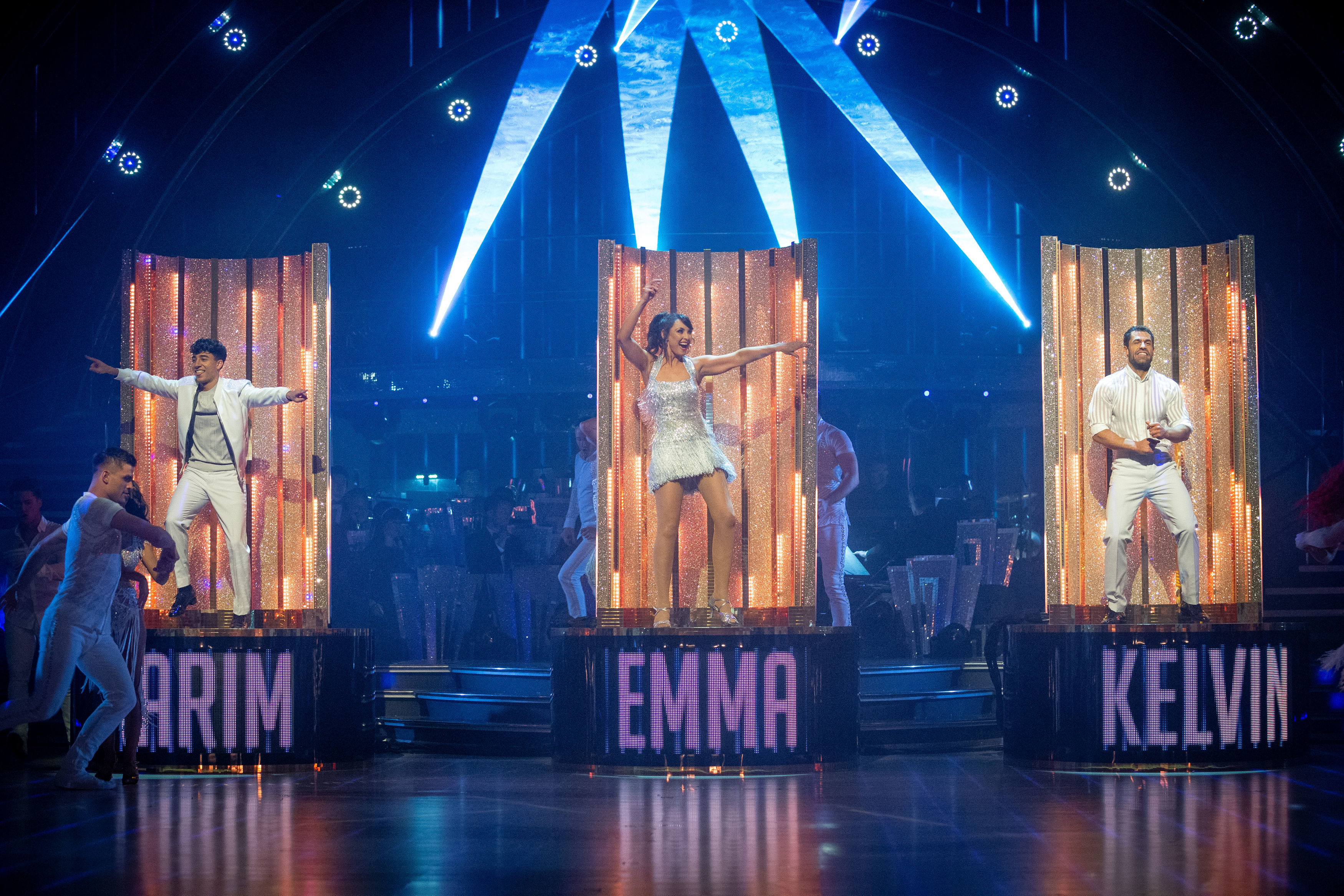 Has the BBC ever revealed who the Strictly runner-up is?

Nope – it is Strictly tradition that we never actually find out which order the results went in the show's final.

Typically, Strictly Come Dancing only crowns the winner out of the four finalists, leaving the others all with a "runner-up" title.

The BBC's statement on the official Strictly Come Dancing site reads: "We invite you to vote for the dancers that you liked best, based on their performance in each show and during the series.

"Releasing voting figures could affect the way that people vote, and also have an impact on the participants. We therefore do not disclose the exact voting figures."

It adds: "Although the BBC is subject to the Freedom of Information Act, information which is closely connected to our programme-making is not covered by the Act."

Back in 2017, the BBC were reportedly given 35 days to release detailed voting statistics after a legal request was submitted by a viewer under the Freedom of Information Act.

Many fans – who had paid 15p a phone call to vote – became angry after the final in December, and some even suggested the results were a fix.

Who were the Strictly 2019 finalists?

But it was Kelvin who ended up being crowned the winner of the the 17th series on the night.

The former Emmerdale star who used to play Andy Sugden in the ITV soap, was initially not even part of the BBC dance contest.

But after replacing Made In Chelsea star Jamie Laing he took the judges and fan's breath away with his rendition of the Samba in week one.