The news reader, 48, and journalist, 31, both sustained painful rib injuries during training which resulted with Stacey in hospital and Kate on medication. 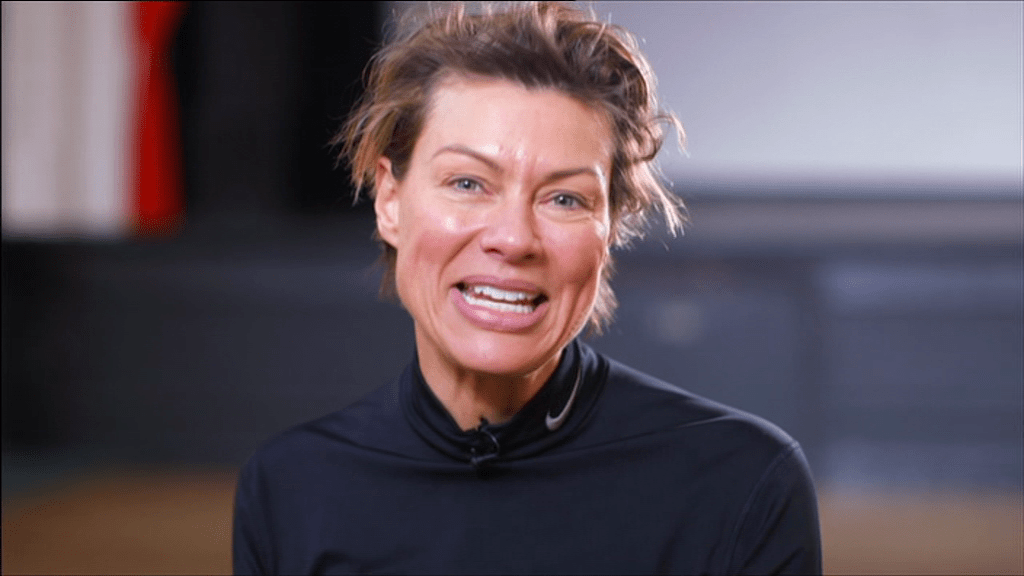 But Tess Daly and Claudia Winkleman failed to comment on Kate’s cracked rib and instead just mentioned Stacey’s – leaving those watching at home baffled.

One person commented: “#Strictly Not sure about this..Kate has had to have injections because of a detached muscle from her ribs, is in constant pain and it’s only mentioned briefly in passing, yet Stacey’s injury is heavily featured in her VT? Hoping that Audience manipulation isn’t at play here?”

Another wrote: “I’m not trying to say they are trying to influence the scores/voting but … so nice of #Strictly to hammer home about Stacey’s injuries but hardly mention Kate’s.”

While someone else added: “Hang on – why is Stacey’s injury talked about in the VT but nothing is made of Kate’s actual injury in hers? #Strictly.” 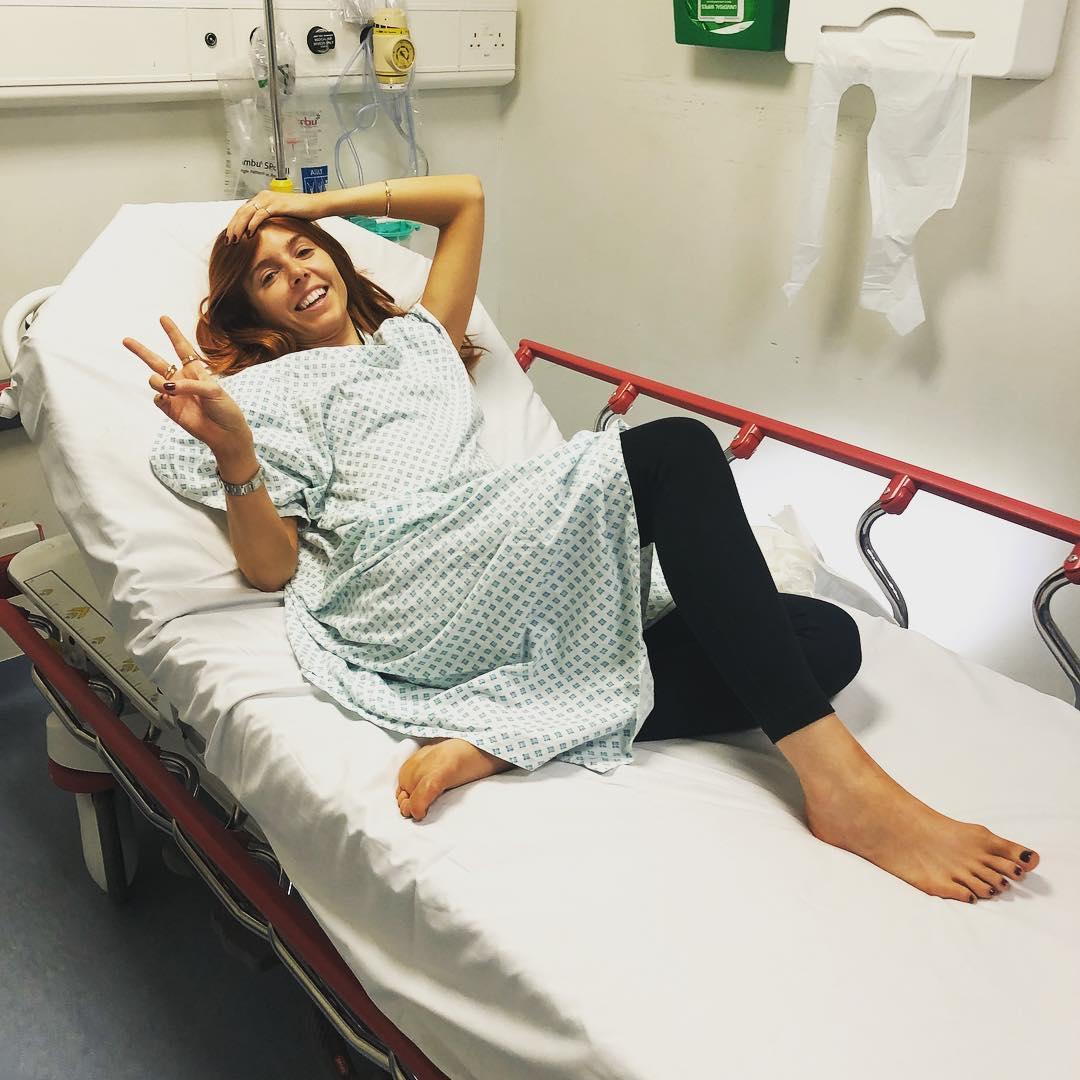 One viewer defended the lack of discussion about Kate’s injury, pointing out that it only happened the night before.

They said: “People twisting everything to be negative towards Stacey, Kate’s injury only happened last night hence why it wasn’t in the VT and Stacey herself has said she doesn’t want any fuss made #strictly.”

Kate, who is partnered with Aljaz Skorjanec, failed to impress the judges with Craig Revel Horwood describing it as “stuck in the mud” and Shirley Ballas called it “laboured”. She received a total of 23 points.

Discussing her injury an emotional Kate revealed: “I stripped a muscle on my ribs and because it happened yesterday, I haven’t had time to recover.” 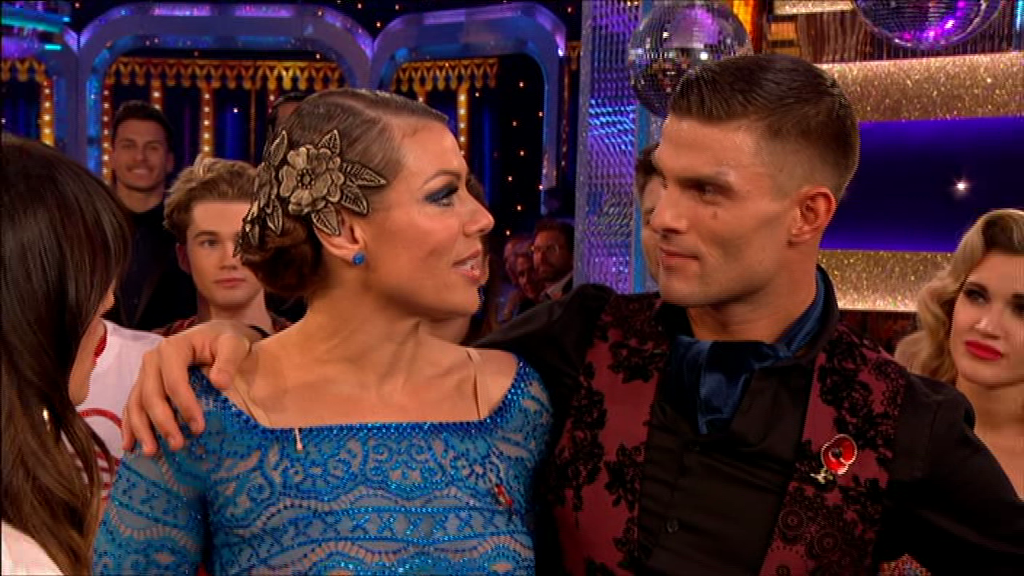 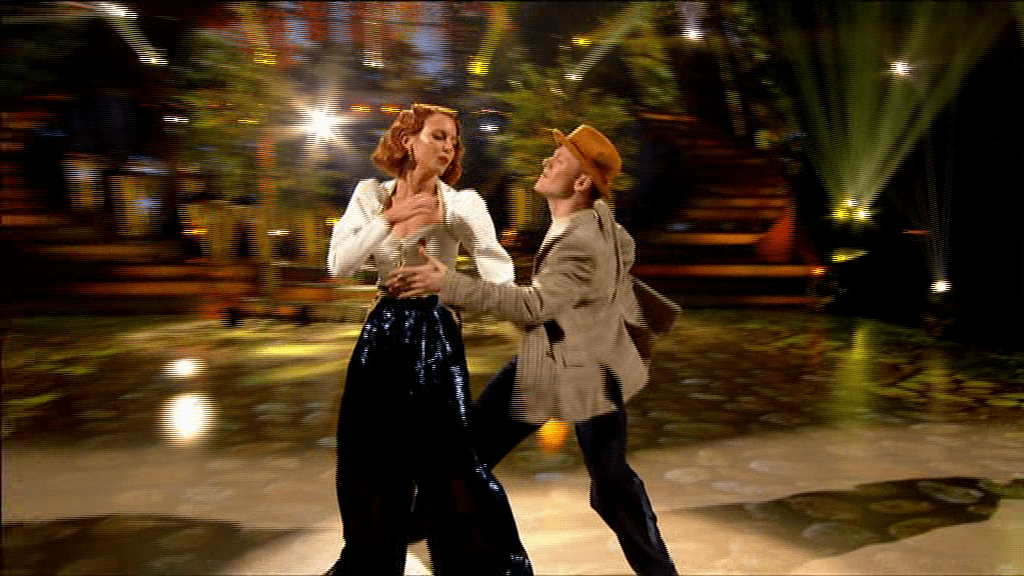 Stacey and Kevin Clifton had Couples' Choice this week, a mix of Street and Commercial to Alicia Keys' 'Empire State of Mind'.

Fighting back from a rib injury, Stacey wowed the judges with Bruno Tonioli praised the television host for acting and dancing it like a pro.

Strictly was previously in a fix row after Vick Hope claimed producers were involved in sending her home over Seann Walsh.