STRICTLY Come Dancing's Tess Daly has revealed her real name – and admitted only her mum calls her it.

The 52-year-old star was actually born Helen but changed her name to Tess at the start of her modelling career. 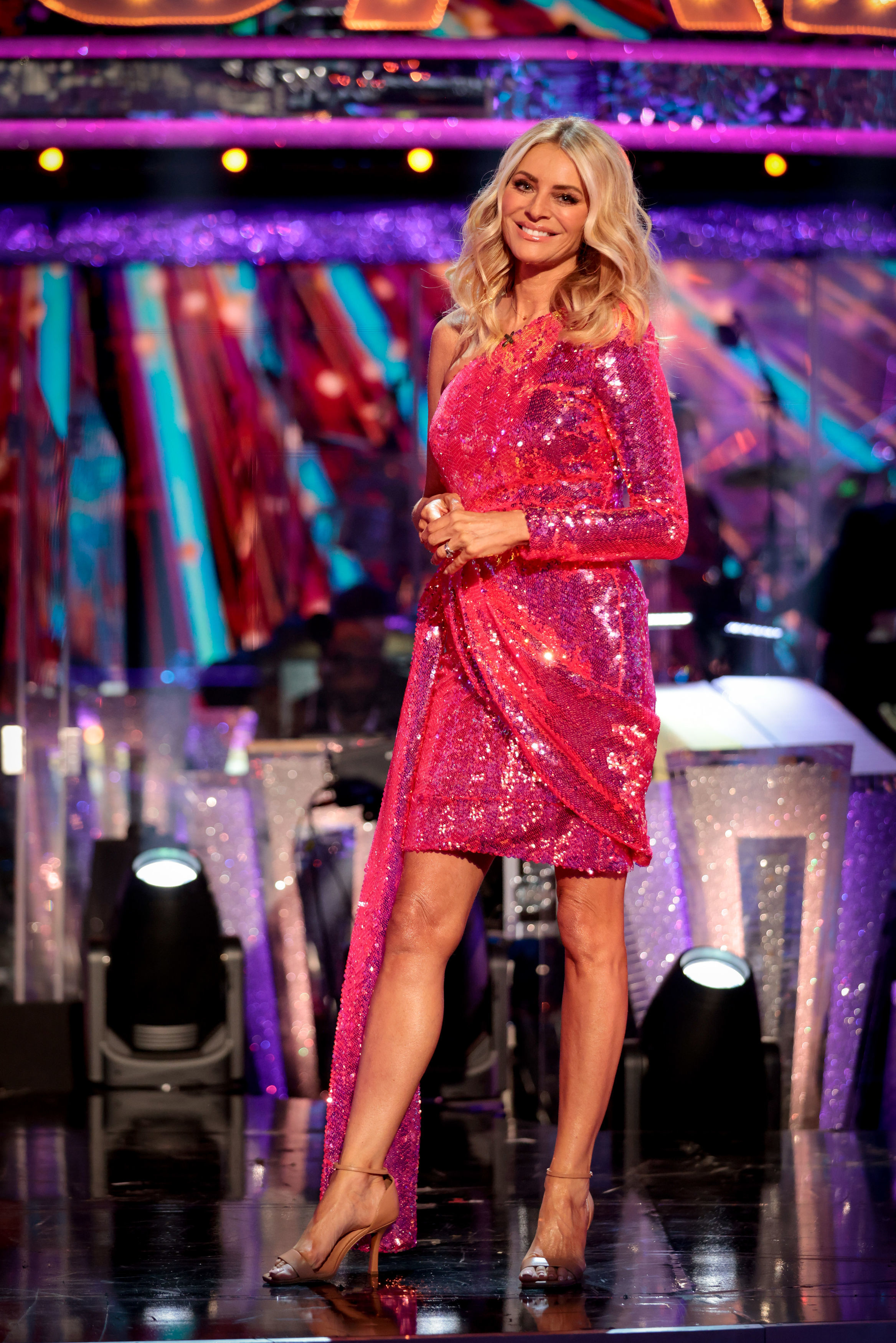 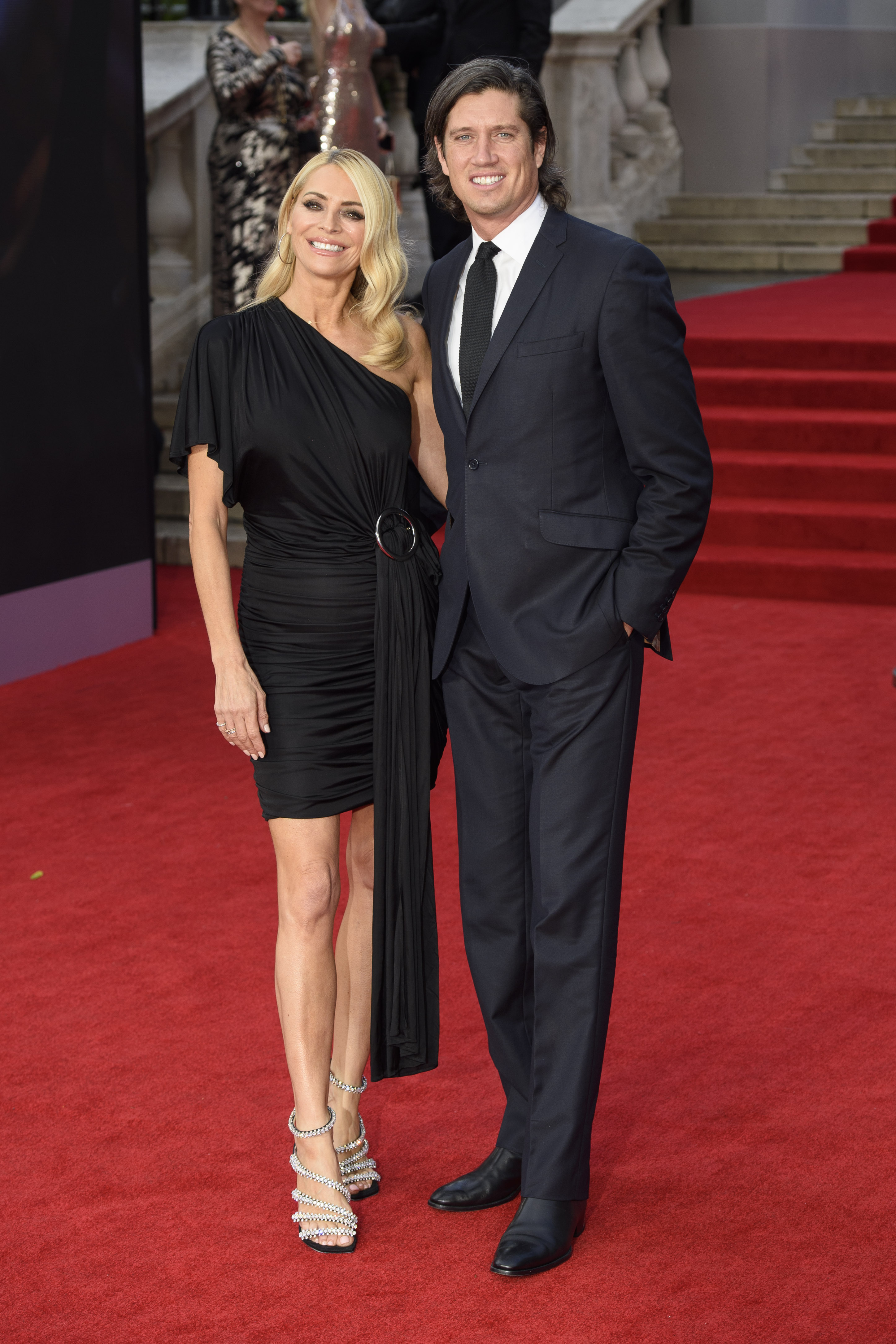 Tess/Helen – who has never officially changed it because it would be "disrespectful" to her parents – said her mother Sylvia is the only person still using the old name.

The presenter previously told Weekend: "My mum's really the only person who still calls me Helen, and that's not often.

"She tends to call me 'love', so when she does say 'Helen' it can take me a while to respond."

Tess explained that when she started work as a model aged 17 there was a model called 'Helen Davies' on the books of her agency – and was told to change her name because it was too similar.

She added: "My agent was obsessed with [the actress] Nastassja Kinski at the time, who was in the film Tess, and thought I looked like her.

"So Tess it was. I was gullible and impressionable. Mind you, two weeks later I was in Japan then travelled the world. Paris, Milan, New York." 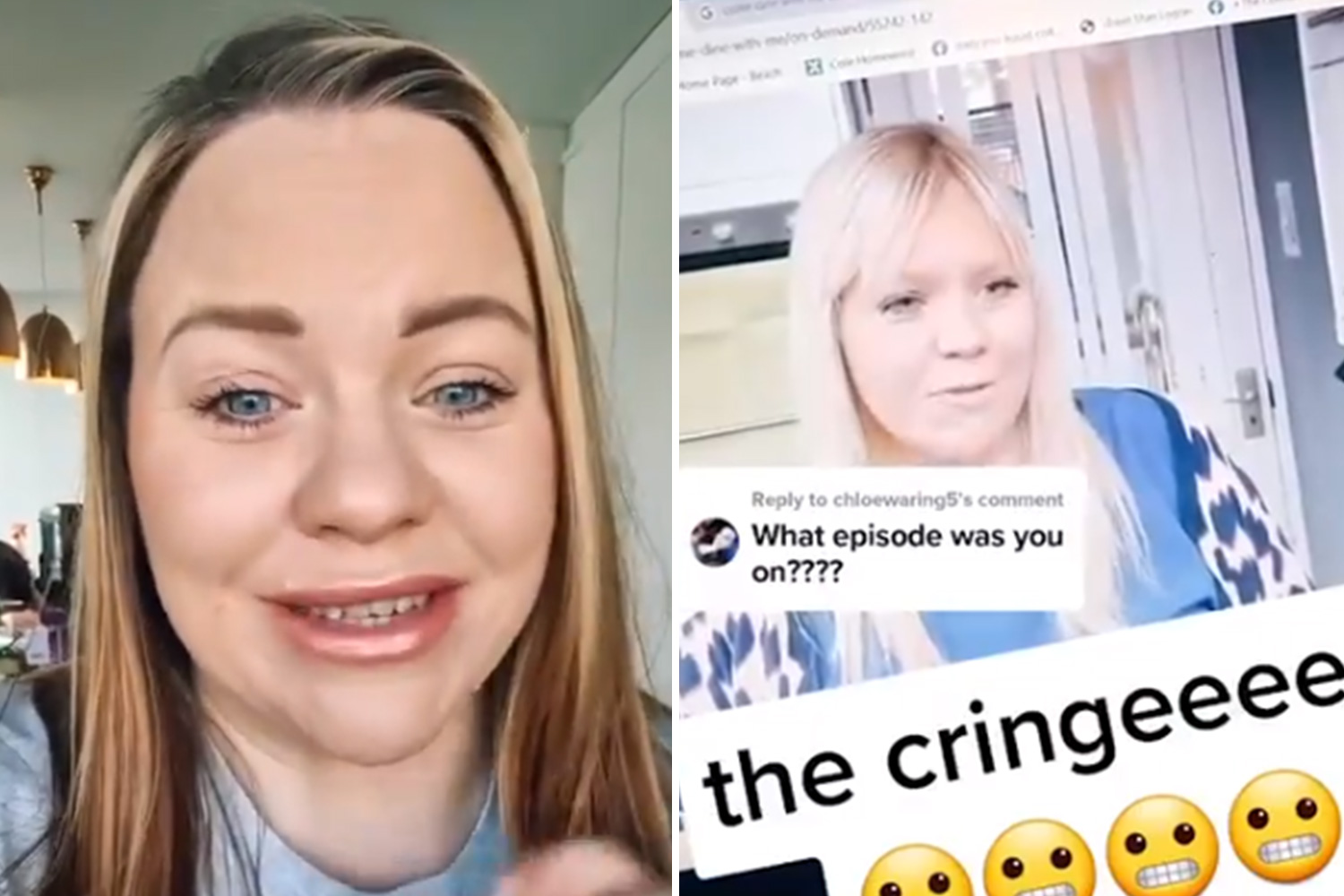 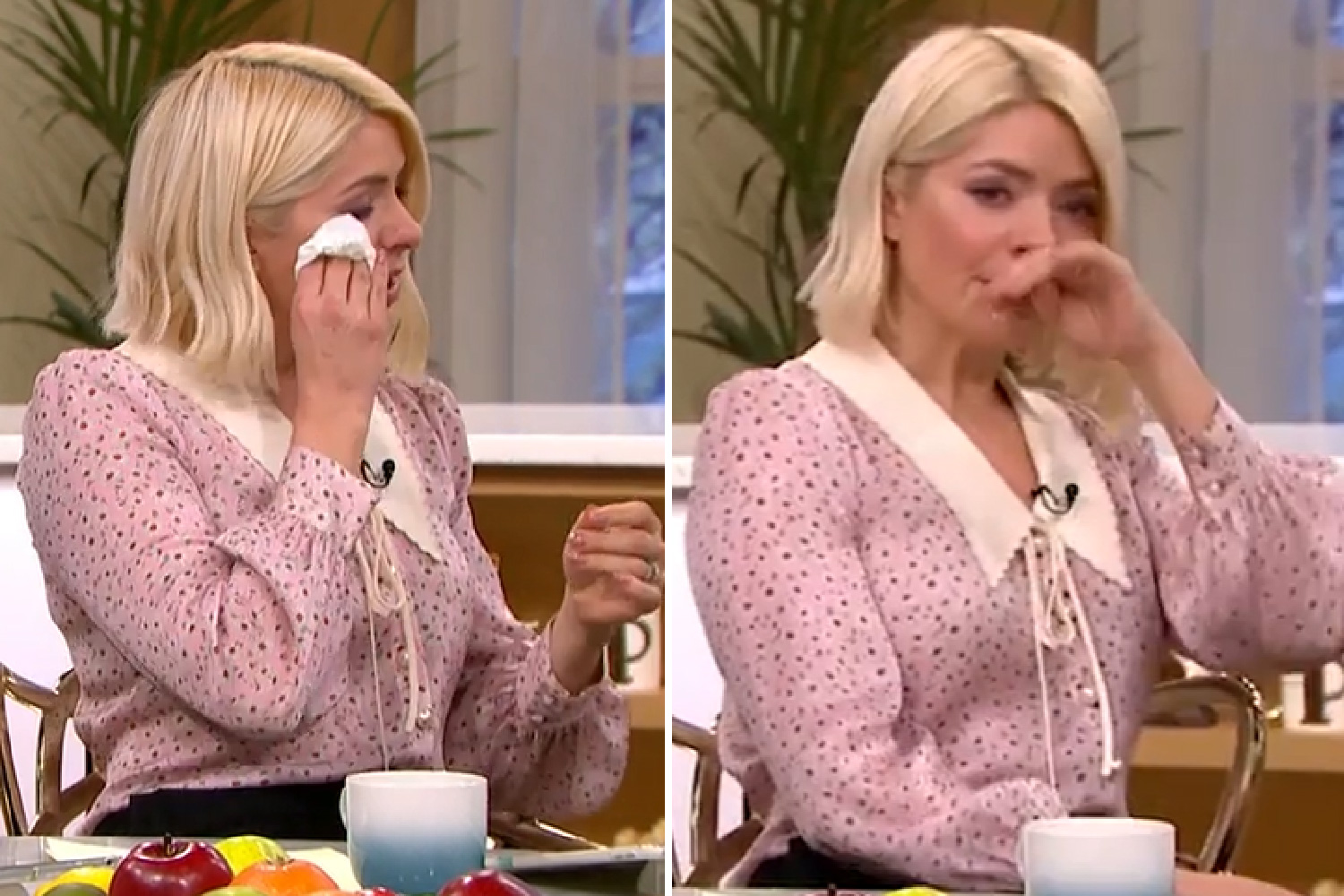 out in the cold

She added: "I've never changed it by deed poll or anything because I think it would be disrespectful to my parents."

Tess, who married fellow TV star Vernon Kay under her real name back in 2003, is famed for co-hosting Strictly. 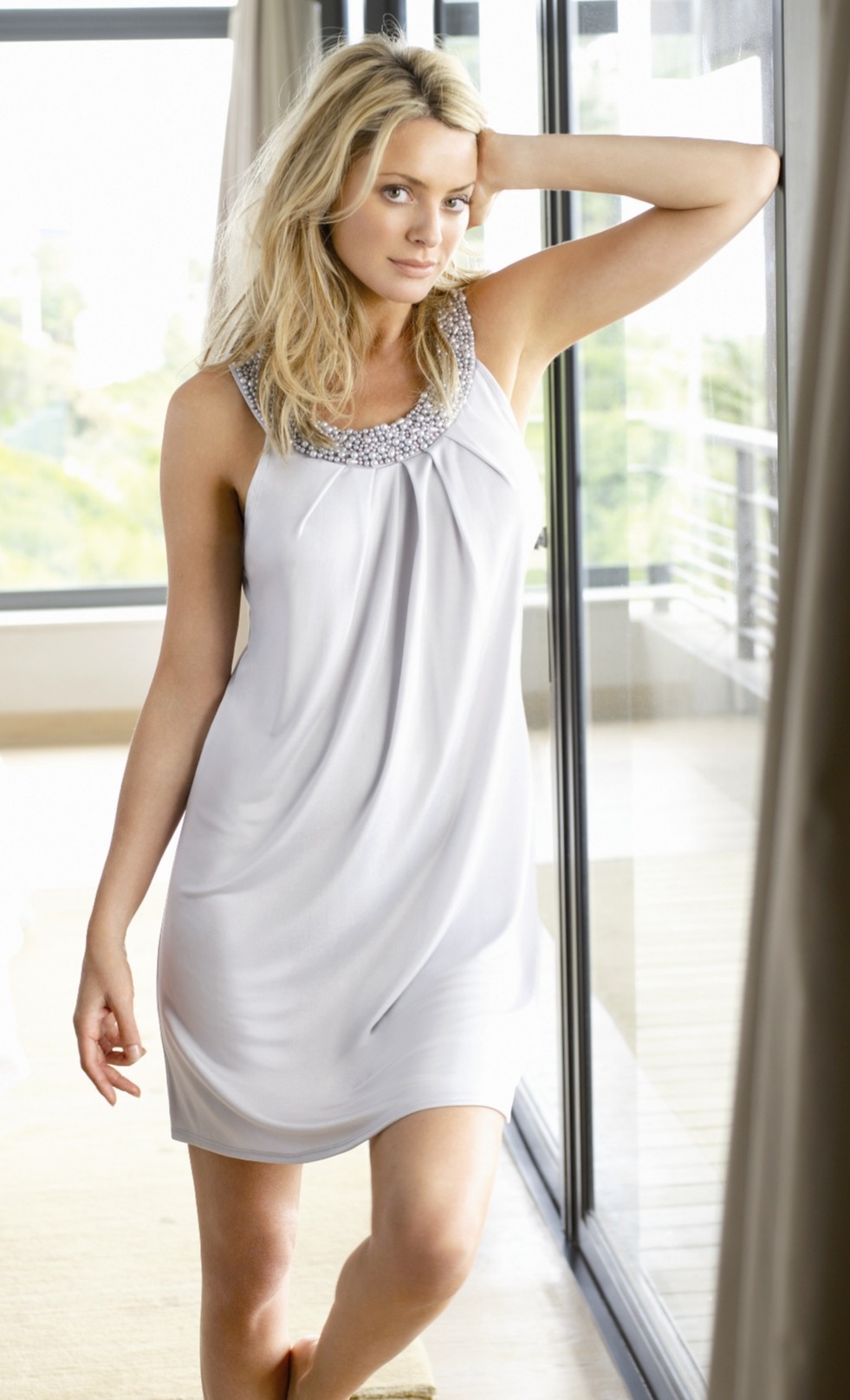 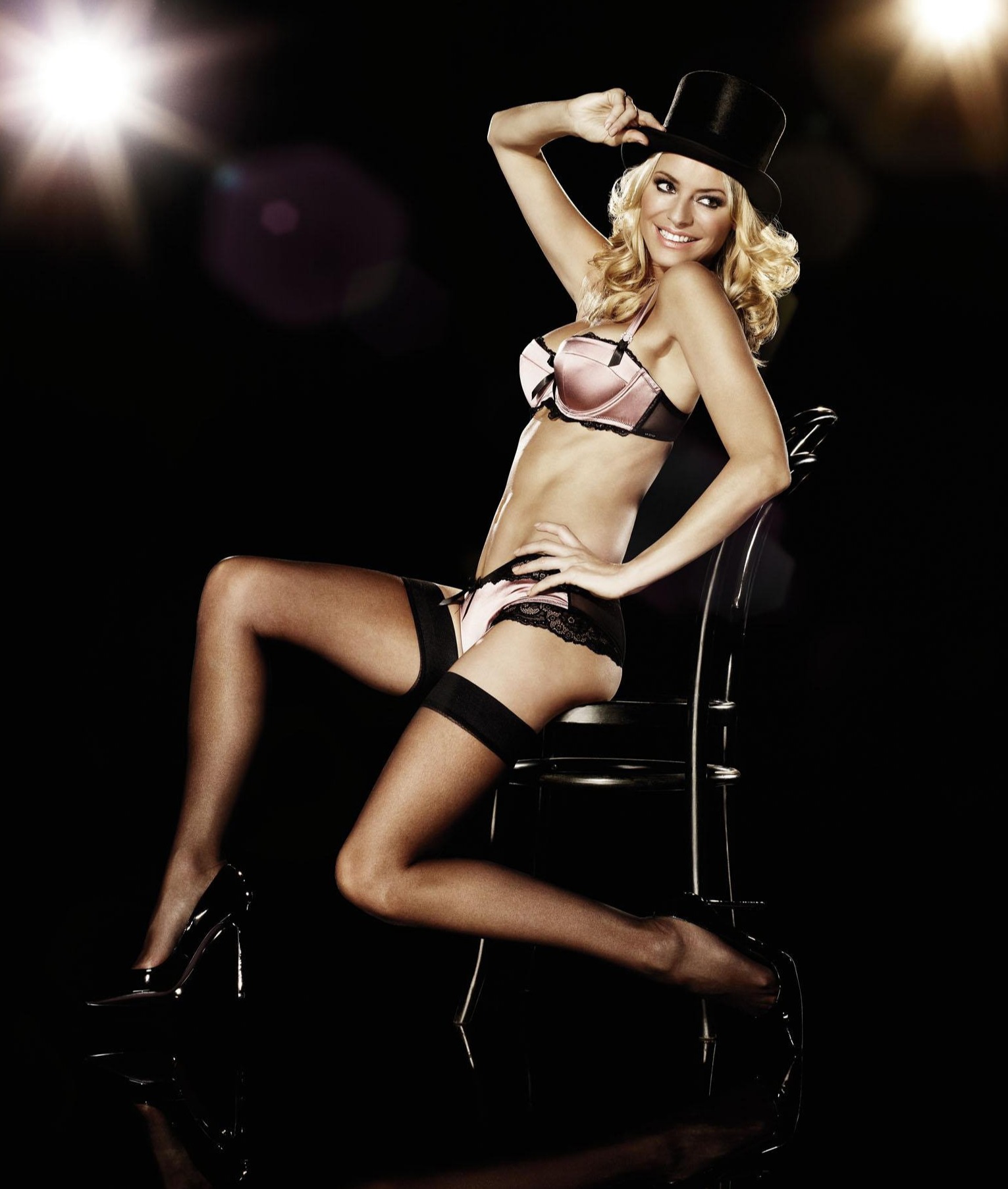 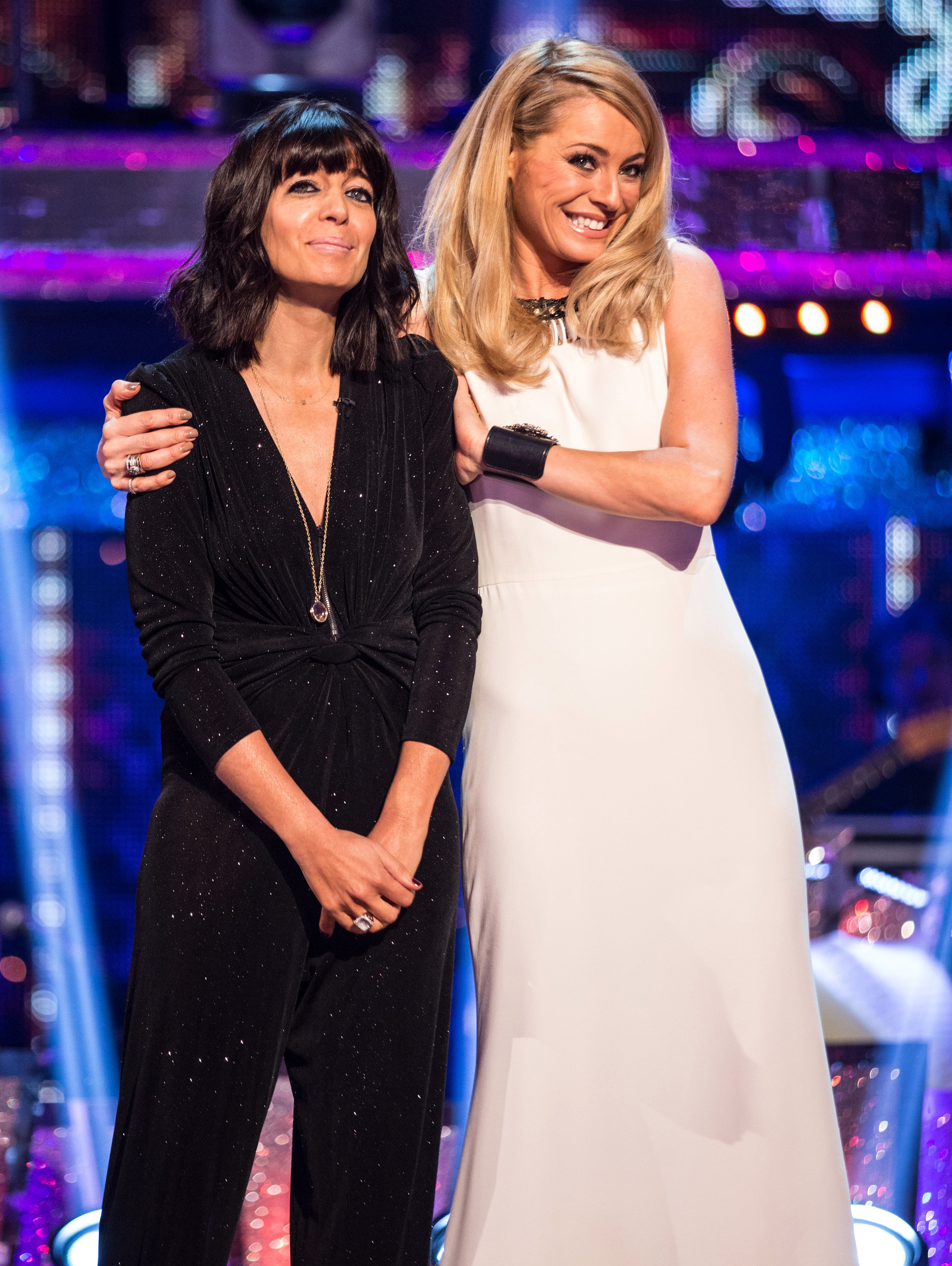