THEY were rumoured to be more than just friends off the dance floor – but now Strictly's Ranvir Singh and Giovanni Pernice appear to be feuding.

Good Morning Britain star Ranvir, 44, has unfollowed her former dance partner on Instagram – and refused to support him in the latest series. 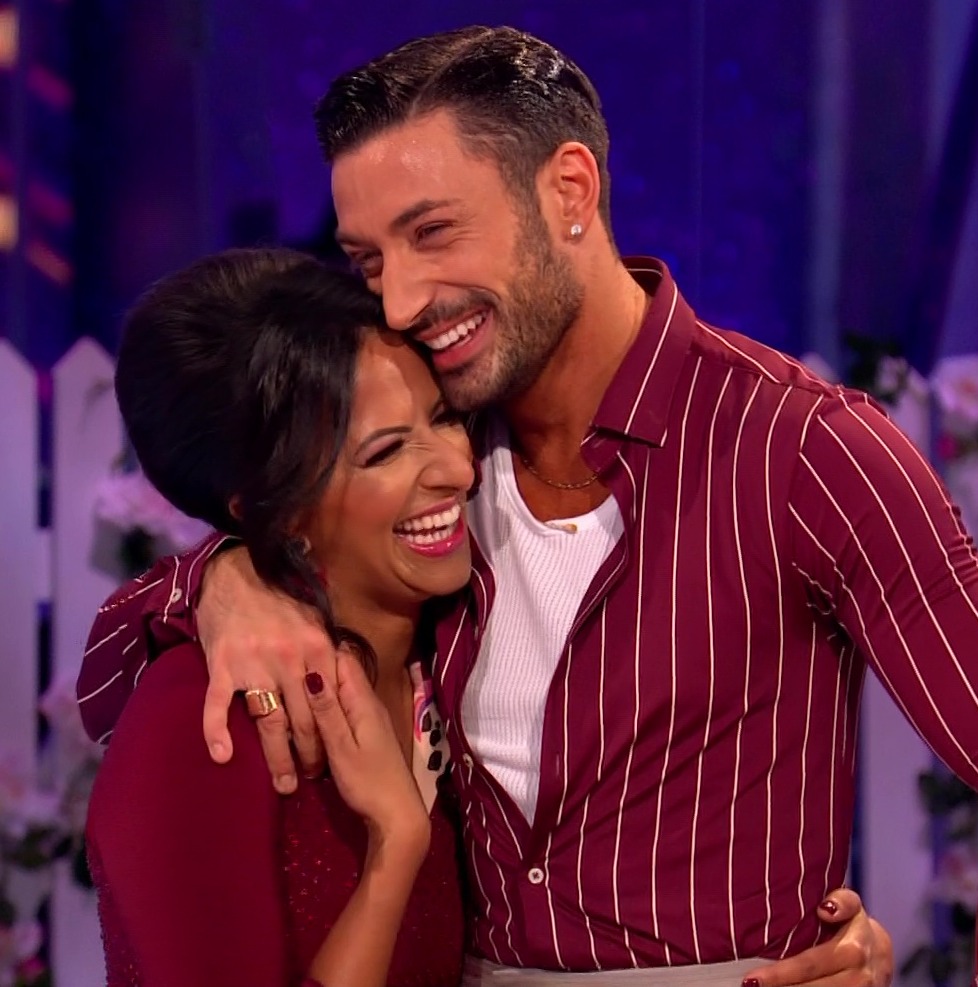 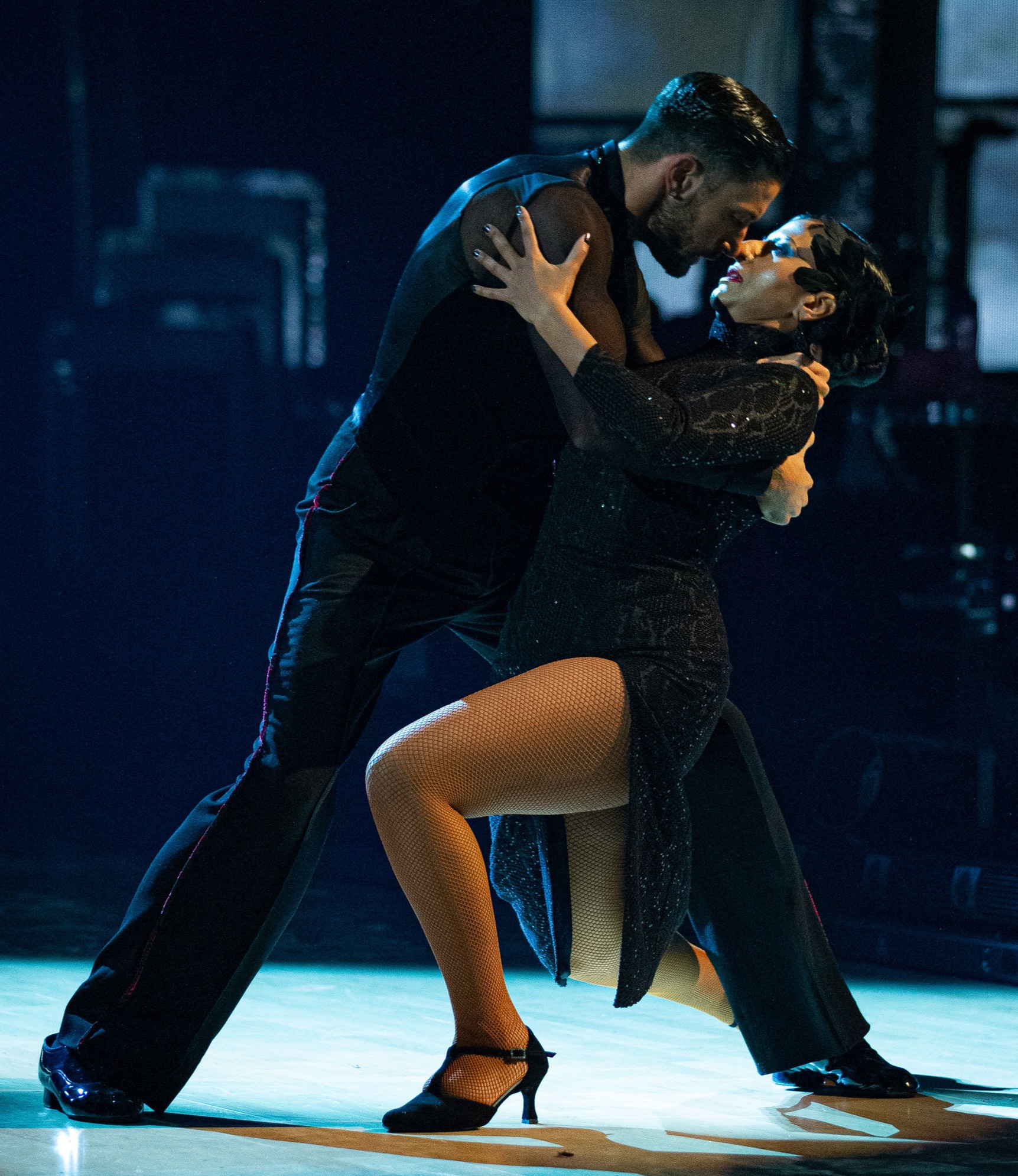 Sparks flew between the pair as they grew close last year, taking Ranvir all the way to the semi-finals.

But after filming ended, 31-year-old Giovanni insisted there was "absolutely no way" he'd date his former dance partner.

He said: "No, no, no no no. I’m single, absolutely there’s no way [I would date Ranvir]. We are very very good friends."

Giovanni's ex dance partners have been showing their support after he was teamed up with the show's first deaf contestant – EastEnders star Rose Ayling-Ellis.

But since Strictly launched a month ago, Ranvir has kept silent about the Italian stallion.

She's unfollowed him on Instagram, but Giovanni still keeps an eye out on his former dance partner on social media.

It's sparked confusion – especially after they danced a sensual Argentine tango, which ended with their lips almost touching.

A similar near-kiss happened on this weekend's show when Adam Peaty got carried away with his dance partner Katya Jones.

Viewers feared the Strictly curse had once again after his girlfriend Eiri Munro reacted on TikTok about the steamy moment.

The Sun last night revealed that Katya was told by a pal backstage after the tango: “Don’t let yourself down by getting too close to a partner again. Please don’t put yourself in this position.”

Now single, Katya has spent the past three years trying to shake off the image which was created when she was photographed with comedian Seann, 35.

She was still married to fellow pro Neil Jones, 39, at the time. Seann was in a relationship with actress Rebecca Humphries, 34, which ended after their clinch went public.

Meanwhile Giovanni has split from his Love Island girlfriend Maura Higgins after just four months together.

She was was reportedly "unable to handle" Giovanni’s "amazing bond" with his dance partner Rose.

The Sun has reached out to Ranvir and Giovanni's reps. 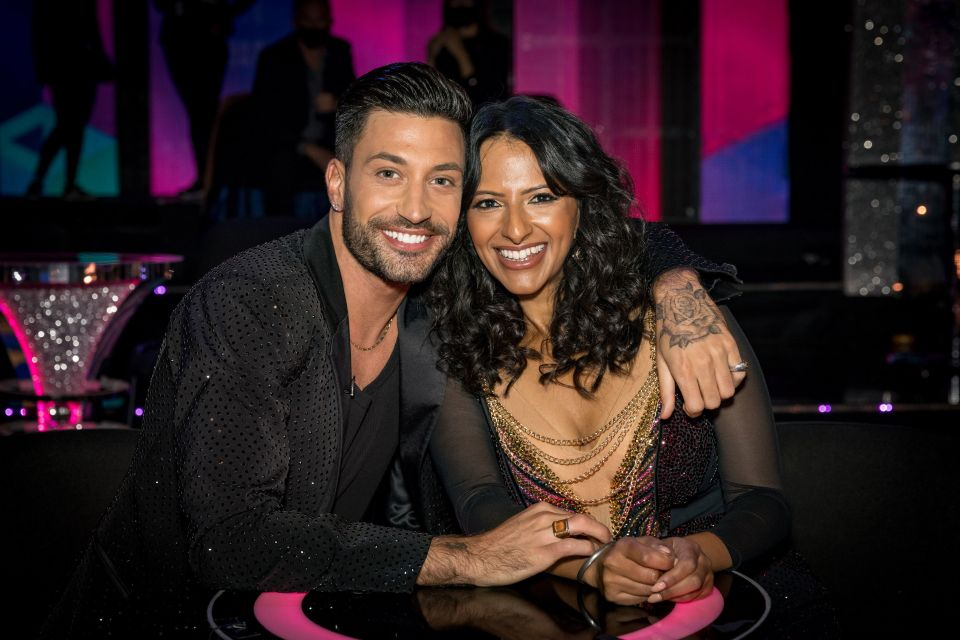 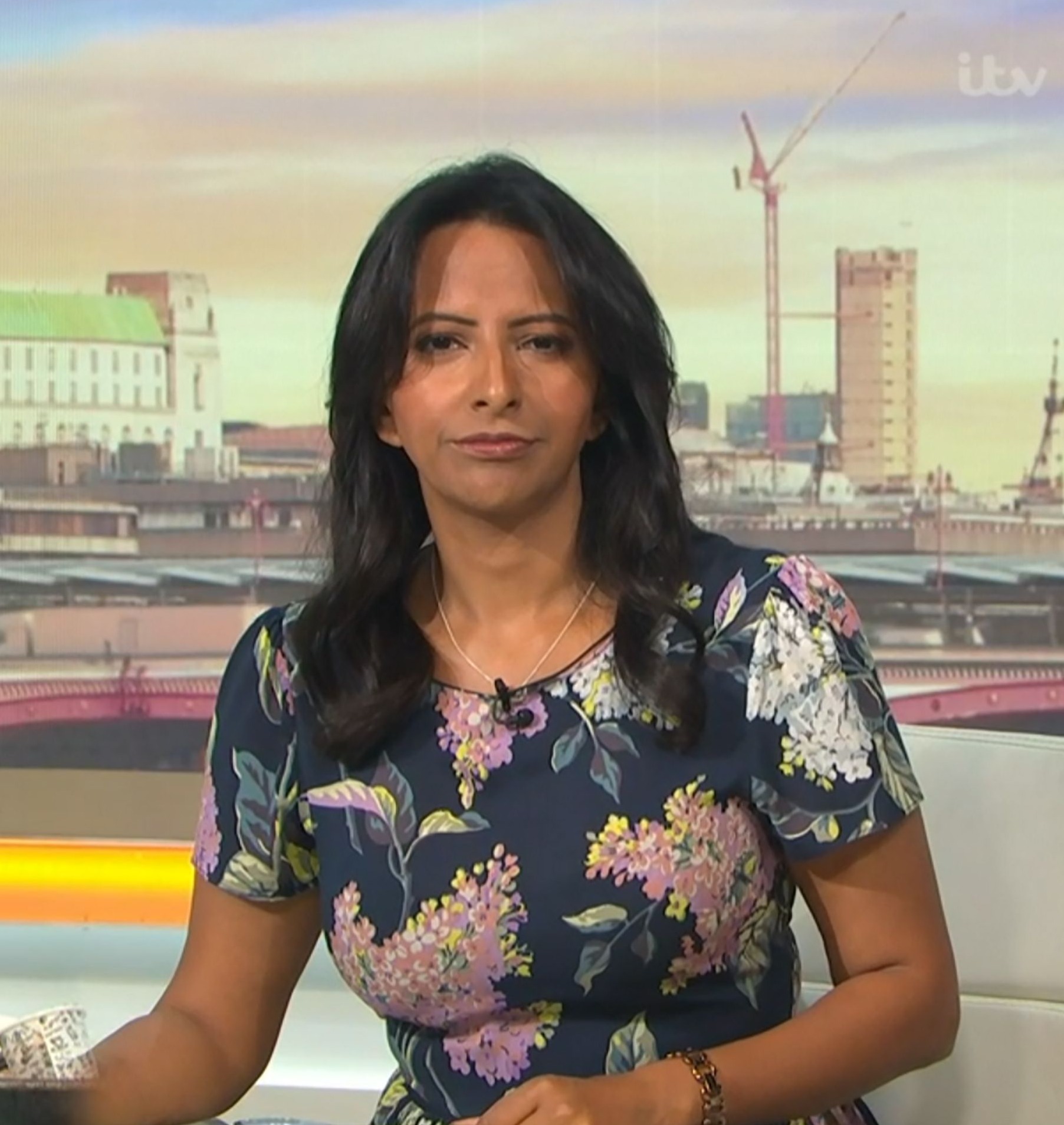