Strictly Come Dancing‘s latest eliminated star Seann Walsh has responded to claims that he’ll be taking part in the new series of I’m a Celebrity… Get Me Out of Here!.

Seann’s controversial stint on the BBC show (and tabloid front pages) has introduced him to millions of viewers, so he could be a perfect candidate to stick in the Australian jungle for a few weeks.

However, his representatives have quashed those initial rumours of any involvement with the ITV reality show. 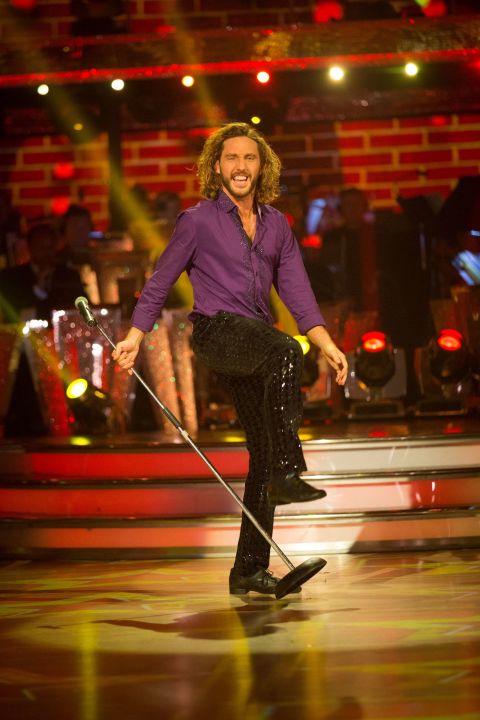 Seann’s reps labelled the jungle claims “pure speculation” (via HuffPost UK) – which technically isn’t a denial… or are we just clutching at straws?

The Play to the Whistle star’s time on the dance contest was cut short on Sunday evening (October 28) after he and pro dance partner Katya Jones were booted off Strictly following a second week in the dance-off.

Meanwhile, this year’s I’m a Celeb rumour-mill is in full swing with a list of stars attached to make appearances. 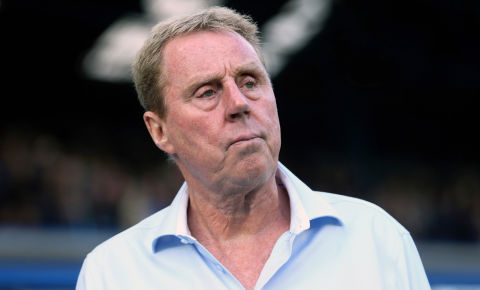 Ex-Tottenham Hotspur and Portsmouth manager Harry Redknapp is one of them, who recently offered a huge hint at his possible involvement.

When asked about it, he teased: “I’m not allowed to say! Anything could happen between now and then. I wouldn’t like to bet one way or the other…”

The footy star’s not too sure about the prospect of creepy crawlies and helicopter jumps though. “I’m trying not to think about it all,” he added. “I might go and sleep in the New Forest for a week in preparation!”

I’m a Celebrity… Get Me Out of Here! will return to ITV later this year.