STRICTLY Come Dancing, The Apprentice and Top Gear have announced 2022 specials to celebrate 100 years of the BBC.

Other shows to get special episodes include Antiques Roadshow, Doctor Who and MasterChef. 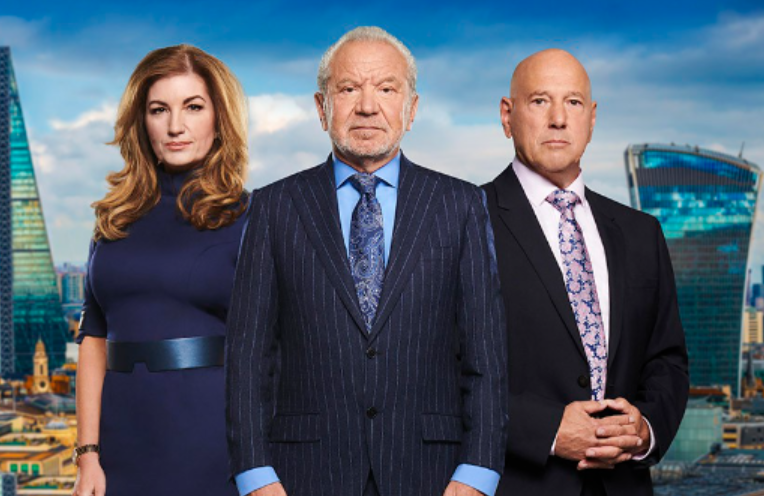 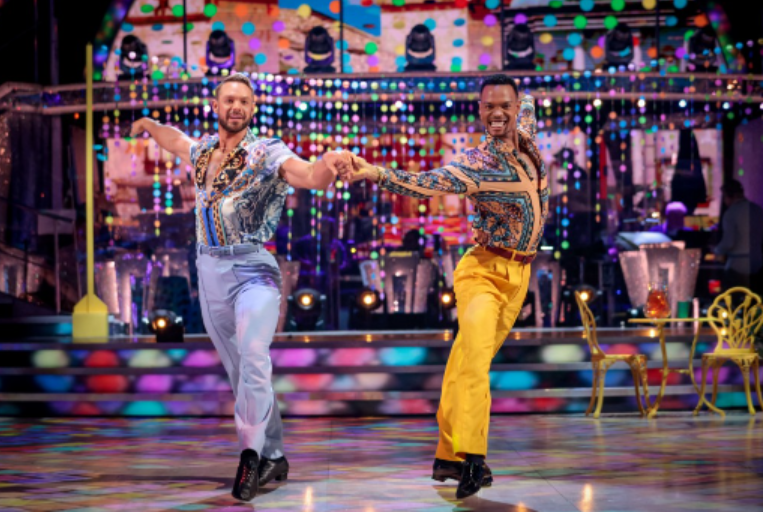 Variety shared a statement from BBC chief content officer Charlotte Moore who said: "Our centenary year will be a huge treat for audiences of all ages from massive sporting events, comedy, entertainment, drama, arts and music, to documentaries assessing all aspects of the BBC's history.

"BBC 100 will celebrate and reflect on the unique role the BBC plays in the lives of audiences across the UK as our much-cherished national broadcaster from its creation right up to the present day."

The centenary will also mark the return of the channel BBC Three, six years after it was axed.

The renewed channel's schedule will include Conversations with Friends, a horror called Red Rose and Wrecked, a thriller.

It will also host Konnie Huq's documentary on the last century's children's programming.

The BBC was founded on October 18, 1922 with the directive to "inform, educate and entertain".

It currently has nine national channels – which will go up to 10 when BBC Three relaunches – including dedicated channels for news and children's shows.

The BBC also has regional and local channels as well as international options such as BBC World News and BBC America.

Away from television, the BBC also has 11 national radio stations and dozens of regional networks. 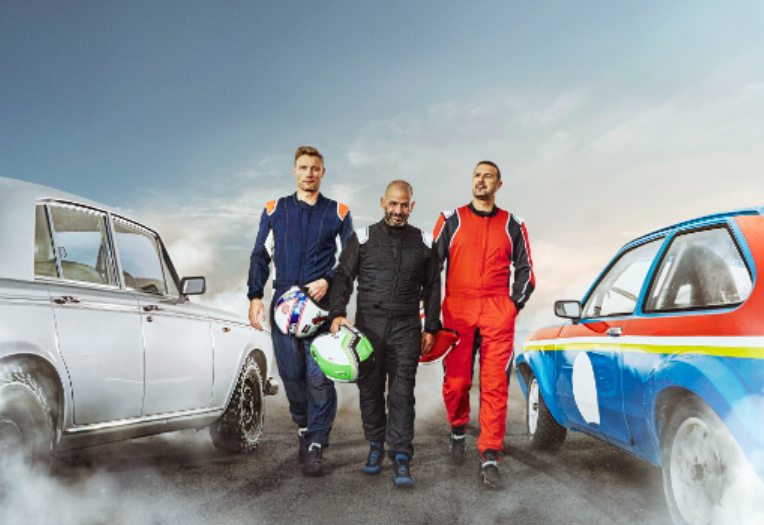