Strictly Come Dancing judge Craig Revel Horwood is famous for his controversial opinions on the BBC show as fans and the other judges often disagree with his critique of celebrities taking to the floor. But, in his autobiography, In Strictest Confidence, the Strictly judge hit out at former professional dancer Ola Jordan and the way she left the competition in 2015.

James and Ola Jordan both joined the Strictly team in 2006 but after eight series, it was announced that James would no longer appear on the show.

Ola remained a Strictly professional for another two series but left after becoming the first couple to be voted out in 2015 with Iwan Thomas.

Craig slammed Ola’s shock exit from the show while praising the way Aliona Vilan stepped down at the same time.

Craig began: “Aliona, who won before with Harry Judd, became the only professional to take home two trophies from the show and she quickly announced she would be leaving. Talk about quitting while you’re ahead. 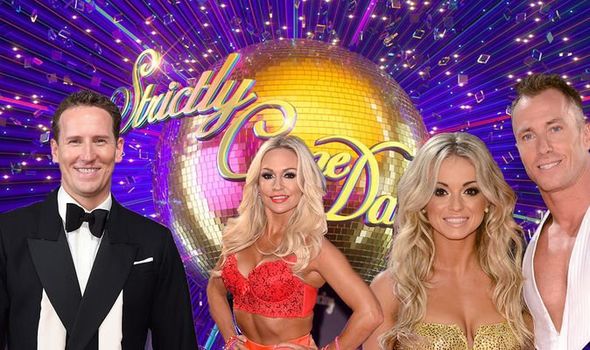 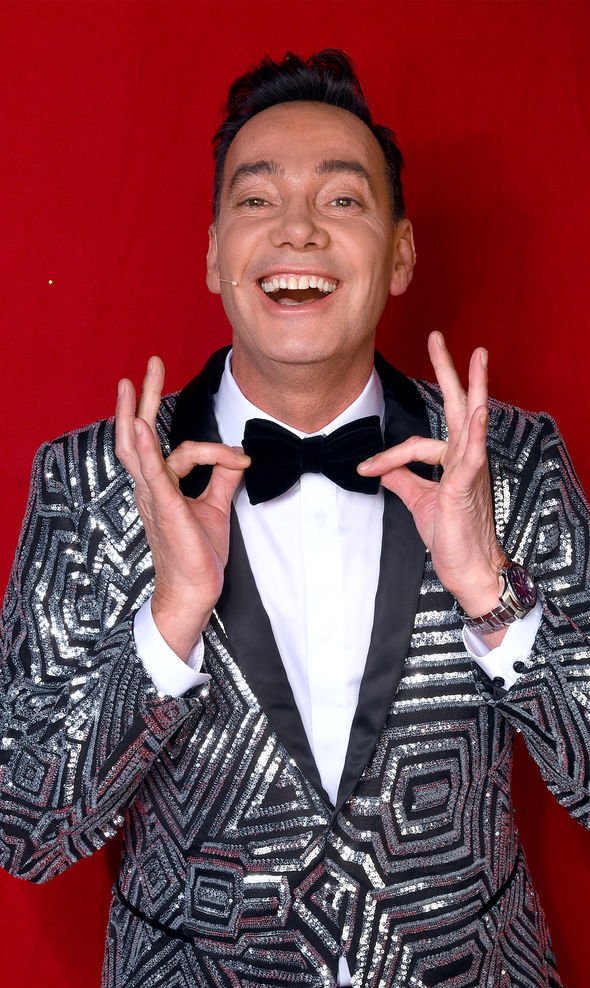 “Ola Jordan, on the other hand, there in the towel after she and Iwan were voted out first.

“She had stuck it out for two years after her husband James left the show but finally quit after giving an interview accusing the judges of fixing the score to keep contestants in. Dull.”

Craig reassured Strictly fans the judges did not fix results and admitted he had “empathy” for the couple.

“I can assure everyone who watches the show we have never fixed anything in our lives,” he explained. 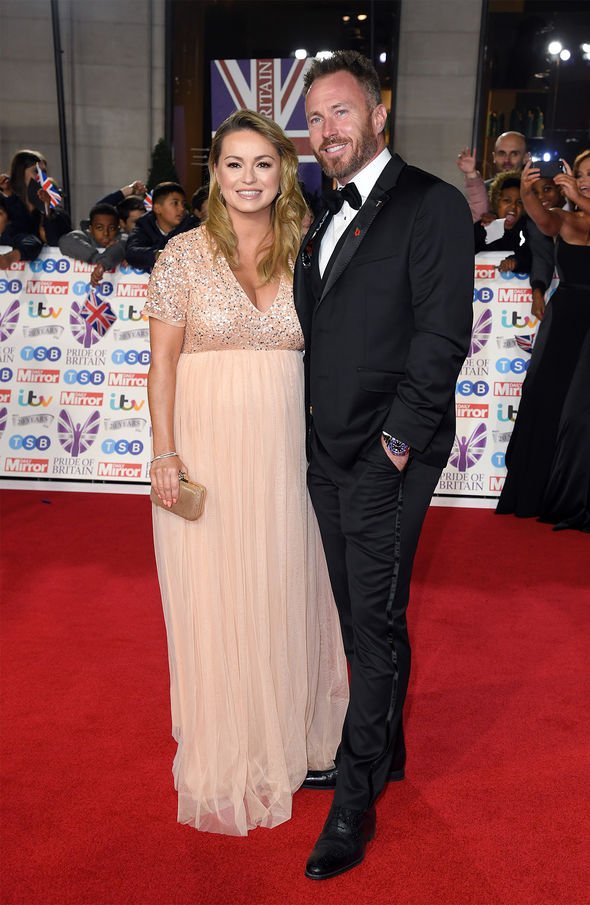 “Our scores are honest reflections of what we see in front of us, and the producers give us no direction whatsoever as to what score we should award the dances.

“I do have empathy for James and Ola because they played their cards in the wrong way.”

“You can leave Strictly and still be nice about it,” he added.

“The show gave them a platform and made them famous, which they should be happy about because I think they have a lot to offer.”

He continued: “After Strictly, they chose to go down the reality show route, doing I’m A Celebrity…Get Me Out of Here! and Big Brother, in order to keep the public attention.

“Without the Strictly safe, and the security, then you do have to become something else.

“I think James found that hard when he first left, although Ola is now a judge on Dancing With The Stars in Poland, so she is keeping her hand in.”

But, the Strictly reassured viewers there’s no hard feelings between him and James.

Craig confirmed: “The spats between myself and James have been well documented.

“There’s no real sense of hatred or animosity and, in my opinion, his comments about me are a way of gaining publicity and press.

“in prison, we actually get on. That is the truth.

“But he has a temper and a tendency to go off on one.”

Strictly Come Dancing will return to BBC One later this year.