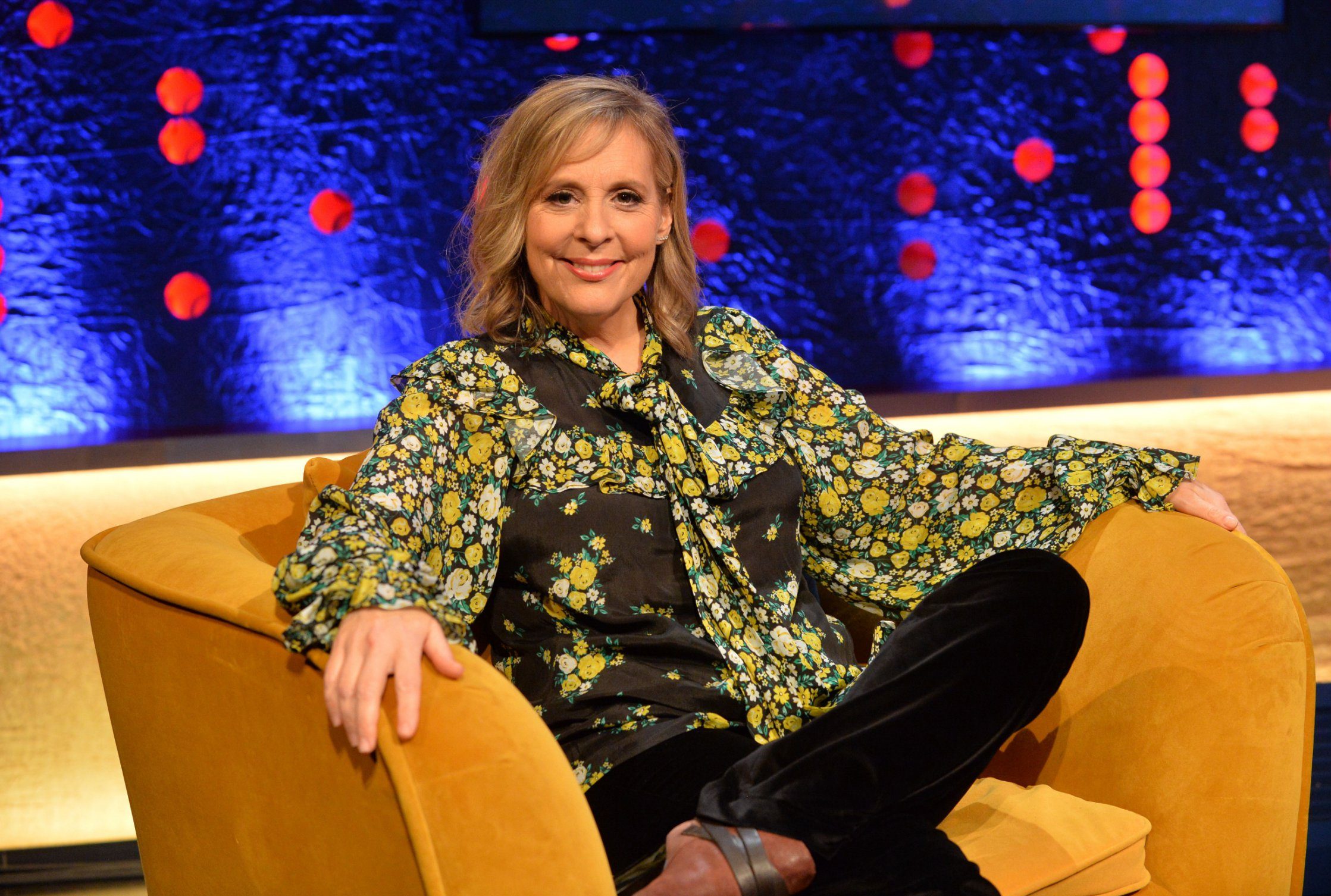 Mel Giedroyc is the third celebrity contestant to be confirmed for Strictly Come Dancing’s 2021 Christmas special.

The former Great British Bake Off host, 53, will be paired with professional Neil Jones for her twirl around Strictly’s iconic dance floor this Christmas.

She joined Fred Sirieix and Jay Blades who were the first two stars confirmed for the special, who will be paired with Dianne Buswell and Luba Mushtuk respectively.

Mel revealed: ‘I don’t think I’ve been this excited about Christmas since I got my first guinea-pig from Santa in 1978.’

She joked: ‘I’m worried about the bunions, the hernia, the pelvic floor – and going blank.’

News of her participation in the special was revealed on Strictly: It Takes Two, and the line-up for the festive spin-off of the dance show is already looking exciting.

Three more celebrities are yet to be revealed for the show, as six couples will battle it out to be crowned Christmas Champion 2021.

They will have to perform a festive routine to impress judges Craig Revel Horwood, Motsi Mabuse, Anton Du Beke, and head judge Shirley Ballas, as well as the audience who will also get to vote.

‘It’s a show that I’ve always admired, and I can’t wait to see how I perform.’

Fred added: ‘I absolutely love Christmas so I’m delighted to be taking part in the Strictly Christmas special and to be partnered with the magnificent Dianne.

‘I hope my dance moves bring some Christmas joy to everybody watching at home and don’t make the judges say “Bah, Humbug!”’

Strictly Come Dancing Christmas special will air on BBC One on Christmas Day.