Superpowered teen Eleven (played by Millie Bobby Brown) returned with some huge changes for the stunning fourth season of Stranger Things last month. However, the British star of one of Netflix’s biggest shows has revealed she was initially nervous to see how fans would respond to her iconic heroine this time around.

Millie has admitted to feeling worried about how viewers would react to powerless Eleven ahead of the release of Stranger Things season four.

Before the Hawkins gang returned for another fight against the Upside Down, the telekinetic teenager lost her abilities following a traumatic attack from the Mind Flayer.

She has since rehoned her abilities thanks to some gruelling sessions with Dr Martin Brenner (Matthew Modine).

However, this didn’t stop Millie’s concerns about dropping back in with Eleven still without her powers and getting bullied at Hawkins High School. 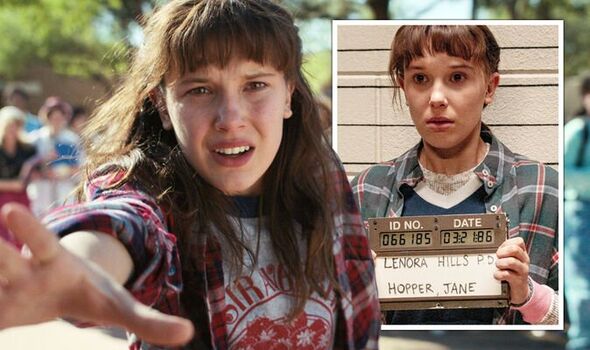 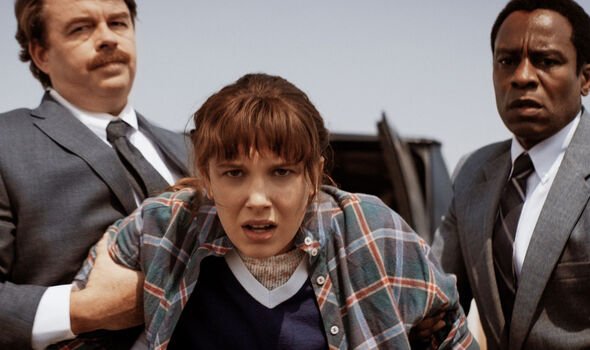 “I was really nervous going into it,” she revealed. “Because I thought people were going to be so focused on the fact that she didn’t have her powers they weren’t going to actually focus on my storyline.”

Eleven tries and fails to use her abilities when she’s ganged up by her nasty classmate Angela (Elodie Grace Orkin) and her cohort of bullies.

Sadly, her attempts fail and, in a moment of desperation, she later retaliates at Hawkins’ Rink-O-Mania by hitting Angela with a roller skate.

Despite losing her supernatural abilities, Millie maintained Eleven’s bullying storyline and her reunion with Dr Brenner at Hawkins Lab was just as impactful as her role as the show’s powerful hero. 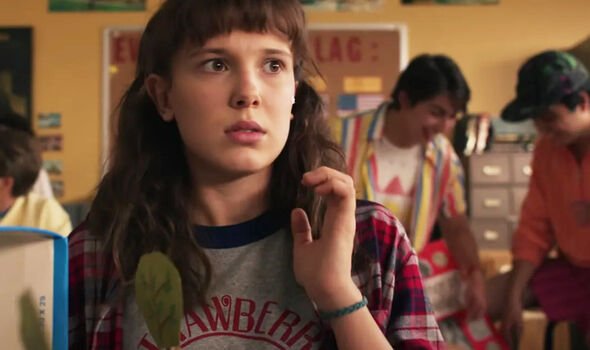 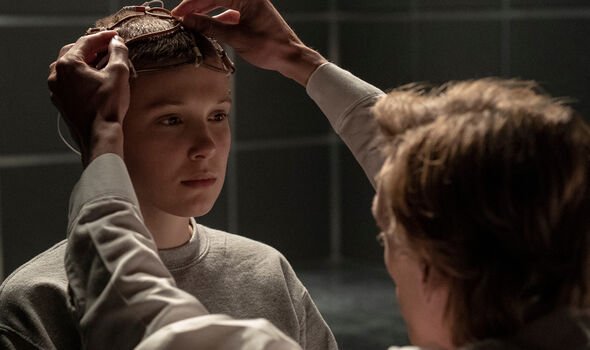 Millie told GoldDerby: “Eleven is so heavily defined by her powers and what she can do, and what she’s capable of.

“But if people just see past that and see what she’s dealing with is actually far more powerful than powers, you know?

“I was worried at first, and the balance, I think, this season is what I appreciate the most, because I had, like, half of it I’ve got no powers and I’m, like, struggling.”

Eleven later regains her abilities and, hopefully, her challenging journey throughout the first half of the season will make her return in the final two episodes this Friday all the more satisfying.

“But she’s on this mission to get them back,” Millie continued.

“So, hopefully, people have been following it, and I think I kind of came into it completely blind-sided, because I was like, ‘Well, I’m going to have to develop her now.’

“She doesn’t have these powers, who is she? Is she aggressive, does she have this tendency to actually want to hurt people without her powers? Physically?

“That kind of scared me as well, what kind of side does Eleven have without her powers? And how angry will it get her?”

Viewers have already seen the full force of her anger earlier this season, and it will undoubtedly be unleashed again when she comes face-to-face with the group’s latest foe, Vecna (Jamie Campbell Bower).

Luckily, there are now just a few short days before the epic, two-part finale event of Stranger Things season four is finally unveiled.

Plus, there is still one more adventure waiting for Eleven as the cast will eventually be starting work on the Netflix phenomenon’s fifth and final season.