Station 19 season 5 release date, cast, trailer, plot: When is the series out?

Station 19: Pruitt says to Maya to 'obey his order'

Station 19 is the spin-off of the hit television series Grey’s Anatomy on ABC. The series has been following the lives and work of the firefighters of station 19 in Seattle, Washington, with a new season on the way. Express.co.uk has all the details for the new season of Station

What is the release date for season 5?

Currently, there is no release date for Station 19 season five, with the show still its fourth season on ABC.

Season four premiered on March 21, 2021, and will air its season finale on June 3, running alongside its sister series Grey’s Anatomy.

Season five is expected to drop in early 2022, join Grey’s Anatomy, which ABC also confirmed would receive an 18th season. 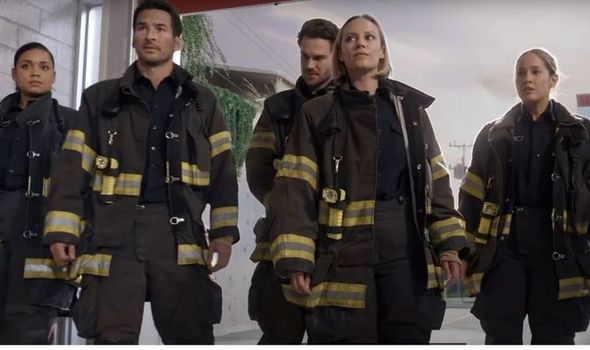 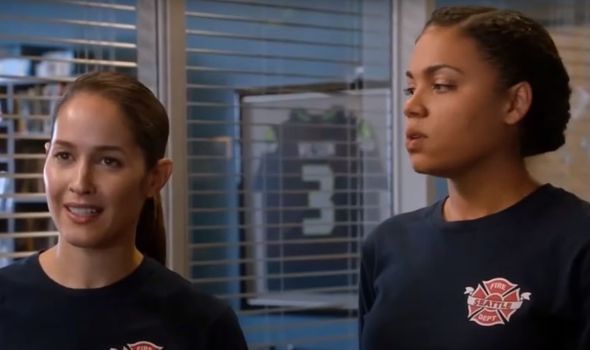 Who is in the cast for season 5?

All the main cast are expected to return, with ABC making no announcements of cast members departing the series.

The show is led by Andy Herrera (played by Jaina Lee Ortiz) and Dr Ben Warren (Jason George), both are expected to return. 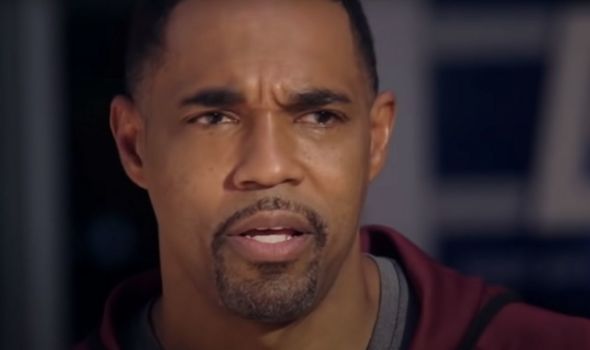 Is there a trailer for season 5?

There is no trailer for season five of Station 19, with the new season still yet to be filmed.

Filming will likely take place this summer, meaning the earliest a trailer could drop is late 2021.

Season four is still airing weekly on ABC, so there won’t be any teasers for season five until June 3 when the series concludes. 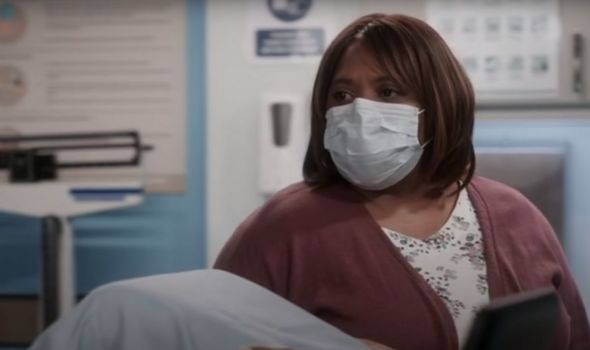 What is the plot of season 5?

No plot details have been confirmed by ABC, as the series will continue from where season four ends.

So far the remainder of season four’s plot details has been kept under wraps, meaning fans will have to wait and see how the season ends before any clues can be drawn for the new season.

She said: “The writers, directors, casts and crews of Grey’s Anatomy and Station 19 worked so hard to bring these shows to life this past season.”

She continued: “Thank you to ABC and ABC Signature for the support and extraordinary partnership through this unprecedented season. We are so grateful for the opportunity to tell more stories.”

Station 19 was created by Stacy McKee, who also served as a producer on Grey’s Anatomy until 2018.

McKee has been both a writer and producer on the two series and will continue her work on season five of Station 19.

Station 19 is available to watch weekly on ABC.