STAR WARS: The Bad Batch was first released in May 2021 and was an instant hit among fans.

Now, Disney+ has teased its second season by dropping the trailer and revealing the anticipated release date.

When will Season 2 of Star Wars: The Bad Batch premiere?

On May 29, 2022, a panel of the show's cast and creators were seen at the Star Wars Celebration in Anaheim, where they revealed the anticipated release.

While an exact date has not been set, the second season of Star Wars: The Bad Batch is scheduled to drop on Disney+ in Fall 2022.

The second season is expected to give fans a "more grown version of Omega as well as the entire team receiving updated armor looks," according to HypeBeast.

“I really love the choice to center the story around a child. To find not just a soldiers’ way but how to raise a child to find her superpower as this world shifts from the Republic,” Dee Bradley Baker said of the upcoming season, via Deadline.

Previously, fans were introduced to Clone Force 99, also known as The Bad Batch, and their young companion and sister clone Omega.

Who is in the cast of Star Wars: The Bad Batch?

The cast of Star Wars: The Bad Batch includes: 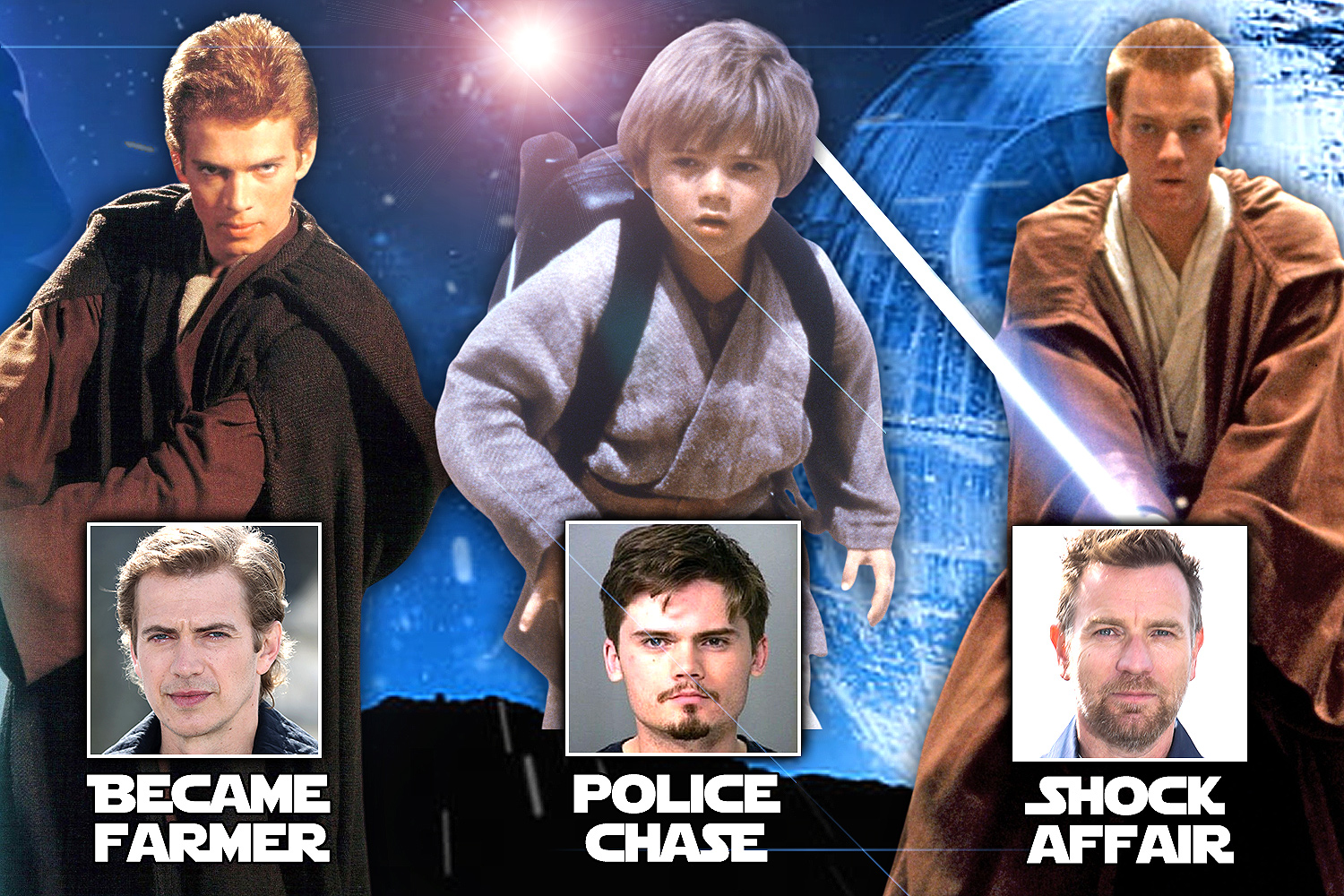 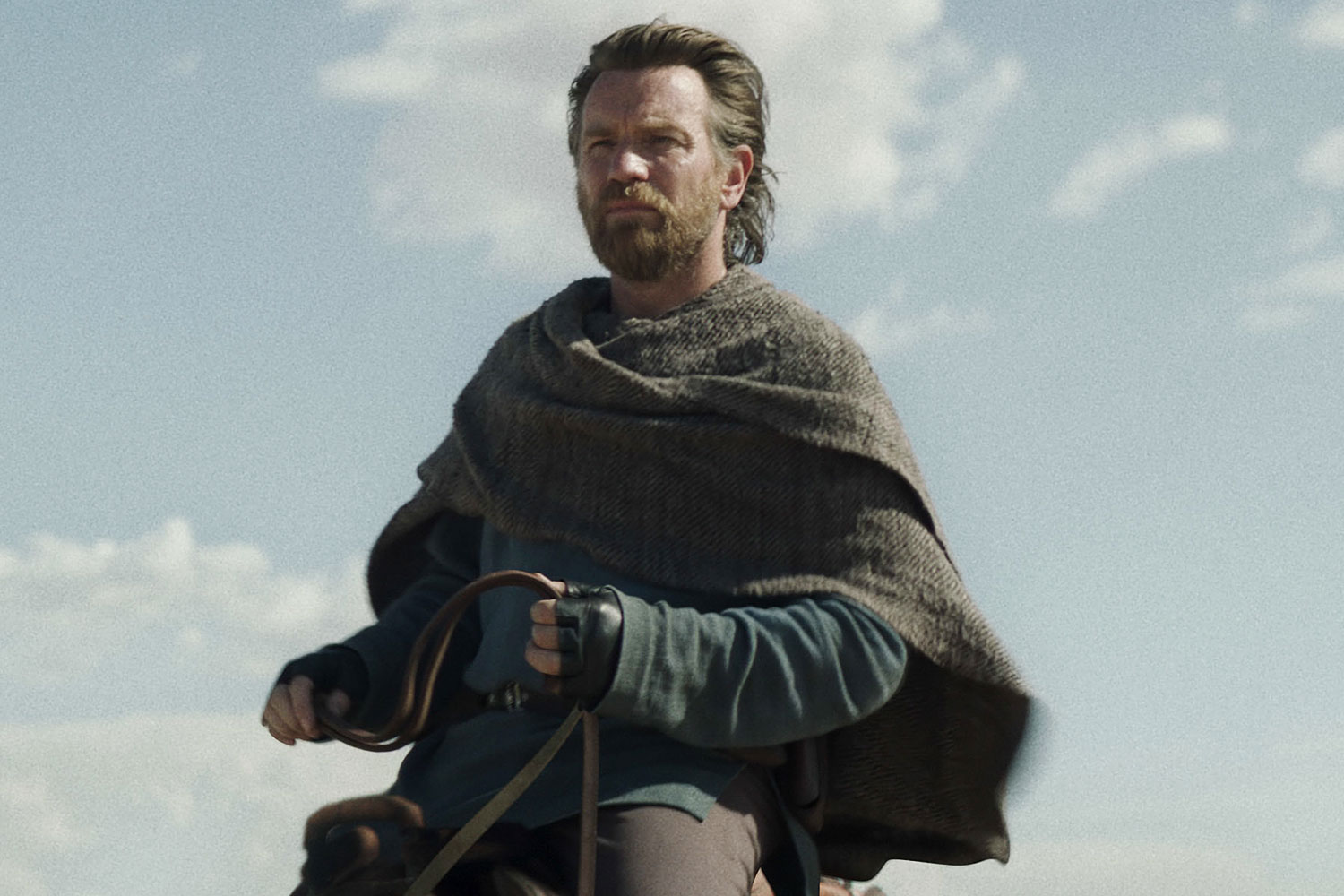 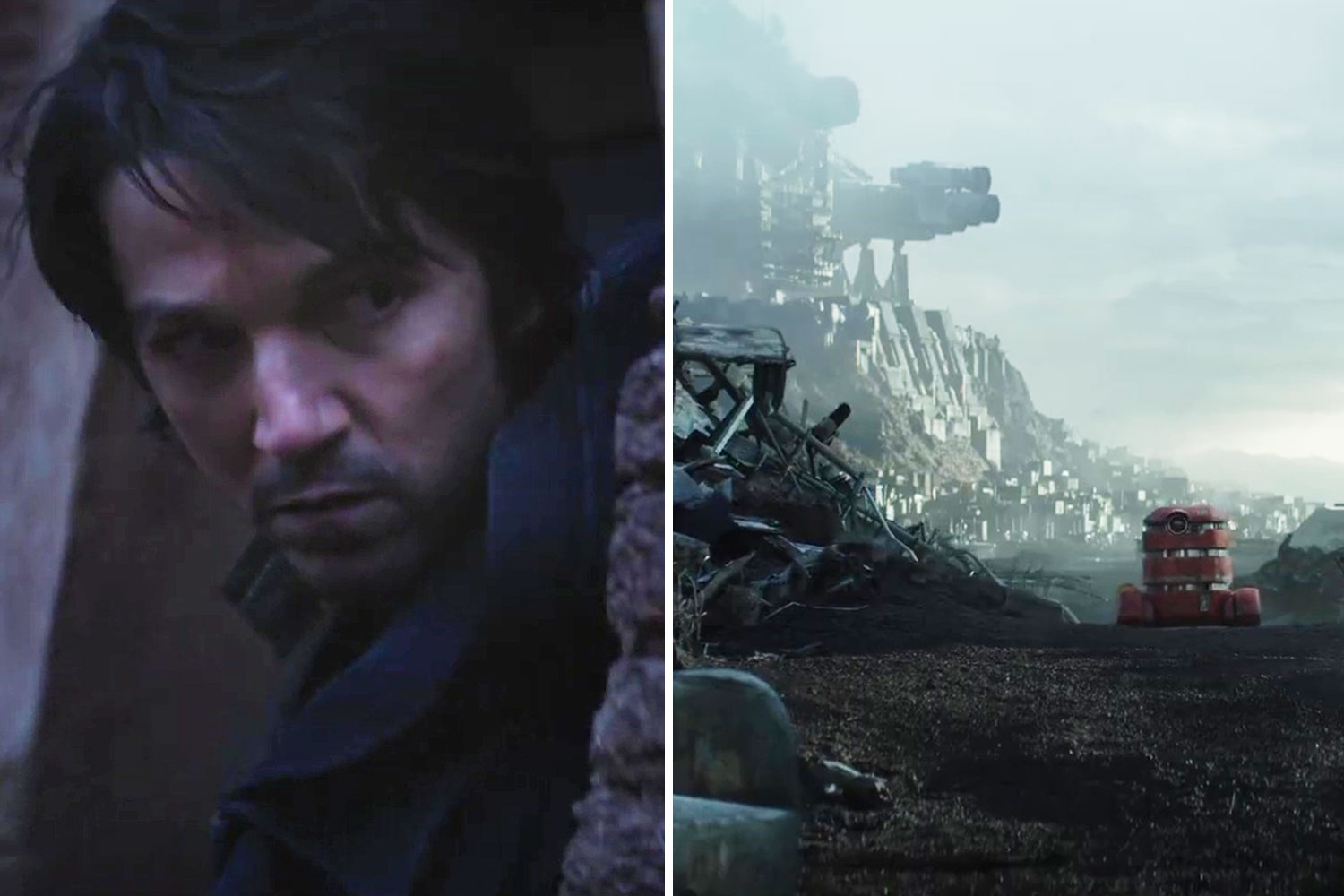 PREQUEL TO THE WAR 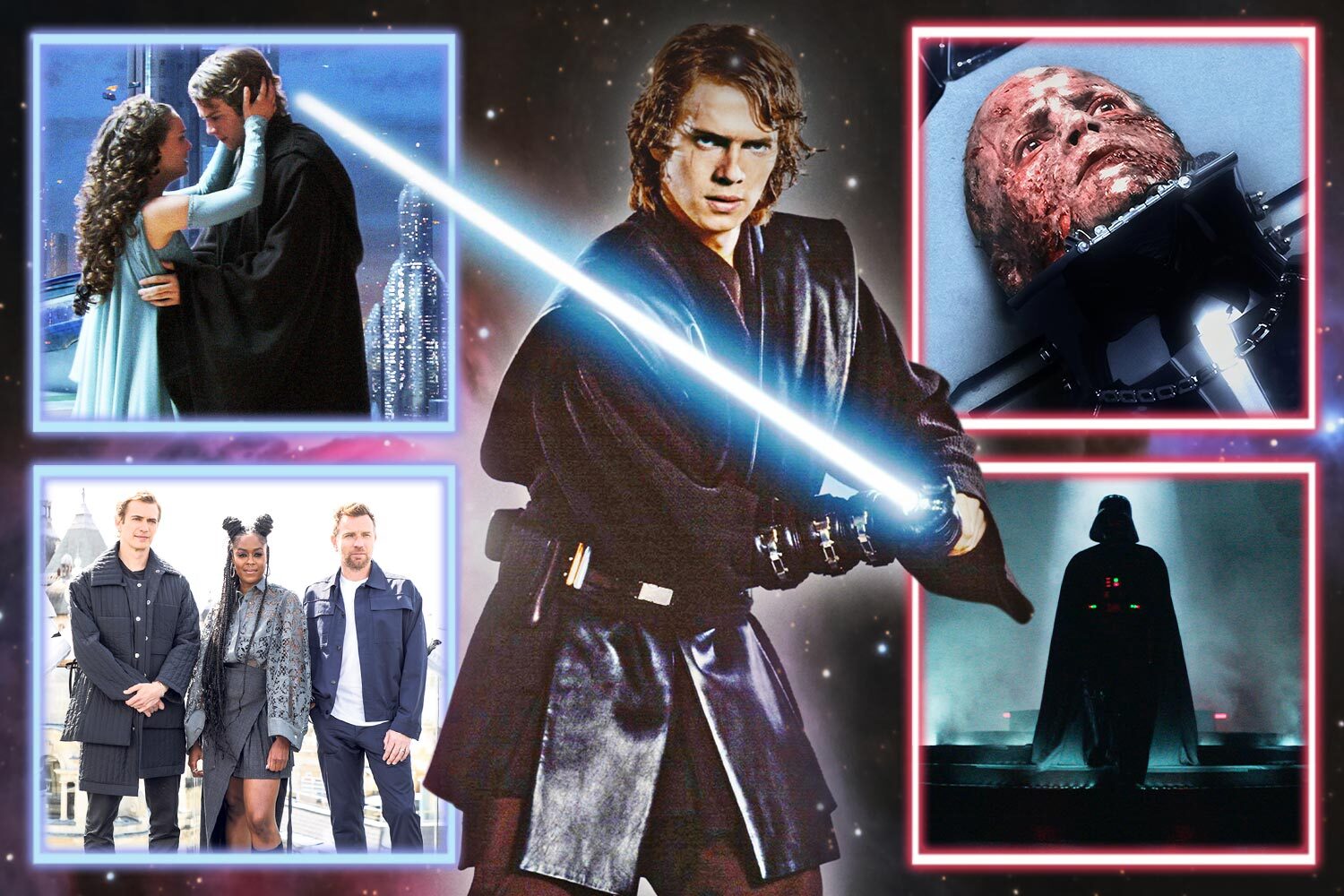 How can I watch Star Wars: The Bad Batch?

Star Wars: The Bad Batch is available to watch exclusively on Disney+.

Subscriptions start at $7.99 per month and include access to countless originals as well as Disney's Pixar, Marvel, Star Wars, and National Geographic catalogs.

Disney+ also has a bundle deal with Hulu and ESPN+ for $13.99 per month, which gives subscribers an average saving of $8 per month for all three platforms.