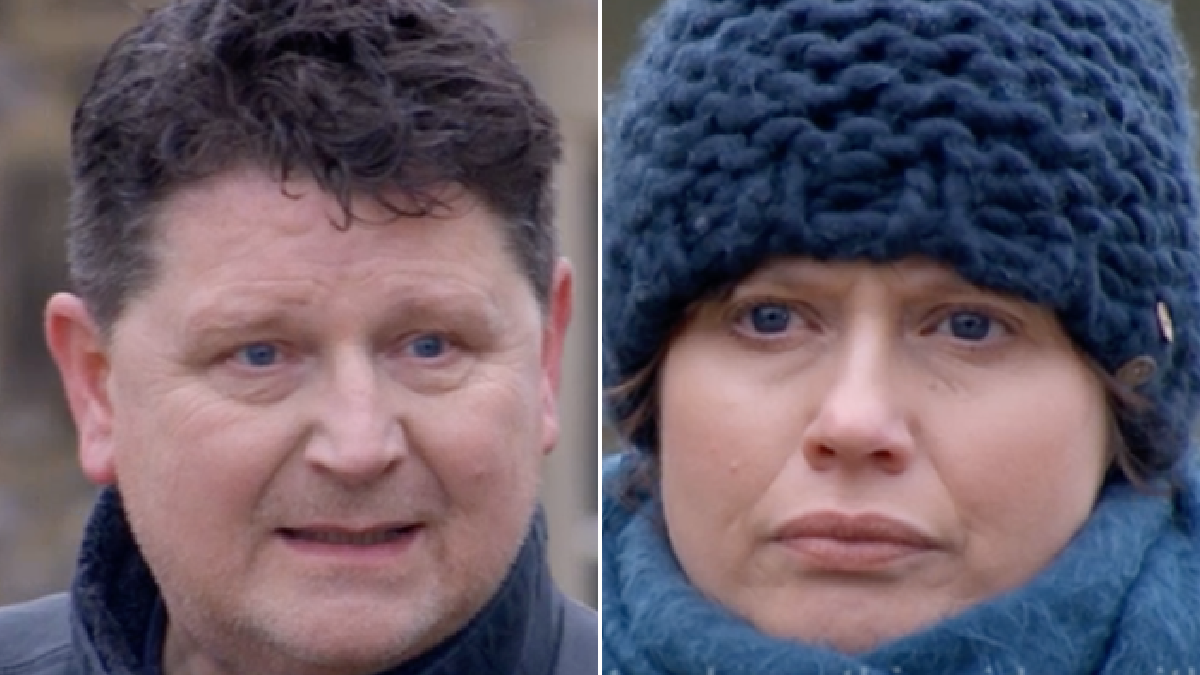 With Mandy (Lisa Riley) having decided to bring her and Paul’s wedding forward, she was on cloud nine.

Lydia, however, had her doubts about the whole thing, and reminded Mandy that nothing much has really changed since she postponed the wedding.

Mandy thought long and hard about what Lydia had said, and realised she was right. She believes Paul is trying to change, yes, but there’s no evidence to suggest that he’s a different man just yet, and he hasn’t won back her trust.

Therefore, she decided to tell Paul that they’re postponing the wedding once more.

Paul attempted to understand where Mandy was coming from, but he manipulated her into changing her mind once again, as she decided that the sooner they get married, the better.

However, Paul was livid with Lydia for voicing her concerns, and he later confronted her in the middle of the village.

‘You’ve upset Mandy, as well’, he said, before opting for a more sinister tone, ‘and I won’t have that, do you understand?’

‘I’m sorry..’ Lydia responded with, confused by his words, ‘but it sounds like you’re threatening me.’

Paul laughed at such a thing, before adopting his sinister tone of voice once again to remind her not to interfere anymore.