Spoilers: Tyrone sacrifices Hope to save Fiz in Corrie 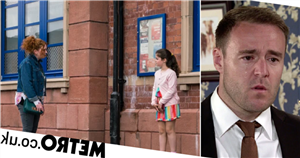 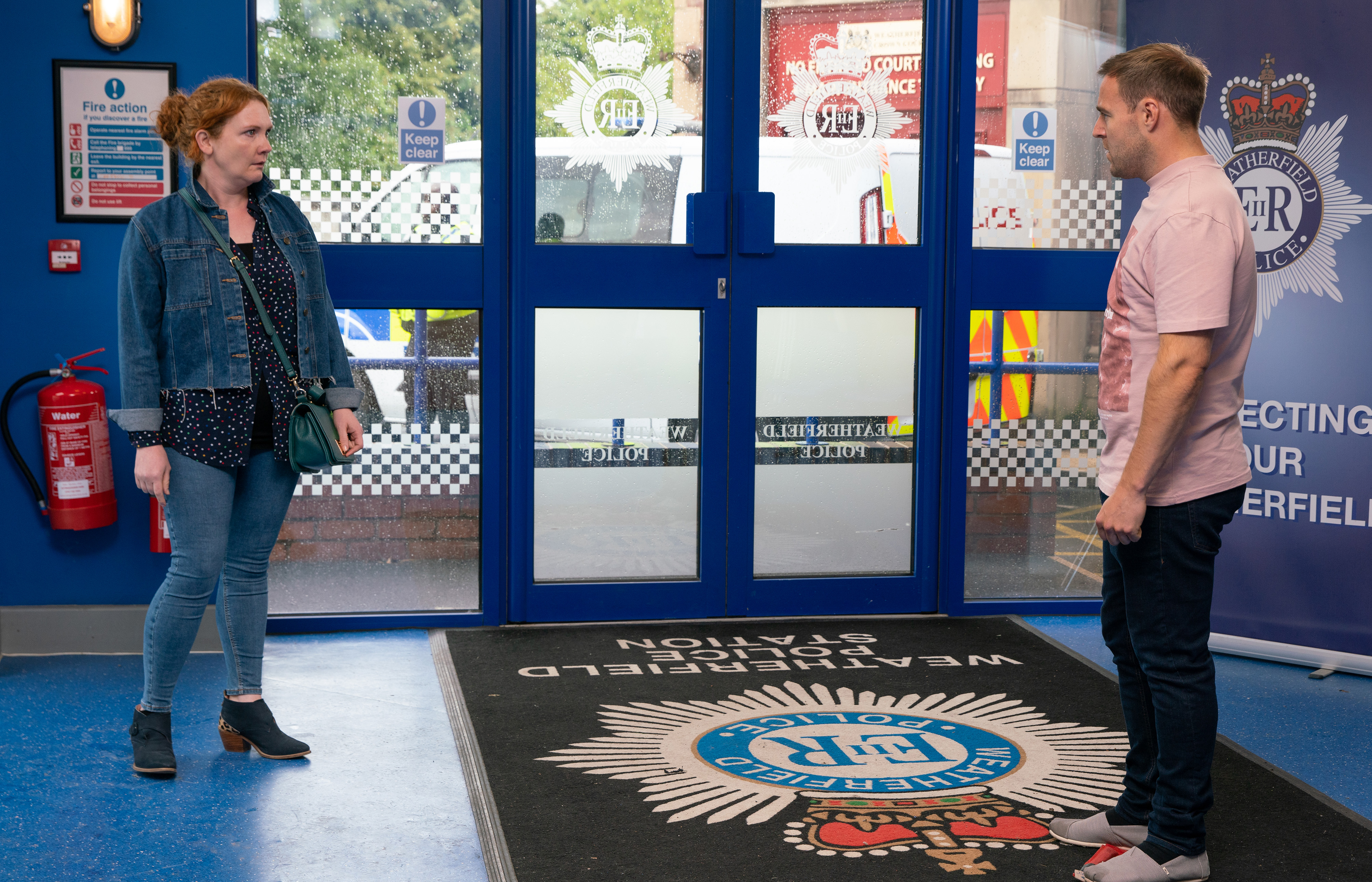 Tyrone Dobbs (Alan Halsall) will make a huge sacrifice in upcoming Coronation Street episodes as he confesses to the police that it was Hope who started the flat fire, not Fiz (Jennie McAlpine).

Following the flat going up in flames, Evelyn (Maureen Lipman) grew curious as to why Hope was so interested in what was going on.

Covering for her daughter, Fiz spends the night in a police cell, sticking to her story that she started the fire.

Meanwhile, Alina (Ruxandra Porojnicu) is unhappy about the cover up, pointing out that Hope could cause someone harm and it will be Tyrone’s fault.

Tyrone decides to tell the police it was Hope that started the fire.

Later, the police inform Fiz they know Hope was responsible.

Fiz tries to deny it, but quickly cracks and begs them not to punish her little girl.

Fiz is released with a caution and finds Tyrone waiting for her.

How will Fiz react to what Tyrone’s done?

What could this mean for Hope now the police know everything?