Spoilers: The Panesars' dad finally enters the scene in EastEnders 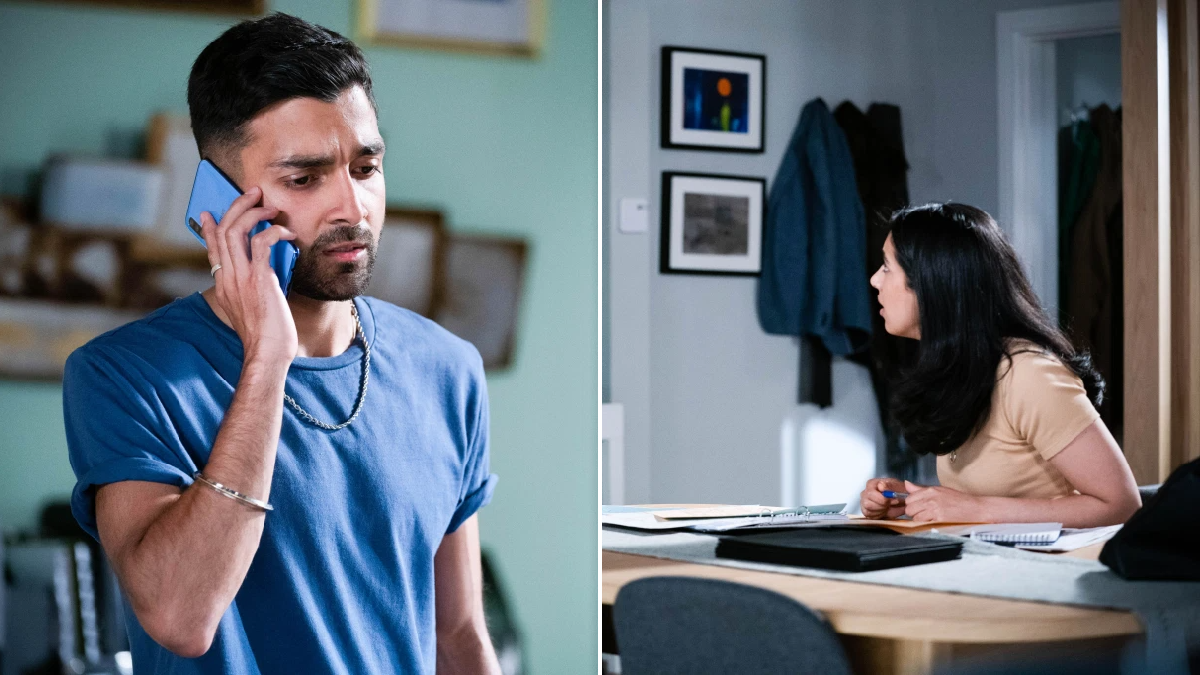 Mr Panesar has been a name floating around the Panesar family ever since they arrived in EastEnders.

Currently in prison, there’s not a great deal known about Mr Panesar.

After the Panesars experienced a racial attack, Mr Panesar was mentioned again, and Suki (Balvinder Sopal) told Kheerat (Jaz Deol) that all his dad would want is for him to build up their business.

Soon, we discover some more information about the Panesar father as he enters the scene following Jags’ death.

Kheerat makes a plan for the Arches, hoping Suki will be happy, but she’s not impressed with his new business venture,

Meanwhile, Kim (Tameka Empson) and Honey (Emma Barton) put their foot in it with Suki, not realising she’s listening in.

Kheerat and Ash (Gurlaine Kaur Garcha) watch on in horror as Suki collects Jags’ stuff and throws it into the bin.

Later on, Ash and Vinny (Shiv Jalota) are shocked to hear from their dad, but what will he have to say?

Could it be about Jags’ death?

Or his prison sentence?