Spoilers: Shock exit for Carla confirmed after split from Peter in Corrie? 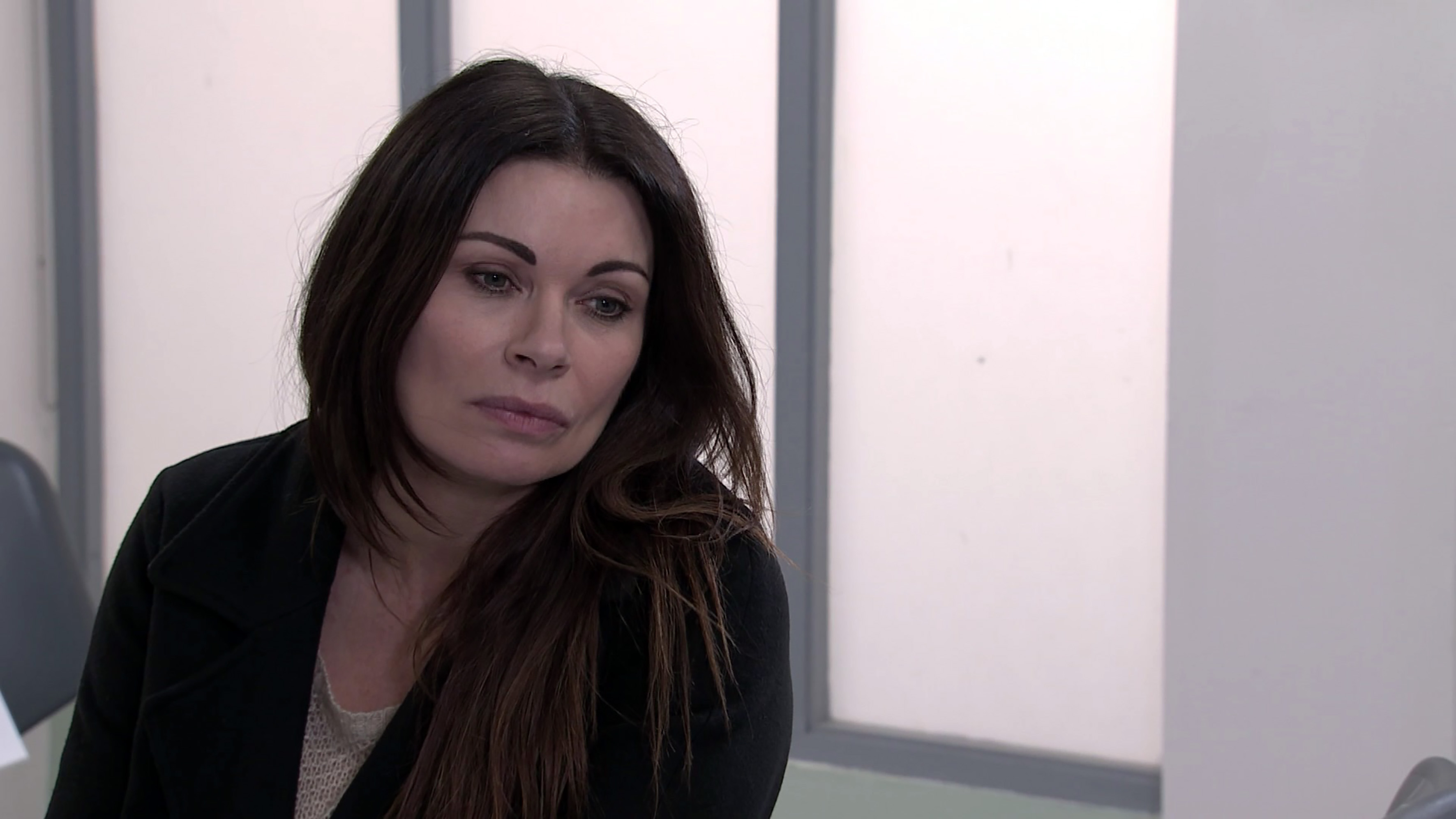 Carla Connor (Alison King) in Coronation Street has stuck by Peter Barlow (Chris Gascoyne) over the last few months. Despite Peter initially refusing to let her help him, he eventually told Carla he wanted her help, and since then she’s been by his side as he continues his alcohol recovery process.

It’s been a tough journey, but could things come to an end soon when Carla leaves Weatherfield after splitting up with Peter?

When Peter fails to show for his shift on the switch, Steve (Simon Gregson) is furious to find him at No.1 slurring and stumbling all over the place. As he accuses him of drinking, Peter struggles to speak to ask Steve for help.

After a meeting at Underworld, Lucas (Glen Wallace) offers Carla a sympathetic ear, and his words strike a chord as he shares his experiences of living with an addict. Lucas then convinces Carla to take some time for herself and they head into town.

When Lucas and Carla return, they find Steve waiting with the news that Peter’s been rushed to hospital.

Lucas arrives asking after Peter but Carla is stunned when he suddenly asks her to return to Devon with him.

Carla can’t believe his timing but when Steve urges her to jump at the offer as Peter’s an incurable drunk, will Carla be swayed?

Will she leave Weatherfield for a new life with Lucas?