Spoilers: Ray murders Debbie in Corrie then flees the country in shock ending? 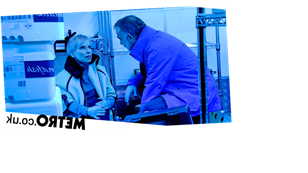 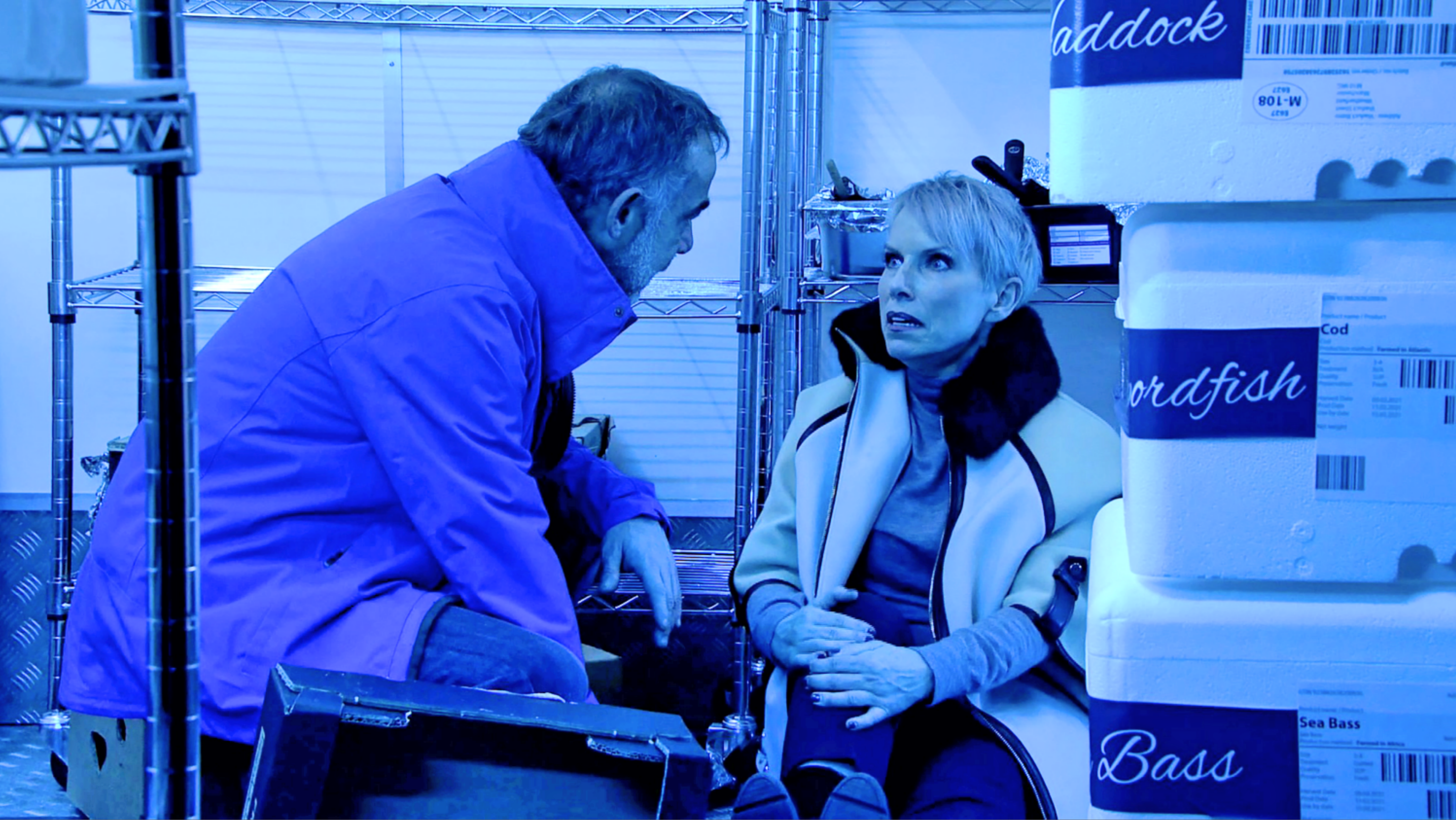 For months he managed to get away with dodgy plans for his redevelopment, but now the news is out that he tried to rape Faye Windass (Ellie Leach) and bribed someone on the planning committee, Ray needs to think of another plan quickly if he wants to get out of the mess he’s gotten himself into.

Desperate times call for desperate measures, and with Debbie (Sue Devaney) knowing more about Ray than anyone in Weatherfield, could he be about to murder her and flee the country in a shock ending?

Coming up, Debbie reveals to Ray’s accountant, Miles, how she’s no intention of allowing Ray a new life in Turkey and instead, he’s going to prison.

When Kevin (Michael Le Vell) and Abi (Sally Carman) spot Mick the thug lurking outside the bistro looking for Ray, Kevin tells him to speak to Debbie. Worried for Debbie’s safety at the hands of Mick, Abi tells Kevin how it was Debbie who called an ambulance and saved her life, but in self defence ended up killing Ray and disposed of his body in the river.

In the bistro, Ray has disguised himself as a workman and overhears Debbie discussing her plans with Miles.

Ray is furious and tells her he knows her game and forces her into the walk-in fridge and goes to lock her in.

Will Ray kill Debbie to stop her going through with her plans to have him arrested?

Just how much further can Ray go before he’s caught?