Spoilers: New romance story for Whitney and Zack in EastEnders 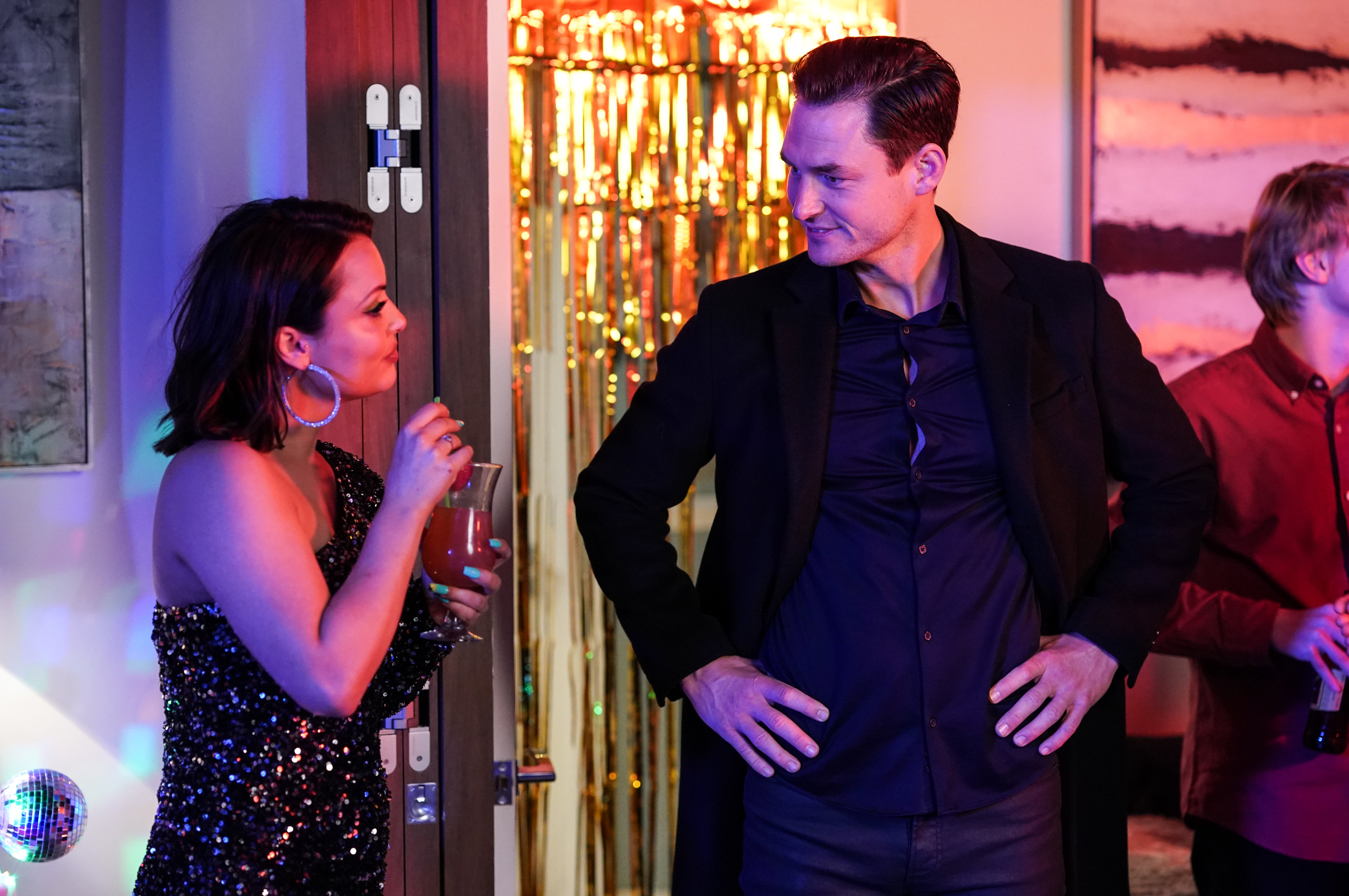 Whitney Dean (Shona McGarty) in EastEnders is probably one of the most unluckiest soap characters when it comes to looking for love.

Every time she thought she had found happiness in a relationship, it was snatched away from her.

A few years ago, she began a relationship with a man called Leo, who turned out to be a creepy stalker – and Tony’s son.

Oh, and then there was Gray (Toby-Alexander Smith). Whitney fell for Gray but when she started to wonder if he had something to do with Chantelle’s death, she put distance between them, determined to work out the truth and not end up getting hurt.

After a break from the dating world, Whitney turns her attention back to looove next week as it becomes apparent she has a crush on Zack (James Farrar).

Initially, Whit isn’t exactly convinced but once she discovers Zack is single and looking for love, she changes her mind.

Dressed up to the nines, Whitney waits for Zack but is left hurt when he rocks up with another girl in tow, Mandy.

Following a chat with Finlay, Whitney approaches Zack and, feeling confident, moves in for a kiss.

As the week progresses, Zack feels frustrated that Whitney doesn’t seem bothered about him.

When Zack arrives to see her later on, Whitney agrees to a drink at the pub – but how will it go?