Spoilers: Liam suffers a breakdown in Emmerdale – but will Leyla help him? 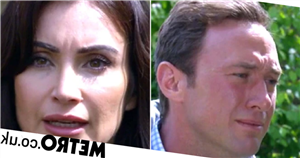 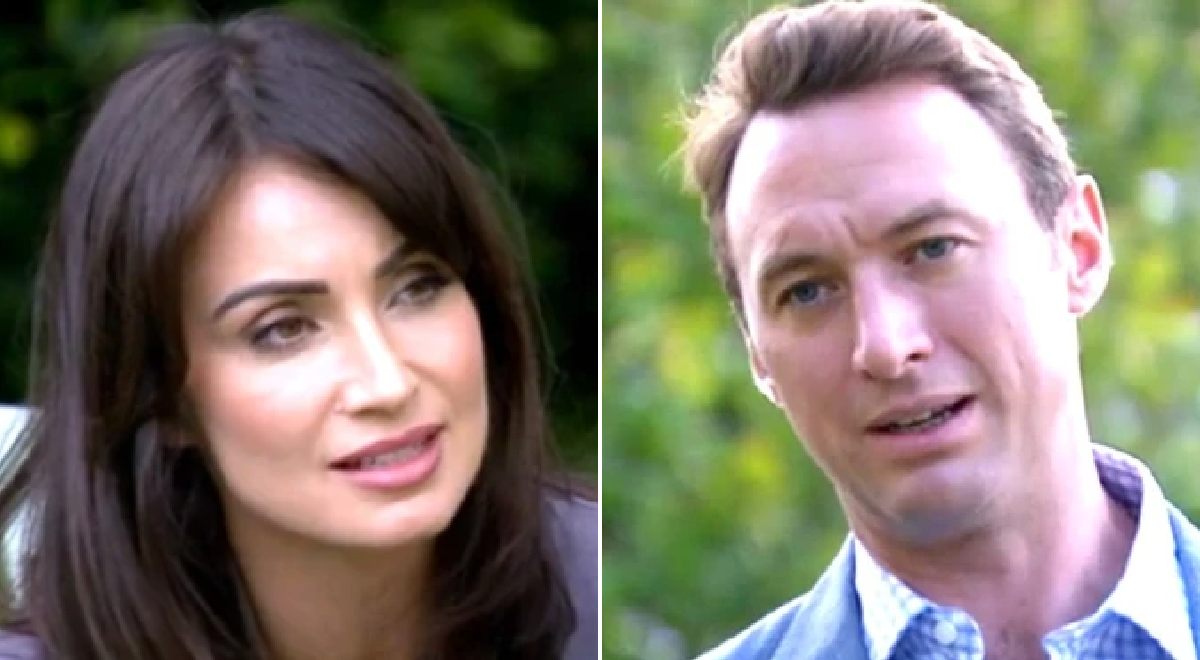 Liam Cavanagh (Jonny McPherson) appeared to be trying his best to move forward following Leanna’s (Mimi Slinger) death in recent Emmerdale episodes, but as tonight’s episode has shown, the grieving father actually isn’t coping as well as he’s making out.

Yesterday (September 27), Leyla’s worry for her husband continued and she made her way to Hotten General seeking answers.

However, when she got there, she discovered Liam isn’t employed at the hospital and therefore has been lying to her for weeks.

Tonight, as worry grew Liam might be having an affair with Bernice (Samantha Giles), Leyla and Priya (Fiona Wade) jumped in the car and followed Liam.

Arriving at an unknown house, Leyla and Priya watched Liam from afar as he emotionally reminisced about buying Leanna a tree from a garden centre many years ago.

As the penny dropped, Leyla realised Liam was in the garden of the house he lived in with Leanna and his former wife.

Later, Liam returned home in a chipper mood, telling Leyla about his busy day at work.

Leyla was thrown and deeply concerned as Liam showed no sign of telling his wife where he had really been.

But as Priya pointed out, Liam has spent weeks lying to Leyla, so surely, he couldn’t have been gardening for 8 hours a day – right?

If not, where else has he been?

And if Leyla can’t bare Liam pushing her away, will she even help him?